BRITAIN today fell silent to remember our heroes who lost their lives in the war.

Today marks 100 years since the two-minute silence was first observed on Armistice Day on November 11, 1919. 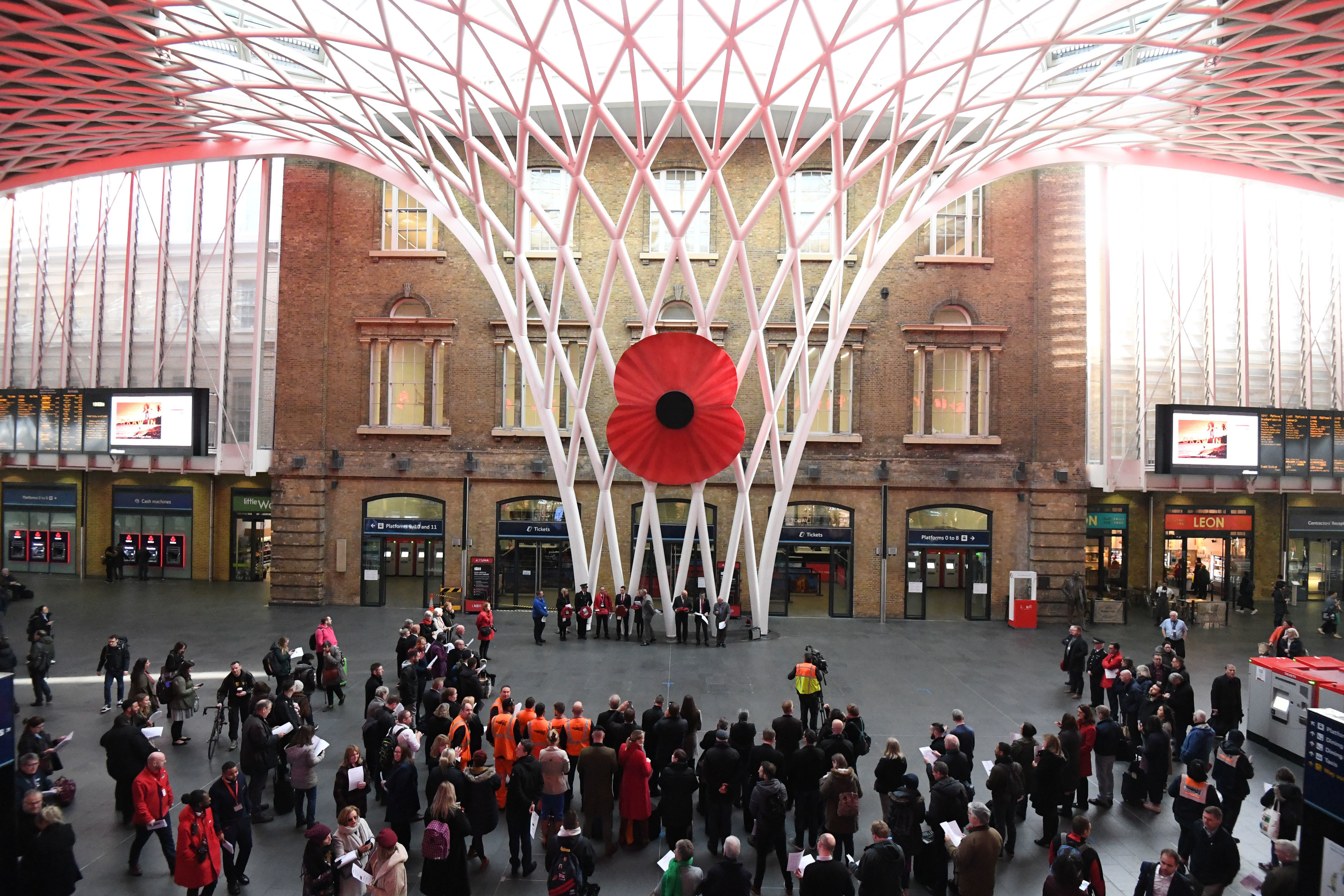 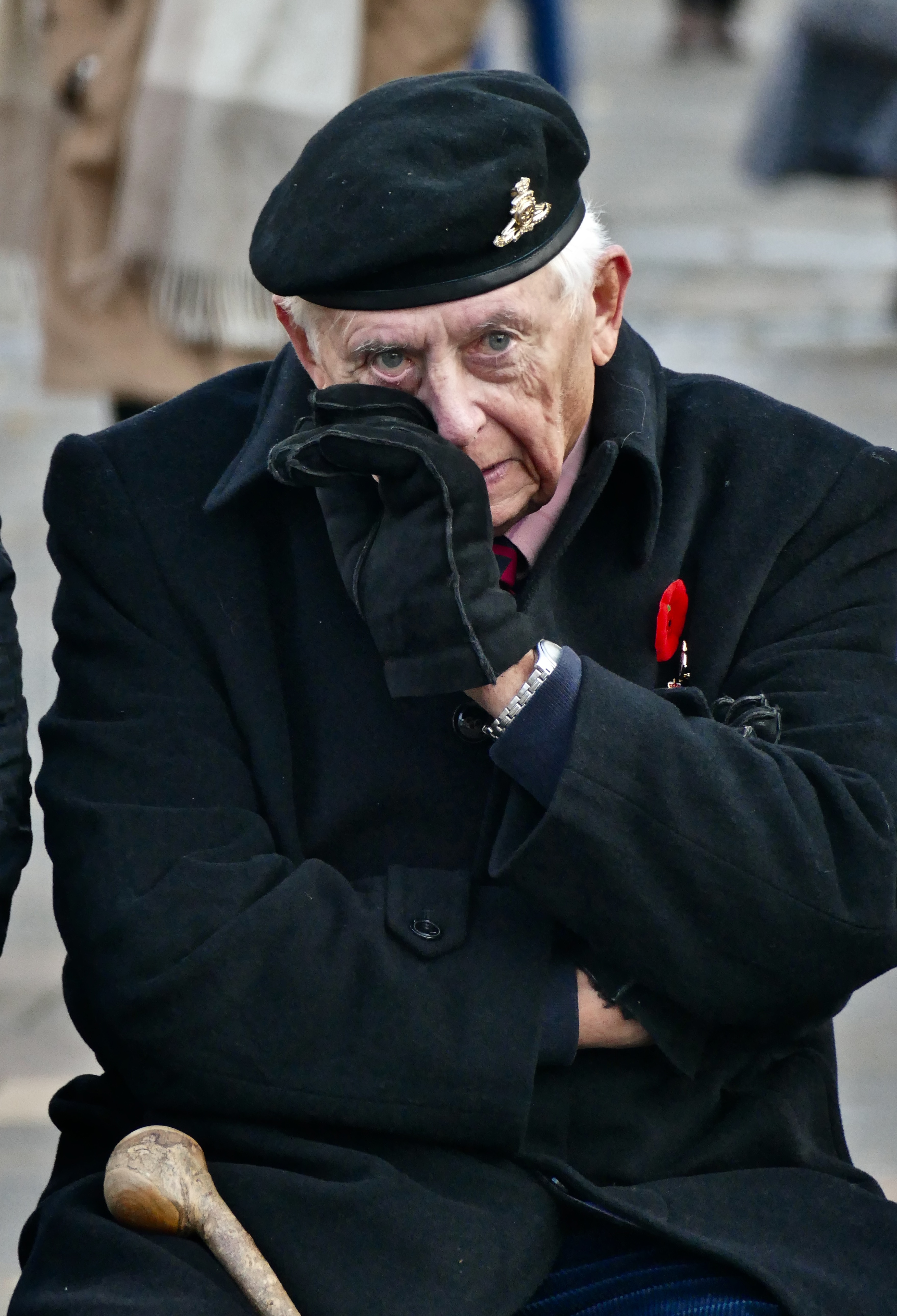 The Royal British Legion called on the nation to put their lives on pause, while politicians pledged to improve the lives of UK service personnel and their families.

Commemorations are taking place across the UK as schools, offices, veterans and political leaders pay their respects to those who lost their lives. 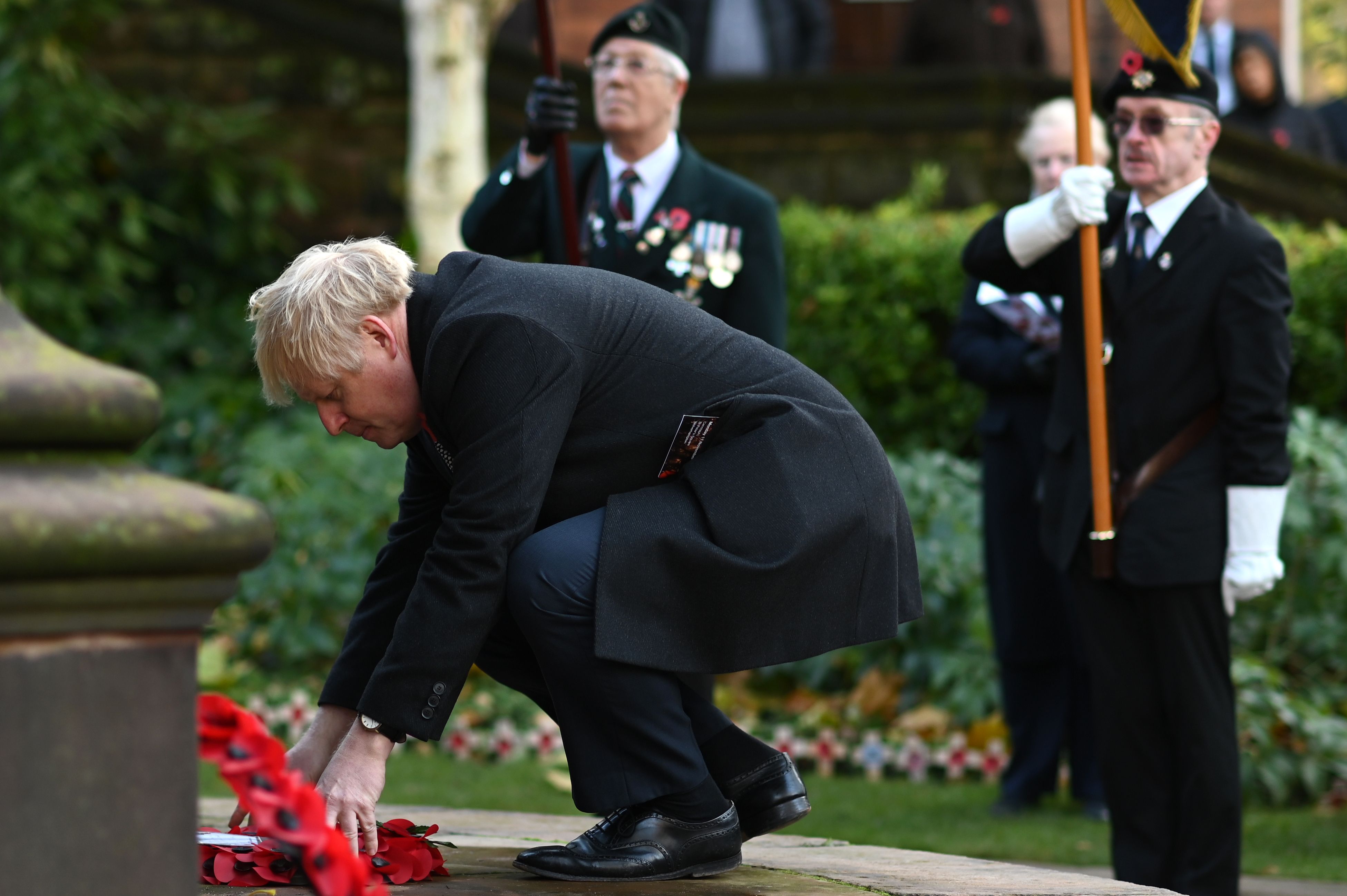 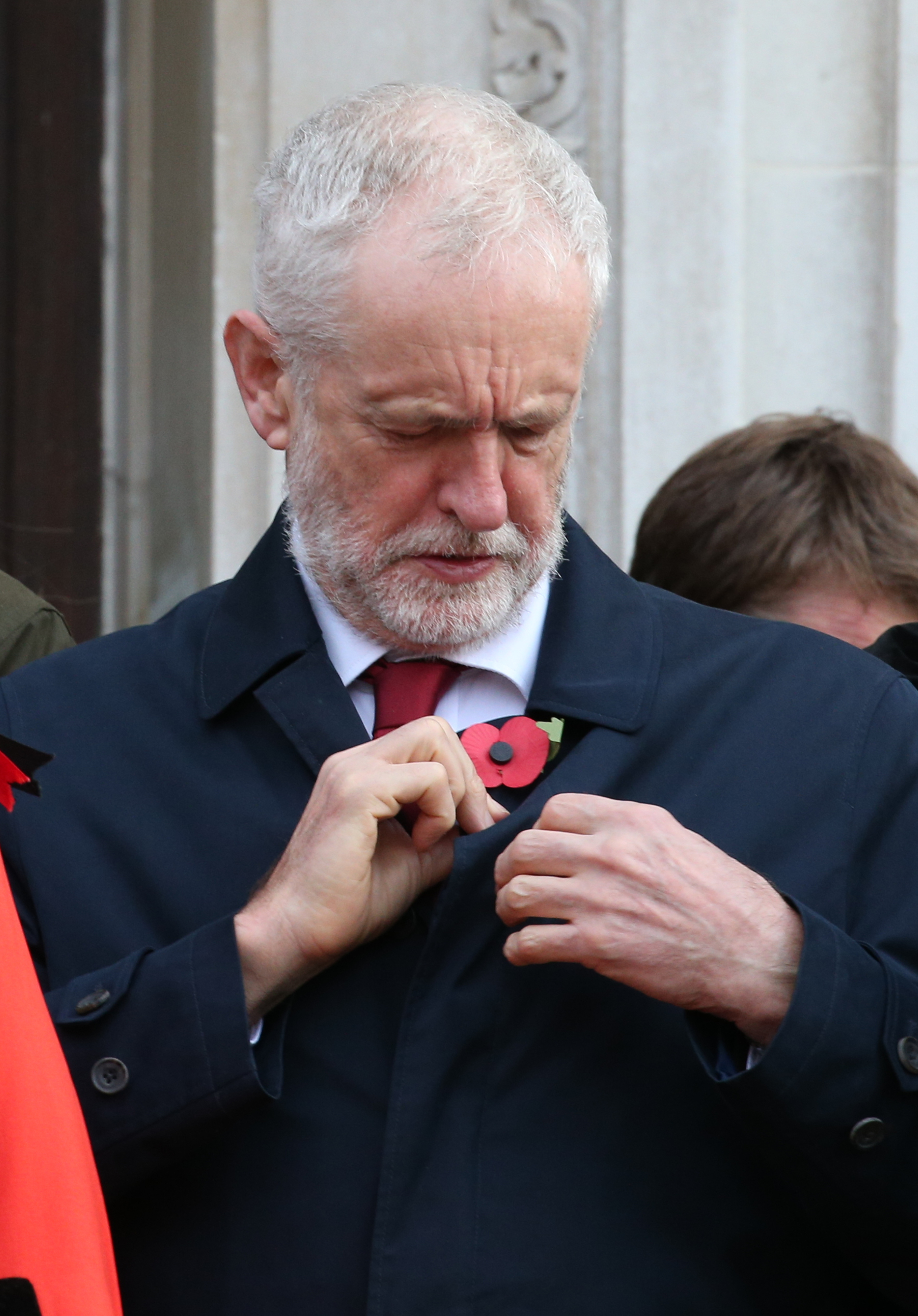 The tradition of the two-minute silence was started a year later to remember those who gave their lives in all conflicts.

Prime Minister Boris Johnson spoke with veterans during a service at the cenotaph in St Peter's Square, Wolverhampton, today.

While Labour Party leader Jeremy Corbyn was pictured fiddling with his British Legion poppy as he waited outside Islington Town Hall before observing the silence.

The Royal Family shared an image of World War One soldiers on its twitter page today.

It included a poignant quote from English poet John Maxwell Edmonds, saying: "When you go Home, tell them of us and say, For your Tomorrow, we gave our Today."

Yesterday, the Queen shed a tear as she was joined by Kate Middleton on the balcony of the cenotaph in central London where she watched the traditional wreath-laying service.

Hundreds of armed forces personnel were also in attendance alongside Cabinet ministers, religious leaders and representatives of Commonwealth nations. 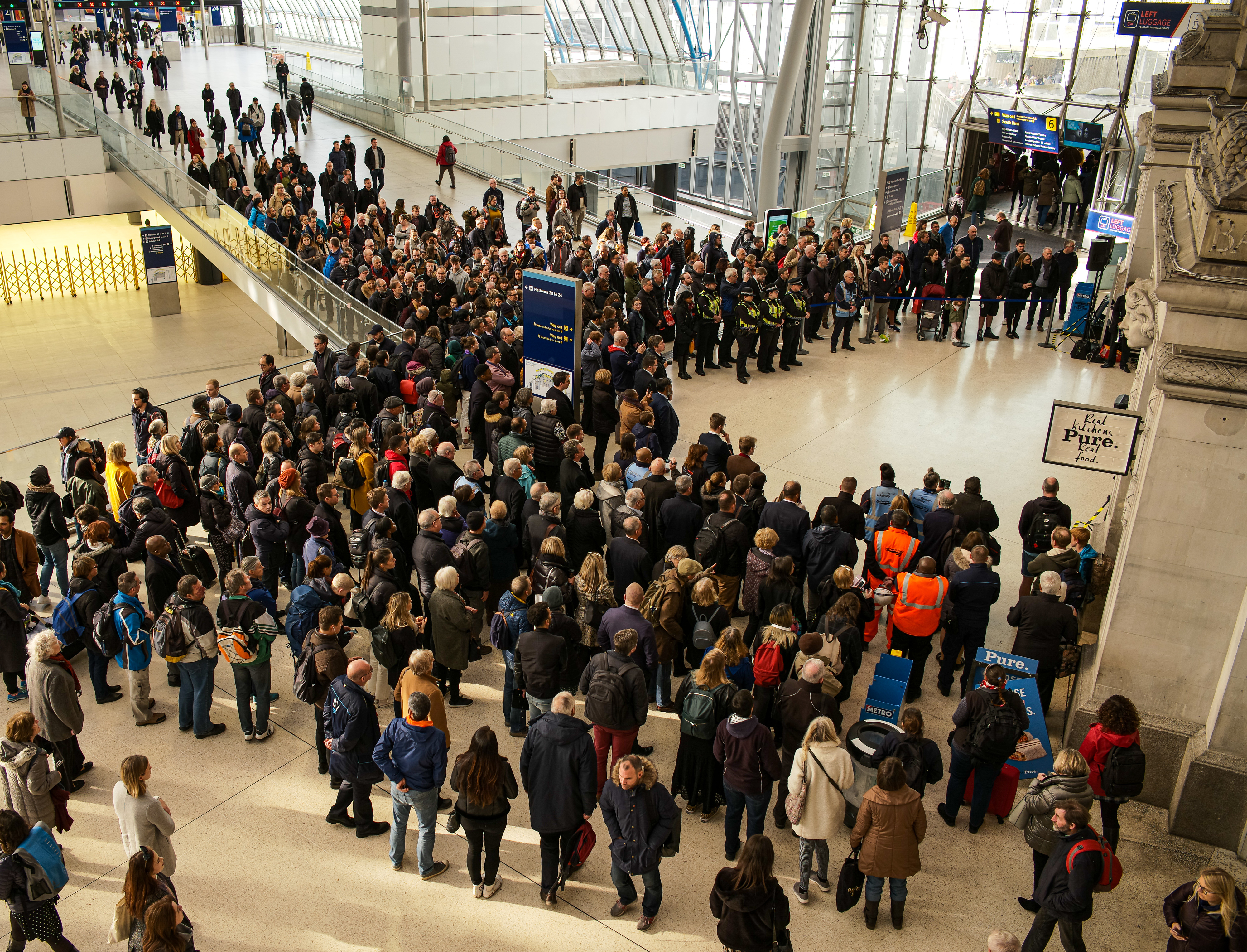 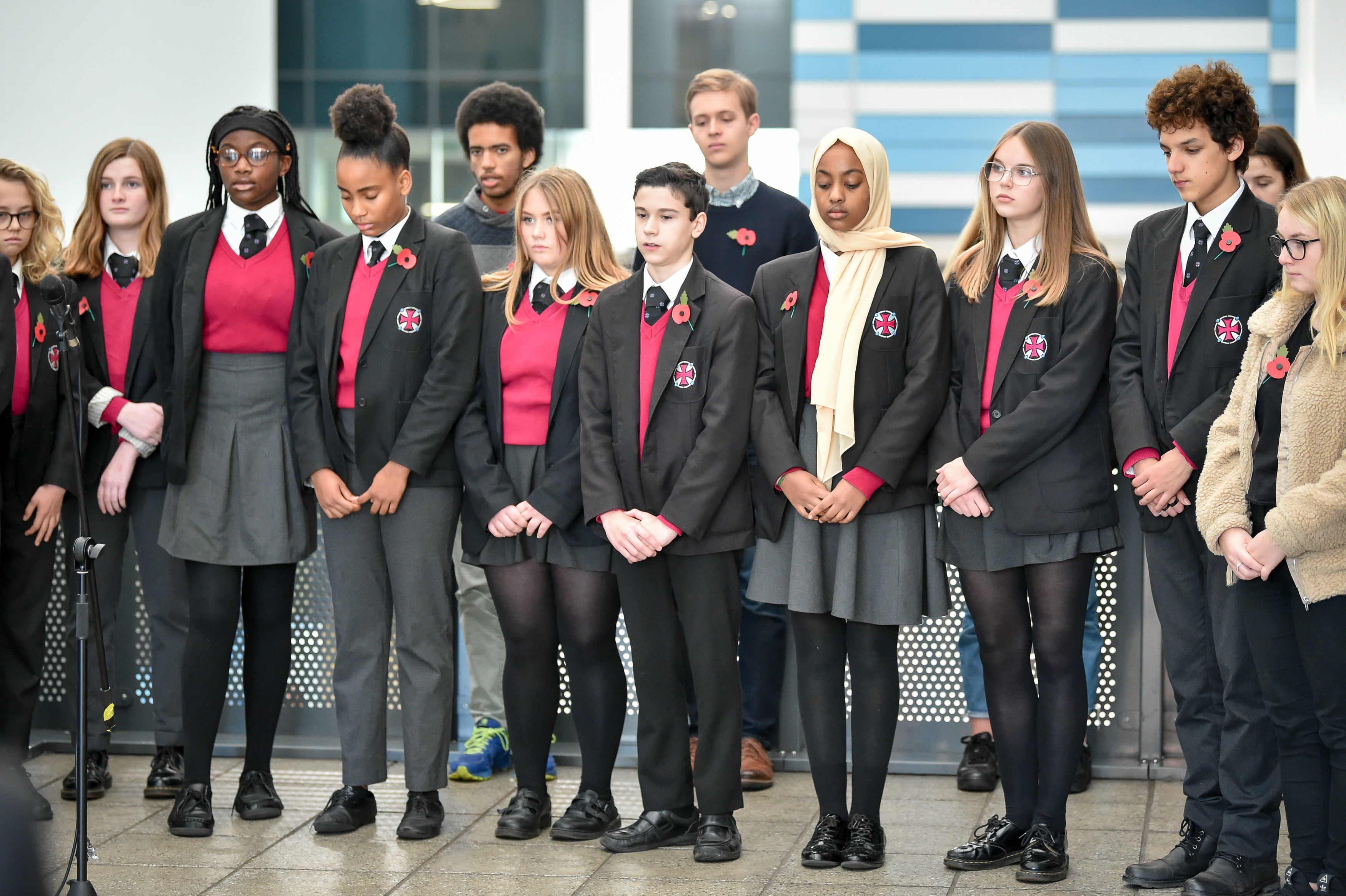 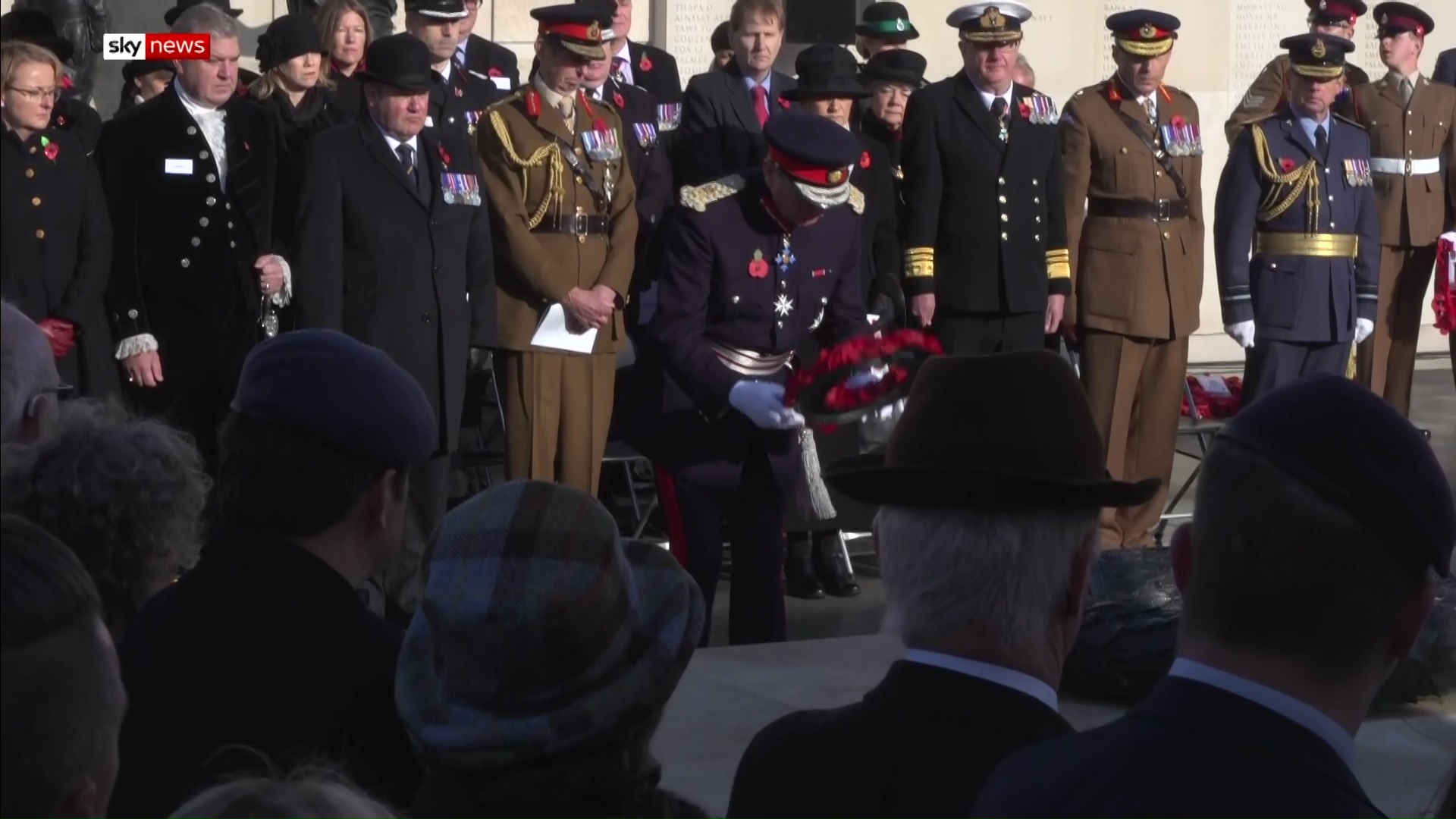 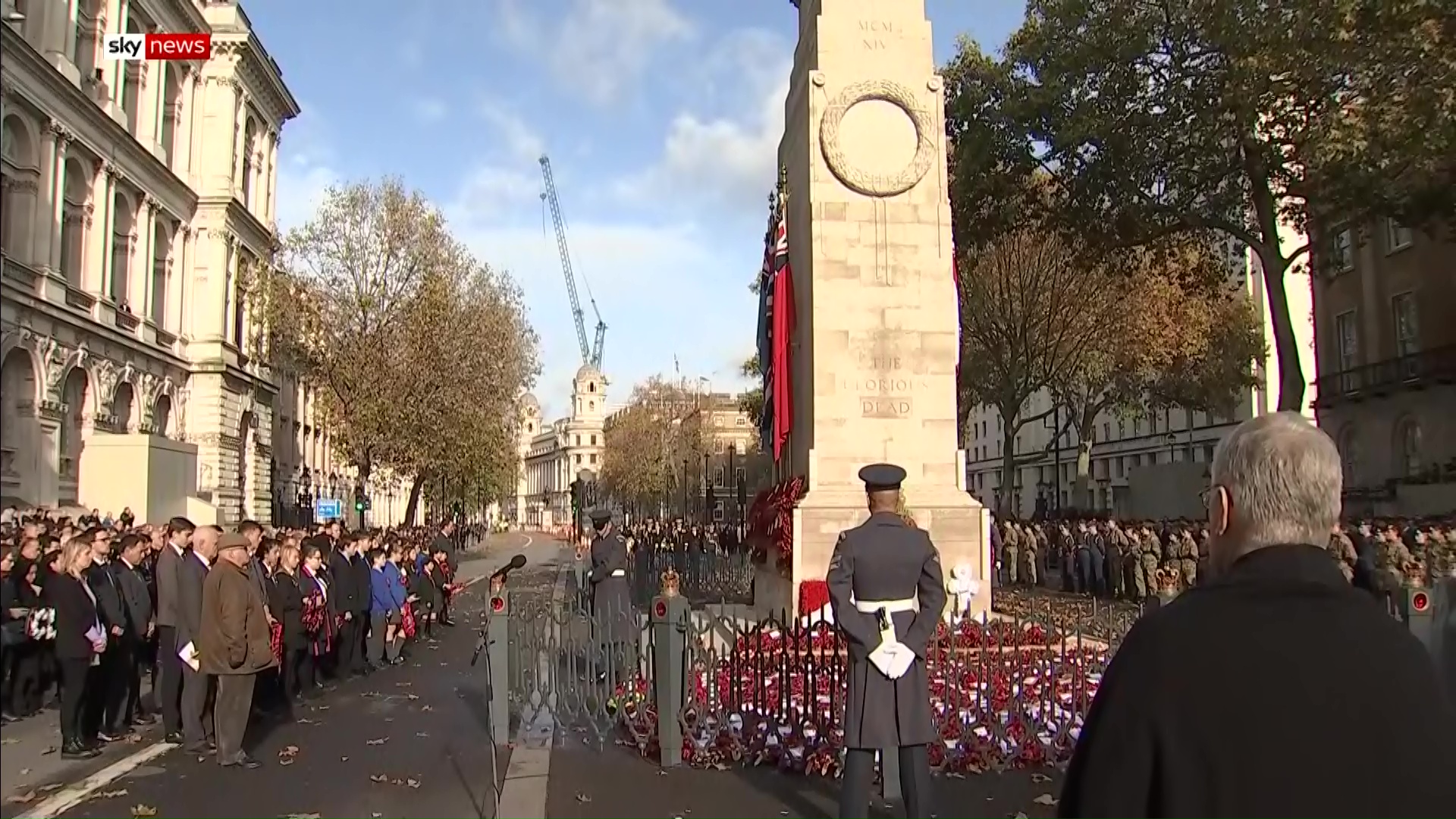 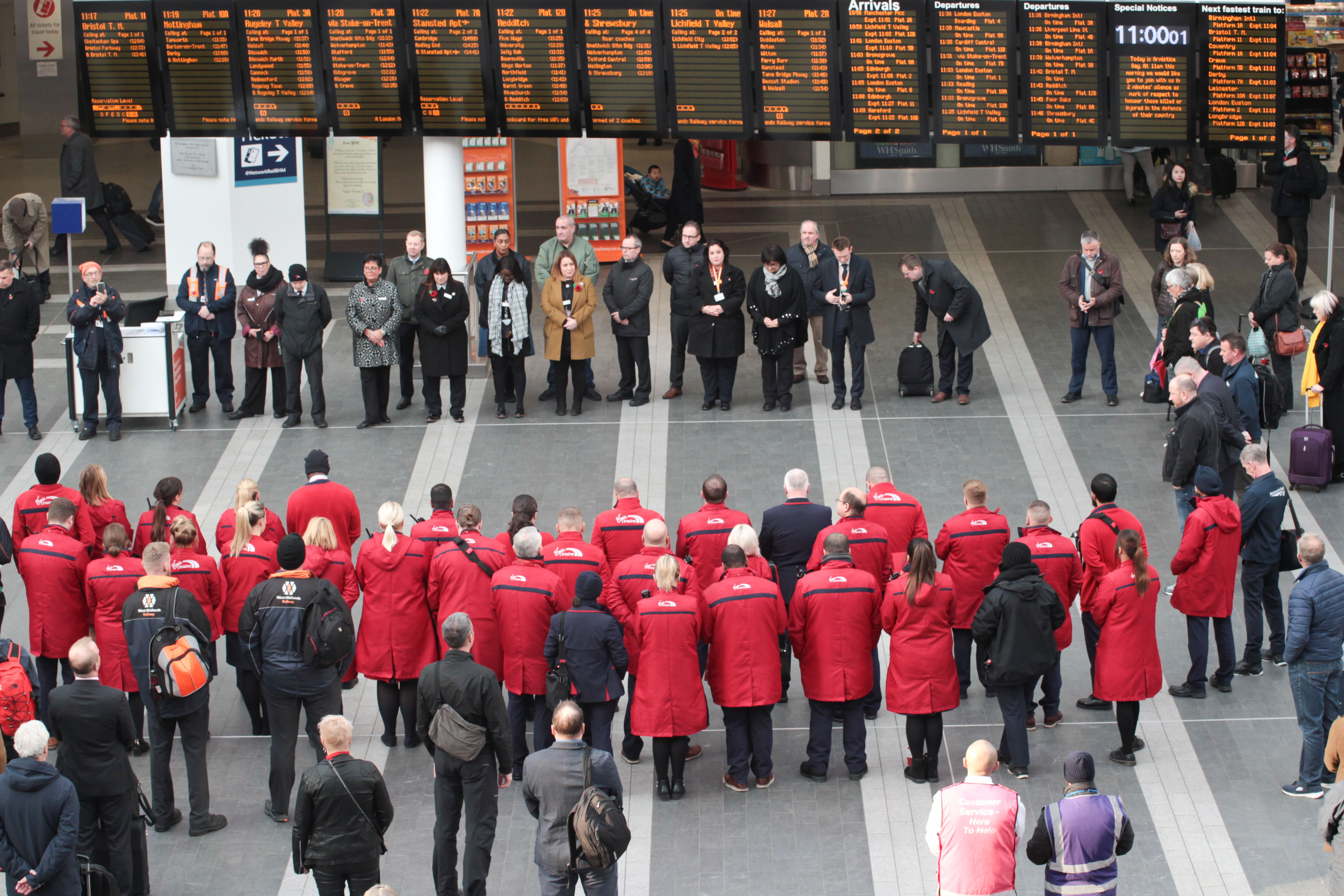 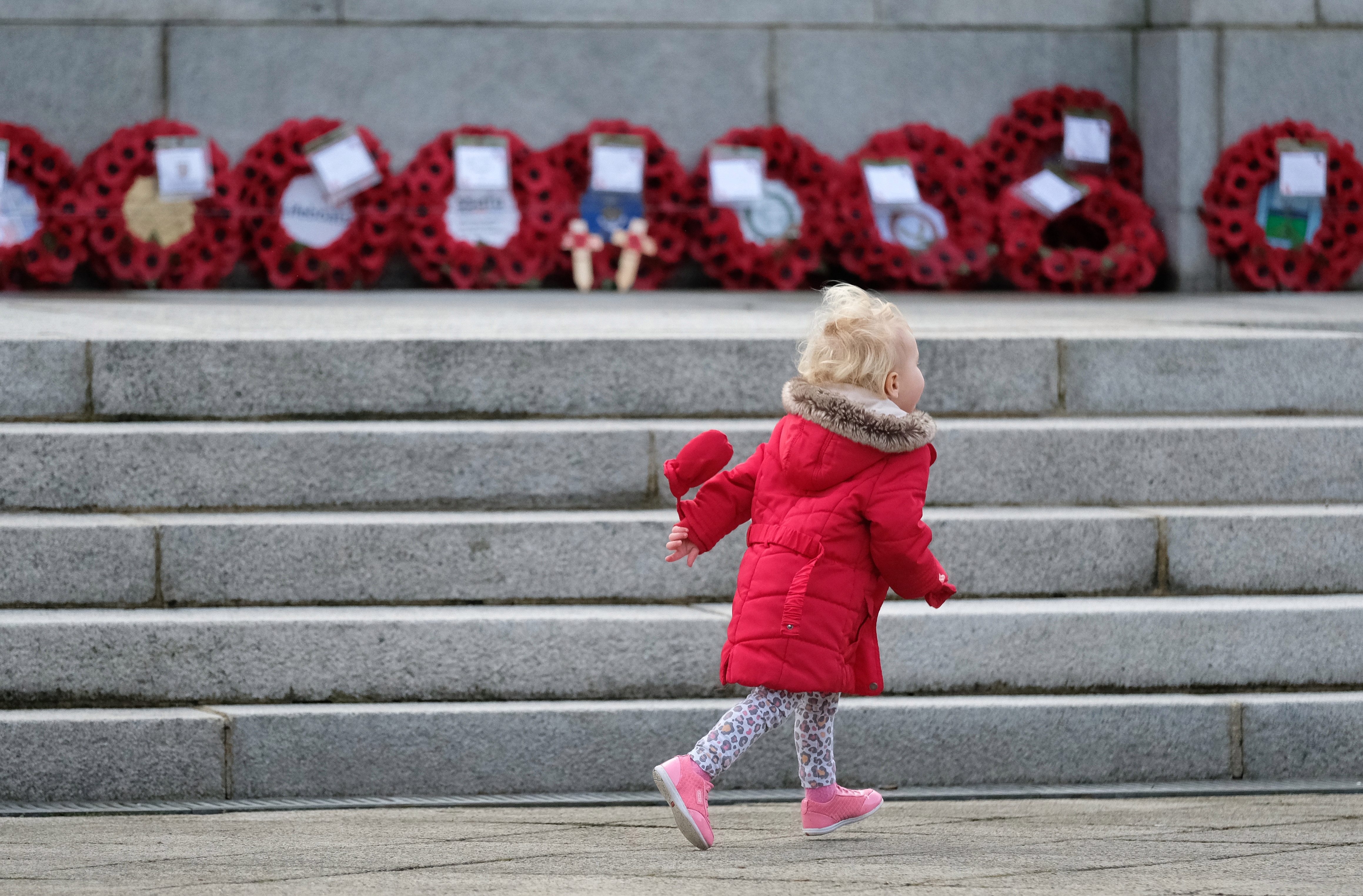 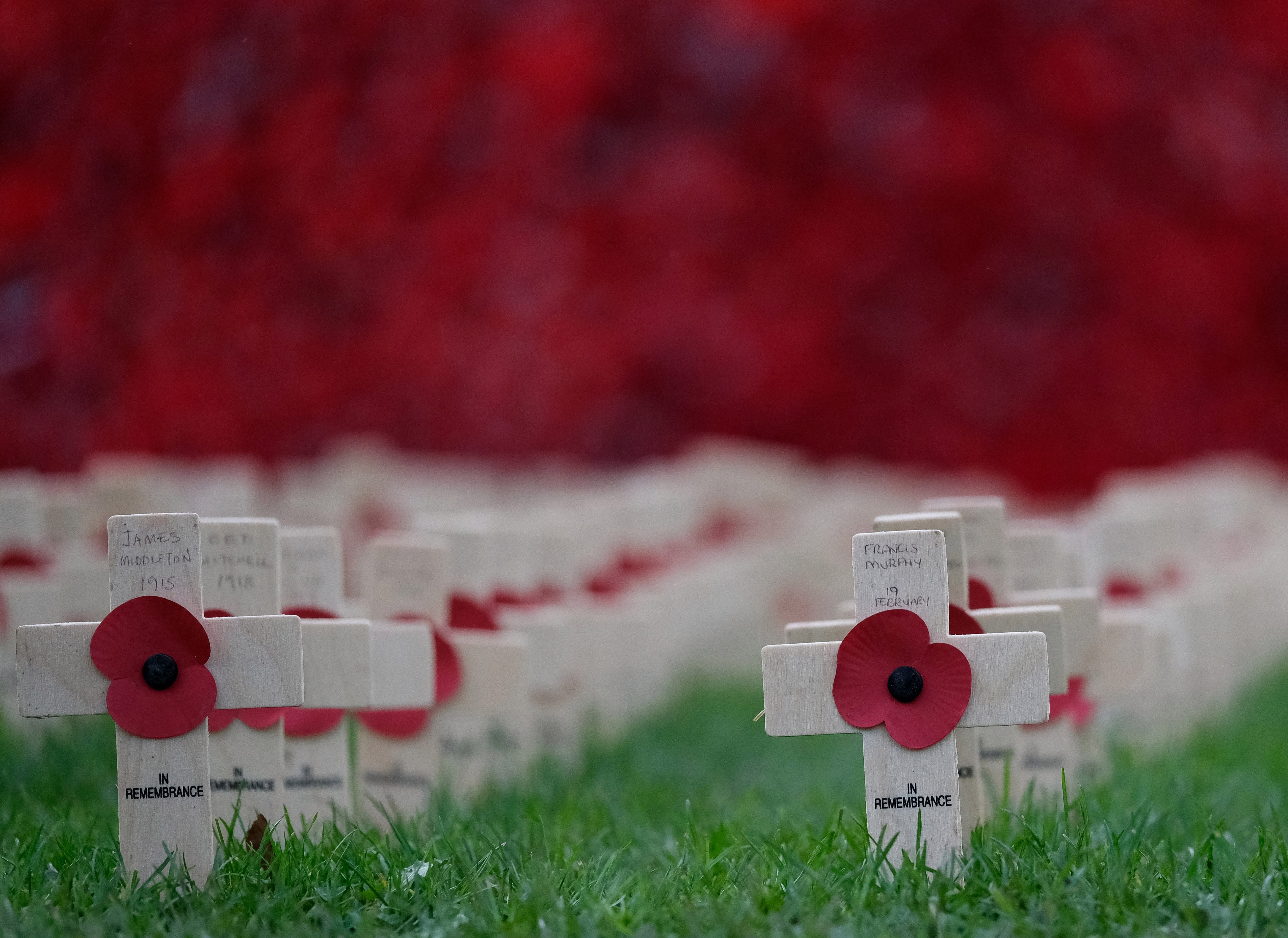 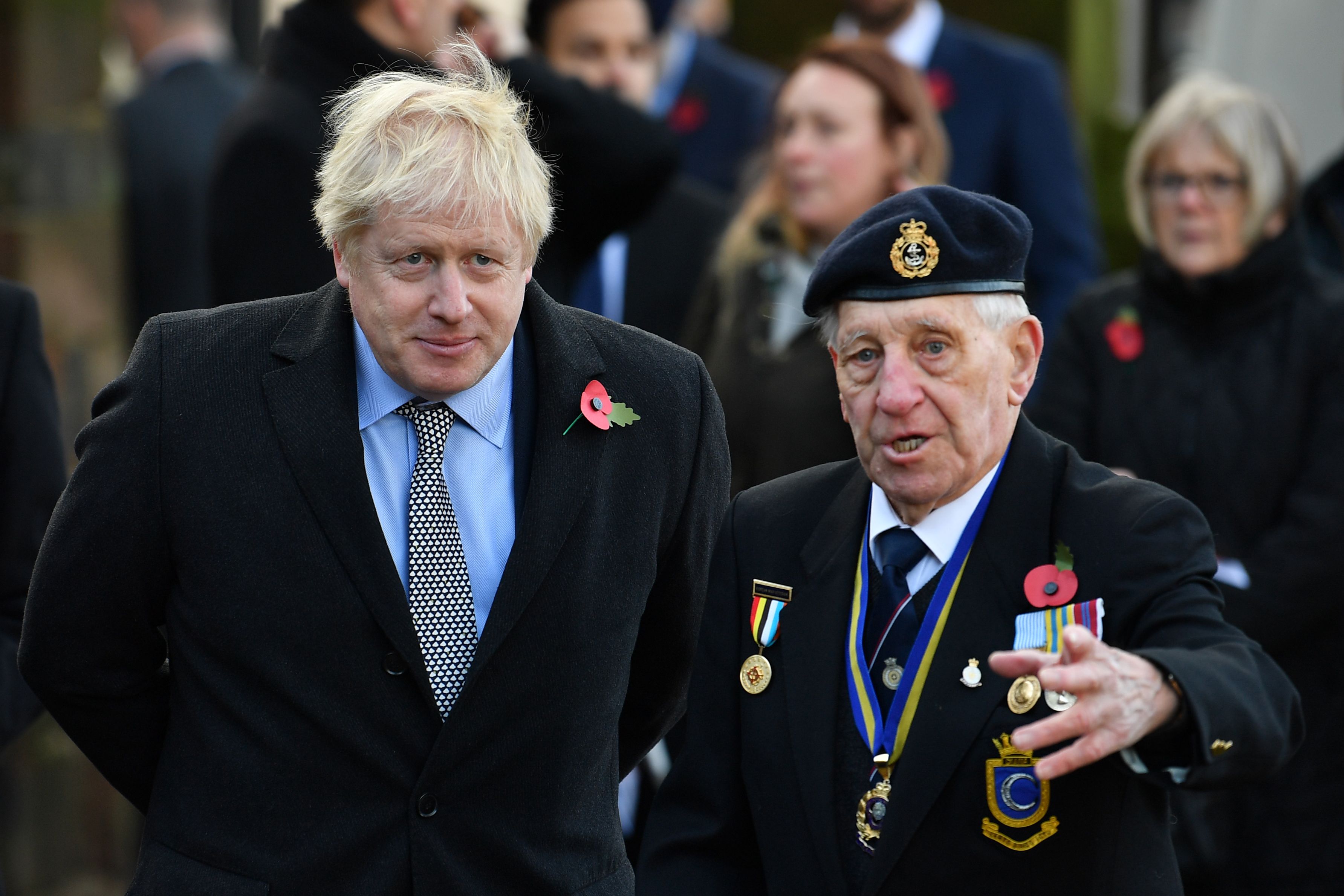 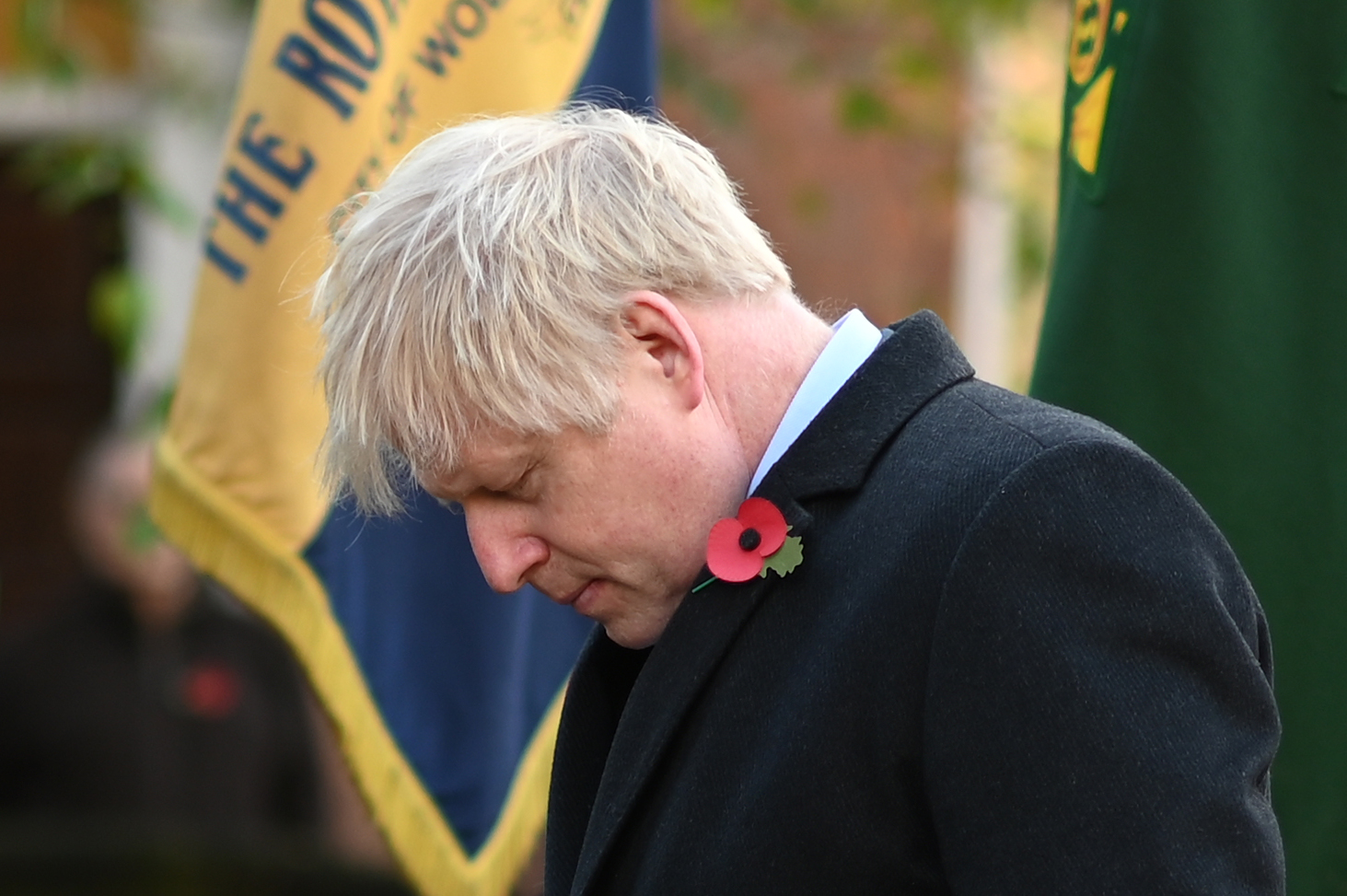 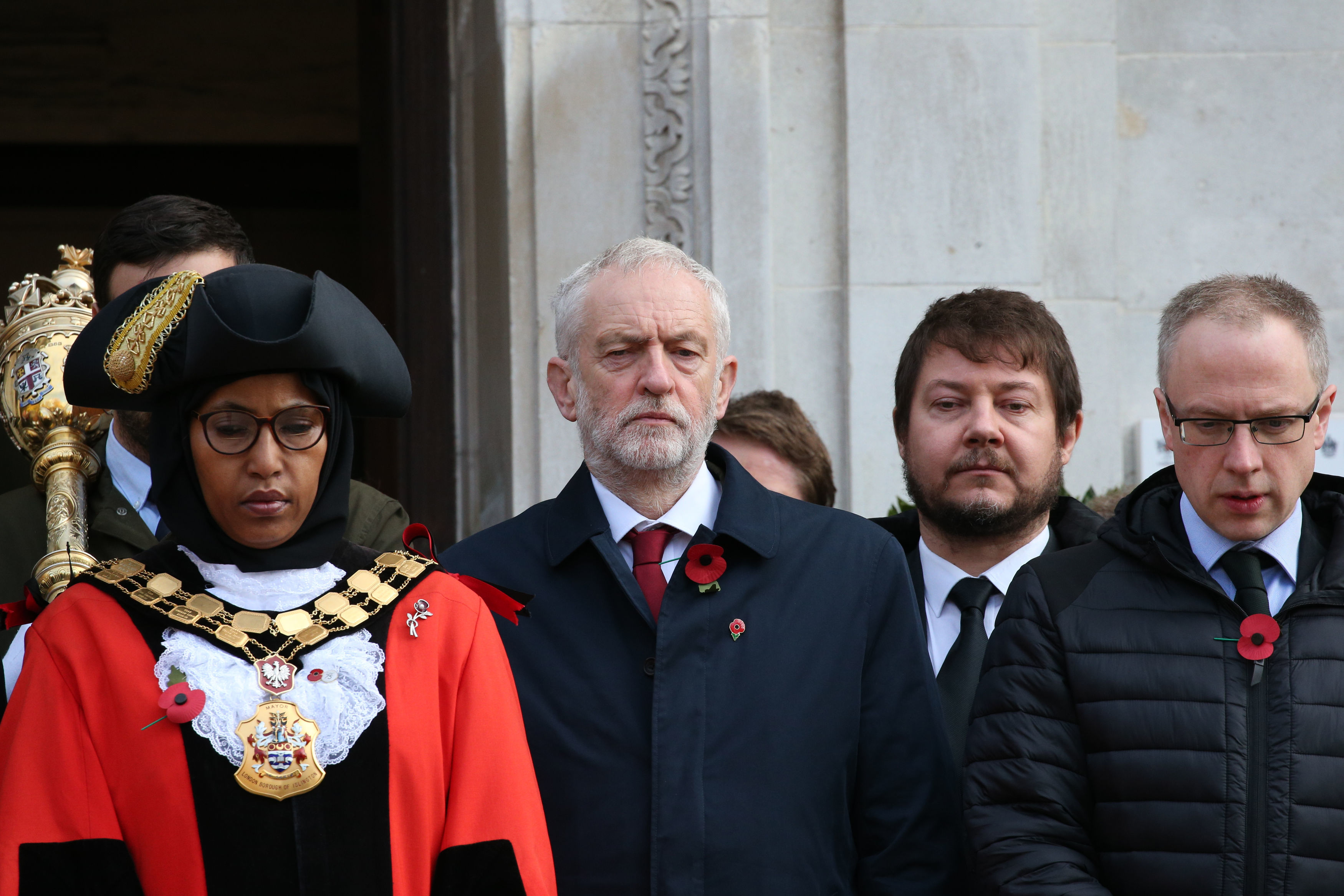 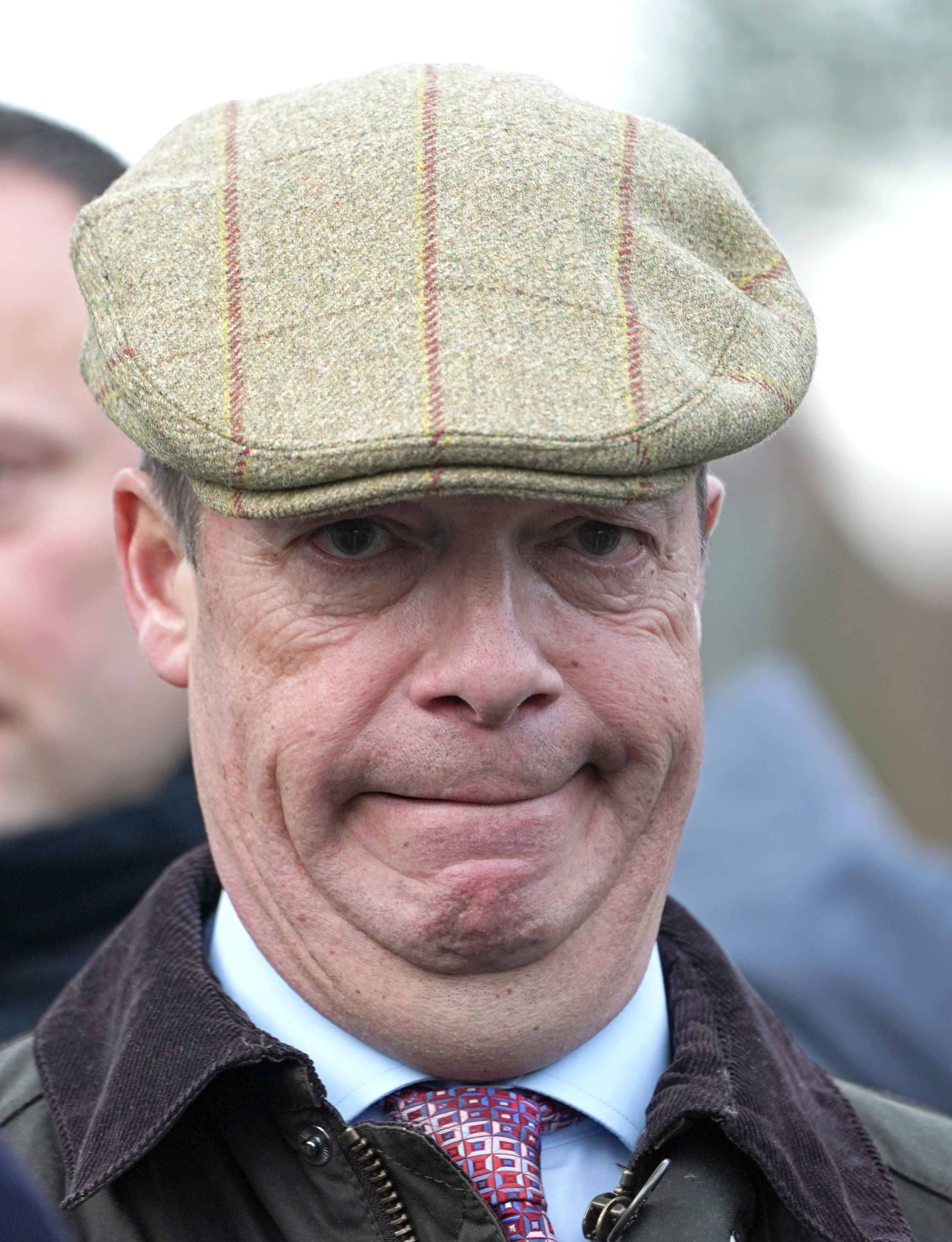 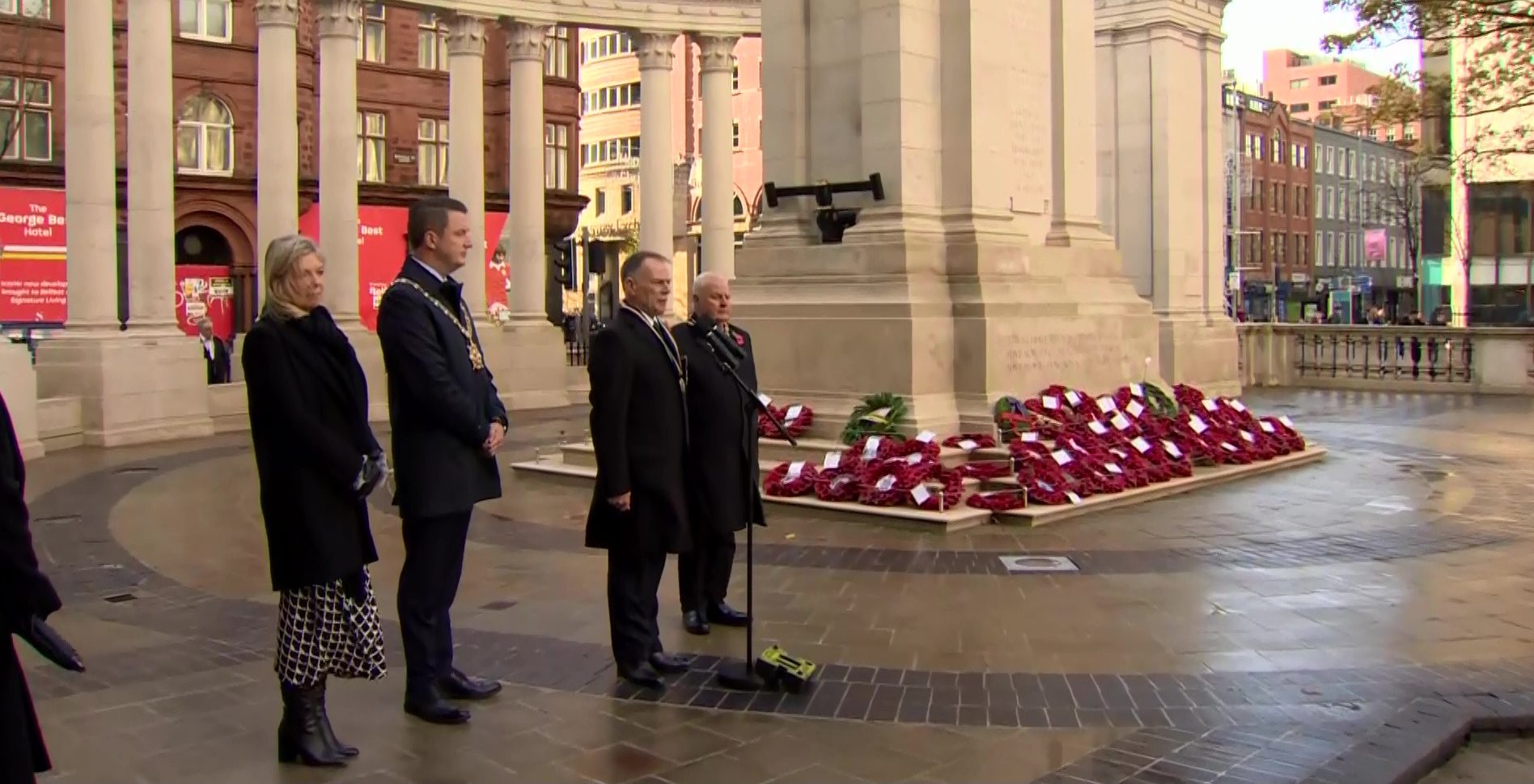 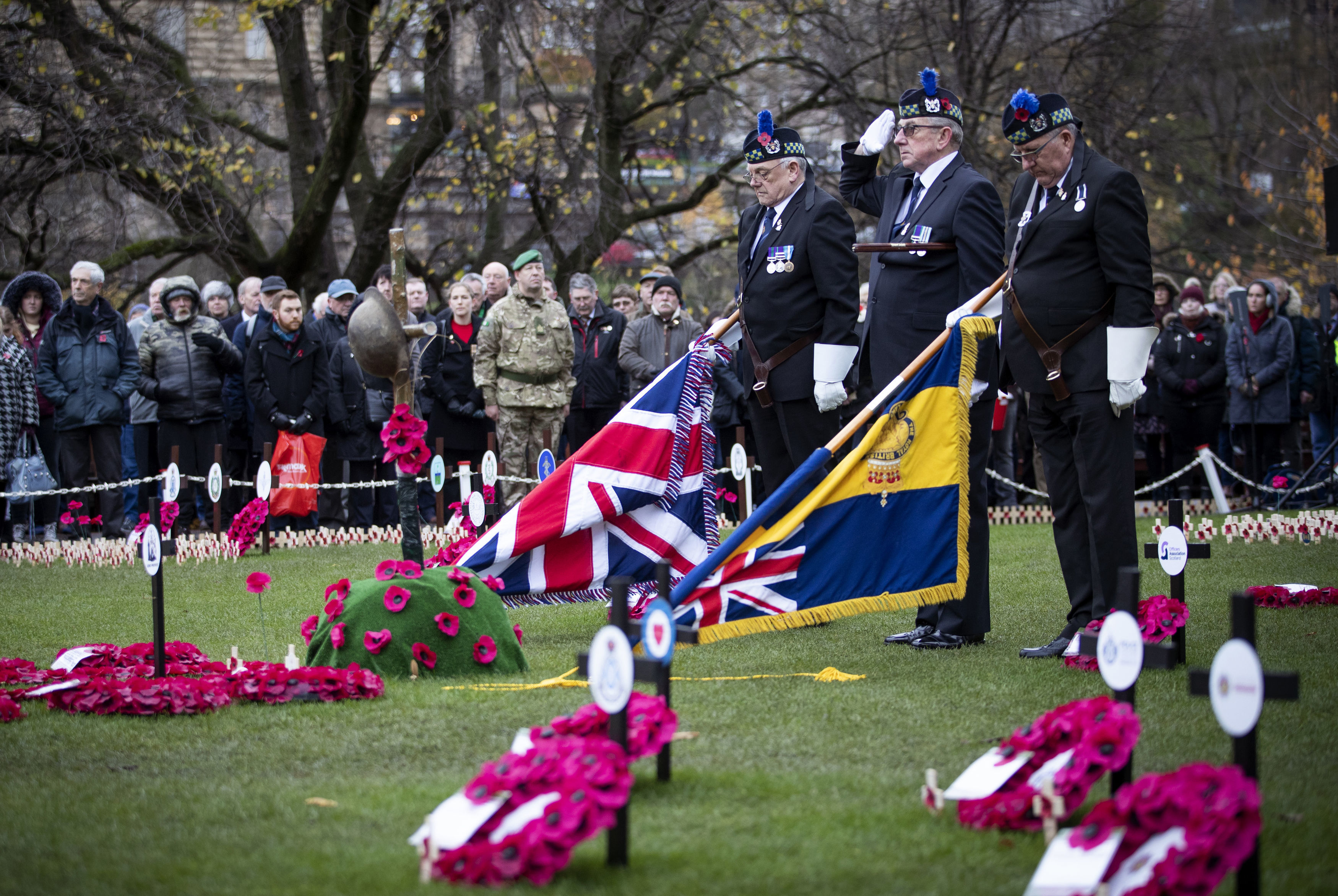 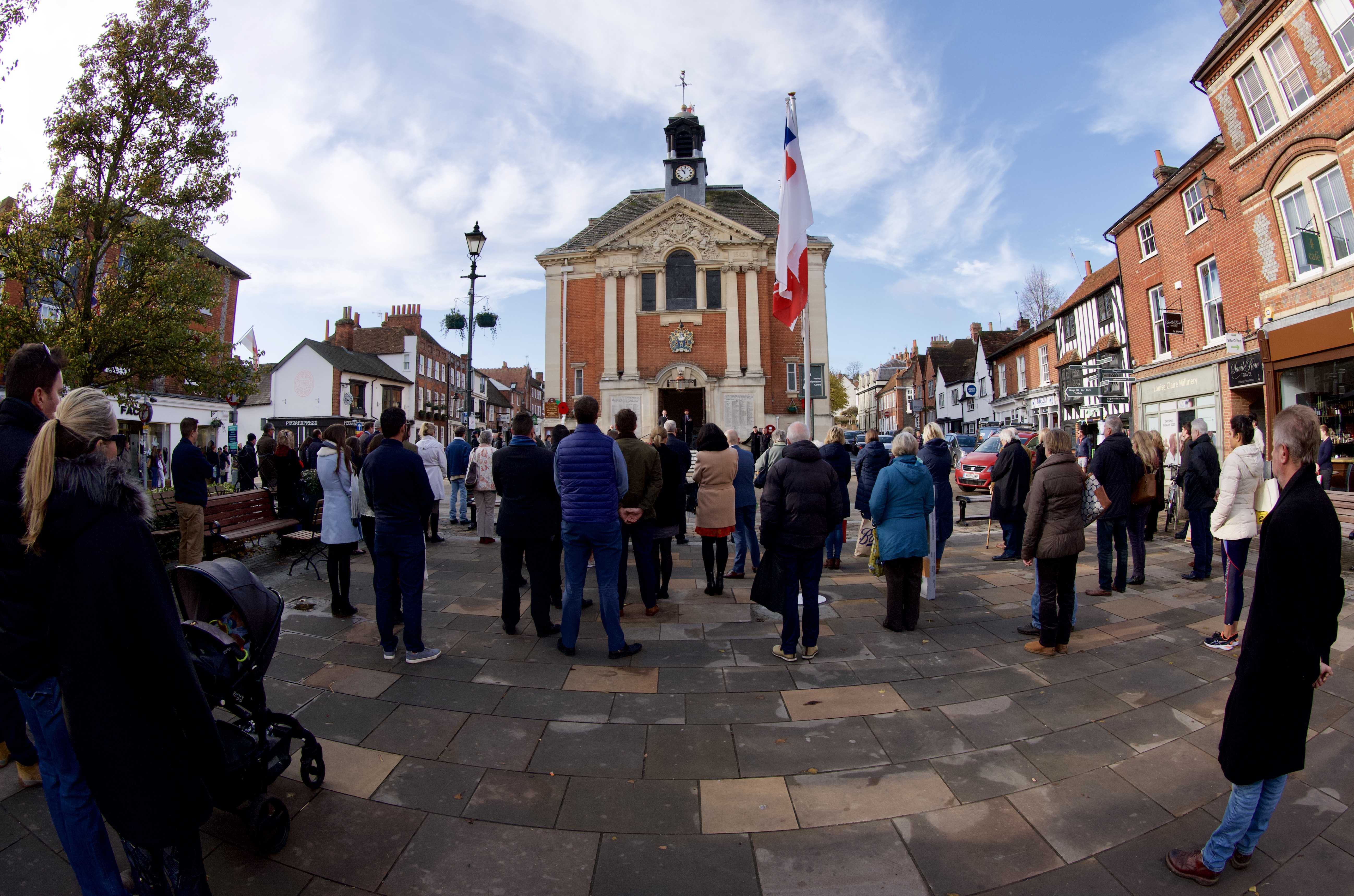 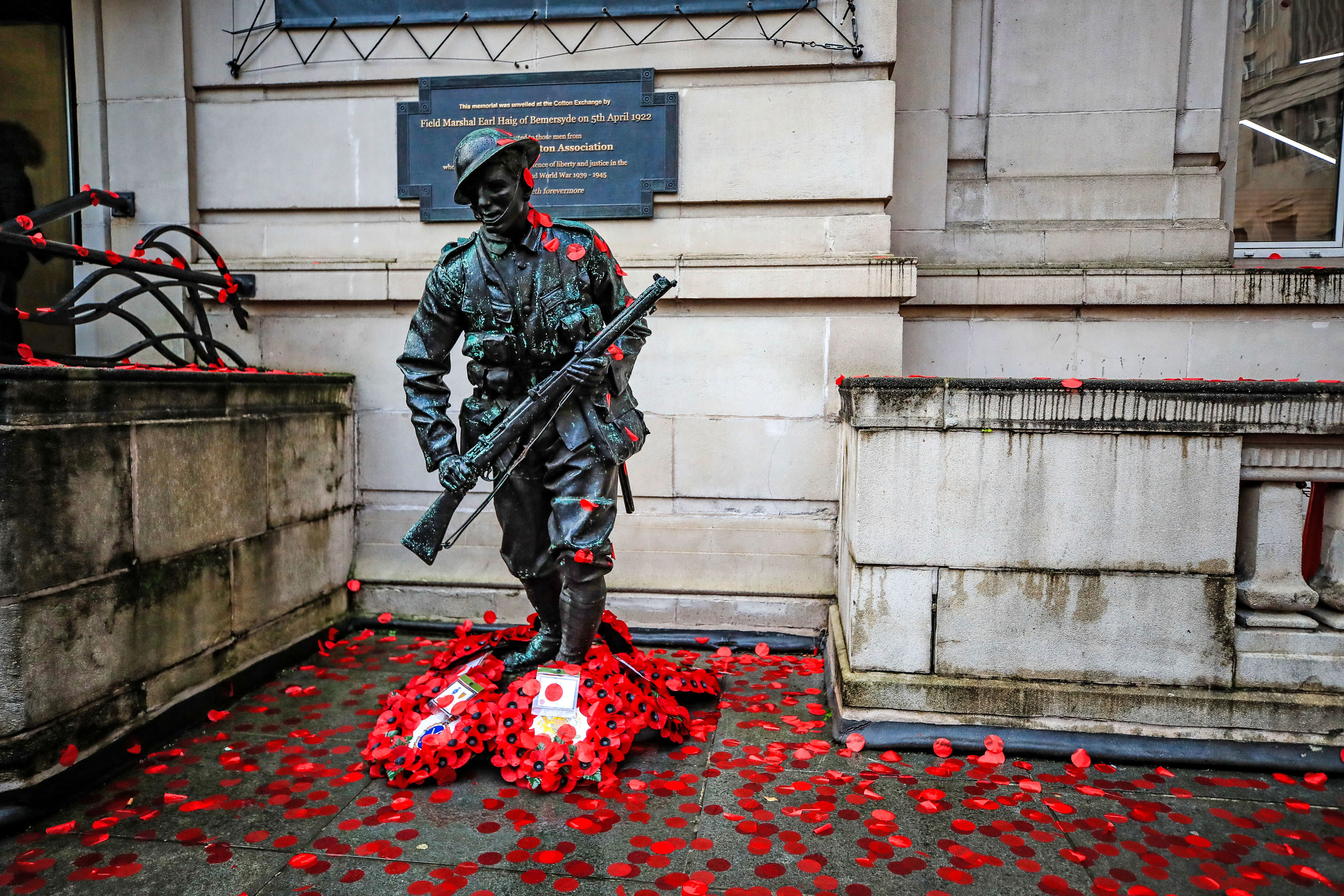 Armis, Britain, FALLS, for, silent
You may also like: