COVID has exposed many social evils, but the scourge of modern slavery in Britain has to be one of the worst.

The Centre for Social Justice report reveals that up to 100,000 people are being exploited by vicious gangmasters under our noses. 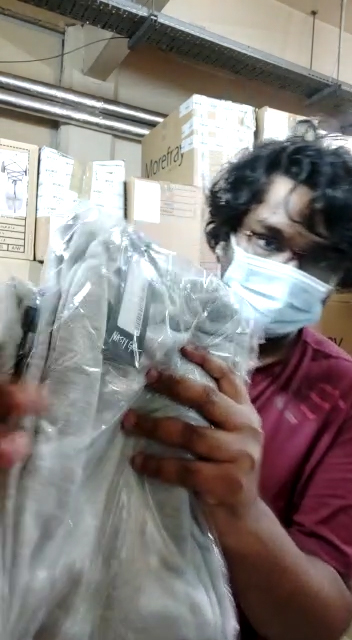 These poor souls work and live in atrocious conditions, earning as little as £2 an hour for a 70-hour week making cheap clothes.

Many speak no English, receive no health care and are effectively invisible.

Meanwhile their bosses take us for a £10million-a-week ride by dodging taxes and making false furlough claims.

This Dickensian underworld was revealed by a spike in Covid-19 cases in overcrowded garment factories such as those in Leicester.

This horrific trade is fuelled by gangs smuggling in illegal migrants across the Channel to staff their British sweatshops.

The Government knows it must stem this tide of misery by cracking down on the traffickers, and Priti Patel is making every effort.

But the whole vicious circle must be broken.

In Britain, officials must stop turning a blind eye to the criminal exploitation in their own towns and cities, and round up the gangs.

And on our borders ministers must find an effective way of stopping the trade without caving in to every dinghy-chasing lawyer who waves the Human Rights Act.

THEY have so often been regarded as the Forgotten Army.

But the bravery of those who fought — in the face of almost unimaginable cruelty — to secure Japan’s surrender at the end of World War Two was fittingly recognised by Prince Charles yesterday. 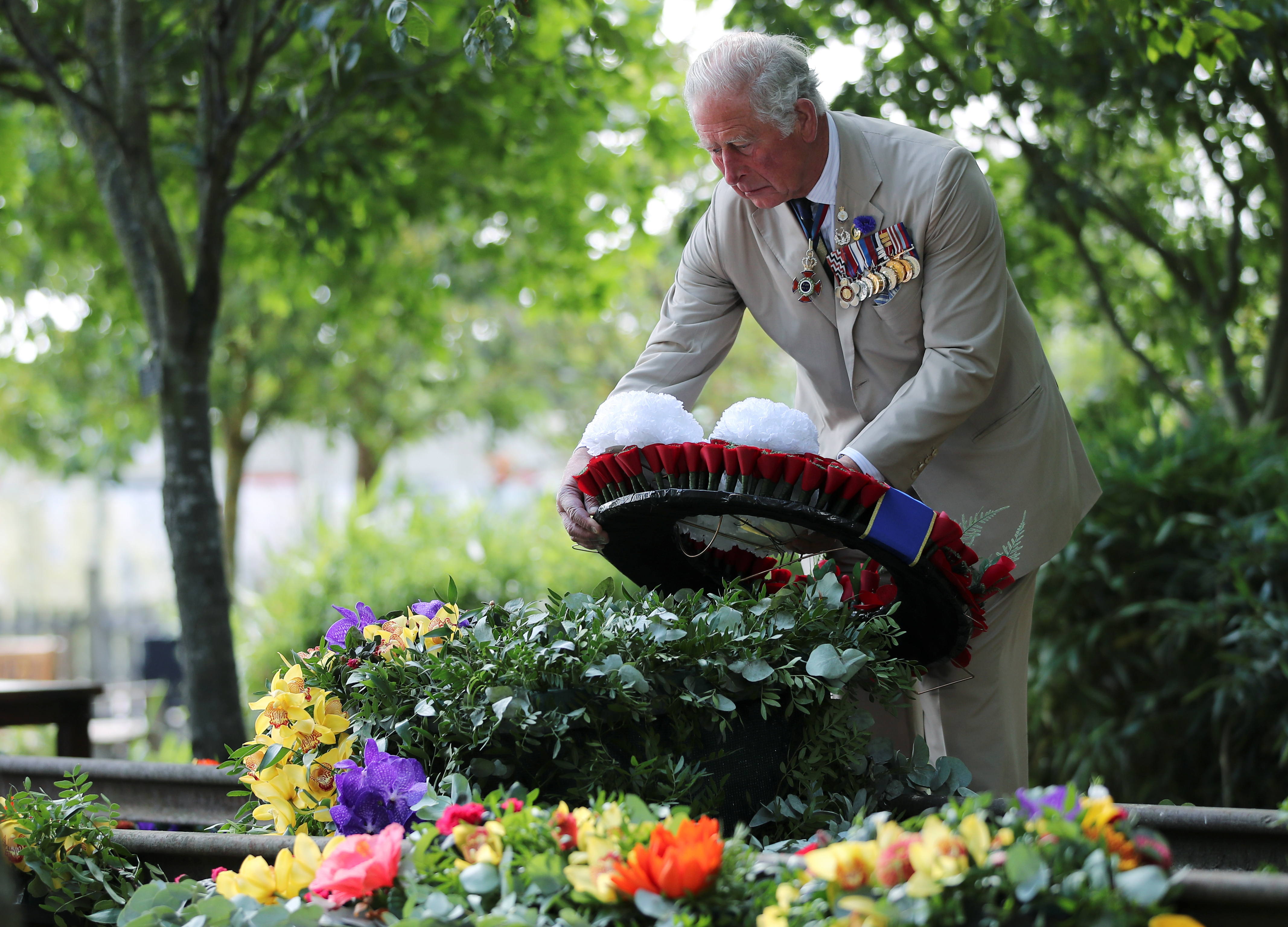 The ceremony marking the 75th anniversary of VJ Day highlighted their heroism.

We echo Charles’ sentiments that the veterans of the Far East campaign deserve to be “respected, thanked and cherished with all our hearts”.

Without their sacrifice, lasting peace would never have been secured.

Winger and a prayer

GREAT news for Brooklyn Beckham that he could get to hold his wedding at St Paul’s, thanks to his parents’ OBEs.

And that’s not the only thing that links dad David to the cathedral.

They’re both famous for great crosses.

break, Britain, must, the, vicious
You may also like: