The Royal Navy’s new aircraft carrier, with two squadrons of F-35 stealth fighters, will be sent in a show of “hard power” after Brexit, Gavin Williamson will say in a speech today. 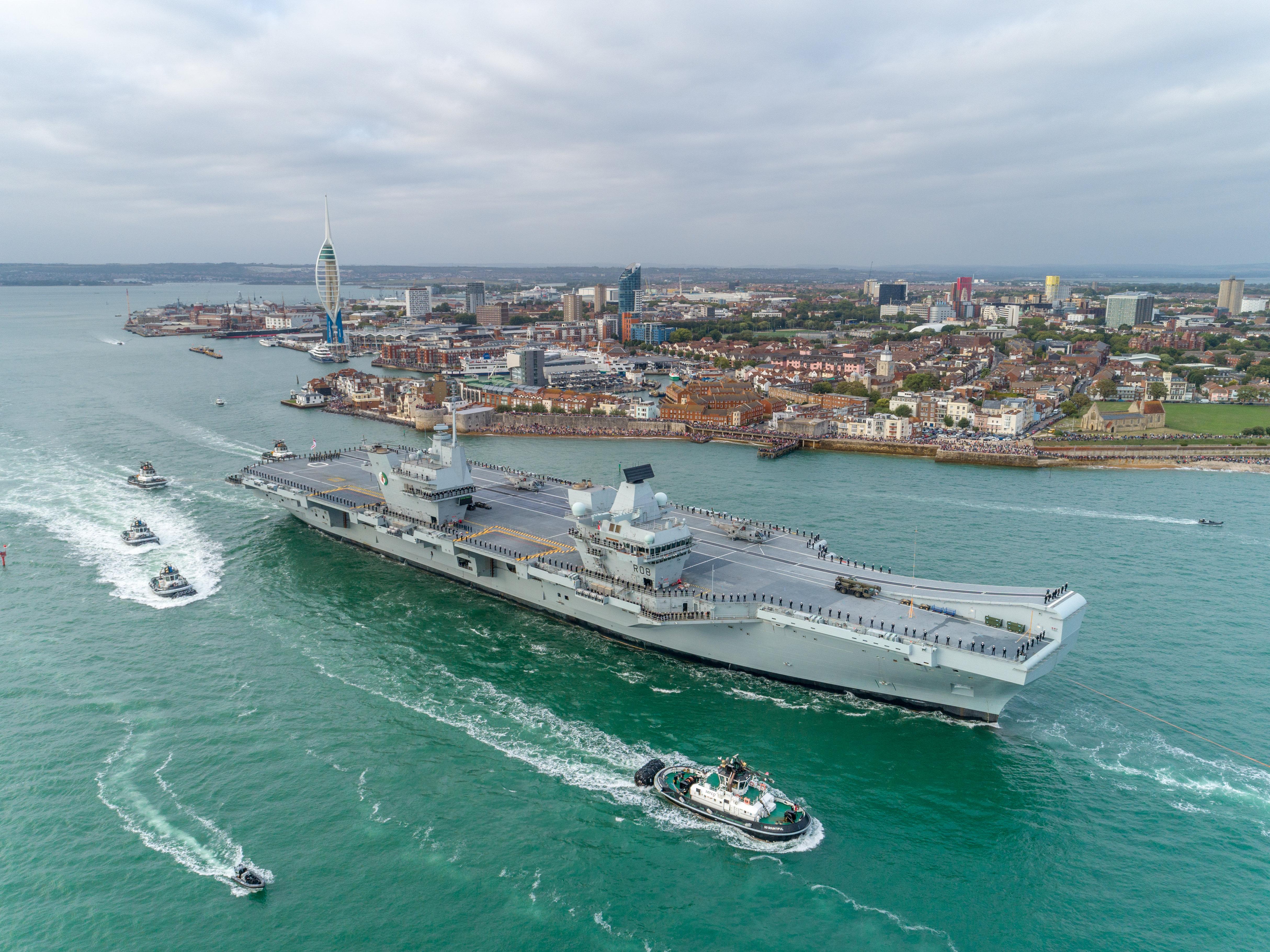 Mr Williamson will confirm HMS Queen Elizabeth’s first operational mission will include the Pacific region where China has been involved in a long-running dispute over the South China Sea.

It will also head to the Mediterranean and the Middle East.

On board will be up to 24 aircraft, in a mixed UK-US deployment.

Mr Williamson will say it is time for the UK to shake off the experiences of Iraq and Afghanistan and boost the “lethality” of the Armed Forces.

Britain must once again be “ready to act” and even use our “hard power” against Russia and China, he will declare.

His war cry at the Royal United Services Institute for Defence in Whitehall will be seen as a pitch to the Chancellor for more cash.

In a pitch that will delight Tory Brexiteers, he will say: “Brexit has brought us to a great moment in our history.

“A moment when we must strengthen our global presence, enhance our lethality, and increase our mass.”

Issuing an unashamed defence of an interventionist foreign policy, Mr Williamson will warn that the price of inaction had often been “unacceptably high” and Western countries could no longer “walk on by when others are in need”.

He will state: “We have to be ready to show the high price of aggressive behaviour. Ready to strengthen our resilience.

“To talk but fail to act risks our nation being seen as little more than a paper tiger.”

But Labour’s Shadow Defence Secretary Nia Griffth said last night: “The Conservatives have slashed the defence budget by over £9 billion in real terms since 2010 and they are cutting armed forces numbers year after year.

“Instead of simply engaging in yet more sabre-rattling, Gavin Williamson should get to grips with the crisis in defence funding that is happening on his watch.”

While dominance of the South China Sea has been in dispute for years, tensions have escalated recently,

China is currently building four more nuclear aircraft carriers to take on the US.

Each battleship will reportedly be equipped with electromagnetic aircraft catapults similar to those already being used by the US Navy.

News of China's plans come after experts warned a war between US and Chinese forces in the South China Sea could break out later this year.

Concerns are mounting the two superpowers could become embroiled in a terrifying conflict in the region which could kill thousands.

Malcolm Davis, a senior analyst in defence strategy at the Australian Strategic Policy Institute said: "Expect greater tension in the South China Sea. China won’t back down – nor will the US.

"The South China Sea will remain a key flashpoint between China and the US, who are now engaged in an extended period of strategic competition."

At 920ft long, the HMS Queen Elizabeth is longer than the Houses of Parliament. 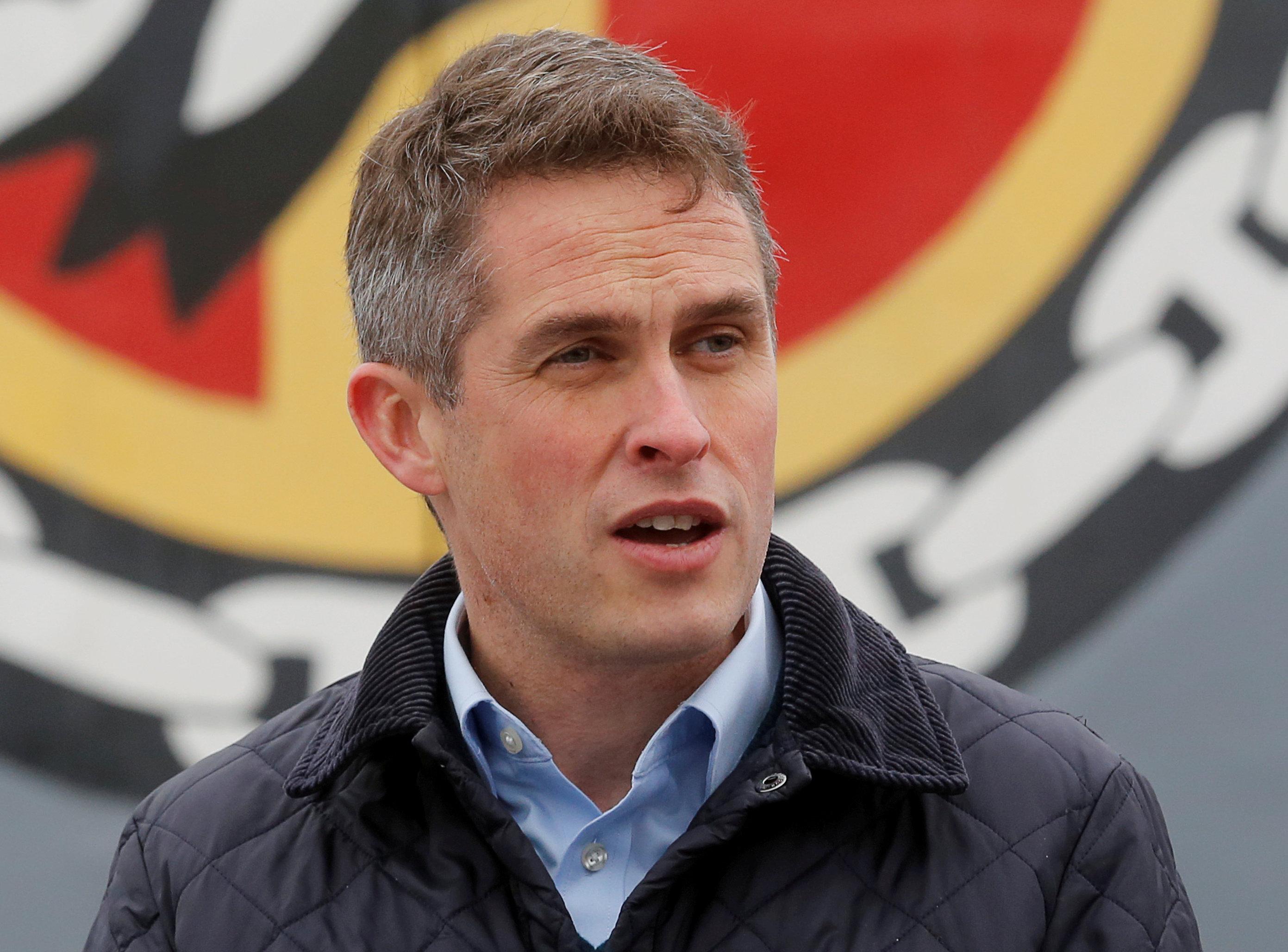 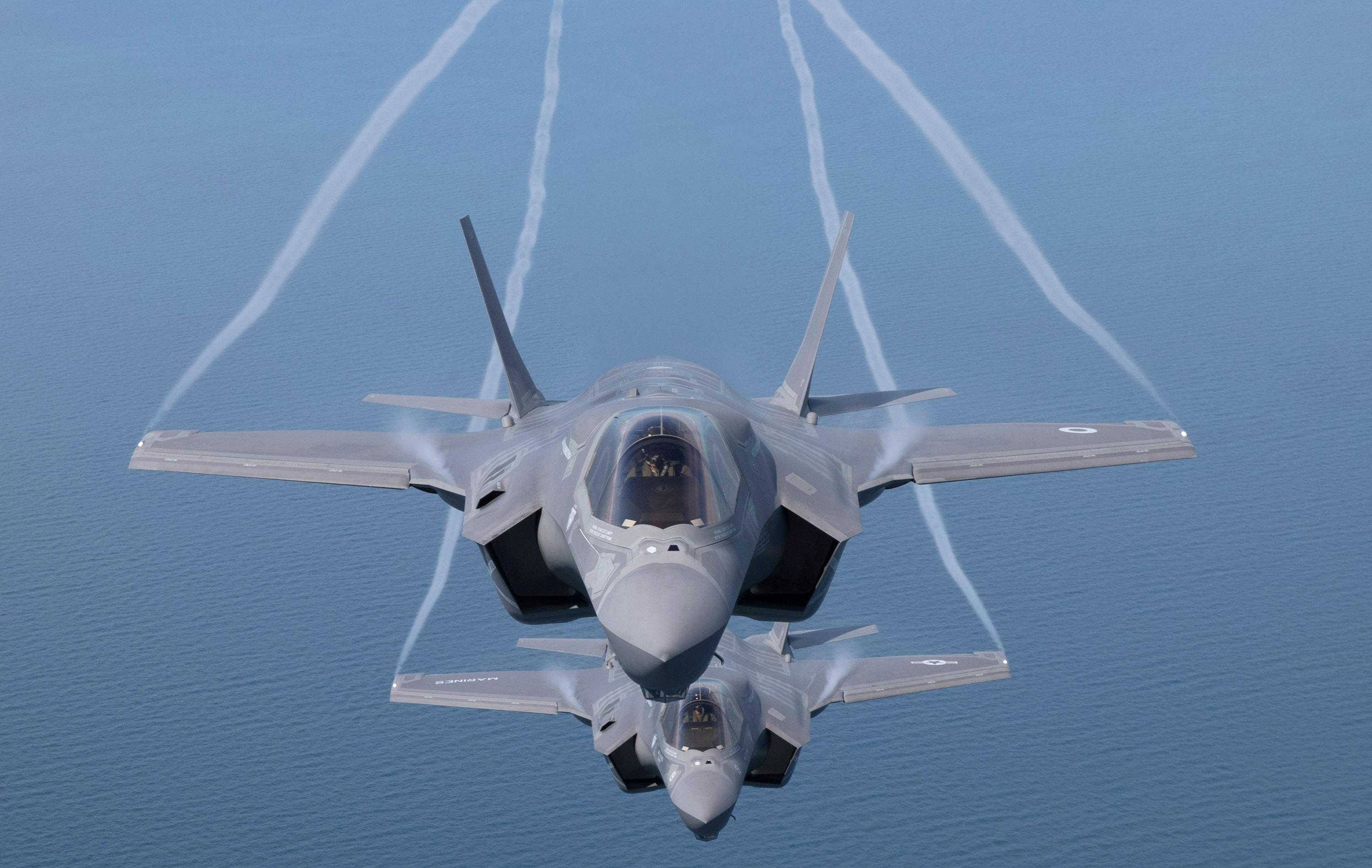 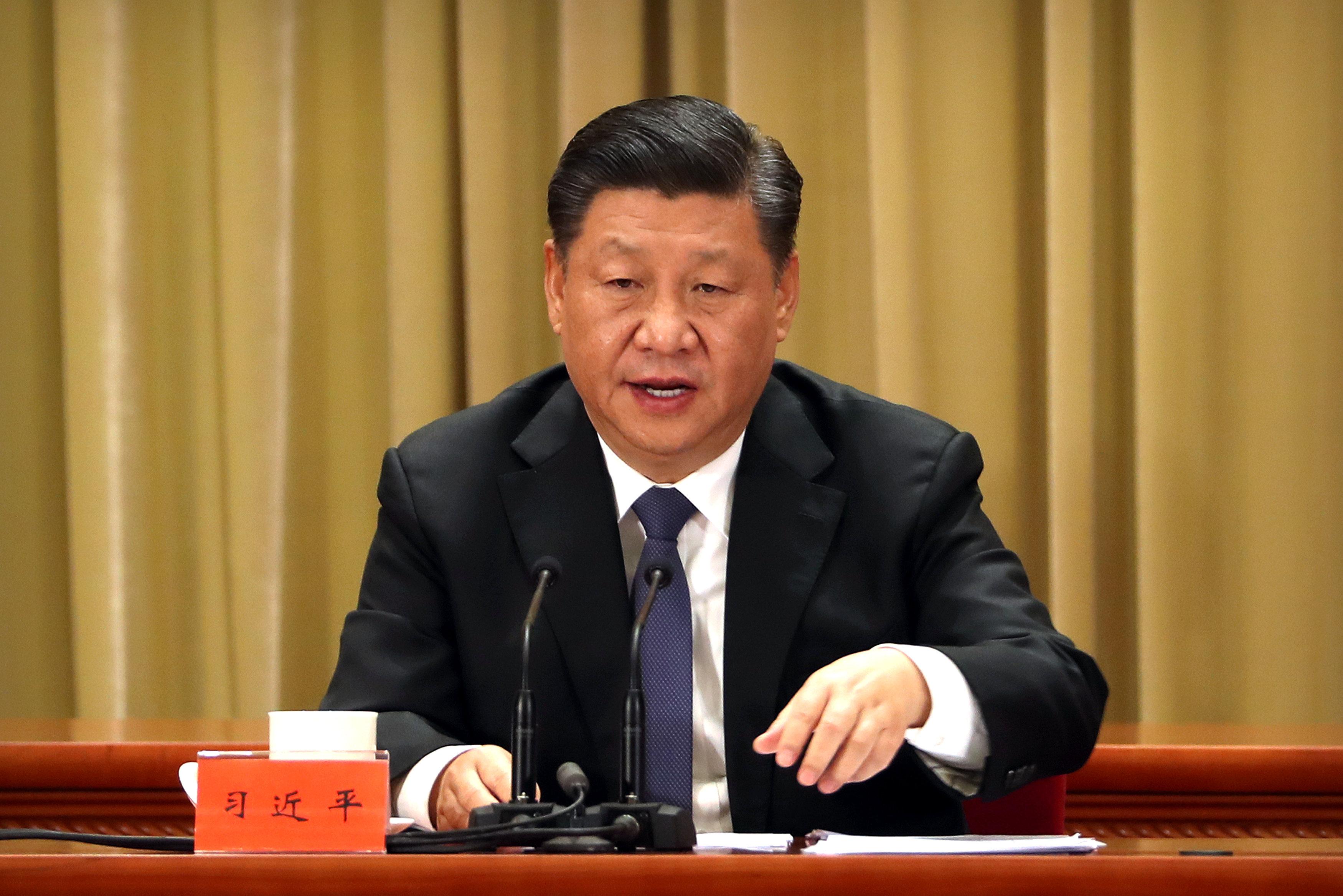 Britain, Elizab, HMS, Queen, sends
You may also like: