A family-run garage business conspired with a network of pals to con the insurance industry out of the huge sums. 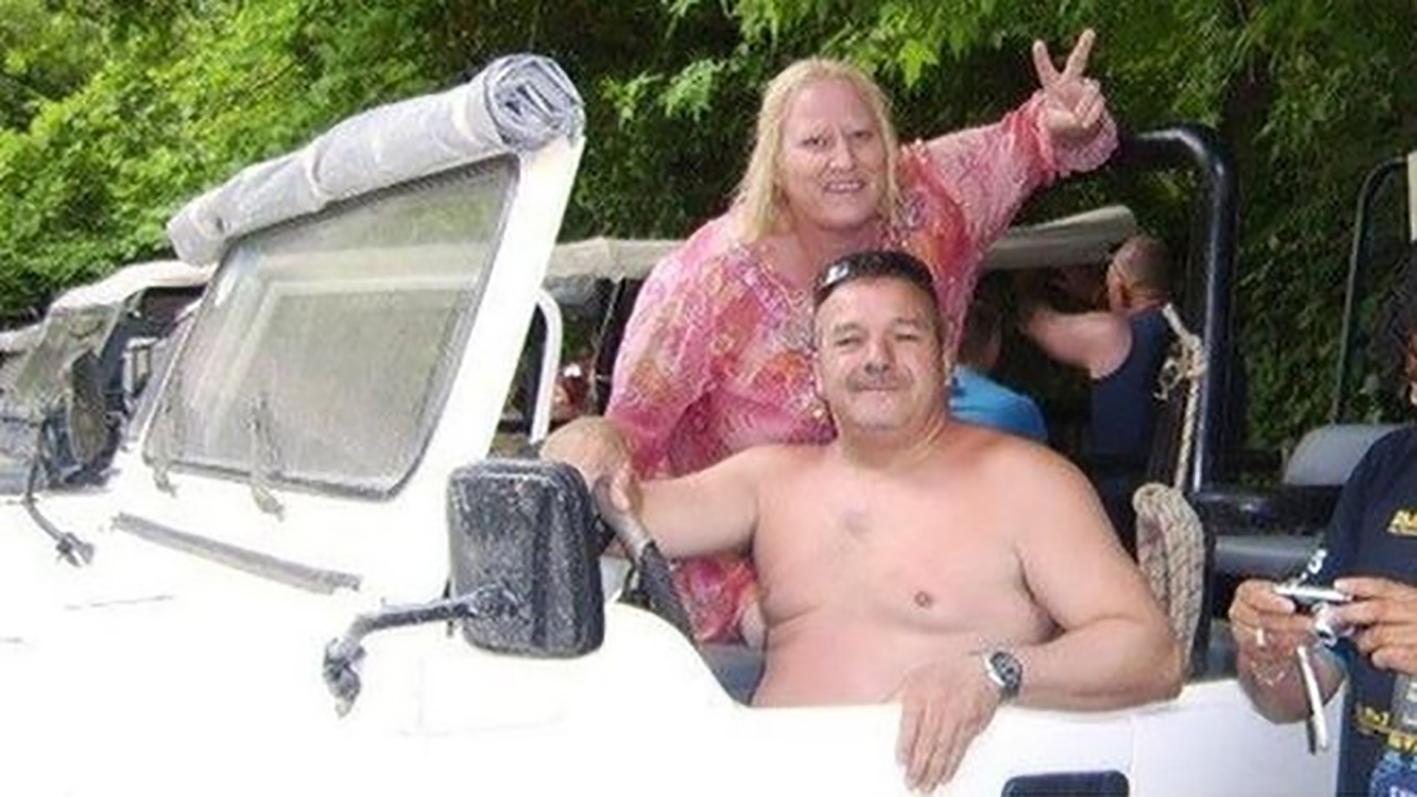 However the scammers were busted following a five-year probe by specialist investigators.

The final three fraudsters have now been sentenced for their part in the scam – making the total number people prosecuted 158.

The operation was masterminded by Yandell family out of their St David's Crash Repair and Easifix garage business in Newport, South Wales. 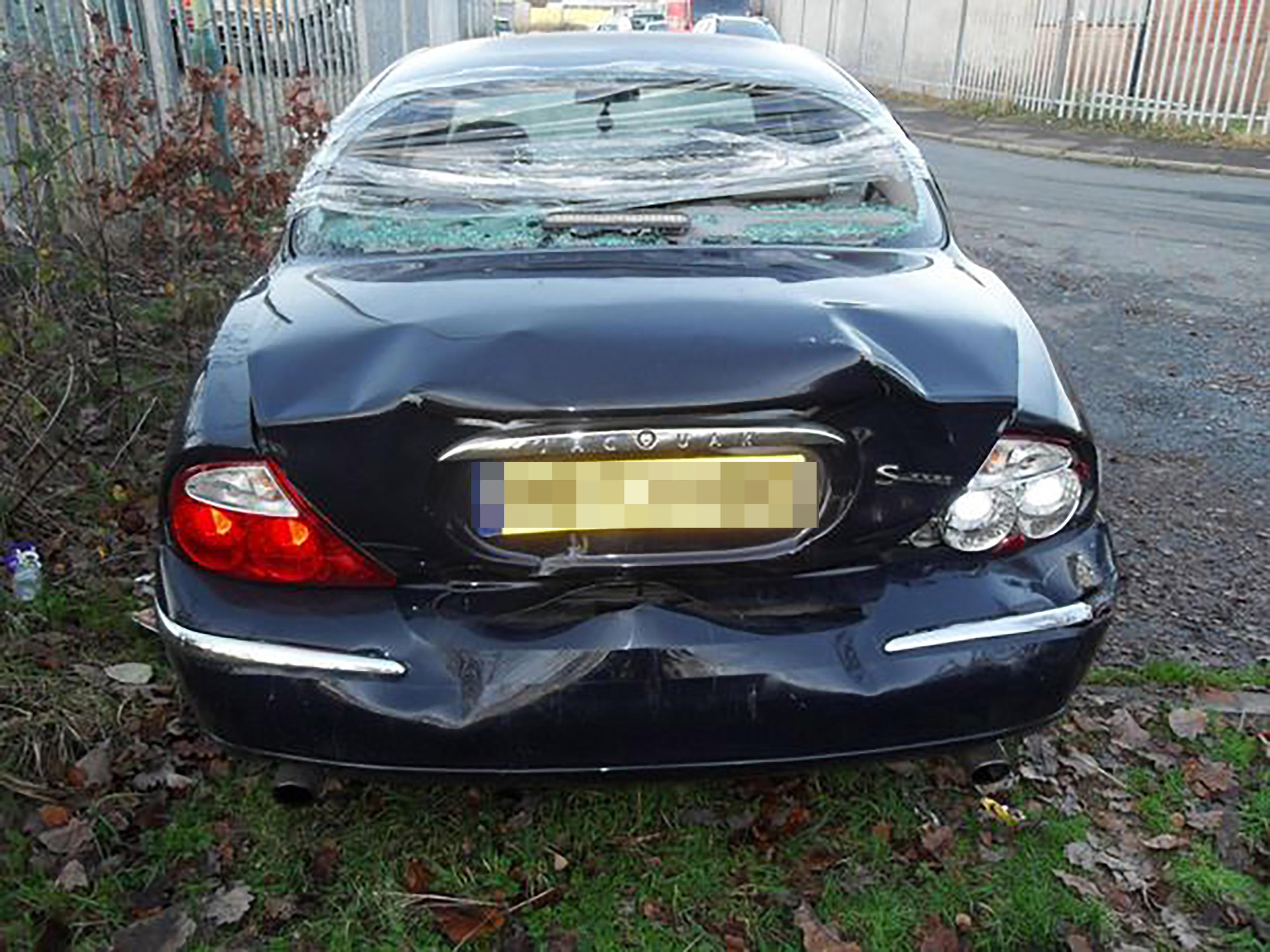 The family members helped stage fake car crashes for themselves and for others in order to make bogus compensation claims.

Many of the scammers went to the same doctor, Julian Sweetman, who diagnosed them with whiplash, situational anxiety and other crash-related injuries.

Dr Sweetman was not accused of wrongdoing and is still registered by the General Medical Council.

But the Yandells' fraud ring was exposed by their own CCTV, which showed them driving a Land Rover into the back of a forklift truck to make it look like the car had been in an accident. 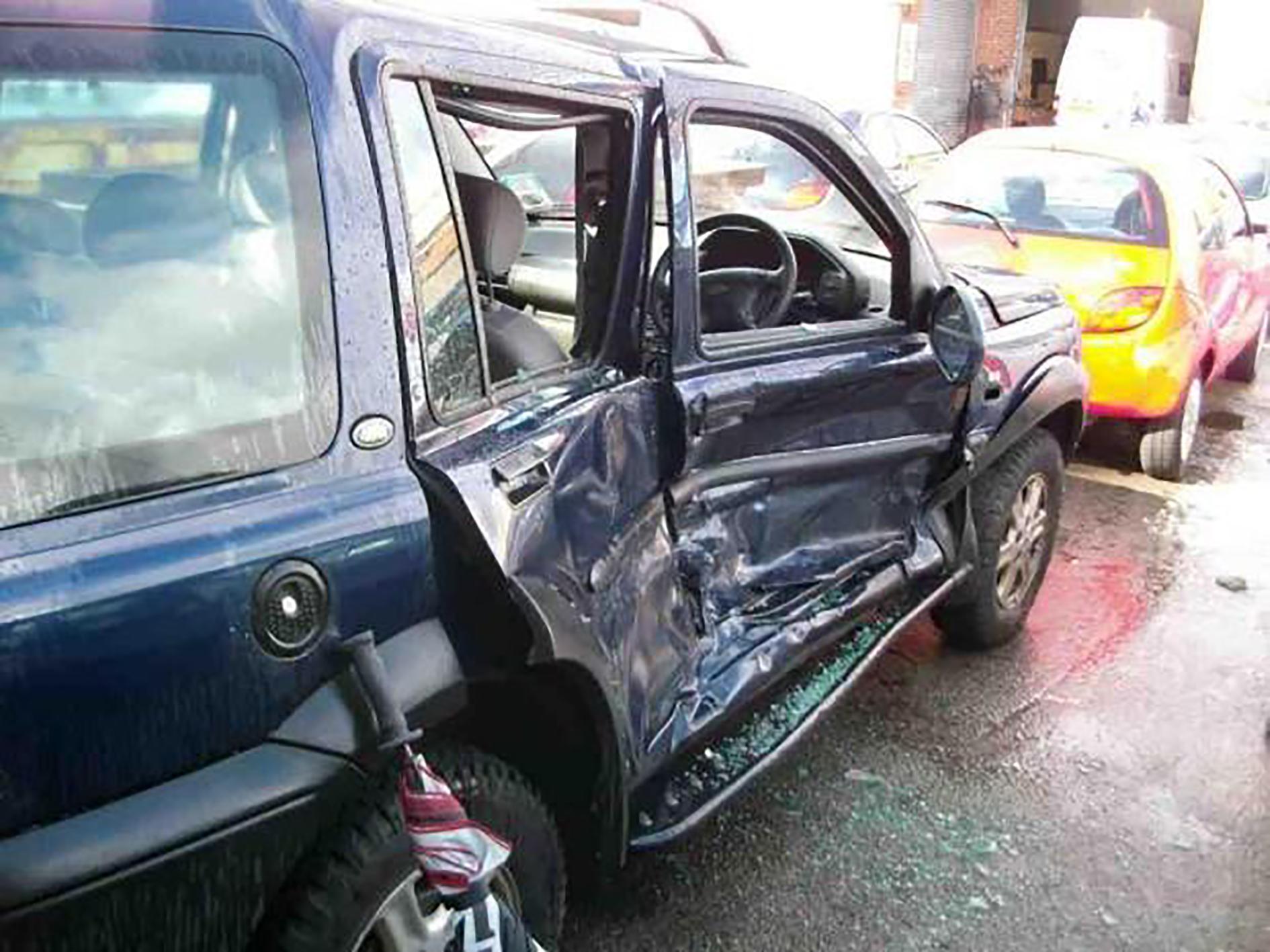 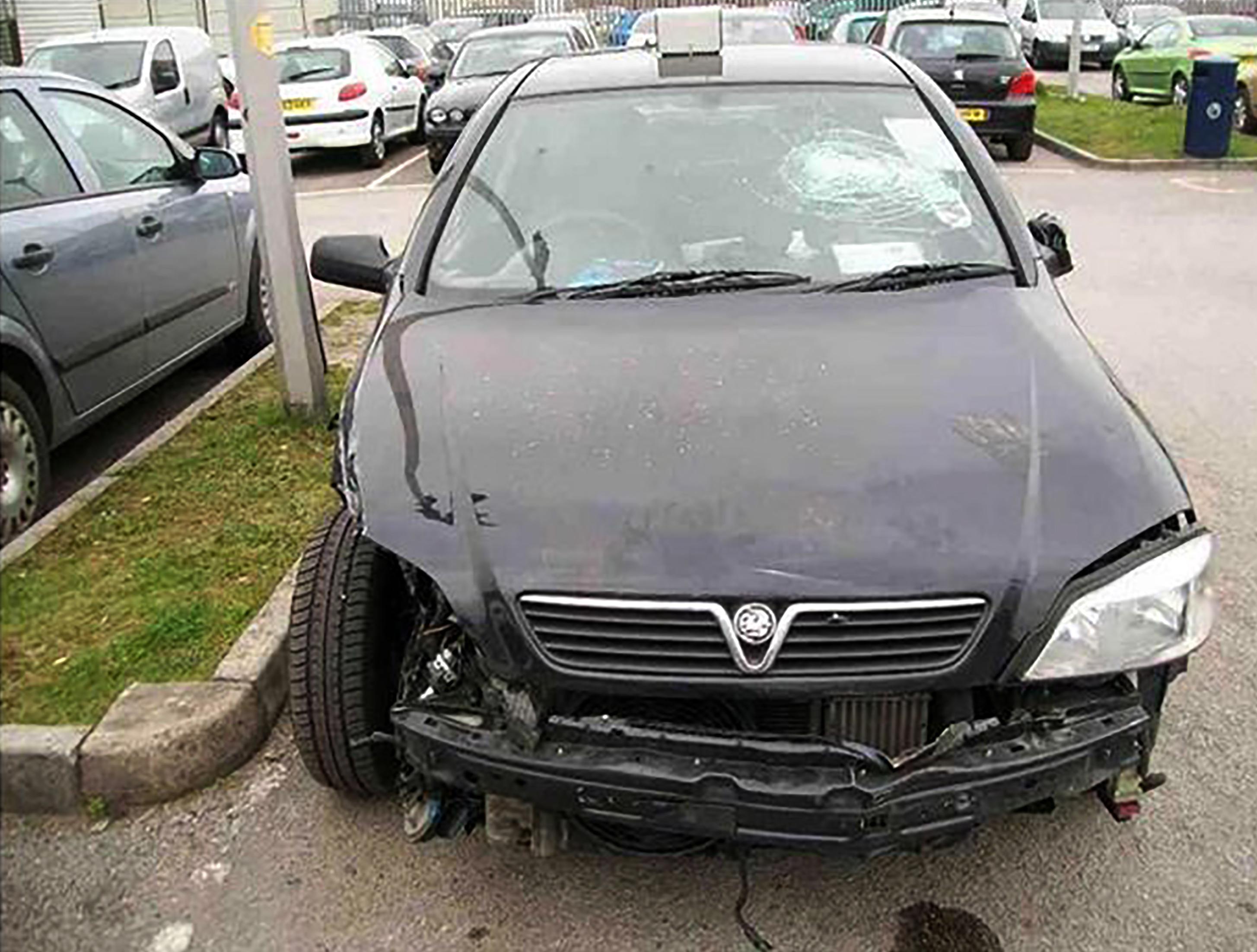 Newport Crown Court heard the final three scammers to be dealt with – Wilkins, Bowditch, and Roberts – had all admitted conspiracy to defraud.

Bowditch, was sent to prison for 26 weeks, suspended for 12 months, ordered to carry out 100 hours unpaid work and pay £1,820 in compensation. 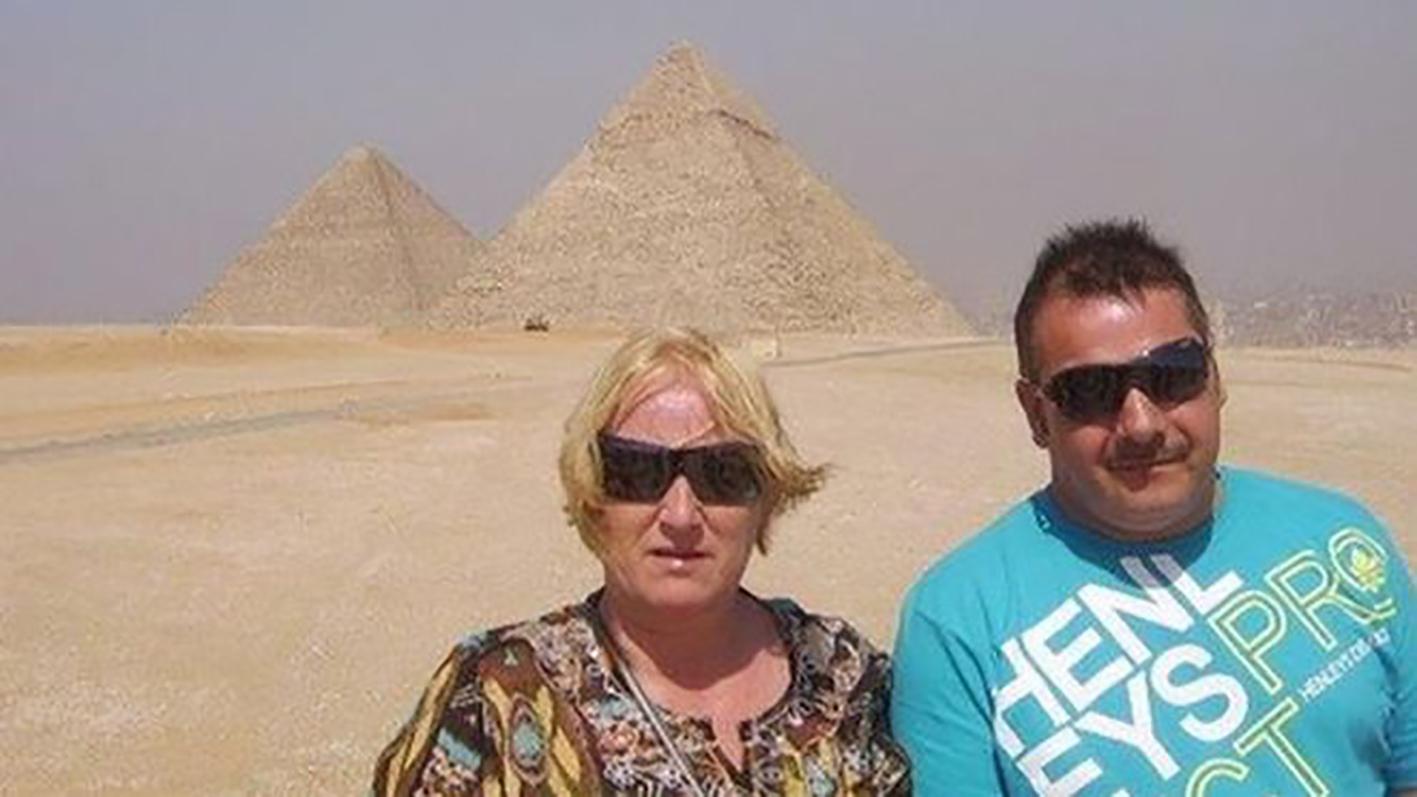 Roberts was jailed for 12 months, suspended for 18 months, and ordered to pay £3,670 in compensation.

The sentences mean more than 60 years of jail time has been dished out between all the members of the fraud ring.

Gwent Police and the Insurance Fraud Bureau joined forces to launch Operation Dino which brought the scammers to justice. 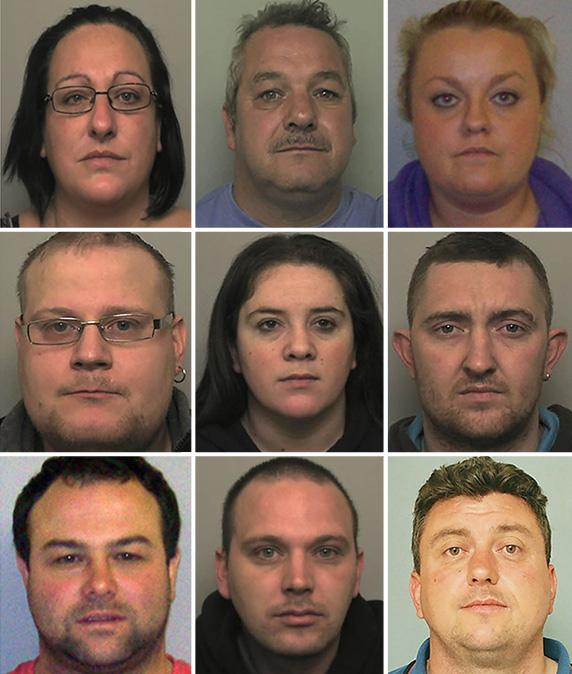 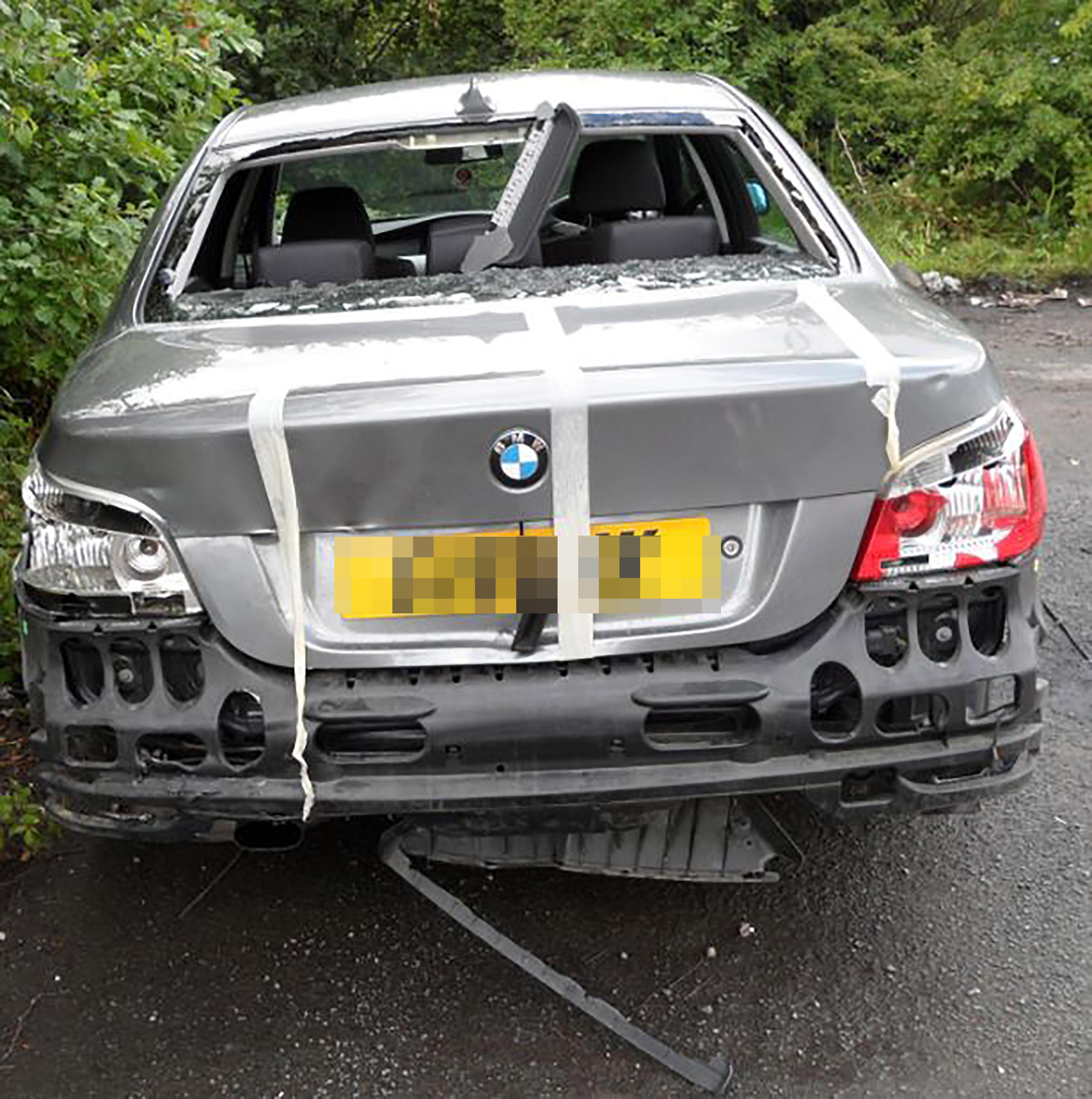 Ben Fletcher, director of the IFB, said: "The outcome of this case goes to show that if you commit insurance fraud you will pay the price.

“While we were pleased with the outcome of phase one of this investigation, which resulted in a total of 601 months’ jail time for the 81 fraudsters, we saw an opportunity to continue the fight and ensure that everyone involved was brought to justice.

"Through the hard work and the determination of the industry as a whole, we are proving that insurance fraud is top of our agenda and will not go unpunished.” 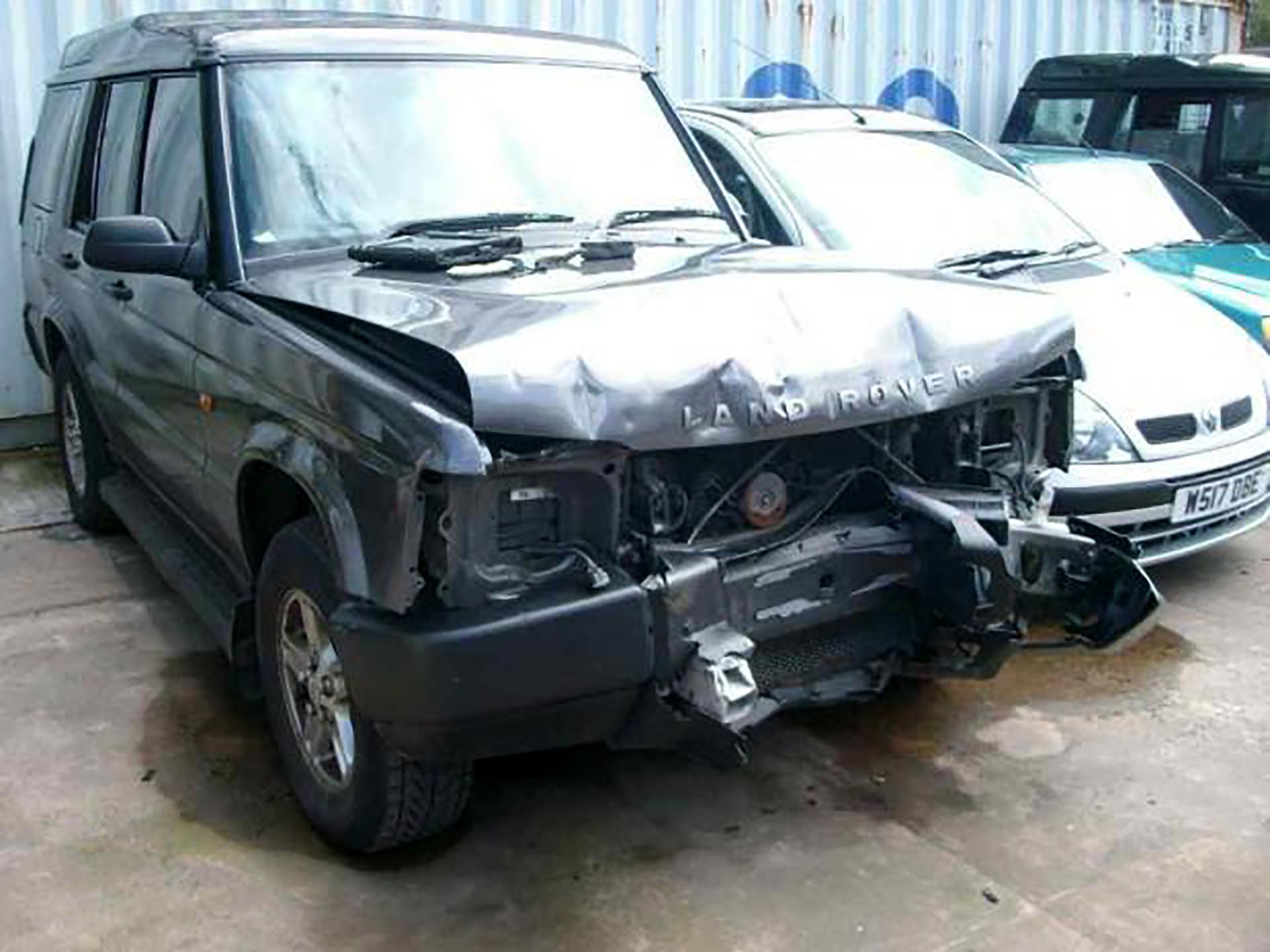 Gwent Police senior investigating officer Steve Maloney said: "The investigation has brought people to justice for their criminal activity but has also assisted our partners in the insurance industry to prevent future offences of this nature going undetected."

"Crash for cash scams have a real impact on society and cost the honest policy holders almost £350 million each year.”