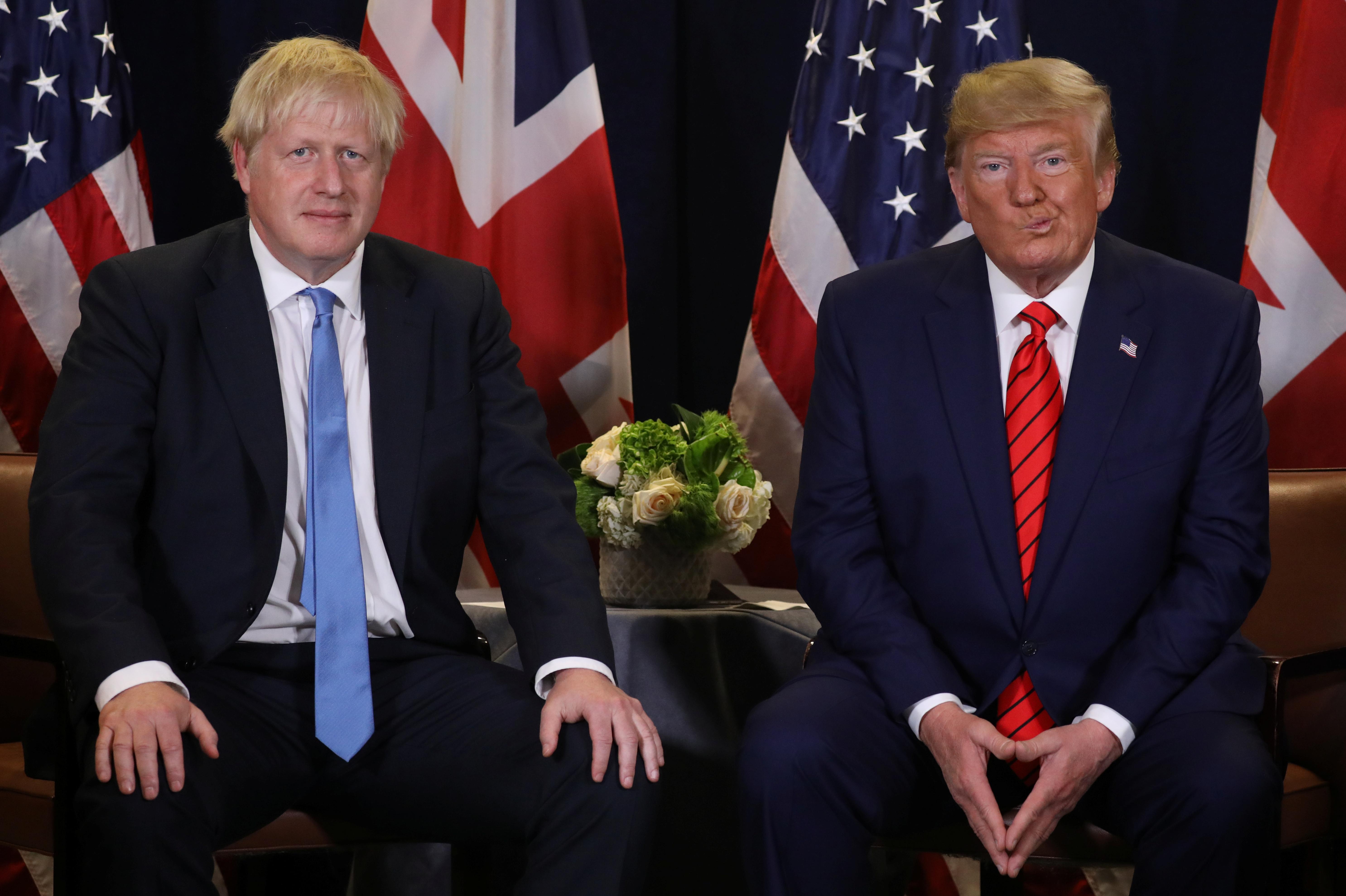 LONDON (Reuters) – British Prime Minister Boris Johnson said he would press ahead with new taxes on U.S internet giants like Facebook and Google, putting him at odds with U.S. President Trump who has threatened retaliation against France over its digital tax plans.

“On the digital services tax, I do think we need to look at the operation of the big digital companies and the huge revenues they have in this country and the amount of tax that they pay,” Johnson said on Tuesday, according to a BBC report.

“We need to sort that out. They need to make a fairer contribution.”

Johnson’s Conservative Party has committed to implementing a digital service tax on the revenue of companies such as Google, Facebook and Amazon in its blueprint for government if it wins this month’s national election.

Under the plan, tech companies that generate at least 500 million pounds($640 million) a year in global revenue will pay a levy of 2% of the money they make from UK users from April 2020.

France’s digital service tax, which has been set at a rate of 3% of revenue derived from French users backdated to early 2019, has raised the ire of Trump.

The United States said on Monday said it could slap punitive duties of up to 100% on $2.4 billion in imports from France of Champagne, handbags, cheese and other products.

“We’ve taxed wine and we have other taxes scheduled,” Trump told reporters, sitting alongside French President Emmanuel Macron in London ahead of a NATO summit, on Tuesday.

“We’d rather not do that, but that’s the way it would work. So it’s either going to work out, or we’ll work out some mutually beneficial tax.”

Britain, digital, election:, Ta, Us
You may also like: