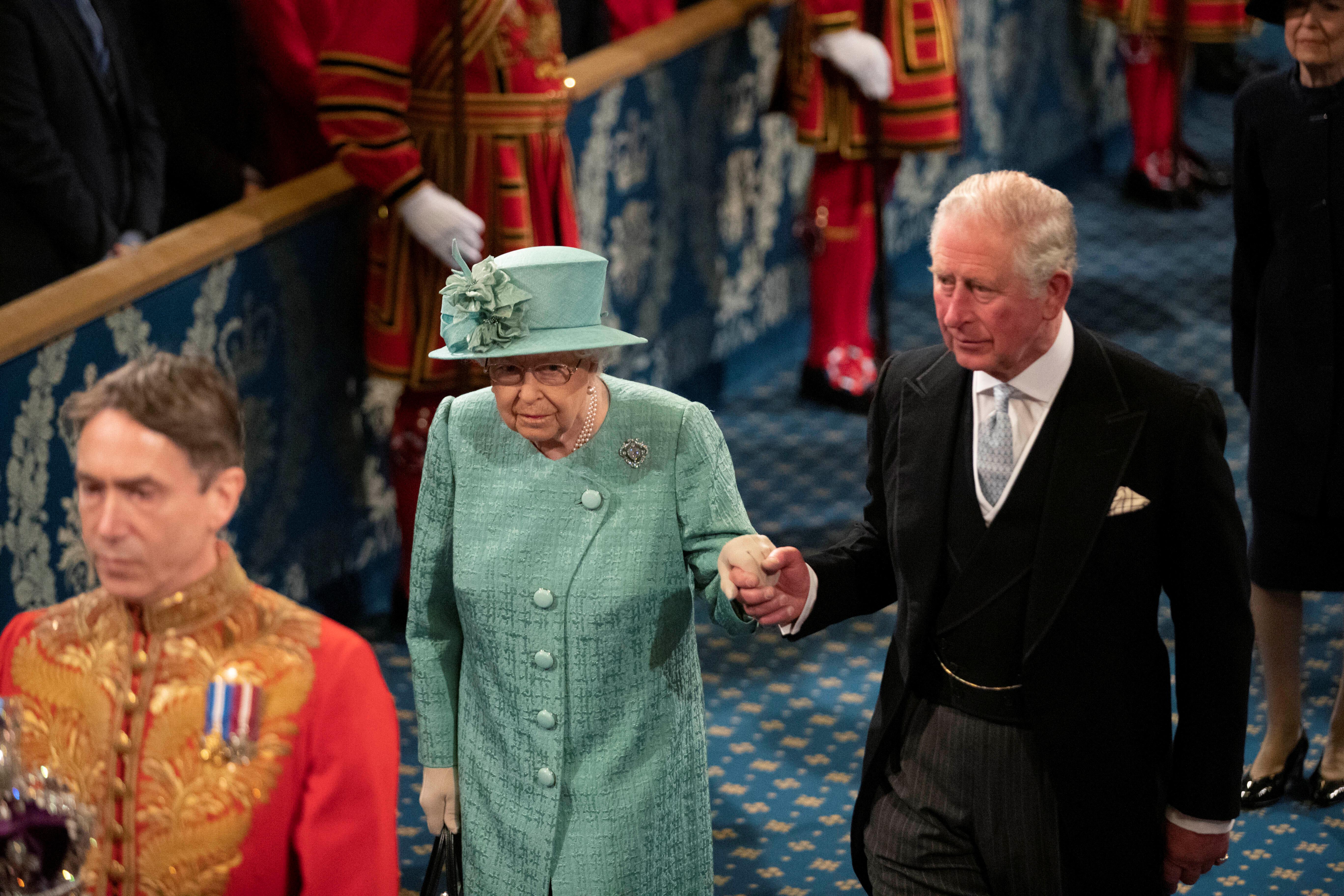 LONDON (Reuters) – British Prime Minister Boris Johnson’s main priority is to deliver Brexit on Jan. 31 and then negotiate a free trade deal with the European Union and other leading global economies, Queen Elizabeth said on Thursday, outlining his plans.

In a ceremony marking the opening of the new parliament after Johnson won a national election last week, Elizabeth listed his government’s program.

“My government’s priority is to deliver the United Kingdom’s departure from the European Union on the 31st of January,” she told members of the upper and lower houses of parliament.

“Thereafter my ministers will seek a future relationship with the European Union based on a free trade agreement that benefits the whole of the United Kingdom. They will also begin trade negotiations with other leading global economies.”

Britain, elec, Politics, Queen, Us
You may also like: