The 'burned' bodies of Charlie and Gayle Anderson were found on Friday at their Kingston home shortly after the pair retired to the Caribbean island to begin "the next chapter of their lives". 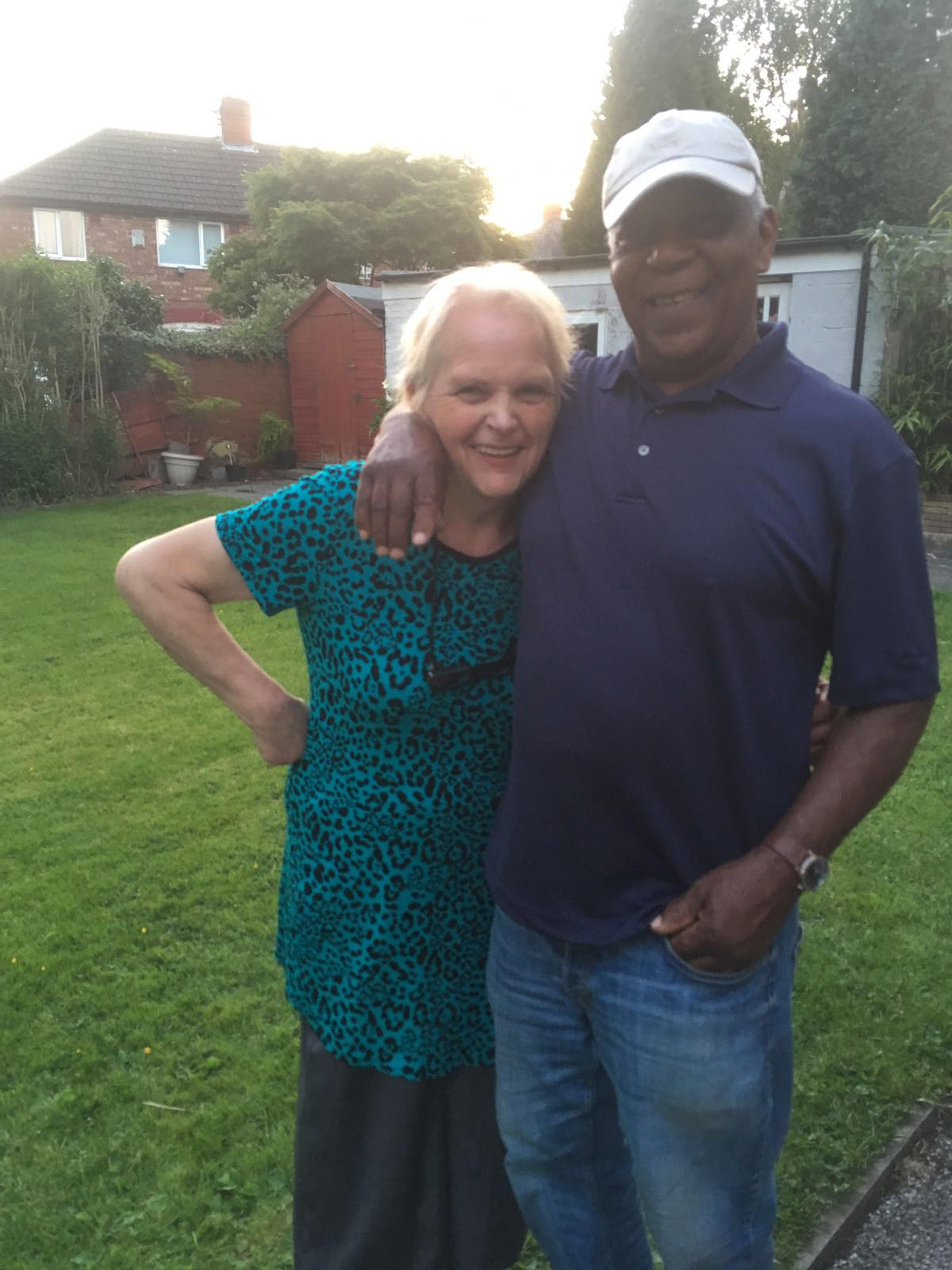 Local reports said Gayle, 71, was found in bushes with her hands and feet bound while her husband, 74, of 50 years was discovered shot and burned nearby.

Another report claimed the pair had had their throats slashed although police have not yet revealed how they died.

Deputy Superintendent of Police Throyville Haughton told The Sunday Gleaner: "Both bodies had wounds to the neck and face. However, we are not yet able to say what might have caused those injuries.

"We are making every effort to bring closure to this heinous crime, and as such, we are getting assistance from our Area Headquarters and also from Technical Services from Kingston. Our detectives are still in the area carrying out investigations." 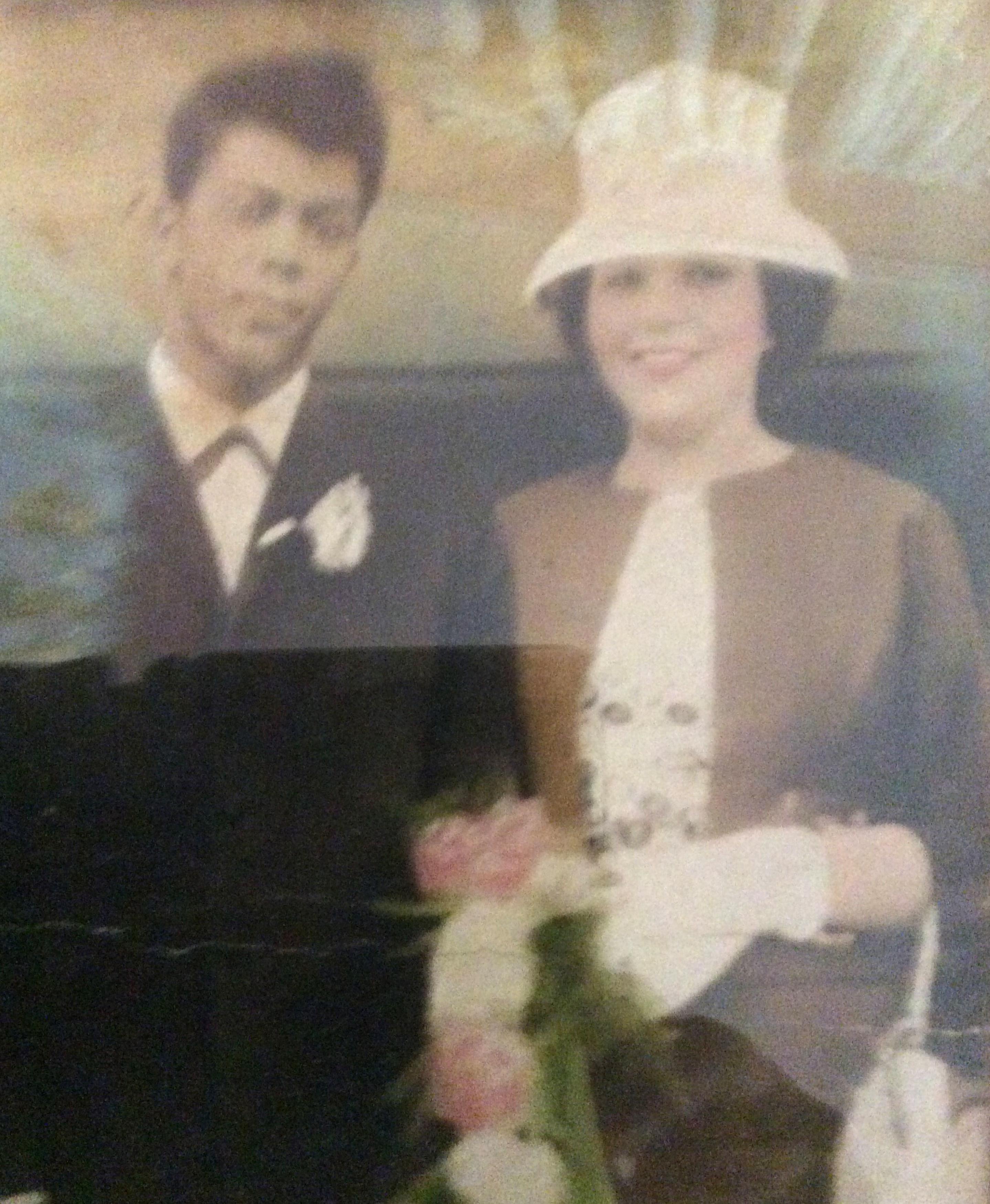 A police spokesman told The Sun that no arrests had been made but enquiries are continuing.

One theory is that the murders are linked to a suspected credit card fraud against Gayle.

A conman was said to have recently made more than 40 fraudulent purchases – totalling £50,000 -using her cards – which she reported to detectives in Jamaica.

As part of the investigation, Gayle returned to the UK three weeks ago to get documents from her bank before handing them to the police. 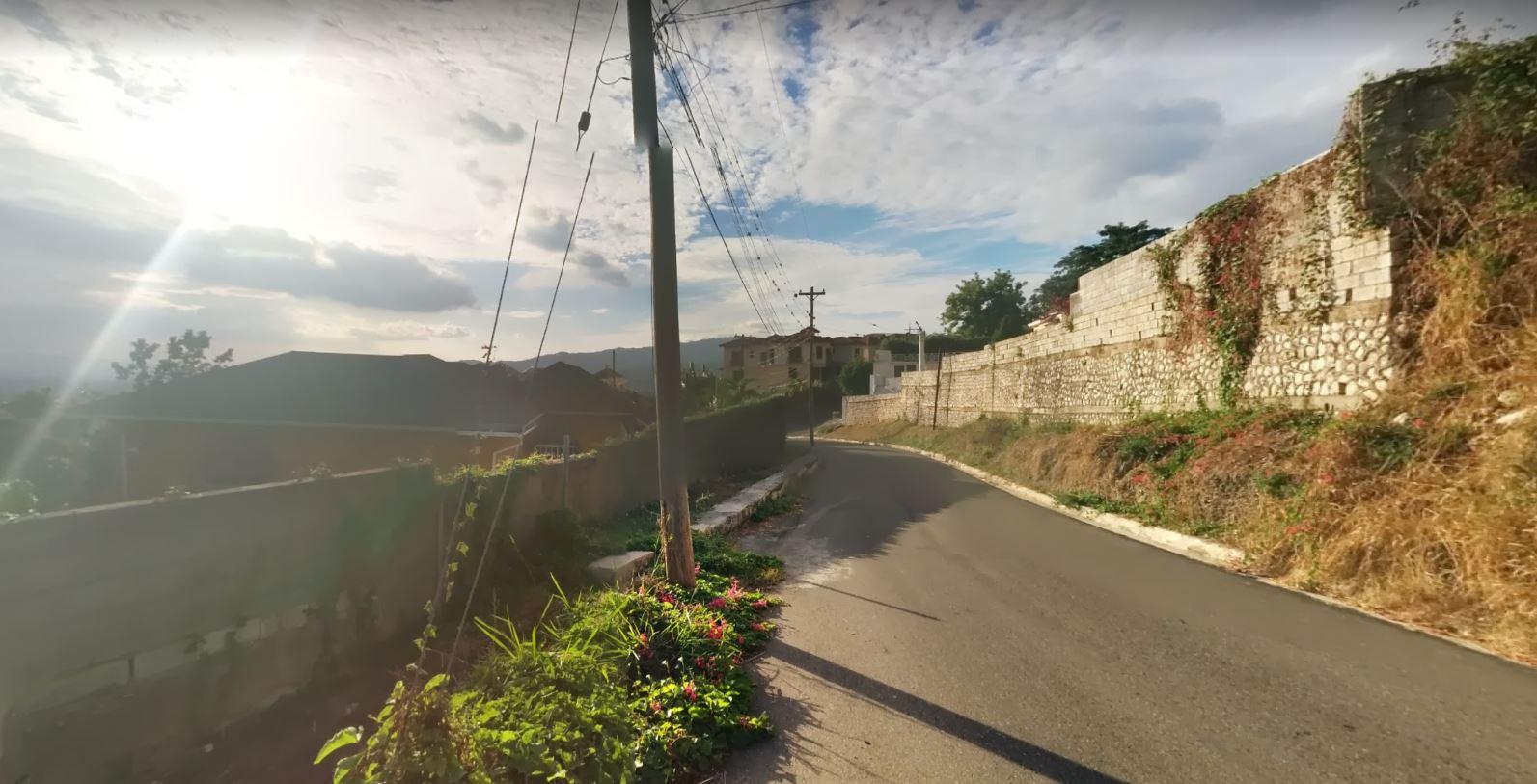 Their sons said in a statement: "Our parents Charlie and Gayle enjoyed a long and happy marriage of 55 years and leave behind their four grandchildren and one great-grandchild.

"They were hardworking people, building a business with integrity and making sure we were always provided for.

"Charlie and Gayle were pillars of the community in Manchester and Jamaica, and were hugely popular and loved by many.

"They were just beginning the next chapter of their lives, retiring to Jamaica before this terrible tragedy. 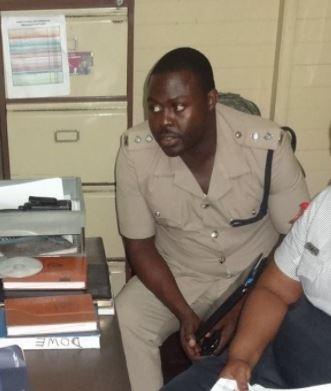 "We would like to thank our friends, family and community for their prayers and support.

"We are completely devastated and ask for privacy at this extremely difficult time."

Cops are now searching for a man from the Mount Pleasant community who they believe can assist with their investigations.

He reportedly fled the area more than a month ago.

Pals of the couple, also known as Halford and Florence, told how the pair always wanted to return to Jamaica and saved all their lives to fund a dream eight-bedroom house in the upmarket Mount Pleasant district.

Friend John Corrigan, who lives next to the couple’s former home in Gorton, Manchester, said:

"It's shocking what's happened to them. They didn't deserve that – they were a lovely couple who would do anything for you.

“The family are in pieces – Glen is particularly devastated as he lived with them for many years.

“Charles came over to Britain with just a satchel and made a life for himself.

"It was their dream to move back to Jamaica and have their own home there, They saved all their lives and Charles built his dream home with eight bedrooms.

“He would do anything for you and sorted lots of problems with my house for free."

The couple were found dead at their home at around 2pm on Friday.