British nurse, 51, ‘was raped in Dubai by Syrian flatmate’

British nurse, 51, ‘was raped in Dubai by Syrian flatmate, 26, who attacked her in her bedroom’

A British nurse was raped by her Syrian flatmate who attacked her in her bedroom, a court heard.

The 51-year-old said her alleged attacker arrived at their apartment with another woman and said he wanted to talk about the prospect of all of them moving to a villa.

But the 26-year-old then forced himself on the Briton in her bedroom, a court in Dubai was told. 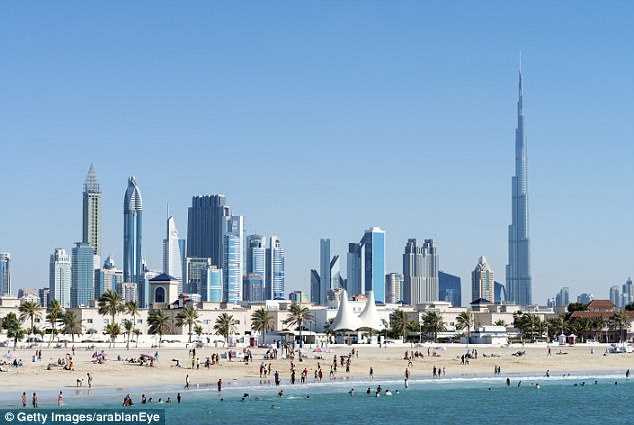 A British nurse was raped by her Syrian flatmate who attacked her in her bedroom, a court heard (file picture)

According to The National, the unnamed nurse told Dubai Criminal Court: ‘He started talking about the villa and that it had a swimming pool then all of a sudden he locked the door.’

Despite asking him to leave, he sat down beside her and started touching her, she claimed.

‘He started kissing and touching me by force. I resisted but he was much stronger than me, he threw me to the bed and assaulted me.’

The defendant, who denies rape, then allegedly raped her before leaving.

‘I was shocked,’ the nurse told the court. ‘I didn’t know what to do at that exact moment, but then I just called police.’

The alleged incident happened on October 19 and the unnamed suspect was arrested days later.

He told the court: ‘Nothing happened by force or without her consent. I didn’t lay a hand on her, your honour.’

The trial continues on May 15.

After a brutal first wave, Italy stands out as one of the Europe’s best performers