British spies helped US in post-9/11 War on Terror even though they knew Americans were abusing prisoners, bombshell report finds

The UK continued to help America round up alleged extremists even though they knew they were at risk of being tortured, according to a committee of MPs. 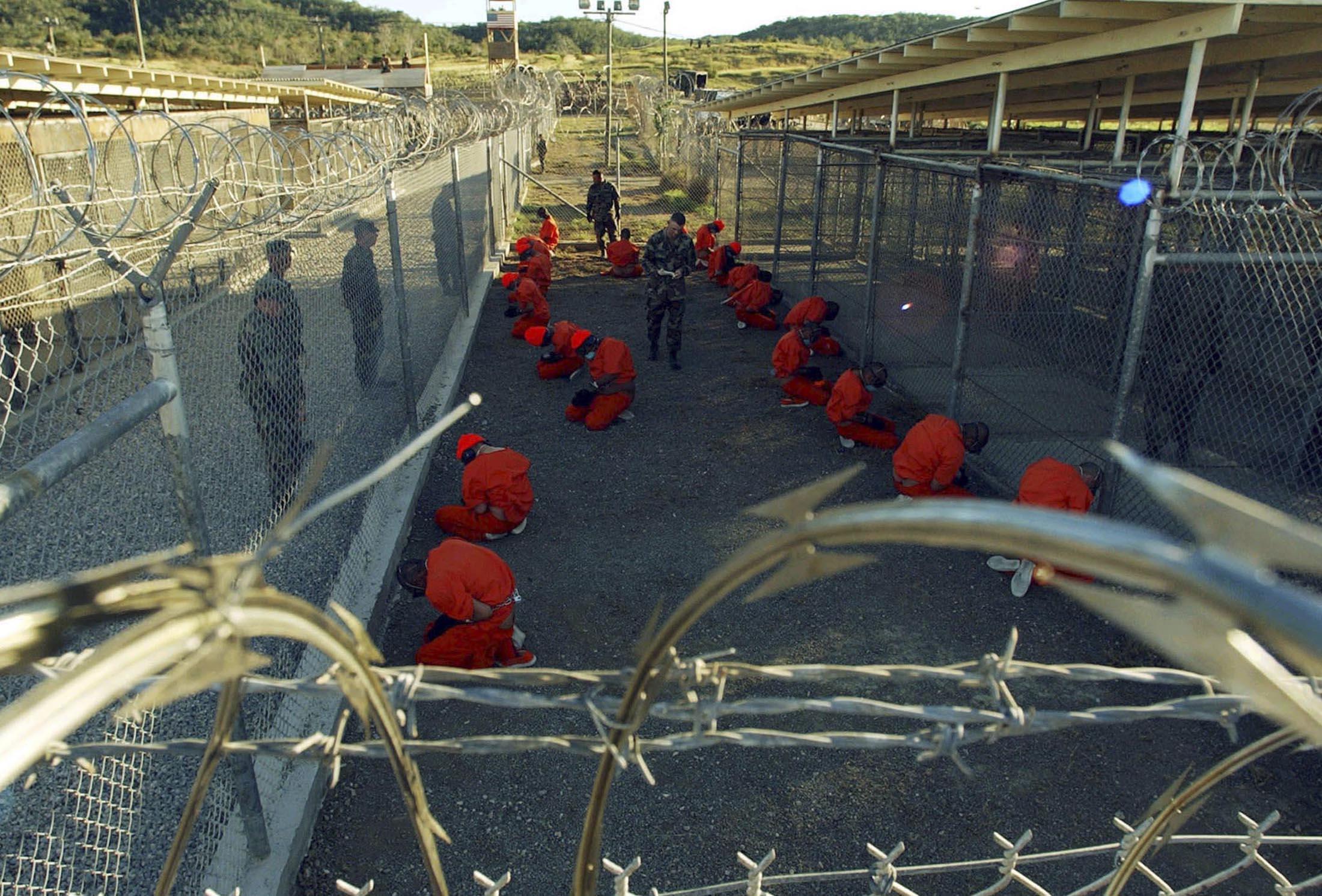 And British agents were involved in the kidnap of dozens of suspects, the report from the Intelligence and Security Committee said.

Activists today called for a full inquiry into Britain's role under Tony Blair in helping George W. Bush fight against global terrorism in the wake of the 9/11 attacks.

The findings are set to open new questions over what Mr Blair and ex-Foreign Secretary Jack Straw knew at the time about what the US was doing. 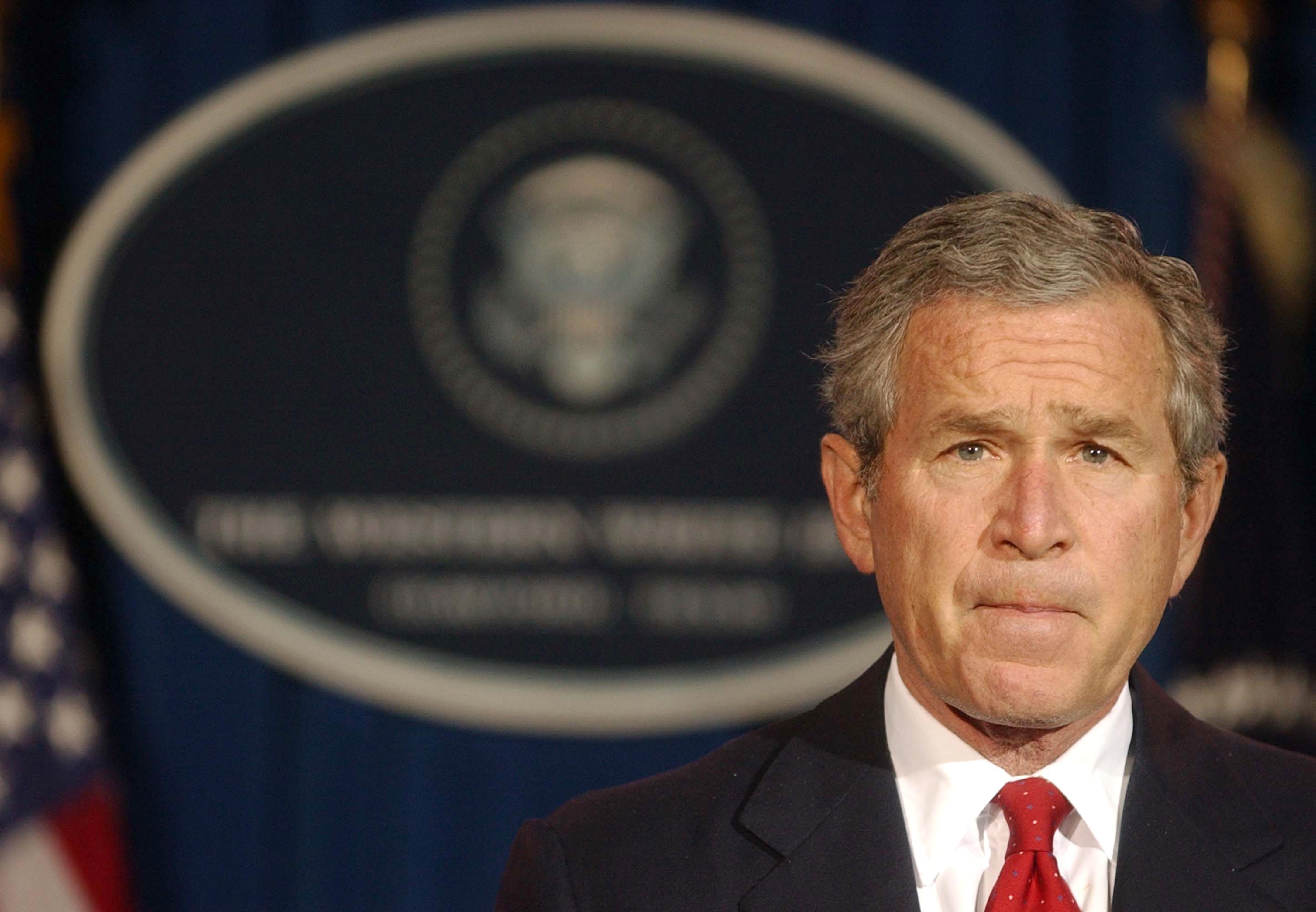 The report covers the period after 2001 – when the US and UK invaded Iraq and Afghanistan, as well as rounding up terror suspects around the world and detaining them for interrogation.

Committee chairman Dominic Grieve said: "The United Kingdom took actions and tolerated others which we regard as inexcusable."

Today's report said it was "beyond doubt" that British spies knew the Americans were mistreating detainees, adding that "more could have been done" to influence the US.

It detailed hundreds of occasions where Britain indirectly co-operated with allies over the abuse of suspects.

The committee rejected claims that these were "isolated incidents", saying: "They may have been isolated incidents to the individual officer witnessing them, but they cannot be considered 'isolated' to those in Head Office.

"It is difficult to comprehend how those at the top of the office did not recognise the pattern of mistreatment by the US.

Key findings from the damning report 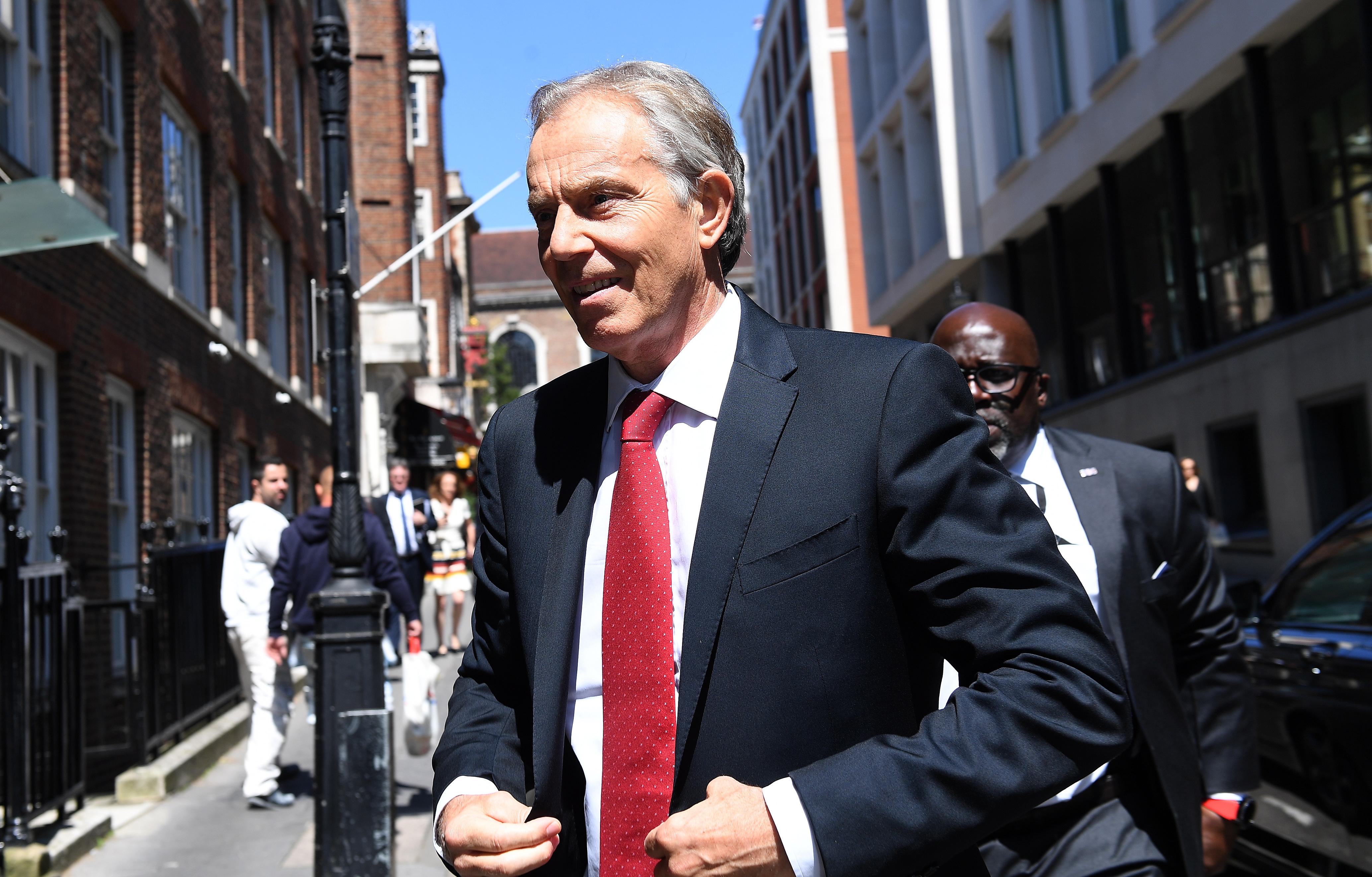 "That the US, and others, were mistreating detainees is beyond doubt, as is the fact that the Agencies and Defence Intelligence were aware of this at an early point."

But the report added that there was no "smoking gun" proving it was a deliberate policy to ignore the risk of torture.

After 2001, British spies from MI5, MI6 and the armed forces interviewed up to 3,000 detainees who were being held by the US in Afghanistan, Iraq or at the notorious Guantanamo Bay prison camp in Cuba.

But the Government stopped the MPs and peers on the committee from talking to the officers who were involved in the mistreatment and rendition of suspects.

Theresa May's spokesman said today: "This is an extensive report and the Government fully and willingly co-operated with it."

Human rights group Liberty said the report should spark a full-blown inquiry into Britain's role in the War on Terror.

A spokesman said: "Their pages make for distressing reading, but we still haven’t got to the bottom of the UK’s involvement in the unforgivable mistreatment of people around the world.

"Ministers must finally instigate the promised independent judge-led inquiry to delve deeper into our country’s involvement in torture and rendition."

Amnesty International added: "While the committee’s report represents a helpful step forwards, it is not the definitive account of what really happened. It was always the wrong tool for the job.

“With the President of the United States personally praising waterboarding and the CIA led by someone closely linked to torture, now is not the time to brush this issue under the carpet. We need a full judge-led inquiry now.”

Theresa May 'stopped inquiry getting to the truth about torture'

THERESA May stopped the Intelligence and Security Committee from getting to the bottom of the UK's role in the War on Terror, according to the committee's report.

After taking oral evidence and looking over 40,000 documents, the MPs and peers decided they needed to talk to the individuals on duty in the years after 9/11.

But the Prime Minister personally blocked their attempts to meet the officers who allegedly knew about the torture of suspects.

Eventually the committee was told they could speak to just FOUR people – and even they wouldn't be allowed to give evidence about any specific cases.

Today's report said: "The committee was adamant that if the inquiry was to be thorough and be in a position to reach properly considered and fair views about the facts, then we must hear from those officers who were involved at the time.

"The terms and conditions imposed were such that we would be unable to conduct an authoritative inquiry and produce a credible report.

"The committee has therefore concluded – reluctantly – that it must draw a line under the inquiry. This is regrettable."

Labour blasted the PM for blocking the inquiry and called for a judge to lead a new investigation with full access to witnesses.

Shadow Attorney General Shami Chakrabarti said: "It is now clear from the published reports that the Intelligence and Security Committee was denied access to individuals, severely limiting its ability to give as comprehensive a resolution to this scandal as it would have liked.

"Its criticisms of ongoing inadequacies on guidance relating to torture and rendition also makes a judge-led inquiry – that the Government is so keen to avoid – inescapable."

abusing, Americans, bombshell, British, Even, finds, helped, in, knew, on, post-9/11, prisoners, report:, spies, terror, They, Though, Us, War, Were
You may also like: