British Tesco executive, 50, dies while paddleboarding in Lanzarote – The Sun

A TESCO boss has died while stand-up paddle boarding in the sea off Lanzarote.

British executive Ofer Deshe, 50, was pulled out of the ocean by surfers after getting into difficulties off spectacular Famara Beach. 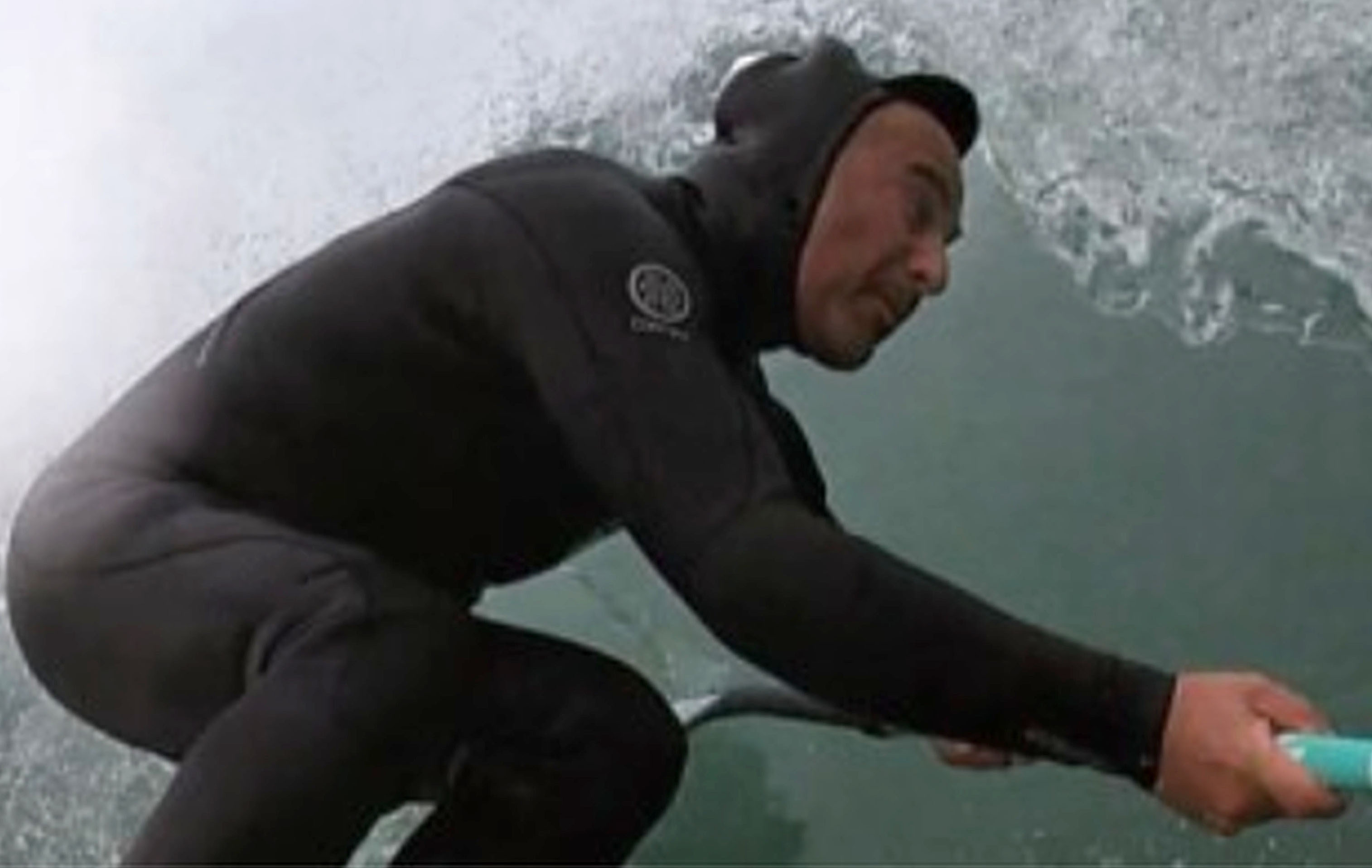 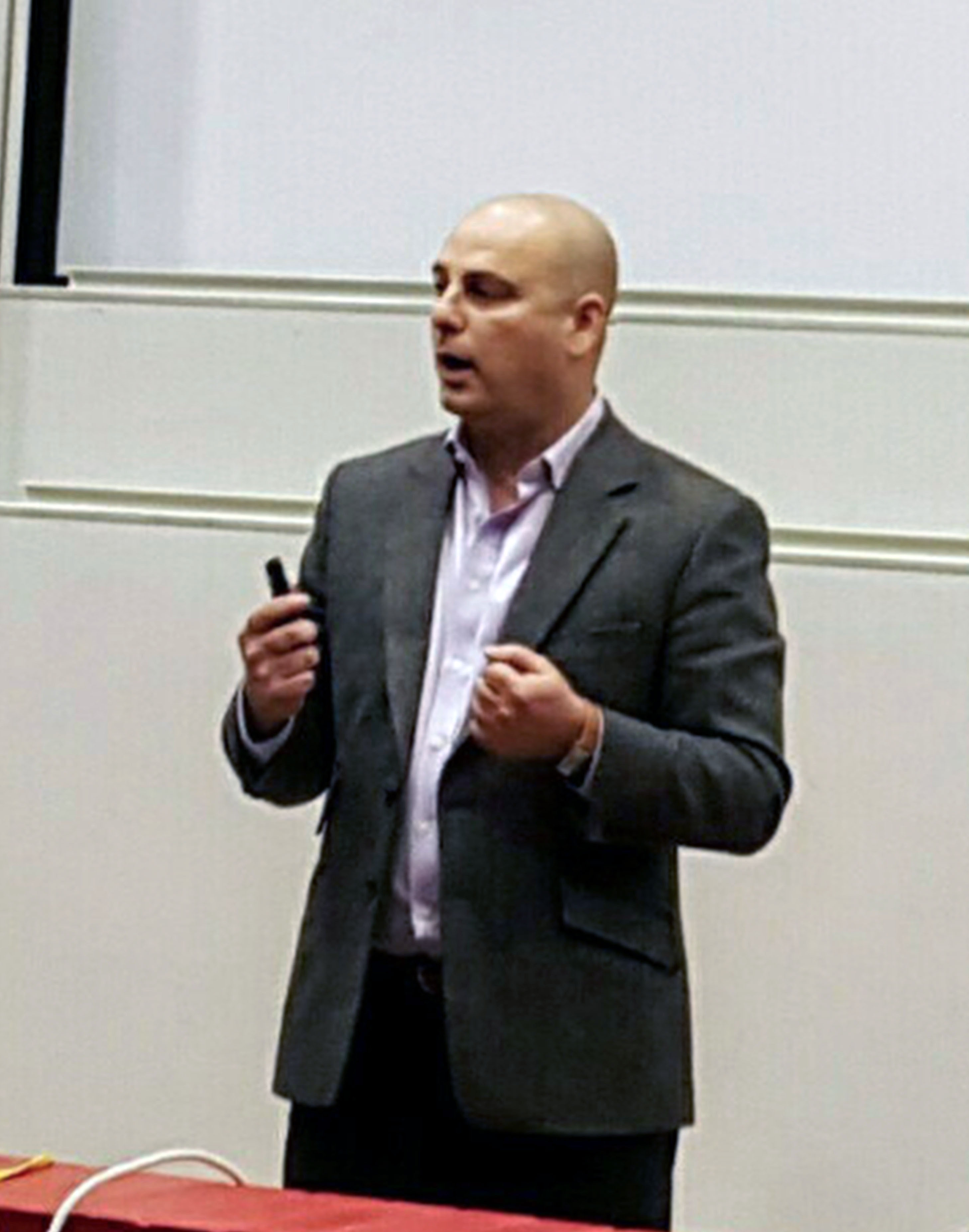 Medical responders tried to revive him after his heart stopped.

But Mr Deshe, Tesco’s Head of Experience Design and Research, was pronounced dead at the scene.

It is believed he was on holiday on the Spanish isle, although it is not known if he was with family or alone.

The alarm was raised just after 3.30pm yesterday.

A spokesman for a regional government-run emergency services coordination centre said: “The man who died was aged 50.

“We received an alert at 3.36pm on Thursday saying he had been pulled out of the water and was in cardiac arrest and attempts to revive him were being carried out.

“The appropriate emergency medical response was activated immediately and the medical responders continued with the attempts to save him after reaching the scene.

“The attempts proved unsuccessful and he was pronounced dead at the scene.” 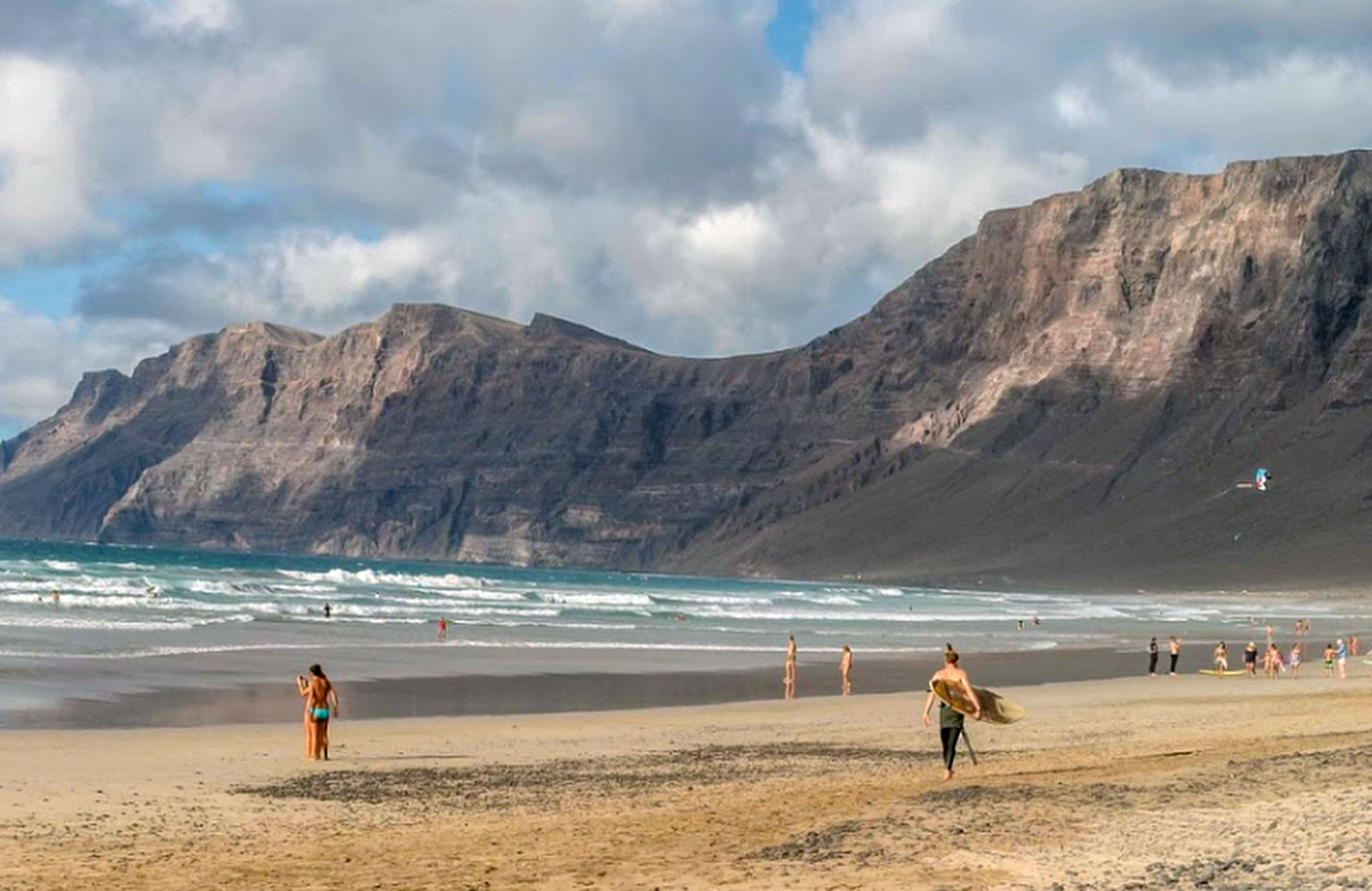 A spokesman for the Civil Guard said: “We can confirm a 50-year-old British man has died in circumstances which are still being investigated.

“There is nothing at this stage to indicate the death is in any way suspicious.

“The autopsy will determine the cause of death.”

Tests are expected to determine if he drowned or died from natural causes such as a heart attack.

One source said the Brit was aided by surfers after he got into difficulties near rocks and was seen collapsing onto his stand-up paddle board before falling into the sea.

The source added: “He had no ID on him, just a Go-Pro camera, but police were able to discover who he was after spotting him leaving a nearby apartment on CCTV to head to the water.” 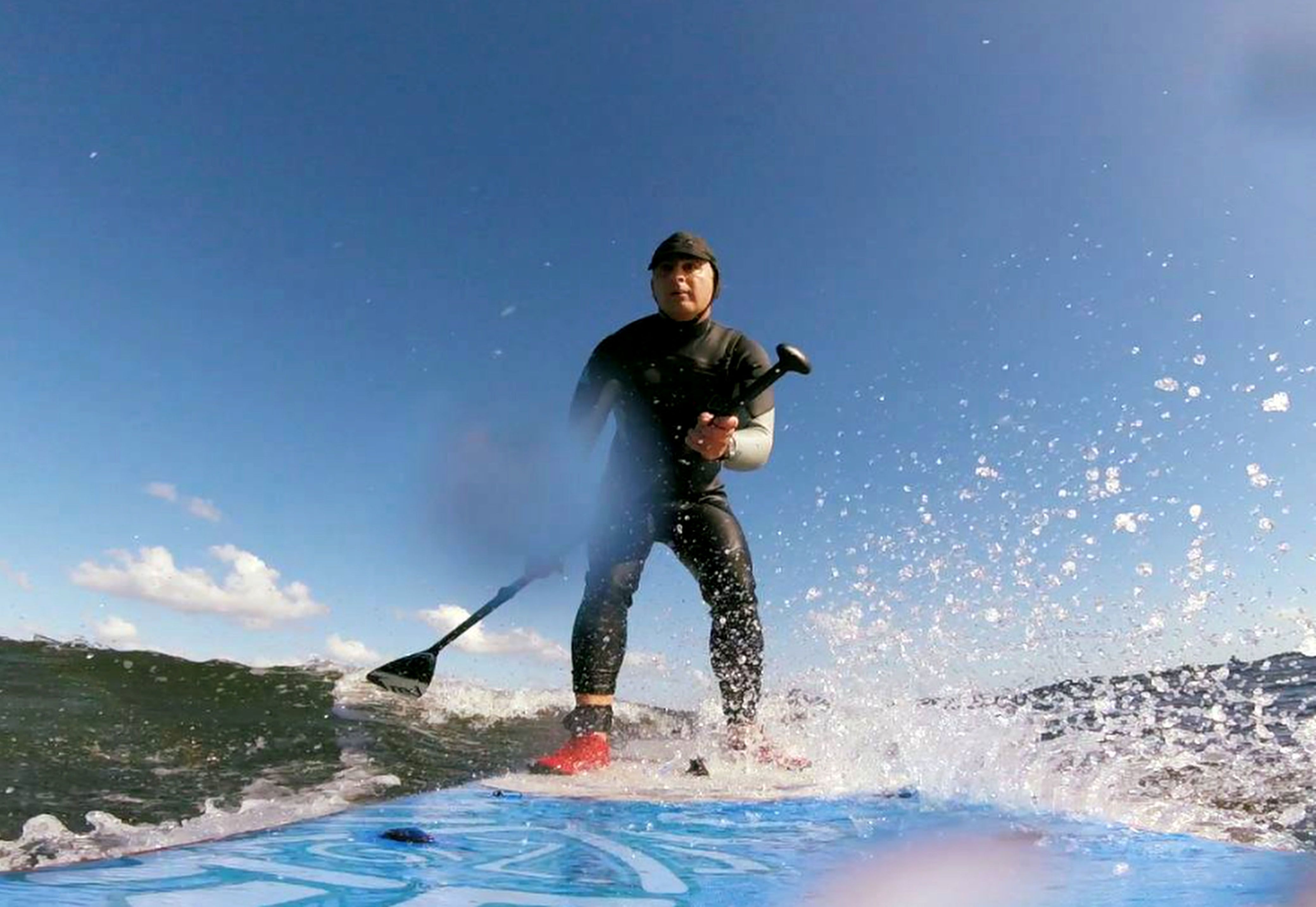 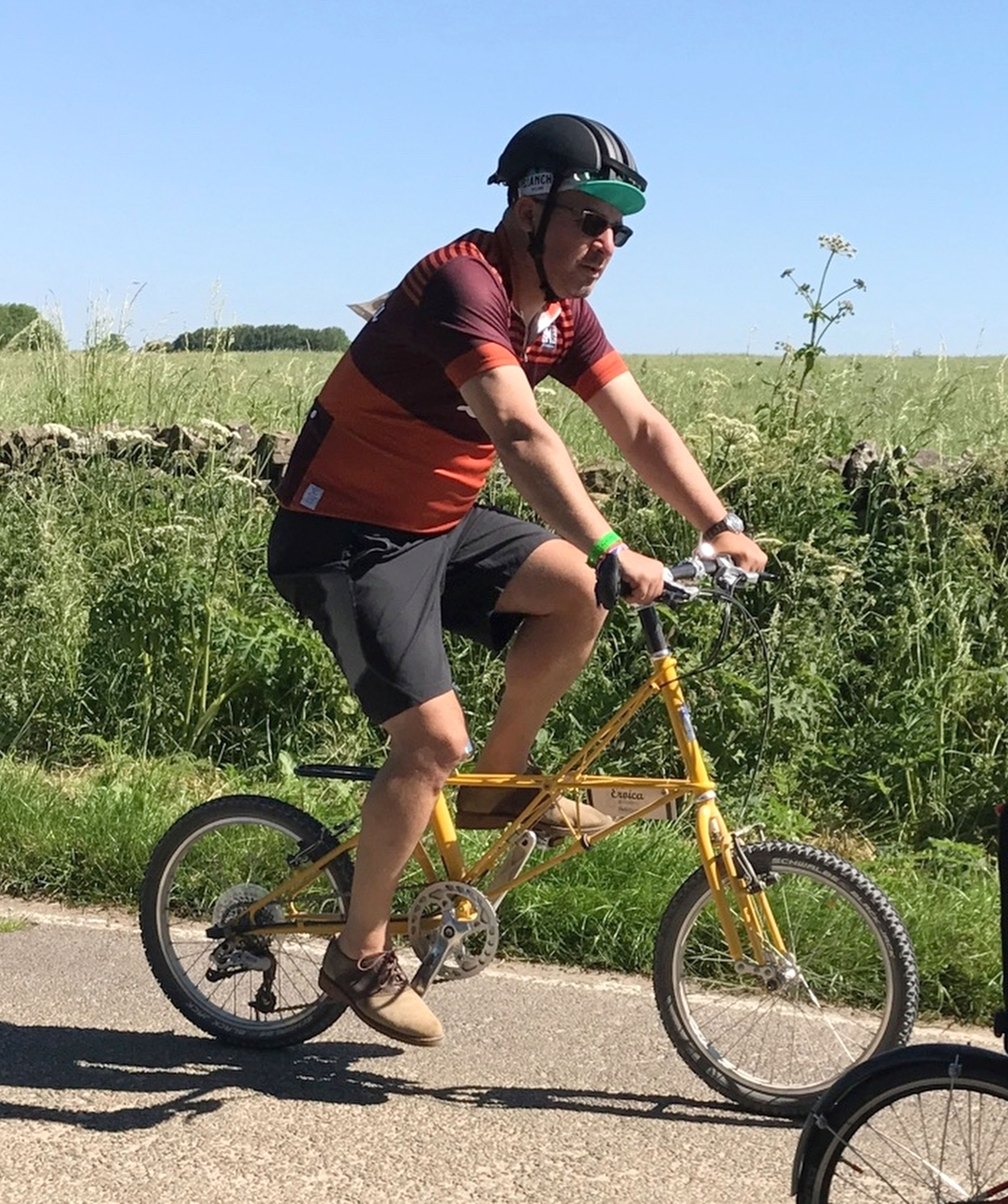 Mr Deshe, based in Bath, Somerset, was born in Haifa in Israel but studied at university in the UK. He travelled to Lanzarote on a British passport.

He lectured at University College London and worked for Deutsche Bank.

He became Tesco’s Head of Experience Design and Research in June last year.

In an online profile in December 2017, Mr Deshe described himself as a keen sportsman whose main passions were swimming, surfing and paddle boarding.

He added: “When I am on land, which is most of the time, I love cycling.

“I used to love time trials and triathlons but I got bored of measuring everything.

“After more than ten triathlons and other events, I prefer to go for long riding adventures and experience the world around me, not the heart rate monitor, a stopwatch or a speedometer."

Famara beach is regarded as the most spectacular that stretch of coast the coast.

It is popular with bodyboarders, kite surfers and windsurfers as well as paragliders who launch themselves off the the top of the Famara massif.

The spot where Mr Deshe was pronounced dead is understood to be Famara Pier, a favourite spot for local surfers who have to have good level of skill to catch waves because of the rocky and rugged bottom.