THE BROTHER of Jeff Bezos’ girlfriend is still remaining loyal to his sister and "keeping her darkest secrets" despite being accused of leaking their affair, a family source has claimed.

Michael Sanchez, who is suing the Amazon boss for defamation over claims that he leaked graphic texts and nude photos, has been "thrown under the Bezos bus", the insider added. 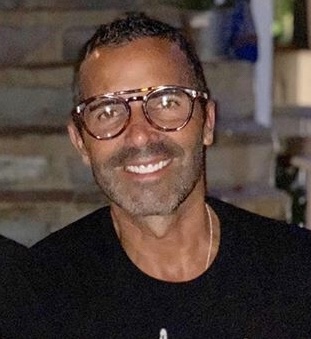 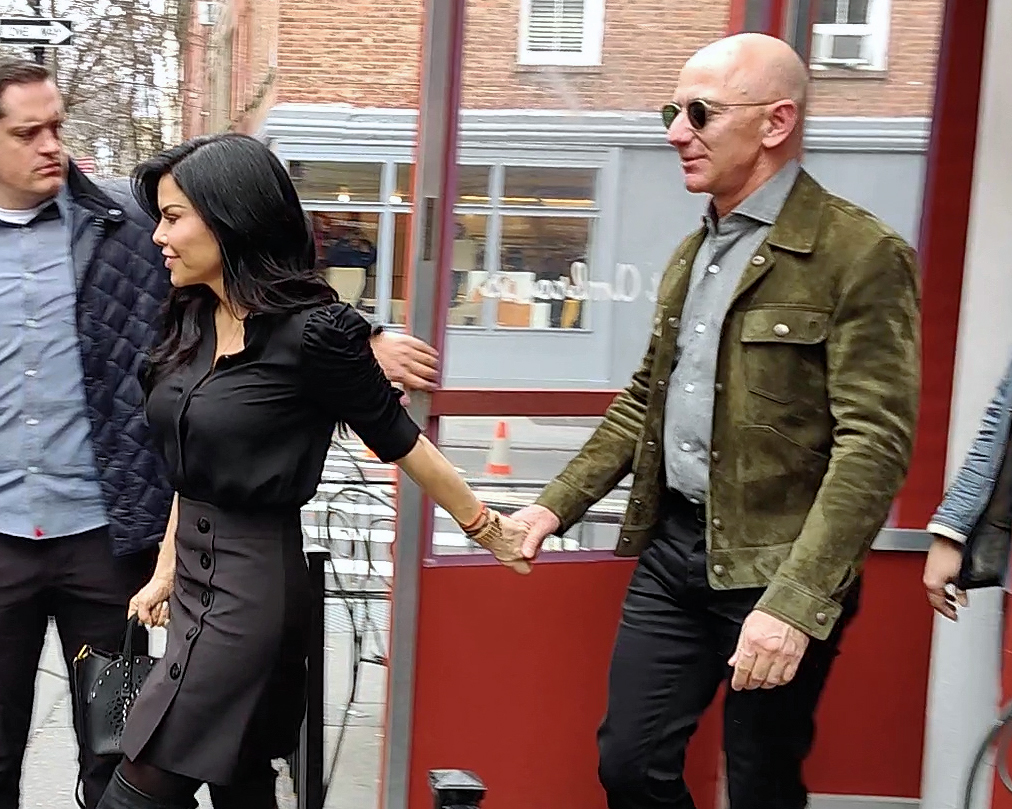 Michael argues that claims he leaked the information are false –  and says he was defamed and suffered significant harm from the accusations.

A family friend told The Sun: “Michael just wants an apology – he did everything to protect his sister.

"Then he was pushed under the Bezos bus."

Sources revealed Michael is also upset after his sister’s lawyer sent a statement to TMZ at the weekend that insisted he was the one to expose the intimate texts. 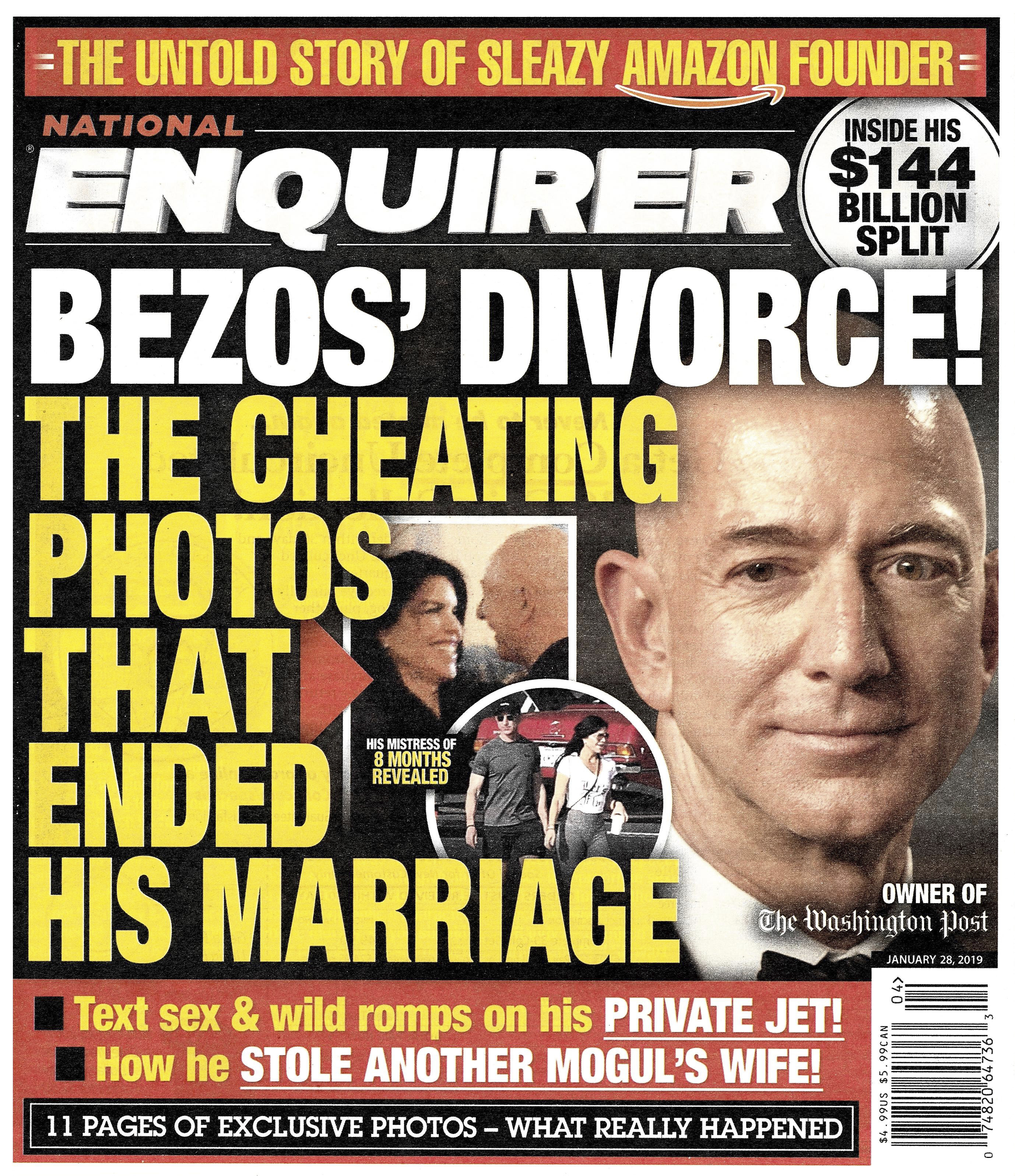 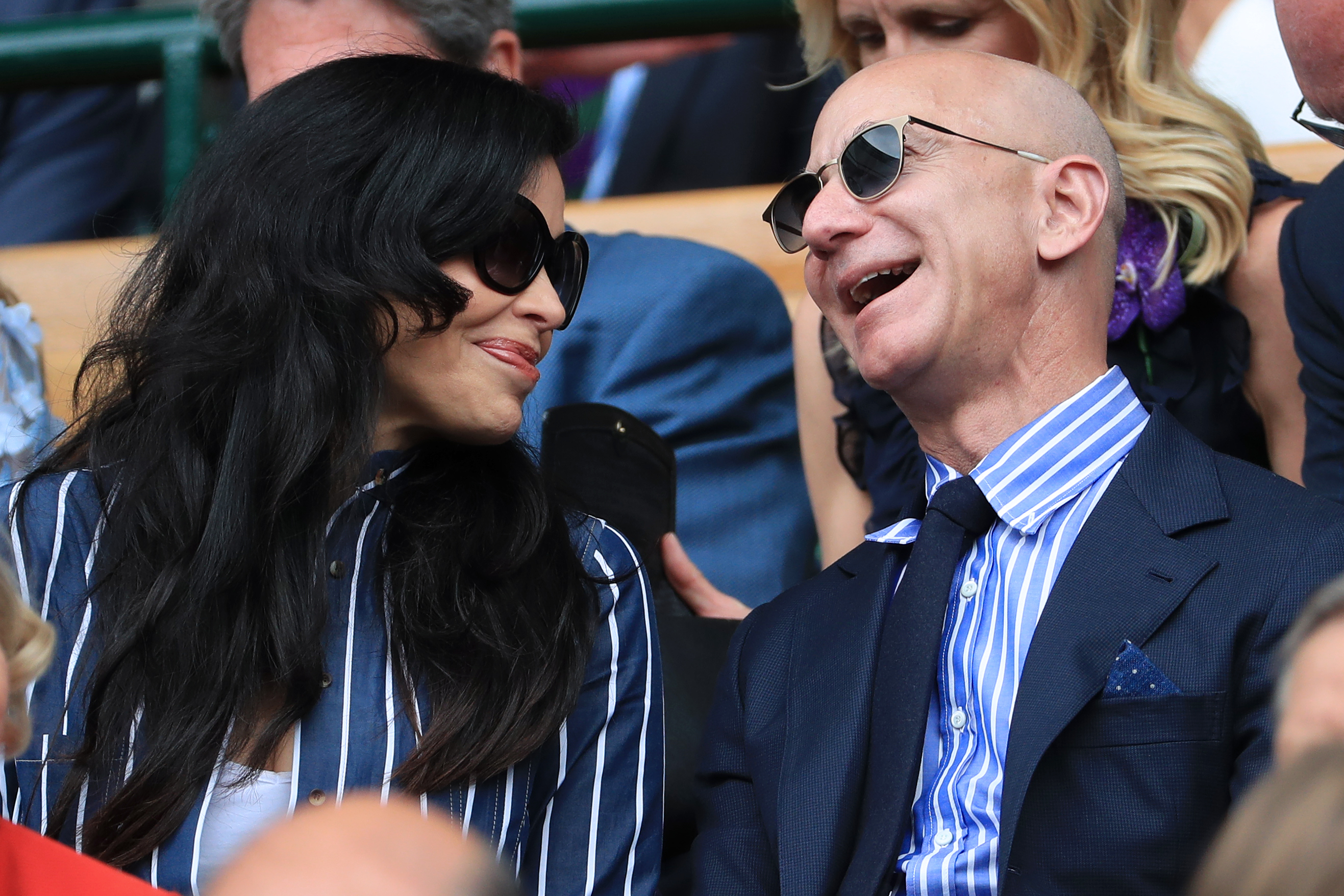 "Michael is my older brother. He secretly provided my most personal information to the National Enquirer — a deep and unforgivable betrayal," Lauren Sanchez said in a statement sent from her lawyer, Terry Bird, to TMZ.

"My family is hurting over this new baseless and untrue lawsuit, and we truly hope my brother finds peace."

The statement appeared to be released at the same time Lauren was pictured partying on a dance floor in Miami.

Michael's lawyer Enoch Liang hit back at the statement saying: "Michael's lawsuit speaks for itself… Her "hurting" reaction, instantly provided to TMZ, apparently from a Miami dance floor, speaks volumes."

A source close to the pair said: "Michael's gutted. Think about it.

"His sister releases a 'hurting' statement, accusing him of leaking her most private secrets.
"But everyone in Hollywood knows he's still keeping her darkest secrets."

A close friend of the siblings’ parents added: “Wendy (Lauren) is using tabloids to take cheap shots at her brother.  Michael is letting his lawsuit and lawyers do the talking.” 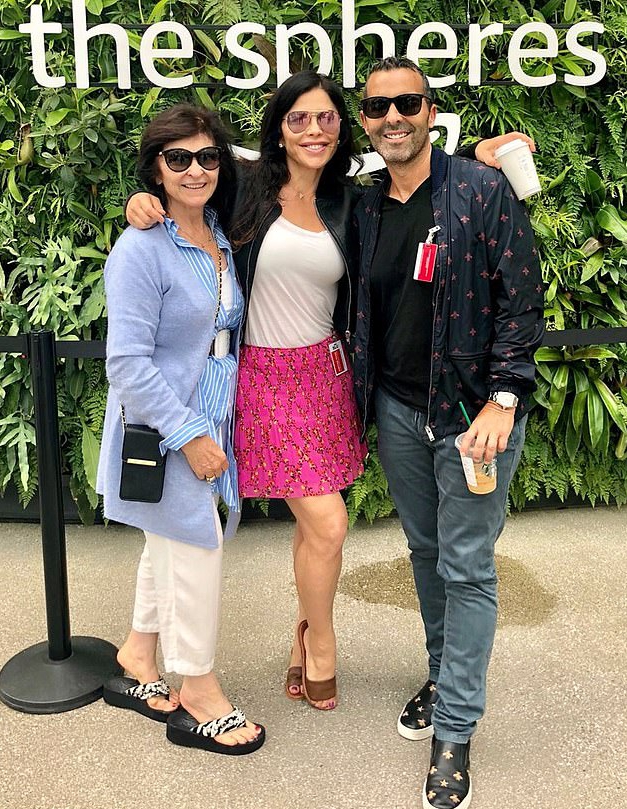 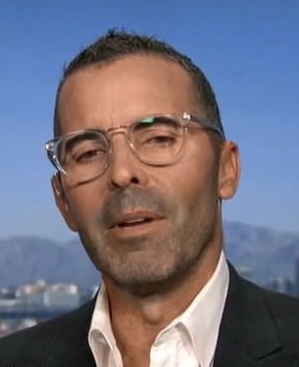 In the lawsuit Michael says he was his Lauren’s “dutiful brother and manager” when the texts were leaked.

He also claims he was “scapegoated” when a private investigator and other federal authorities probed who leaked the messages to the National Enquirer.

Previous reports have said the couple’s affair was exposed after Lauren allegedly showed “flirty” messages between her and Bezos to her brother.

Michael also says in his suit that he received backlash from friends and business associates, and his house was raided by the FBI.

The lawsuit follows the week after prosecutors alleged Sanchez sold the messages to the tabloid for $200,000.

Just a day after Bezos announced his divorce from wife MacKenzie, the alleged texts between him and his girlfriend emerged. 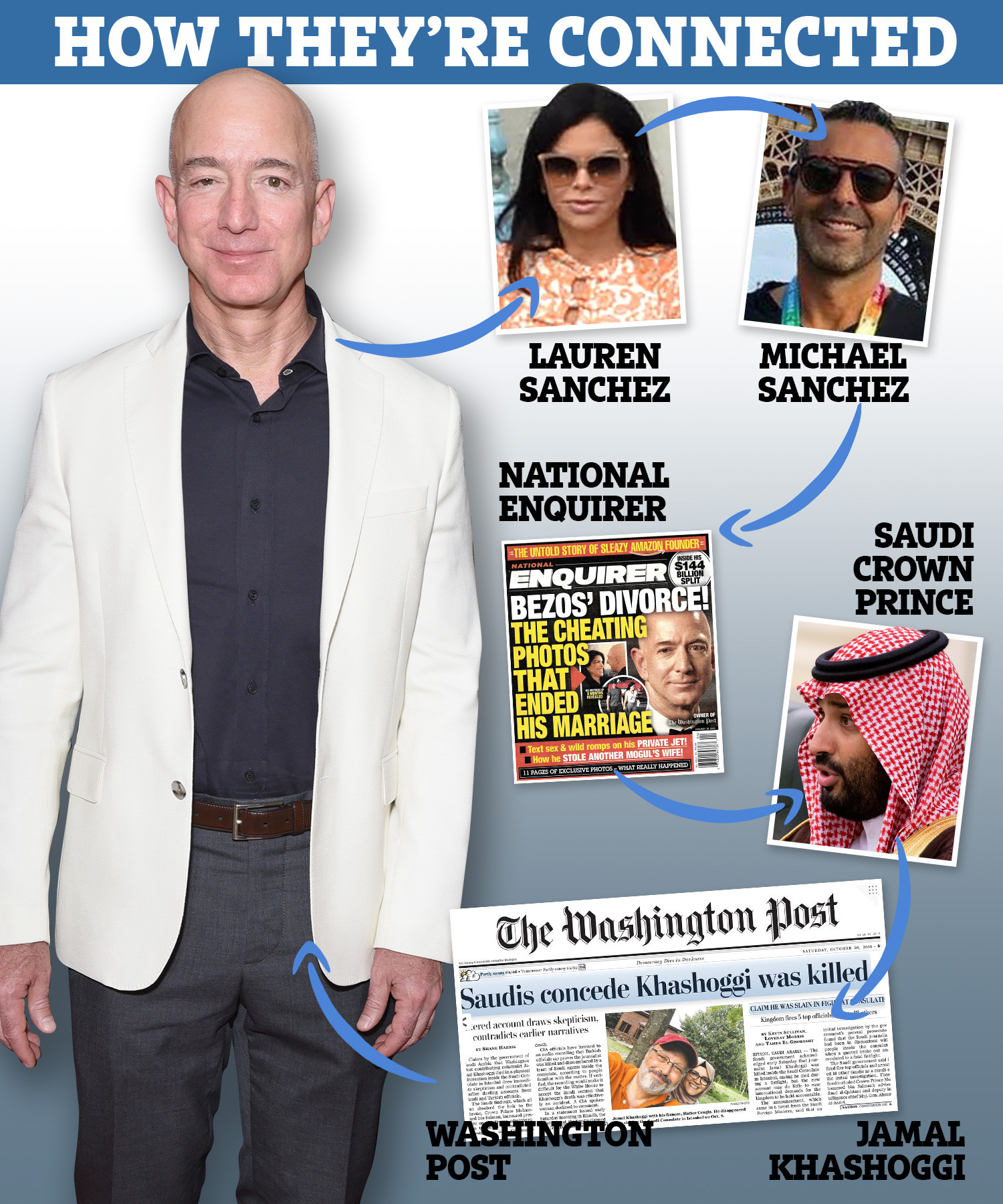 Reports have also emerged, with claims that the Prince of Saudi Arabia, Mohammed bin Salman, hacked the Amazon CEO’s phone with a corrupted message on WhatsApp.

After the alleged corrupted message was sent, Bezos' phone was reportedly drained — and with that, nude pictures.

Eight months after the alleged message, The National Enquirer report on Bezos' affair was leaked.

"Rather than capitulate to extortion and blackmail, I’ve decided to publish exactly what they sent me, despite the personal cost and embarrass­ment they threaten," Bezos said in a blog post, exposing the emails.

The claims came after the crown prince allegedly attempted to pressure Bezos into quieting coverage on the 2018 killing of journalist Jamal Khashoggi in his newspaper, The Washington Post.

Mid-January, the United Nations voiced concerns that the prince was responsible for hacking Bezos’ phone, and may have used a “d**k pic” in an attempt to silence the Washington Post.

These brings speculation the alleged hack on Bezos' phone may have been somehow linked with The National Enquirer story.

Saudi Arabia has denied the claims, calling them “nonsense.”

AMI also maintains they did not obtain any information illegally, and in a statement last year say Michael Sanchez was the single source for the story.

Bezos, brother, girlfri, Jeff, of
You may also like: