BTS fans are heartbroken after it was confirmed that every single member of the K-pop band will be serve in South Korea's compulsory military service.

Despite their followers calling for the seven men to get special treatment, the singers will be forced to hang up their microphones for two years. 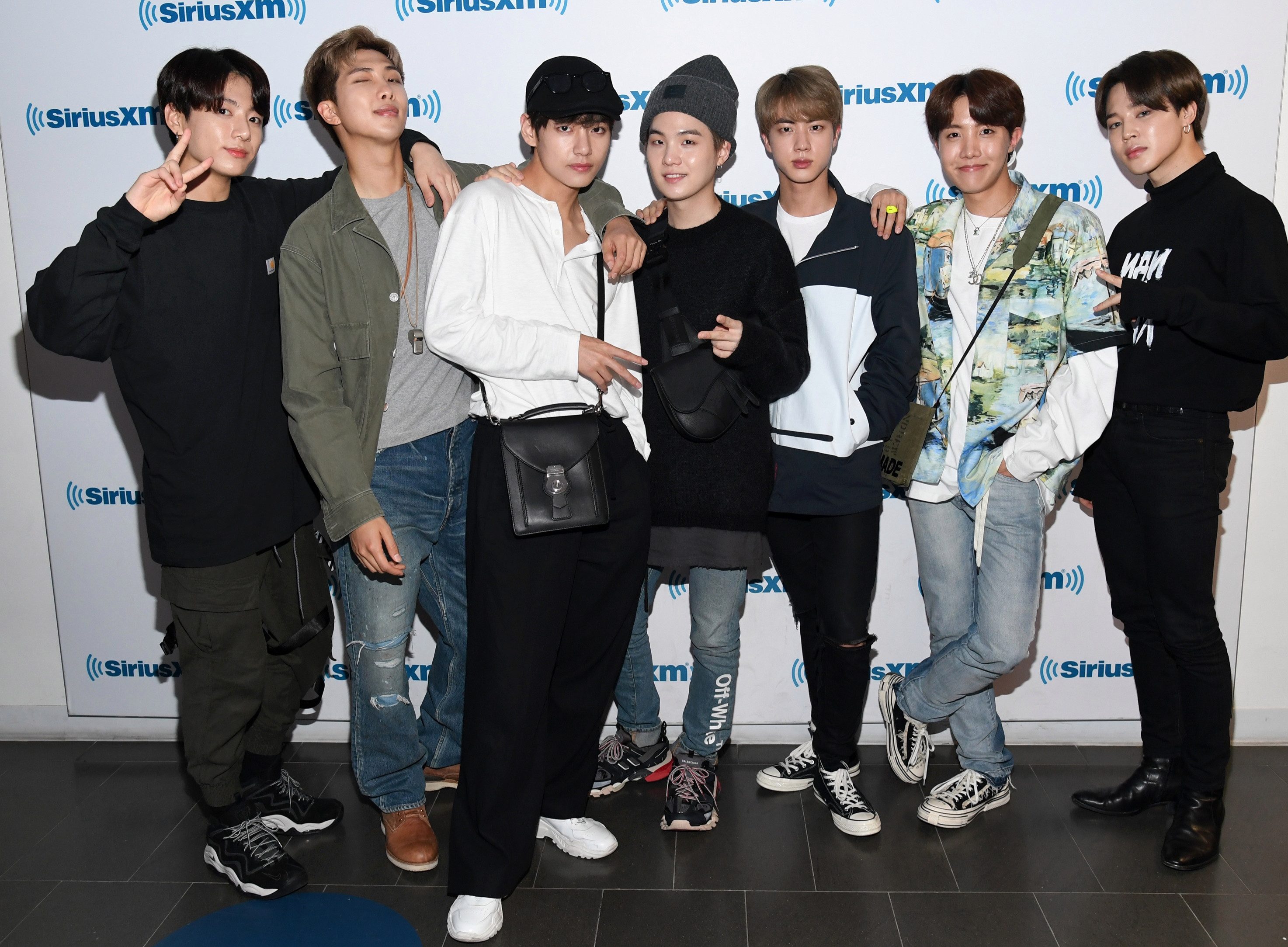 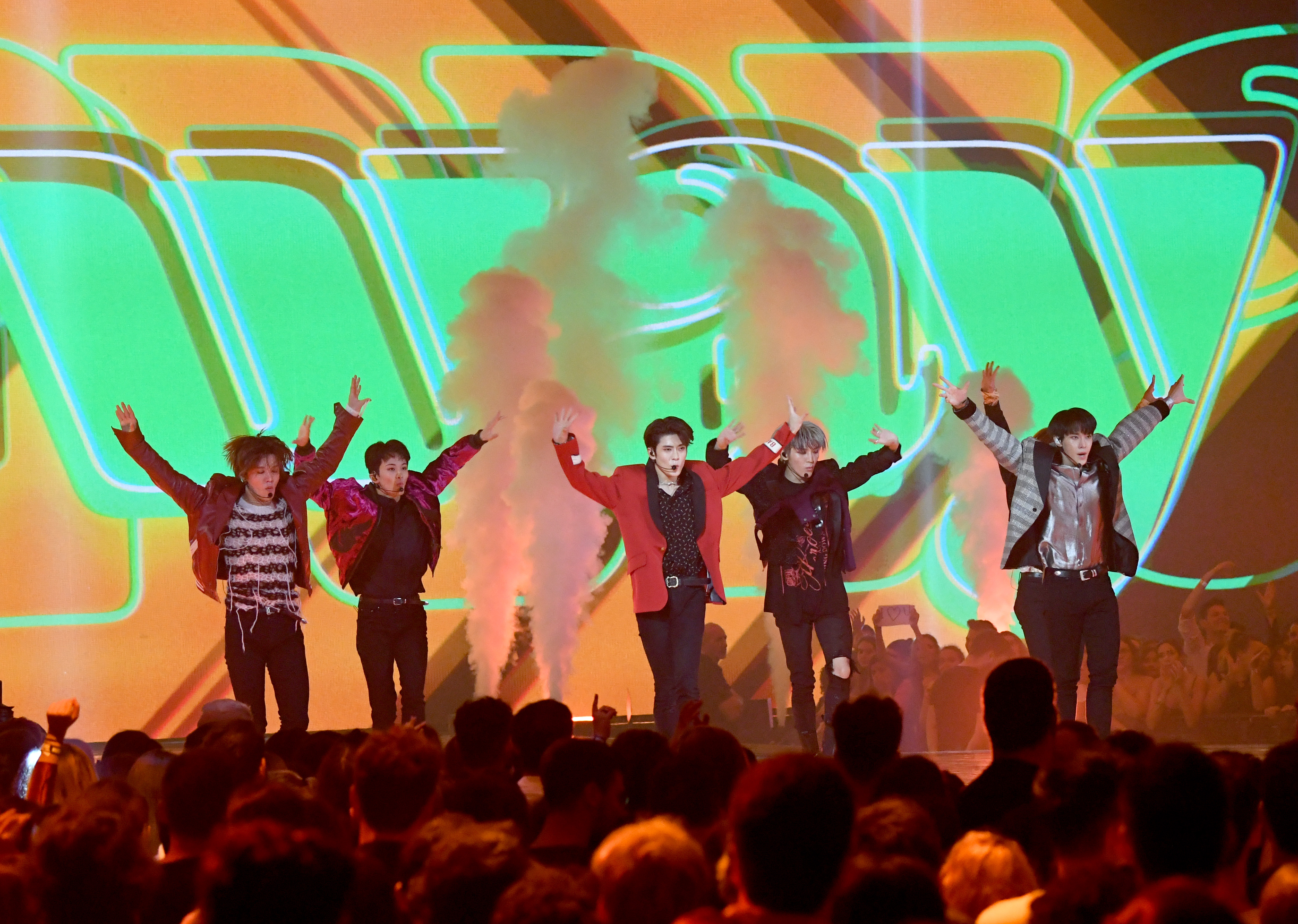 All able-bodied South Korean men must start almost two years of military service by the time they are 28.

However, some exemptions can be made for classical musicians and athletes – but the BTS members didn't make the grade.

The country's culture minister, Park Yang-woo reportedly said he "wishes" he "could allow exemptions" after fans called for them to immune to the rule.

Music journalist Taylor Glasby said: "A lot of fans were saying they deserve an exemption.

"They've brought so much pride and a lot of money to the country but idols have never been exempt."

Despite their huge success, not just in Korea but across the world, the singers have never expected to be able to dodge the military service.

"Every K-pop fan knows if your bias is towards a male group, then your favourite band is heading towards the army at some point."

She explained that lots of K-pop groups tend to have a shelf life of five to seven years depending on when they get called for service.

She said: "However with BTS, because of their longevity, everybody knows these boys are going away to serve."

The youngest member Jungkook, who is turning 22, several questions have been asked whether the band will continue with missing members of the group.

Exceptions include Tottenham striker Son Heung-min who secured an exemption, along with his other South Korean teammates after the beat Japan in the Asian Games football tournament last year.

Mr Yang-woo told Yonhap news agency: "Unlike classical arts or sports, it is difficult to fix the criteria of the selection in the popular culture and arts fields, which makes it difficult to institutionalise a waiver system.”

South Korea, which is technically still at war with North Korea, does not look kindly on celebrities who attempt to wriggle out of military service. 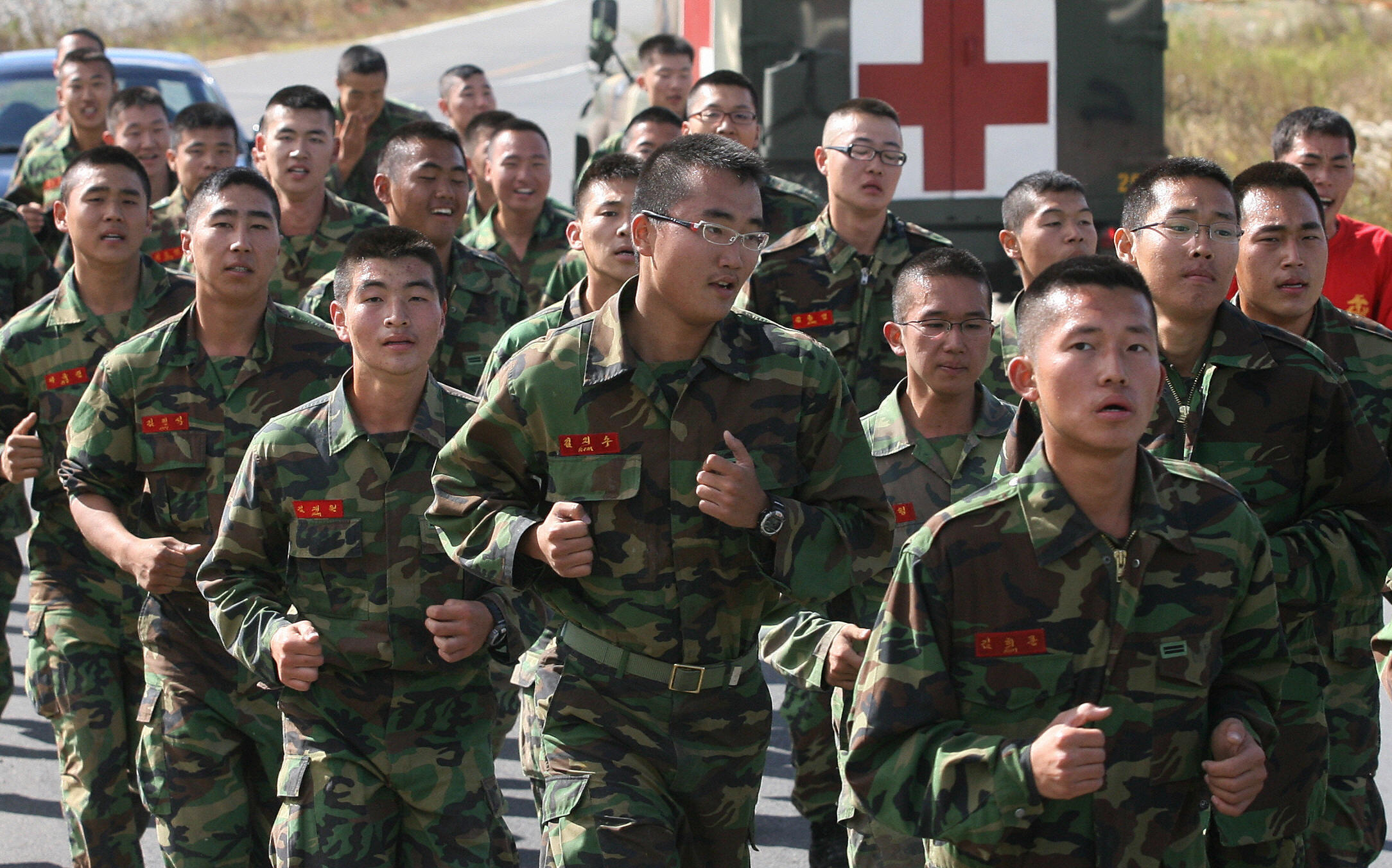 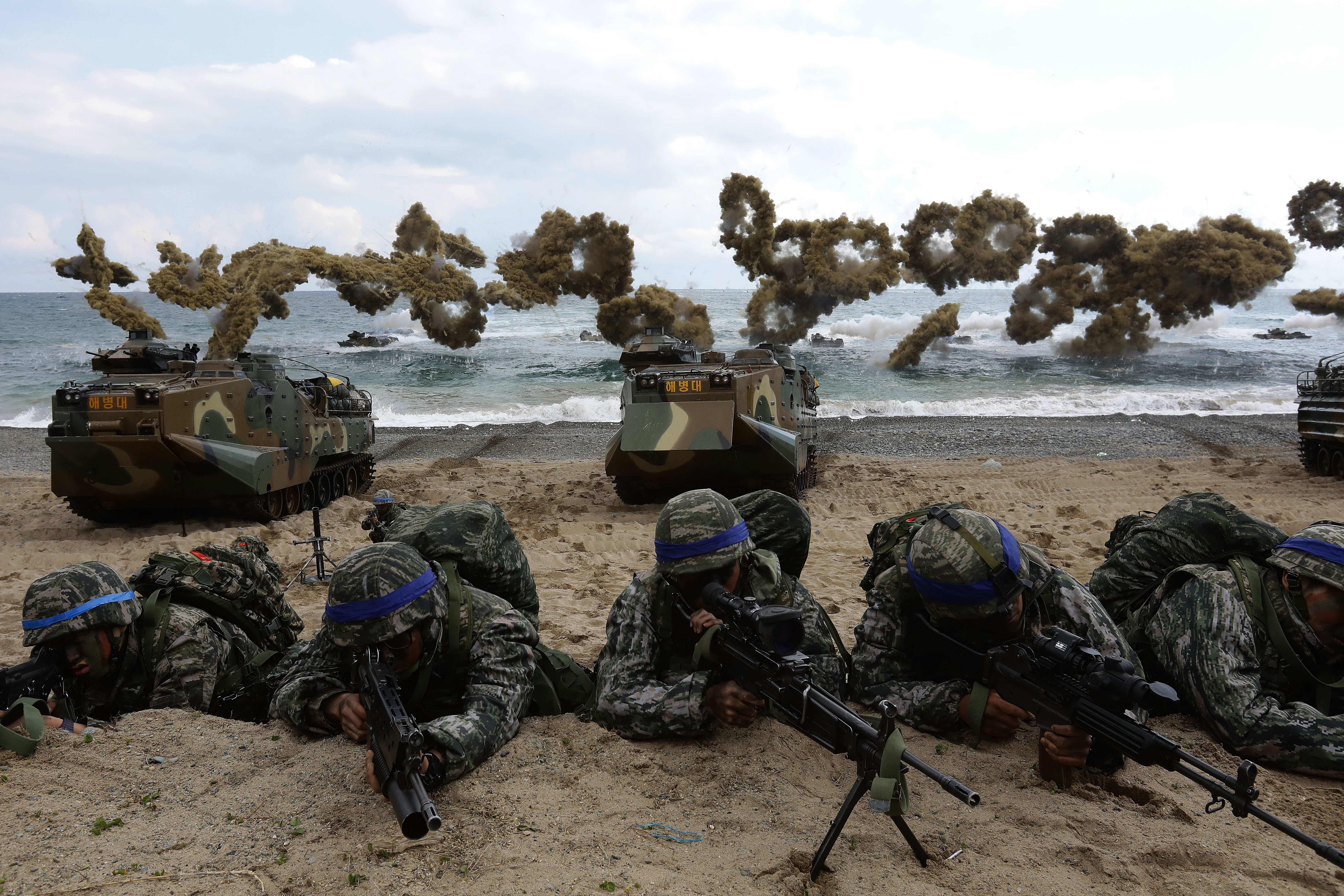 BTS, Fans, fear, k-pop, megastars
You may also like: