Merseyrail trains, like many across the country during the hot weather, have been significantly delayed and cancelled over the past week. 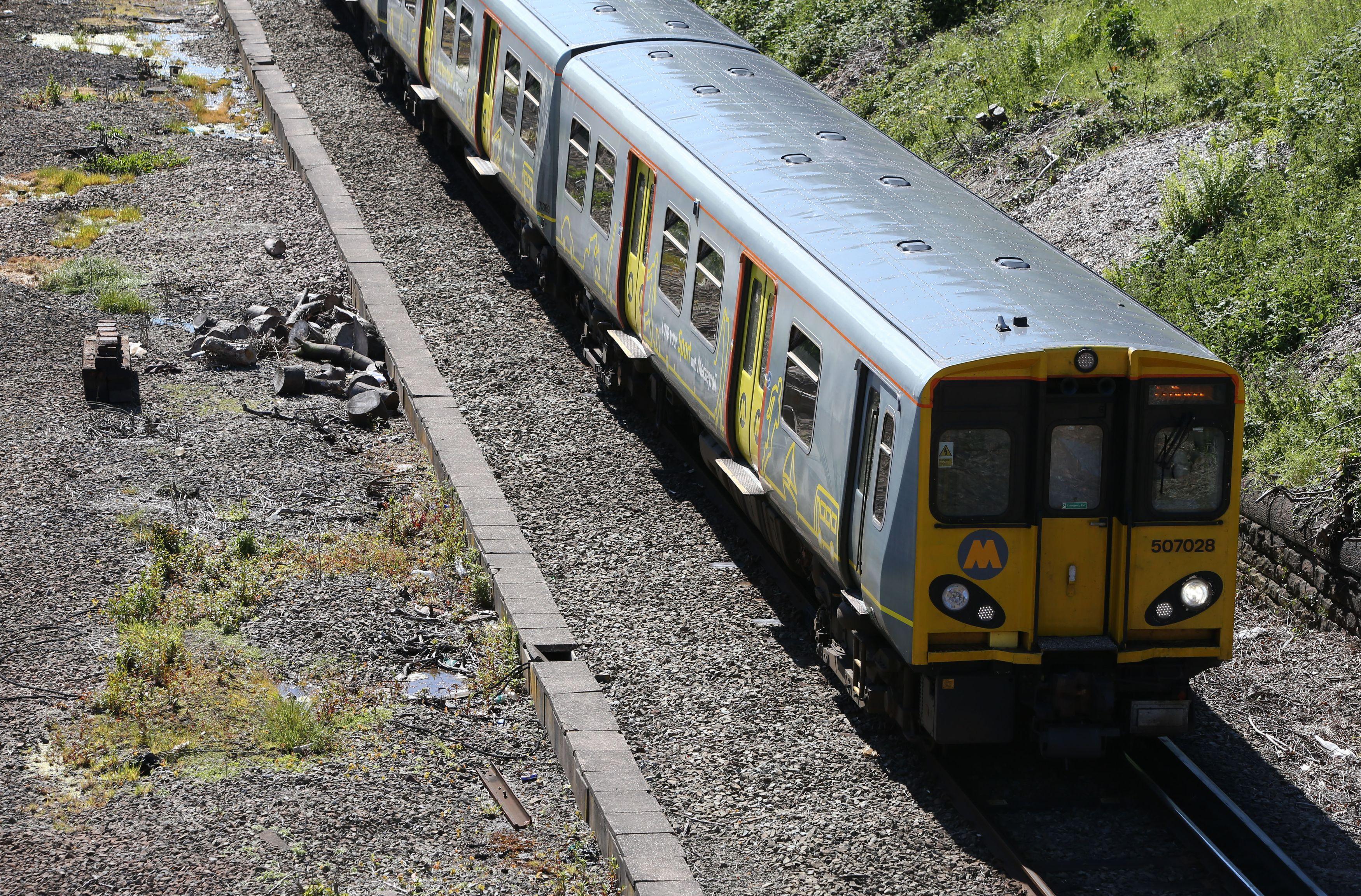 The heat can leave the steel train rails at almost 50C, and at risk of buckling.

Merseyrail’s managing director, Andy Heath, said: “We are doing everything we can to keep services running.

“My team will be handing out free lolly ices and water between Kirkdale station and Ormskirk and Kirkby stations this evening as a small gesture of apology to our passengers.”

But while commuters would rather have their trains running on time, the gesture appears to be doing the trick with some customers.

Last week speed restrictions had to be put in place on the route from London Waterloo to New Malden due to the scorching temperatures.

Translink Rail services also felt the heat as they were forced to delay and cancel services across Northern Ireland on Thursday as rail lines reached over 50C and began to buckle.

TOO HOT TO HANDLE: How the intense summer weather impacts on travel on public transport

Travelling by public transport can feel unbearable during high temperatures.

Here we answer some of the key questions around travelling in a heatwave.

– Is there a maximum temperature that buses or trains are allowed to operate at?

There are no specific guidelines covering a maximum temperature on public transport, and it is not specified in health and safety laws.

While many modern fleets do have air conditioning, some older ones do not.

South Western Railways says its oldest trains do not have this facility due to their age and design. It would require a "major modification" including rebuilding all the roofs of each coach and adding additional power units costing around £50 million.

Instead the trains have opening windows and an air ventilation system that circulates air around the train.

The majority of buses do not have air conditioning because the systems use up a lot of energy.

This would consume more fuel, increase emissions and reduce the number of seats.

Many bus operators do not believe this is economically or environmentally viable to upgrade their fleets with air conditioning.

– What about London Underground?

A fleet of new S-stock trains with air conditioning are in operation across the Circle, Hammersmith & City, District and Metropolitan lines.

Deep-lying Tube lines do not have air conditioning due to a lack of space.

– Do bus or train operators have the heating on in summer?

Some passengers complain bus and train operators turn the heating on in the summer because hot air is being blown into their faces.

Unless there is an error with the heating system, this is not the case.

Ventilation systems move fresh air around the bus and if the ambient temperature is high then the air will be warm.

– What is the advice for passengers travelling in hot weather?

Passengers are advised to carry a bottle of water and not to travel if they feel unwell.

And the hot weather also saw the first hosepipe ban of the year, beginning in Northern Ireland at 6pm on Friday.

Northern Ireland Water said demand was outstripping supply, leaving them with no option but to bring in the ban in order to save water.

Elsewhere across the UK consumers were urged to take simple steps to reduce the amount of water they use.