Follow
Home » World News » Burglar 'raped woman after giving her choice of sexual assault, death or being forced to have sex with her own son'

Burglar 'raped woman after giving her choice of sexual assault, death or being forced to have sex with her own son'

A BURGLAR raped a woman after giving her the option of being sexual assaulted, murdered or having sex with her son, police said on Friday.

Joshua Henderson, 33, allegedly posed as a construction worker to break into the victim's apartment in New York City last Monday. 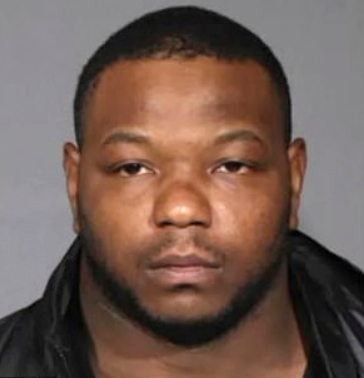 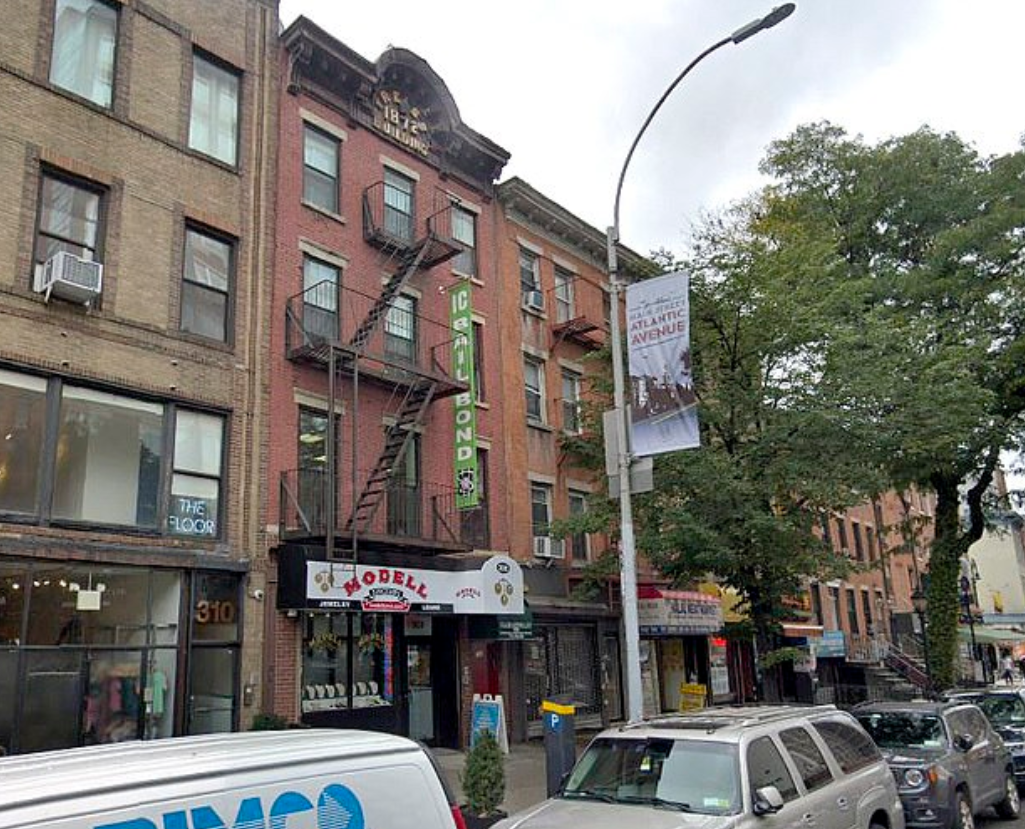 Detectives said he wore a high-viz vest to gain entry – pretending that he was going to the roof for repairs, New York Daily News reports.

But the alleged monster broke into the woman's apartment in the Queen's borough through the window at about 6pm on September 16.

He is said to have tied up the woman and her adult son by convincing them he had a gun before raiding the property for jewellery and cash.

But instead of making off with the loot, police claim Henderson presented the woman with a sickening ultimatum.

Henderson allegedly told the terrified woman he could rape her, smother her with a pillow or she could have sex with her 25-year-old son.

She agreed to let him rape her and Henderson is alleged to have tied her son in the bathroom before returning to attack the woman.

He then sprayed her with soapy water in an attempt to destroy DNA evidence, detectives claim.

And the victim is also said to have picked him out of a police line-up.

Henderson, who has multiple burglary convictions, is now being investigated for a number of unsolved rape and cases, sources claimed.

He was arrested on Thursday and is being held without bail charged with rape, robbery and other charges.

She told the Daily News: "He’s a loving, caring man. He’d give you his last.

"The DNA is going to prove he didn’t do this.

"I’m telling you the DNA is going to prove he didn’t do anything."