The blast was thought to have been caused by high temperatures in the factory. 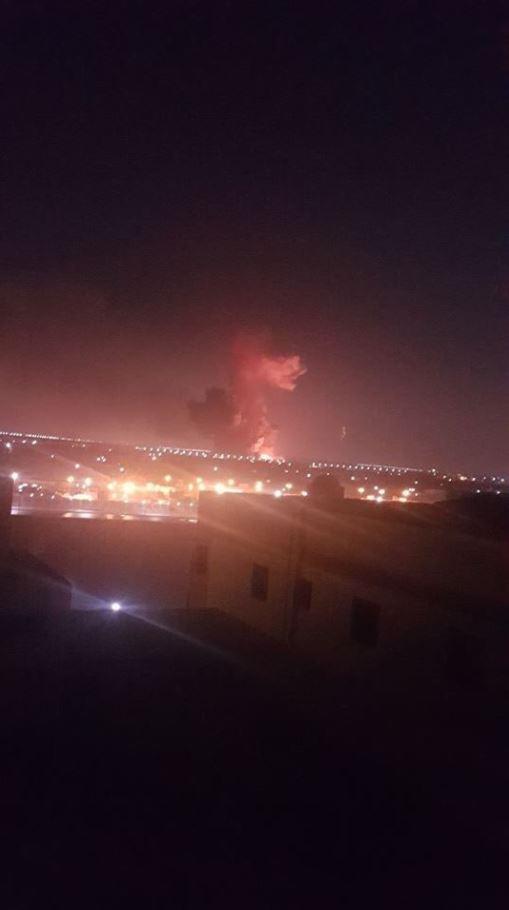 Two fuel tanks exploded outside the perimeter of Cairo airportThe minister of civil aviation, Younis al-Masri, said air traffic at the airport was unaffected by the explosion, which could be heard across the area.

The explosion, which occurred shortly before 11pm local time, could be seen from miles away.

Worried locals took to Twitter unsure of the cause of the blast as they saw smoke billowing into the skies over Cairo.

Local sports journalist Mohamed Samir tweeted: "It is clear that there is a big explosion inside Cairo airport and God help us." 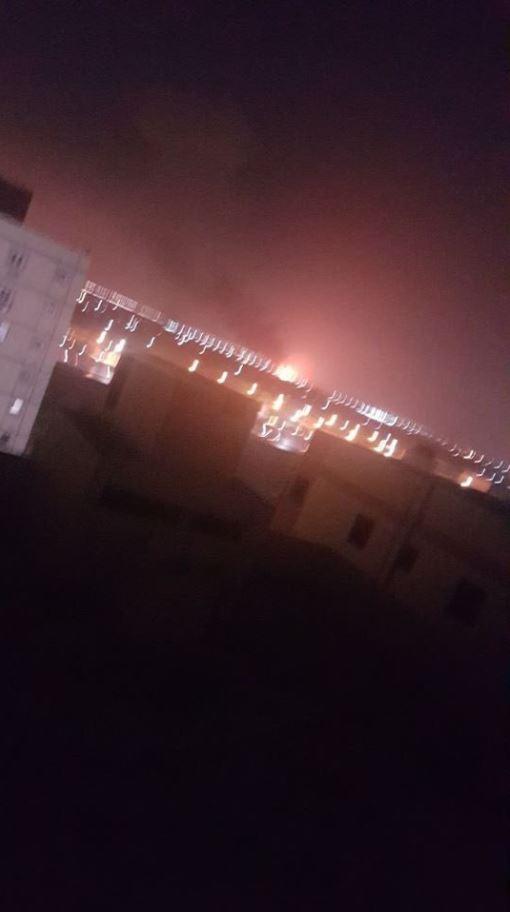 One Twitter user, Matthew Keidas, has said: "This guy says a worker at the airport said it was an explosion at the fuel depot in Cairo airport.

"Hopefully everyone is alright and it's an accident rather than foul play."

Egyptian state television reported that firefighters had brought the fire under control. It said the tanks outside the airport perimeter belonged to a private company, which was not identified.

12, Airport, billowing, Cairo, explosion, injures, Into, Outside, people, sending, sky, smoke, the
You may also like: