San Jose has approved funding for license plate readers in an effort to address organized robberies in the city and throughout California in recent weeks.

The San Jose City Council voted unanimously Tuesday to allocate $250,000 toward license plate readers. Though the details are still being worked out, the money will come from federal COVID-19 relief funds. 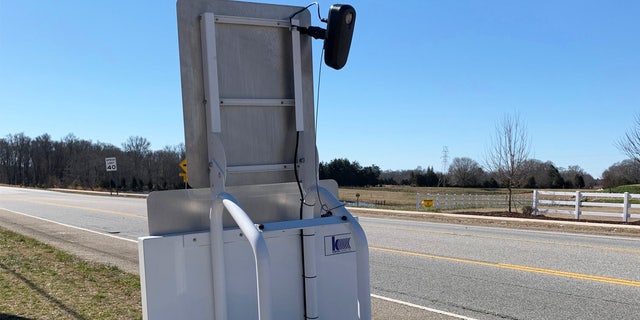 Organized robberies against retail shops and malls have been sweeping California, particularly the Bay Area, with suspects often escaping with thousands of dollars in stolen merchandise from high-end stores.

San Jose was hit with back-to-back robberies on Nov. 21. In the first, two male suspects stole merchandise from the Valley Fair Mall. That same day, four to six people robbed a Lululemon directly across the street, stealing $40,000 in merchandise.

Two days later, two men – Dwayne Huntley and Raheem Lewis – who matched the description of the suspects in the first Nov. 21 robbery were arrested while attempting to rob a Macy’s. 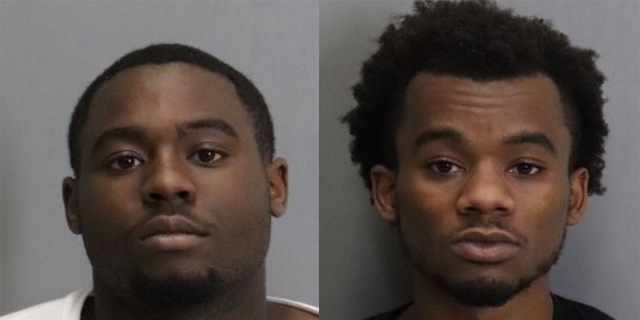 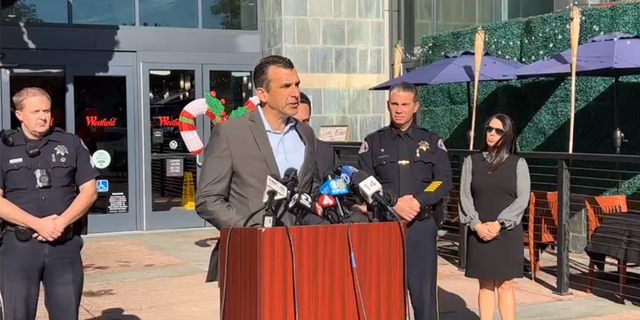 “Smash-and-grab mobs are an affront to the hard work and safety of shoppers, retail workers and shopkeepers throughout the region,” Liccardo said in a statement. “The expanded investment in license plate reader cameras add to the larger tool set law enforcement uses to apprehend organized burglary rings.”

Sgt. Christian Camarillo told Fox News that San Jose officers use similar LPR technology on their vehicles to help track down stolen cars. He clarified that the LPRs will only be used in criminal investigations.

“This is not for big brother, information sharing, monitoring – you know, anything like that,” Camarillo said. “This is merely to help combat and solve crimes. Whether it’s these organized robberies or any other crime.”

Despite the aid of technology, Camarillo insisted that the public’s help was crucial in helping law enforcement track down criminals.

“If people see something, if they notice something, please report it to the authorities,” he said.

Some critics, however, say license plate reading technology is ineffective. A report co-published by the Independent Institute and Secure Justice on Tuesday studied 16 years of stolen vehicle numbers from Piedmont, California. According to its findings, the technology failed to catch criminals at substantial rates and cost taxpayers more than half a million.