Follow
Home » World News » Calls for stimulus checks worth $2,000 to be sent EVERY MONTH until coronavirus pandemic ends – The Sun

Calls for stimulus checks worth $2,000 to be sent EVERY MONTH until coronavirus pandemic ends – The Sun

DEMOCRATIC senators have called for for $2,000 stimulus checks to be sent every month until the coronavirus crisis ends. 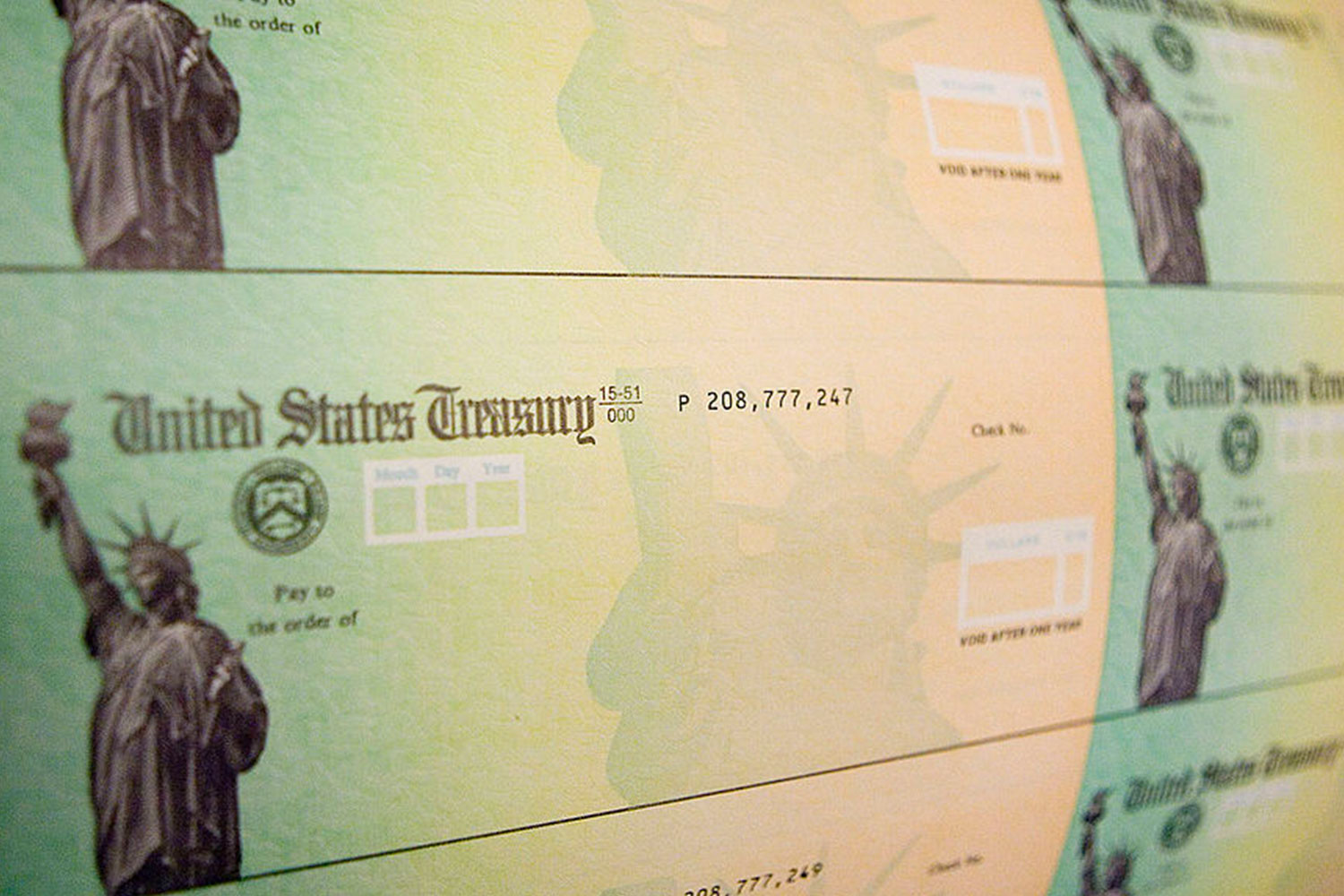 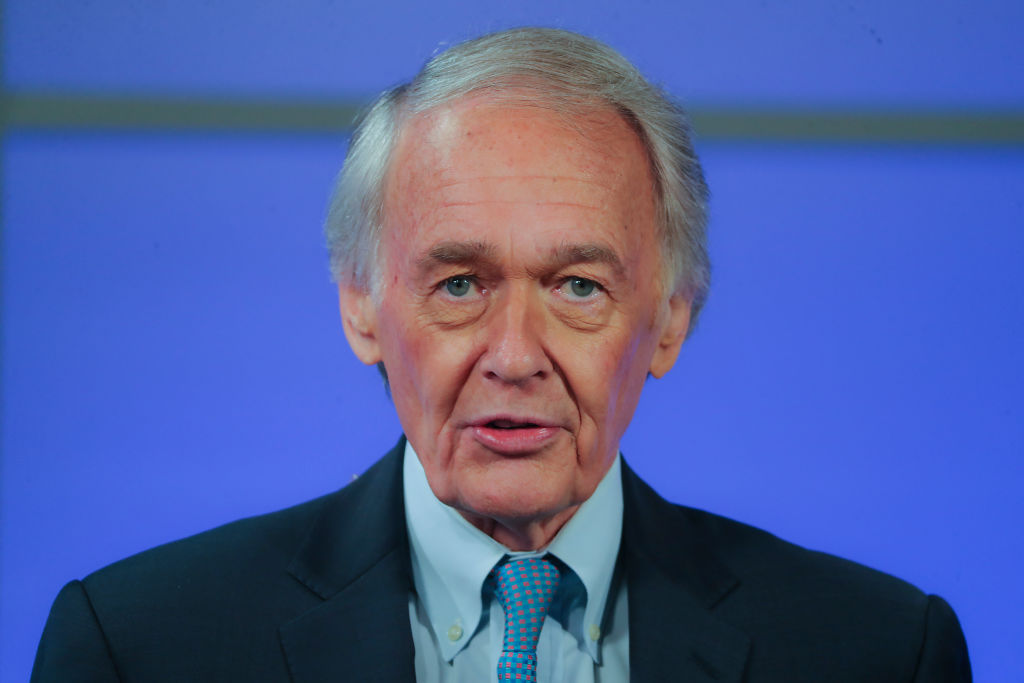 Yesterday, Markey and the mayors of Easthampton and Lynn urged the Senate to approve emergency legislation during a Zoom call, where he noted that state and local governments laid off around 1.6 million workers nationwide.

In an op-ed for the Boston Globe the next day, Markey laid out how this legislation would provide $2K for people who earn less than $120,000 until three months after the crisis ends.

It would allocate $2,000 for up to three dependents per households – and immigrant families would get assistance through their taxpayer number.

In the article, Markey cited the 43 million Americans who filed for unemployment since the outbreak first pummeled the US economy, meaning one in four people are out of a job over the past three months.

"Providing recurring monthly payments is the most direct and efficient mechanism for delivering economic relief to those most vulnerable in this crisis, particularly low-income families, immigrant communities, and our gig and service workers," he wrote. 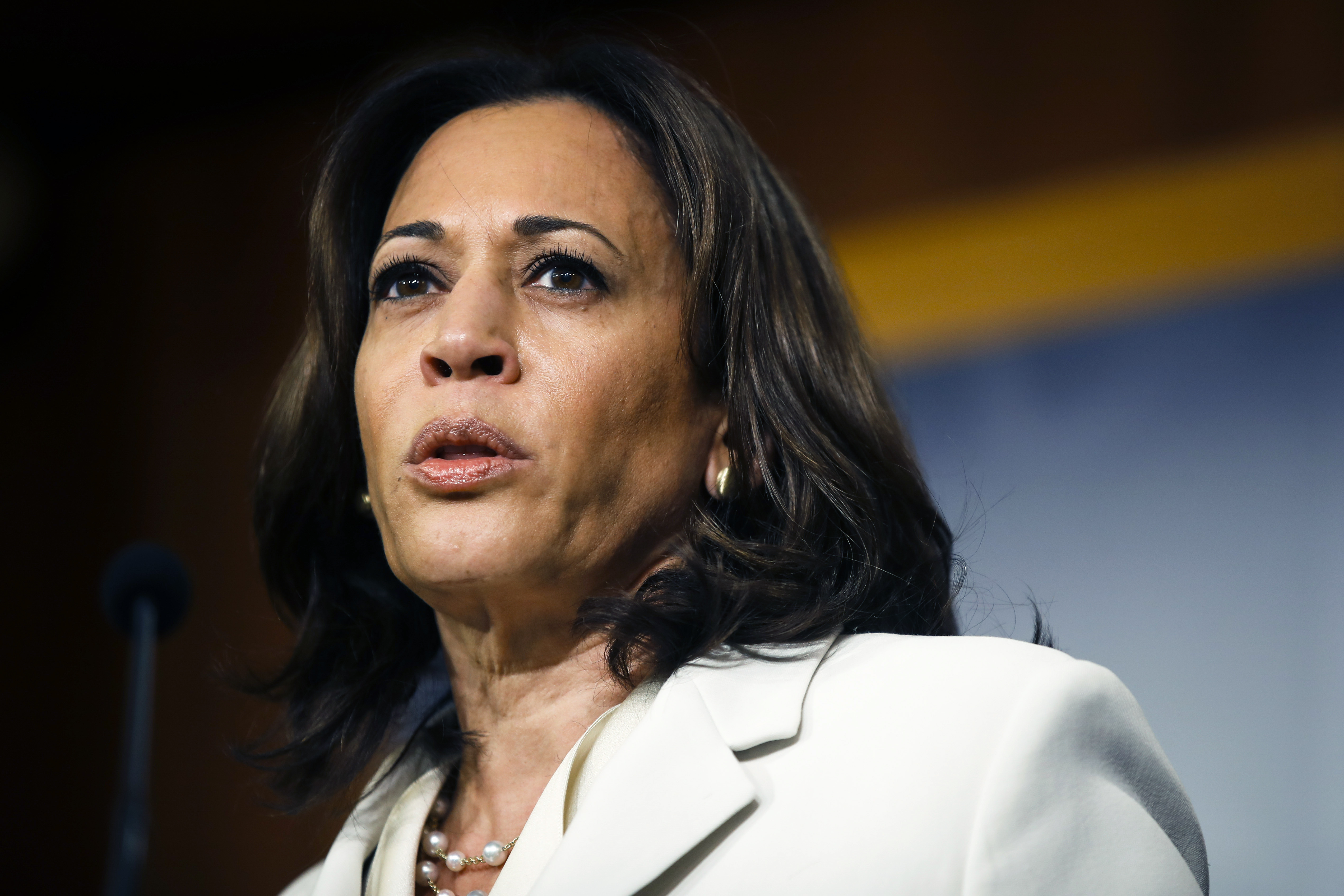 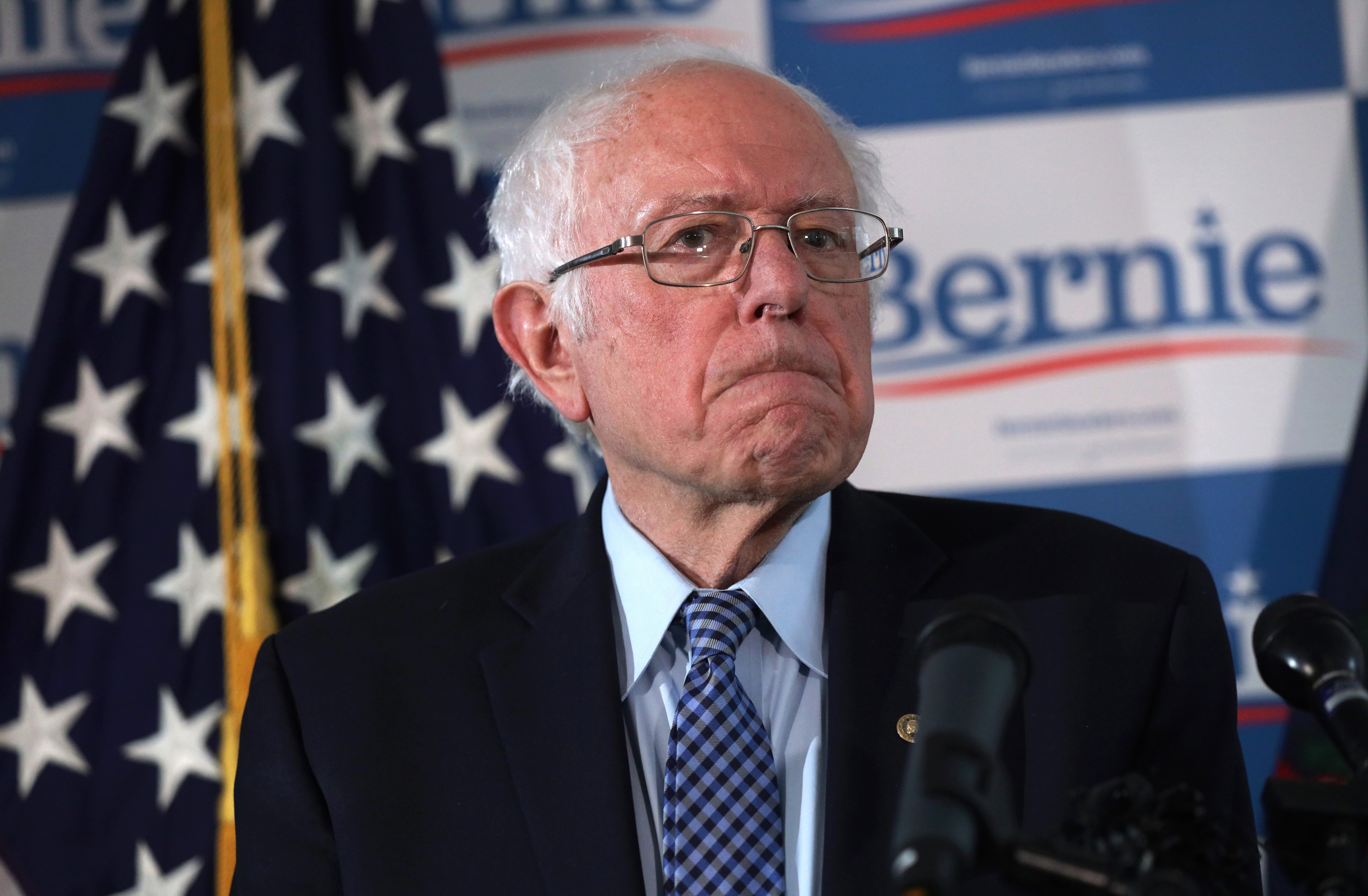 "Payments under our proposal would provide nearly $600 billion per month to American households, more than twice as much as the CARES Act.

"When 40 percent of households making less than $40,000 a year have lost their jobs during this crisis, the question is not about whether America can afford to do this. The question is whether we can afford not to."

Markey detailed how this economic "safety net" forbids debt collectors from seizing the rebate payments, as well as ensuring that homeless people and those in foster care get a payment.

The MA politician said this can be done via data from low-income support programs like the Supplemental Nutrition Assistance Program, Supplemental Security Income, Medicare, and housing assistance programs.

Markey said that the CARES Act Congress passed in March, which allocated a direct payment of $1,200 per person, wasn't enough. 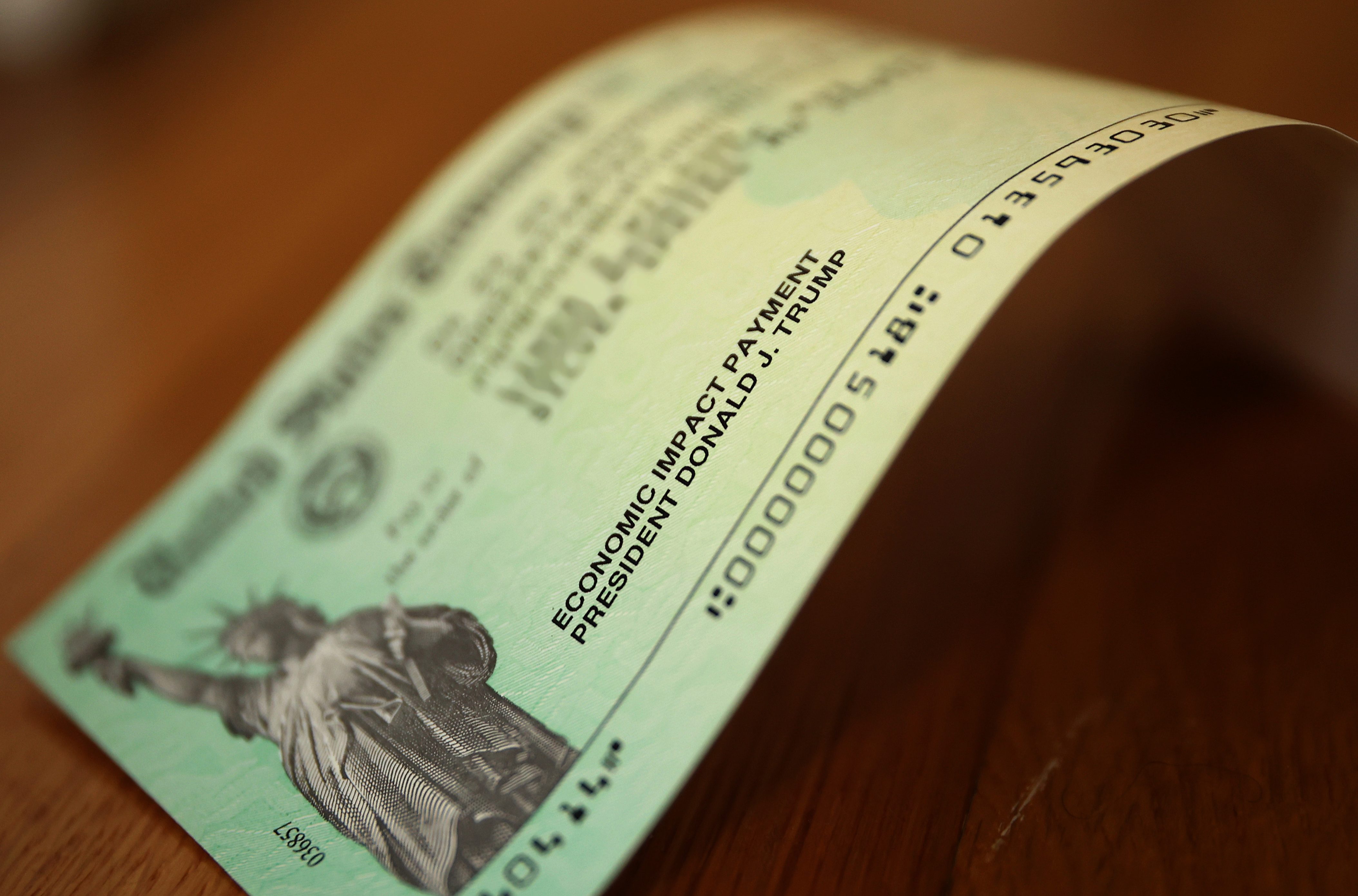 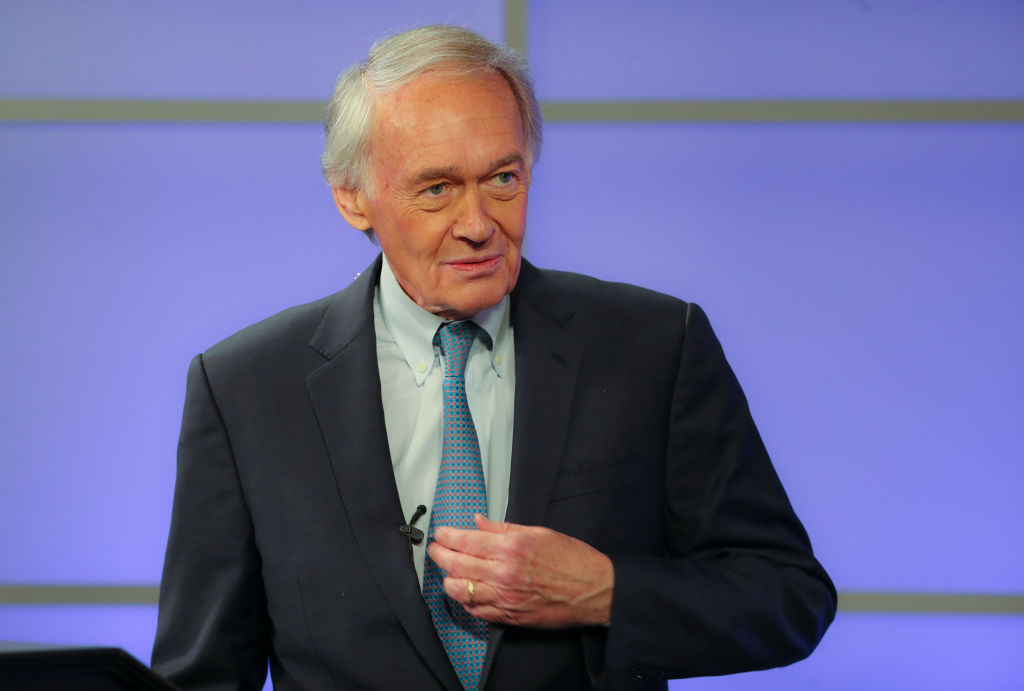 "A single check is not sufficient for the millions of households that are struggling with the health and economic crisis we face," he said. "Americans need more than just one payment."

The Democratic-led House of Representatives passed the Health and Economic Recovery Omnibus Emergency Solutions (HEROES) Act on May 15, providing $875 billion to bolster states, cities and towns.

But the Republican-controlled Senate hasn't approved it, Markey said.

During the teleconference on Sunday, he cited GOP lawmakers excluding about $150 billion in state and municipal funding from an interim stimulus package that helped out hard-hit hospitals, health care facilities and gave loans to small businesses struggling to stay afloat, reported Mass Live.

He said this could result in $1.3 trillion shortfalls in state and local budgets over the next three years. 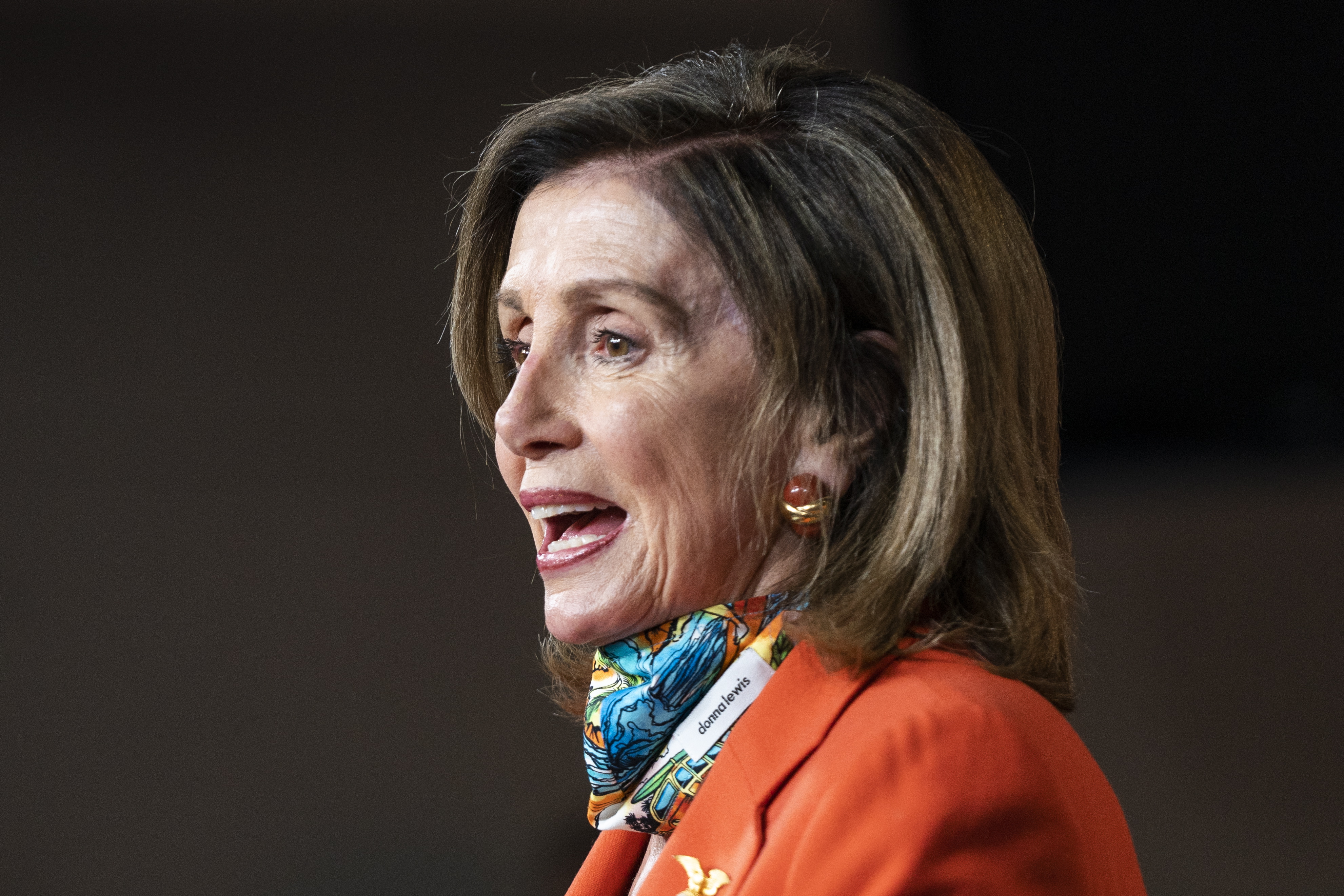 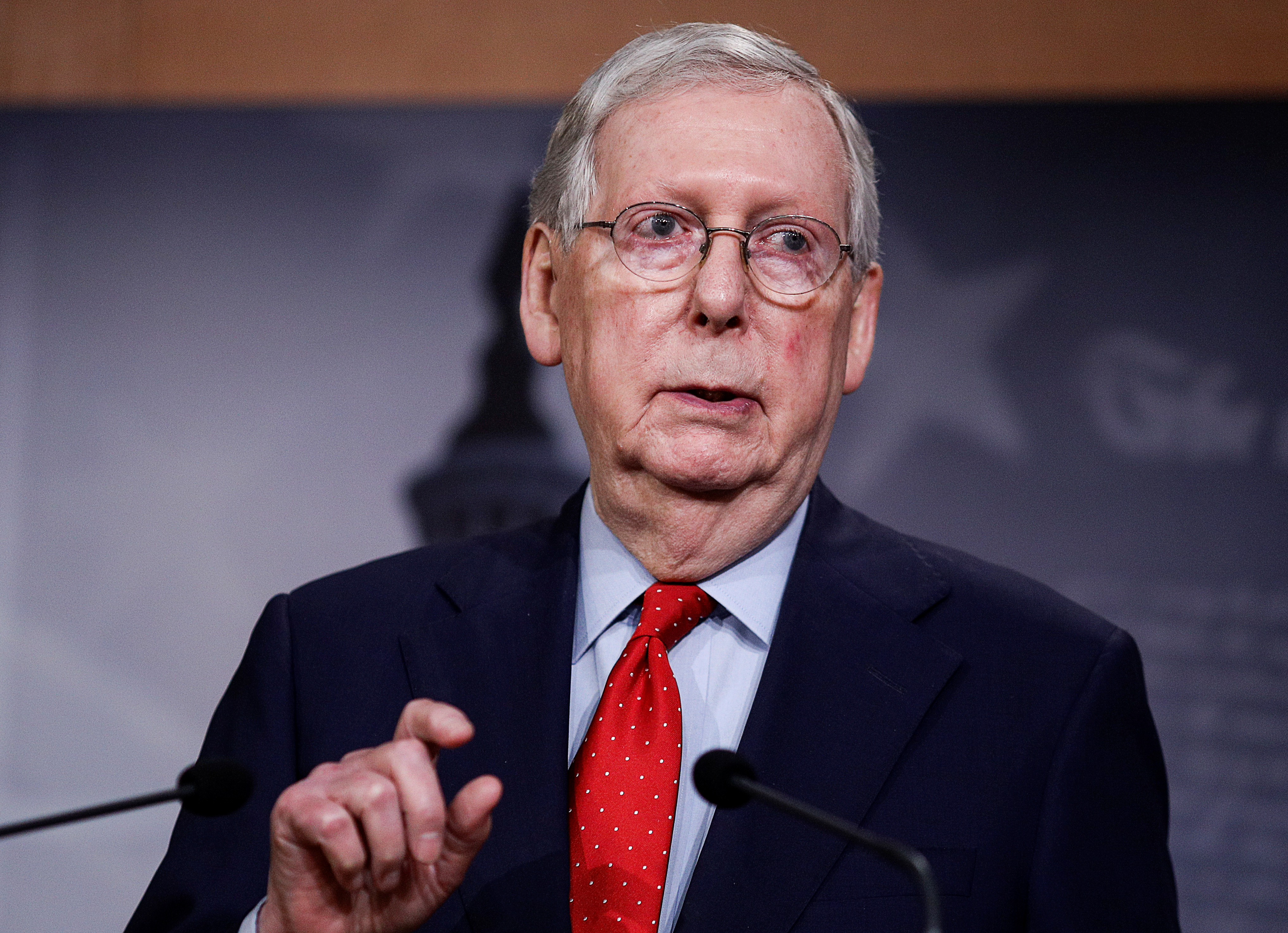 While Senate Majority Leader Mitch McConnell previously said the HEROES Act has no chance of passing in the Senate, Donald Trump has said he supported another round of stimulus checks that may be more than $1,200.

House Speaker Pelosi allayed fears the stimulus checks would be pushed back, saying "of course" Congress would have enough time to negotiate another bill before the August recess.

While on break, senators will be considering whether to approve a second stimulus.

Congress resumes on July 20, but goes on recess again from August 10 to September 7 – leaving a window of 15 working days between the July and August recesses for Congress to give the green light on another check.

July seems out of the question for sending out checks, but August is a possibility because McConnell, a Republican, said he wants to approve a stimulus package before August 7, Congress’ last day in session.

If Congress does not act in August, the next opportunity is from September 10 to 25. 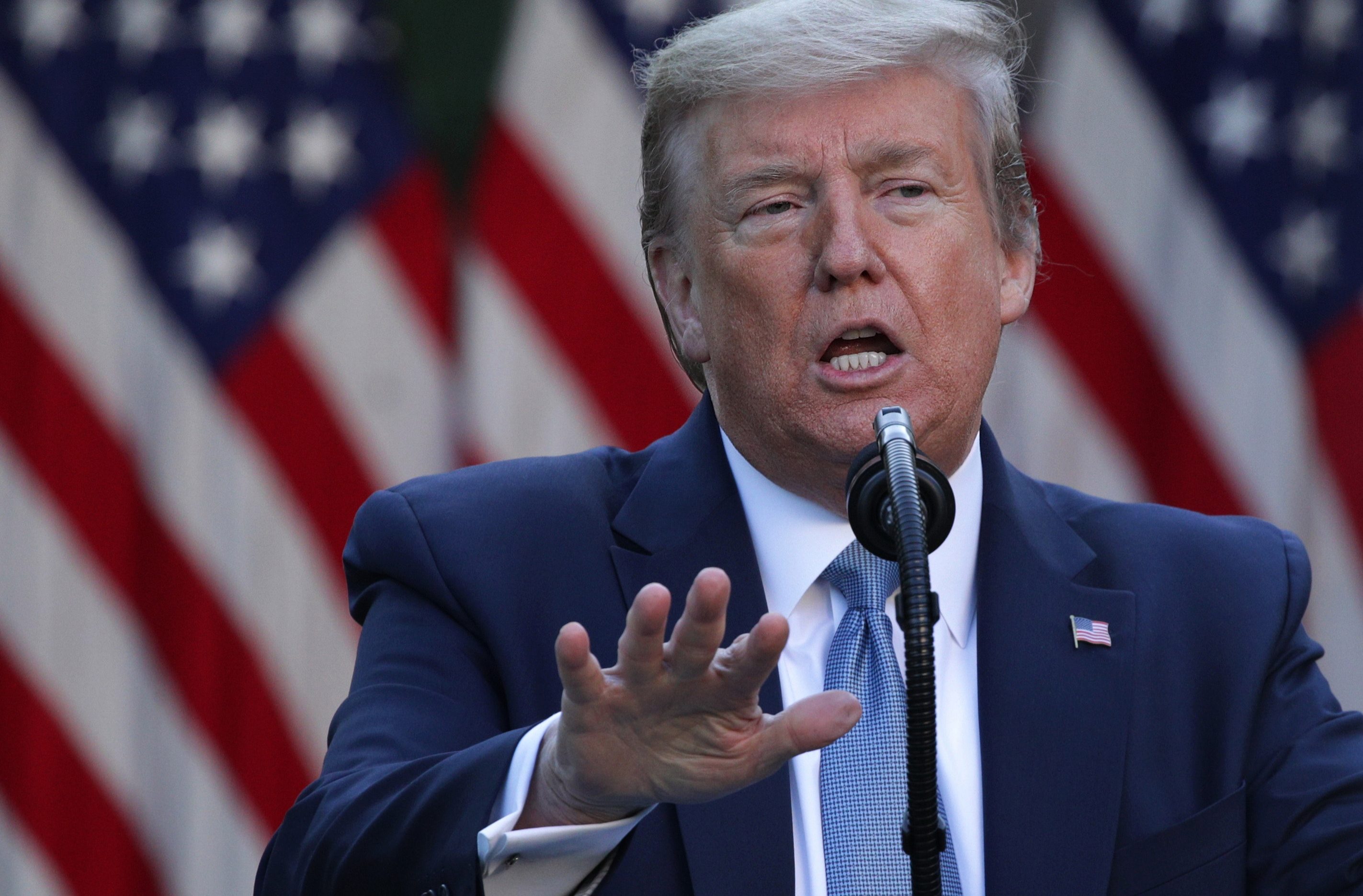 calls, checks, for, stimulus, wort
You may also like: