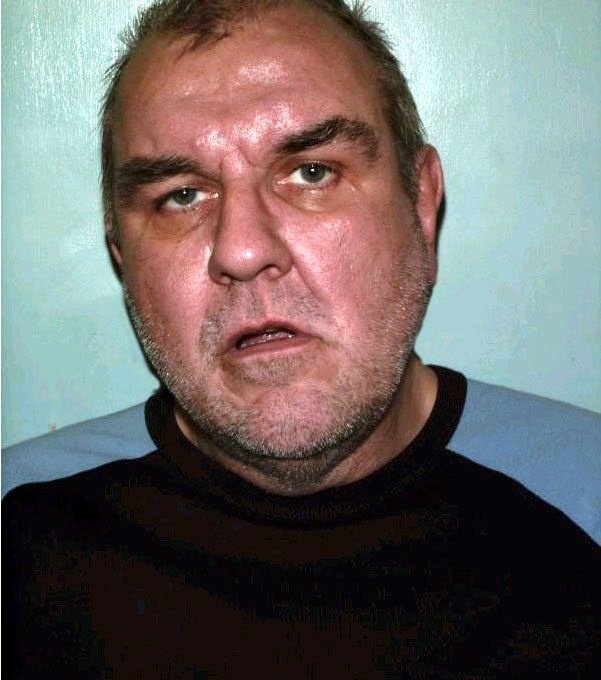 The devil worshipper cut up his two younger victims with an electric saw.

Their heads and hands were never found.

Engineer Hardy, a father of four who lived in Camden, North London, received a whole life tariff in 2003. 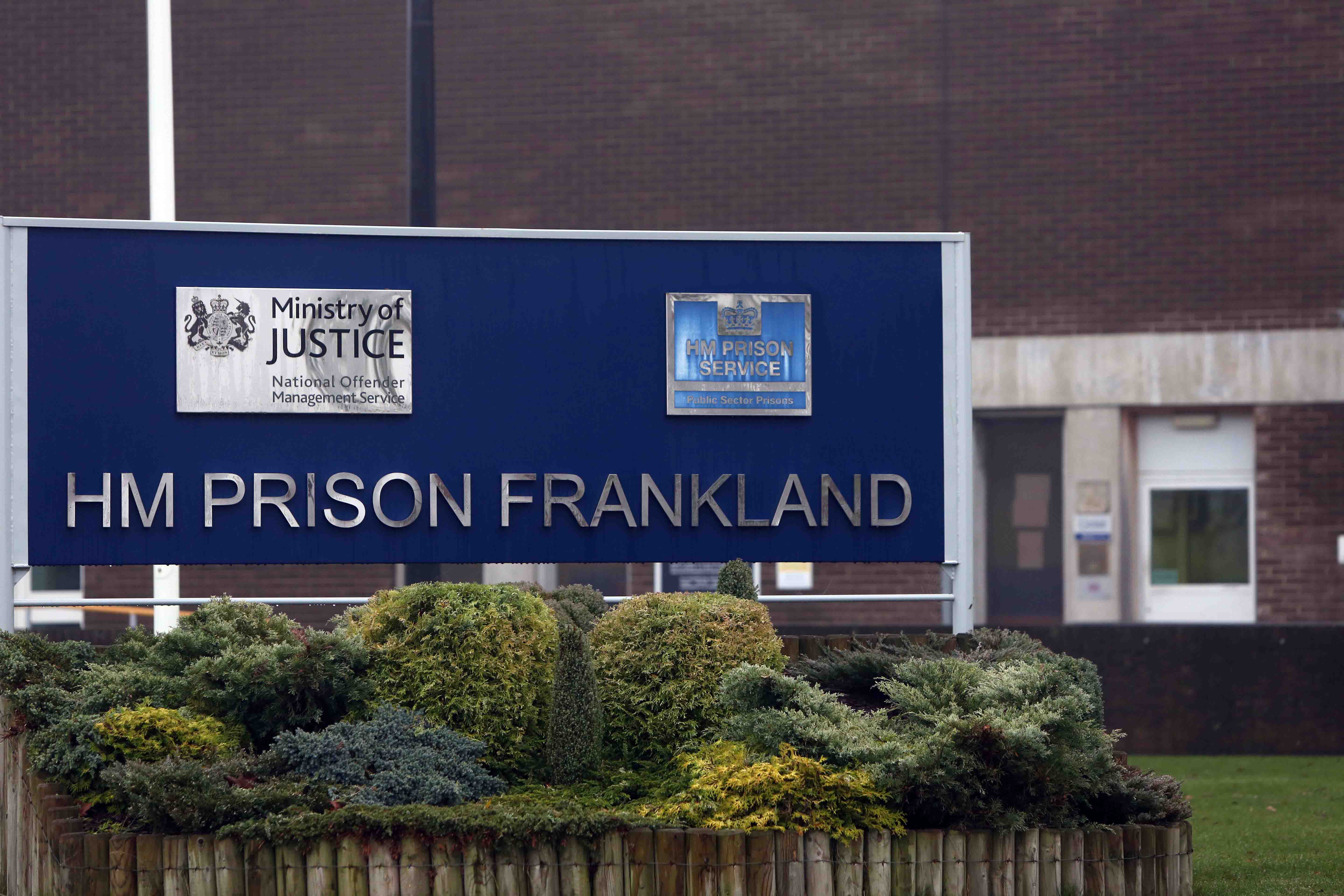 A jail insider said: “He was in poor health.

"His death makes it two rippers gone in as many weeks.

Anthony, Camden, Hardy, Ripper, WH
You may also like: