Follow
Home » World News » Can you spot the young deer hiding in plain sight in this forest?

Can you spot the young deer hiding in plain sight in this forest?

The colour of the little fawn's coat blends perfectly with the background keeping it camouflaged and safe from predators. 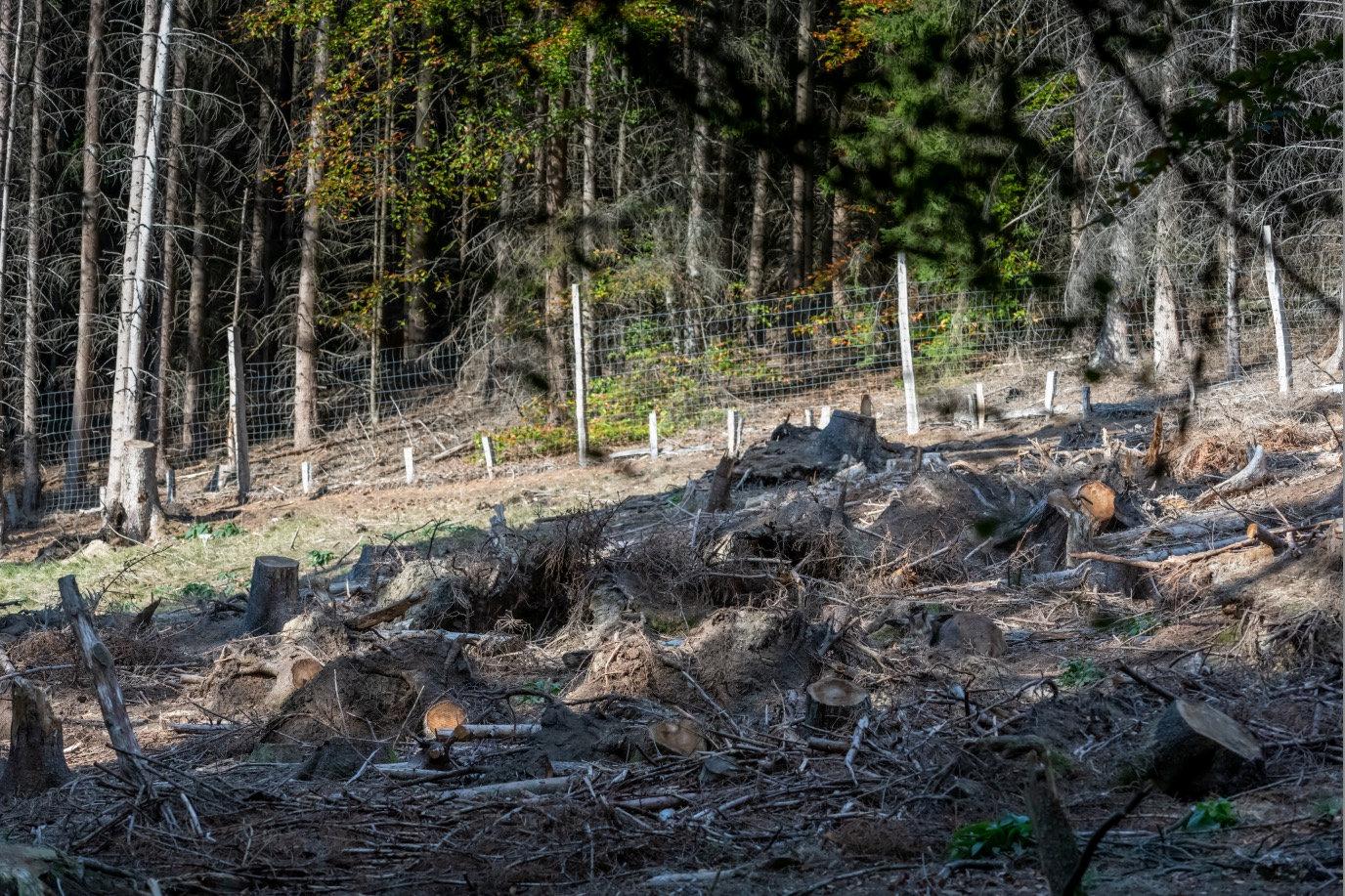 The little deer was unwittingly caught on camera by photograher Ingo Gerlach, 65, who failed to spot it as he was looking at two stags rutting in the distance.

It was only later that his pictures revealed the hidden animal nestled close to a clump of tree stumps and fallen trees just feet away from him.

Ingo said: "The young stag really adapted well to his surroundings which is why he is so hard to spot.

"I couldn't believe it when I realised the young deer had been right in front of me.

"He must have been hiding from the older deer who can be quite aggressive when in rut." 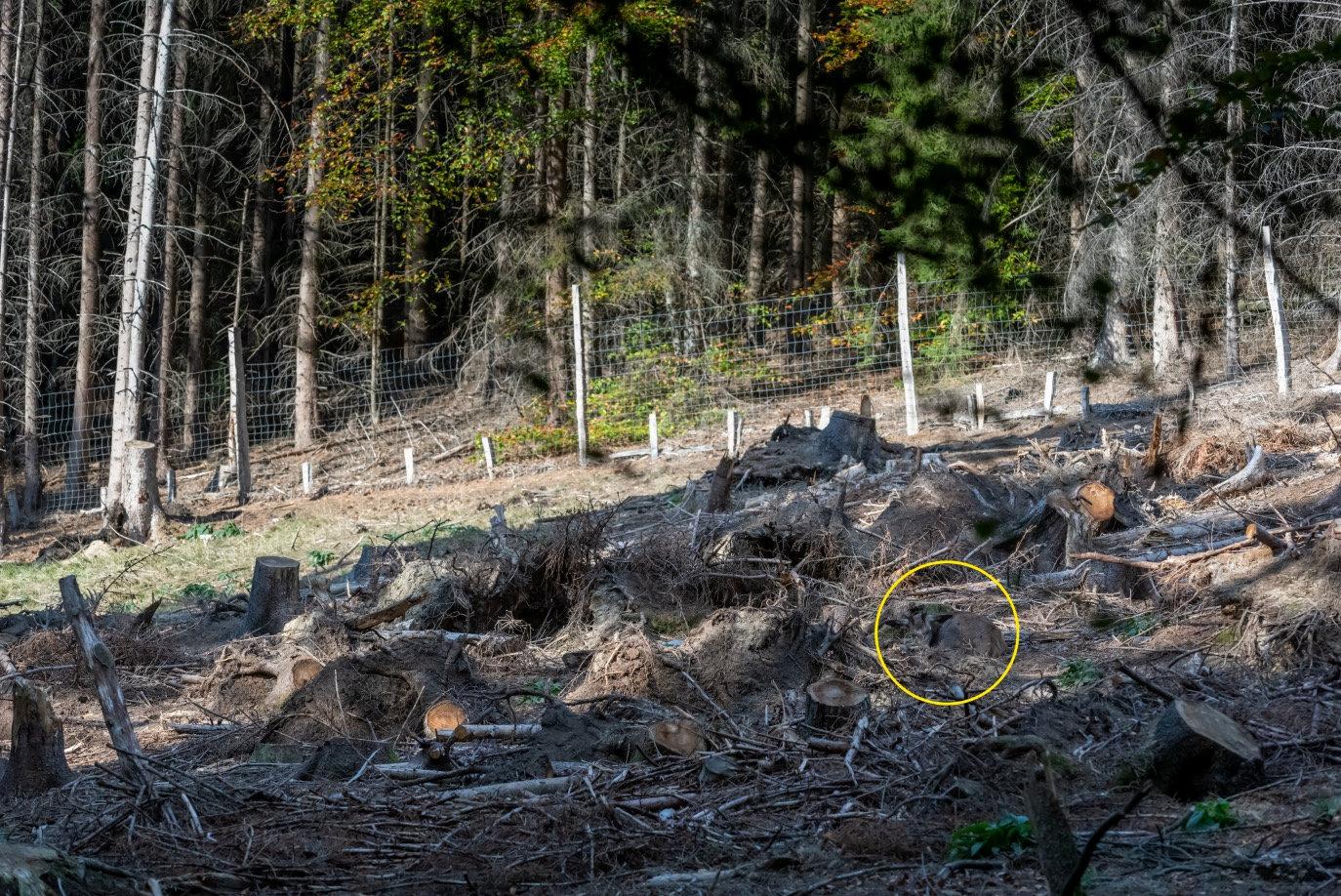 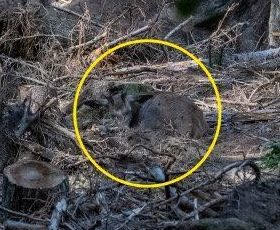 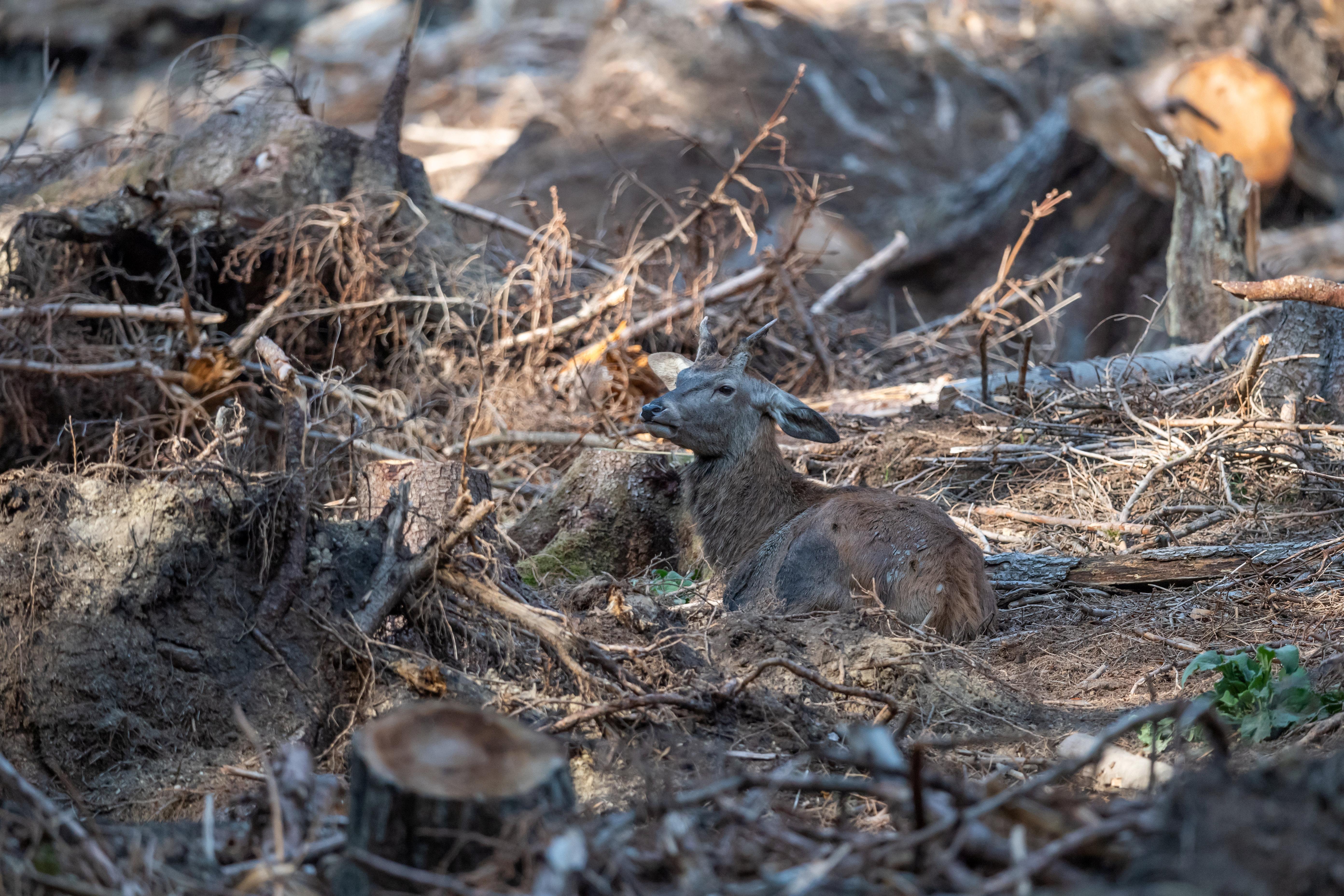 The young stag was snapped in front of a forest in the Sauerland region in Germany.

The rut is a part of the mating season where male deer have a large increase in testosterone which leads them to be more aggressive and sometimes violent.