A SCHOOLTEACHER who "killed and ate a man he met on a dating app" has been arrested after bones with "bite marks" were discovered near his home in Germany.

Stefan R was arrested on Thursday after "completely meatless" bones were discovered in a park just north of Berlin. 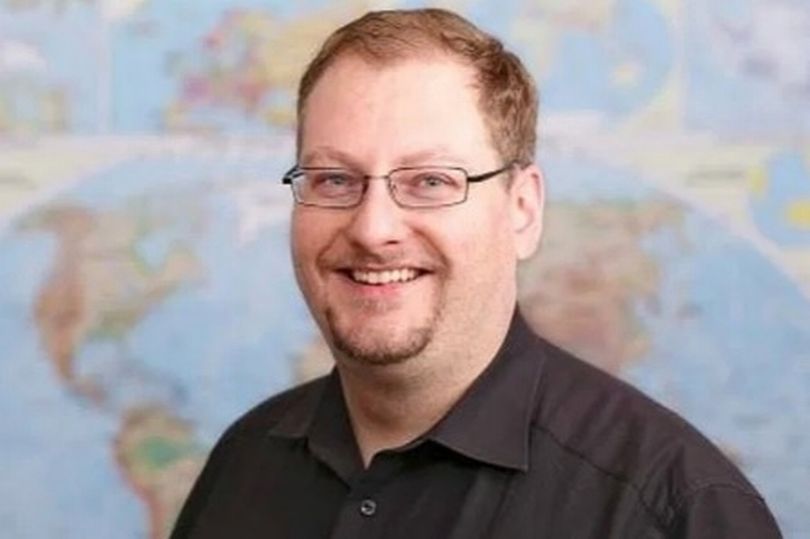 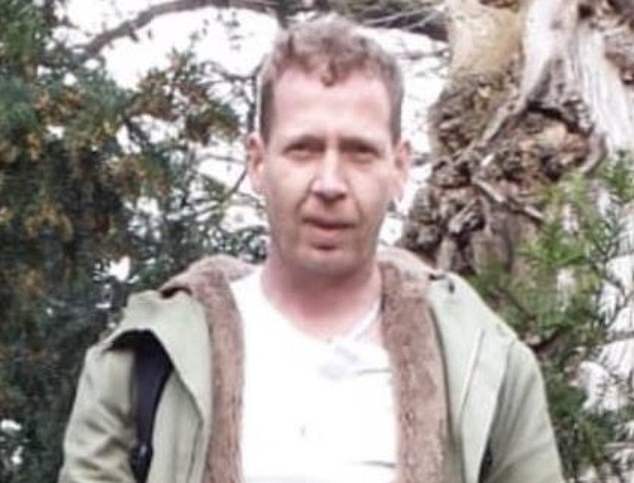 Reports say that bite marks were found on the bones of the victim though it is still unclear whether they were from a human or animal.

A policeman told the Berlin daily BZ that one bone was "totally devoid of flesh" and there were other indications "which make us strongly suspect that Stefan T was the victim of a cannibal".

It is customary under German privacy laws not to reveal surnames in police investigations.

After the bones were found sniffer dogs led detectives to Stefan R's apartment in the Pankow neighbourhood.

Police had two sniffer dogs independently follow the trail from different points in the city, with both leading investigators to the suspect's flat.

Detectives found knives, a bone cutter saw used by surgeons, an empty wheelbarrow and a cooler in Stefan's apartment.

The maths and chemistry teacher was detained by police at his home and remanded in custody on a charge of sexual murder out of base motives.

Traces of the alleged victim's blood were also found at the apartment after forensic tests, according to the Berliner Morgenpost, leading to Stefan R's arrest.

Investigators are said to have obtained messages between the alleged killer and victim on a dating website called Planet Romeo leading police to believe that they agreed to meet.

He had been reported missing by his flatmates in early September after leaving his apartment shortly before midnight and never returning.

A walker stumbled across the skeletal remains in a park in Buch on November 8.

According to Bild, he had also previously searched whether or not a person could survive after having their penis cut off.

Prosecutors said it was unclear whether the victim had also had an interest in cannibalism.

The suspect has so far declined to answer questions.

The chilling case isn’t the first time cannibalism has made headlines in Germany.

Armin Meiwes was jailed for life in 2006 after he was found to have met his victim in an internet chatroom for people interested in cannibalism.

He claimed his victim, Bernd Juergen Brandes, answered his online advert seeking a young man for “slaughter and consumption”.

“Bernd came to me of his own free will to end his life,” Meiwes claimed, saying his victim had wanted to be stabbed to death after overdosing to lose consciousness.

Meiwes filmed his victims’ murder, which prosecutors said revealed the killing was for his own sexual pleasure.

Meiwes was originally convicted of manslaughter in 2004, but federal judges later quashed that verdict and he was found guilty of murder at a retrial in 2006.

The court in Frankfurt said Meiwes was psychologically ill but fully aware of his actions.

Judges also rejected the defence's argument that the act was similar to euthanasia, which is illegal but would have carried a shorter sentence. 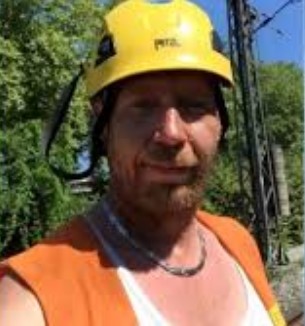