CAROLINE Flack's family will attend the inquest into her death via video link today.

The Love Island presenter, 40, was tragically found dead at her North London home in February.

Today her family and legal representatives will be part of a virtually held inquest, with a coroner expected to be in the court.

Caroline killed herself on February 15, a day after she had learned the CPS was pursuing charges that she allegedly attacked her boyfriend Lewis Burton, 27, with a lamp.

She had pleaded not guilty to assault by beating and had strongly denied the charge, with her family and management slammed the CPS for pursuing the case branding it a "show trial".

The star's family had increased concerns about her mental state as the trial loomed, while Mr Burton also pleaded to the CPS to drop the case.

She was declared dead at the scene and her body identified by her twin sister, Jody Flack.

An inquest into her death was opened and adjourned during a four-minute hearing in Poplar, East London, on February 19.

Her death prompted an outpouring of sorrow from celebrity friends, colleagues and fans, who referenced one of her social media posts from December in which she urged people to "be kind".

Caroline's mother Chris said her daughter's legal team and psychologist warned about the potential for the former Strictly champion to kill herself.

"The CPS were fully aware of these matters and the risk when they decided to continue the prosecution," Mrs Flack said.

Caroline stepped down from hosting ITV2's hit show Love Island after she was arrested.

She was bailed after the first court hearing, but was banned from contacting Lewis before the trial.

After her death Caroline's family shared a social media post the troubled star had written but was persuaded by advisers not to publish before her death.

She partly wrote: "I've been having some sort of emotional breakdown for a very long time. But I am not a domestic abuser."

Her suicide was the latest connected to Love Island, following the deaths of contestants Mike Thalassitis, 26, in March 2019 and Sophie Gradon, 32, in June 2018.

The Met Police has already referred itself to the police watchdog over its contact with Caroline before her death – which cops say is standard practice.

A CPS spokesman said: “Our thoughts remain with the family and friends of Caroline Flack.

“It is normal practice for prosecutors to hold a debriefing in complex or sensitive cases after they have ended.

“This has taken place and found that the case was handled appropriately and in line with our published legal guidance.” 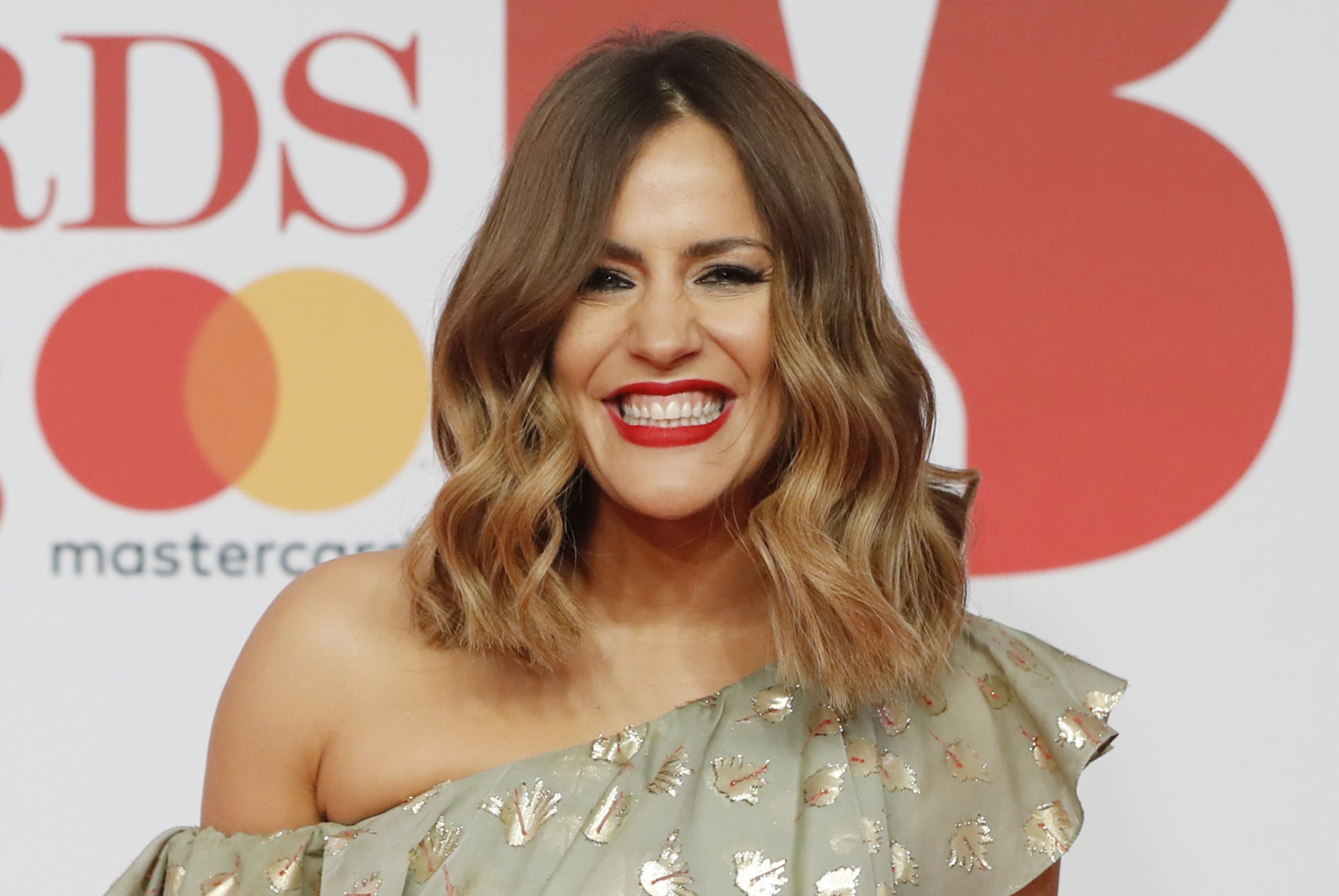