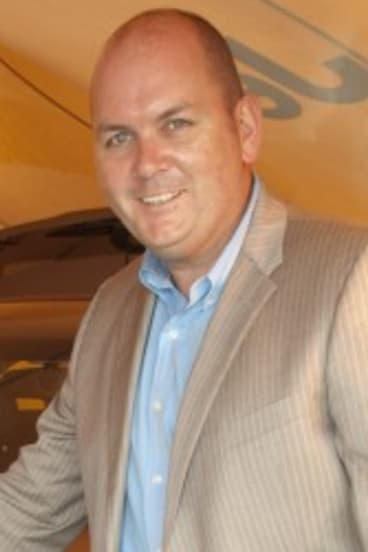 The former head of Fiat Chrysler Australia, Clyde Campbell, took $2.5 million in bribes to help an IT company called Motortrak win his company’s contract for car dealer websites, a London judge has ruled.

The High Court in London also found that Motortrak had faked invoices to disguise the provision of free cars to celebrities Shane Warne and Liz Hurley as IT services.

Justice Clare Moulder found that FCA had been overcharged more than $9.6 million on the contract for the provision of the dealer websites and related services, and ruled that FCA could recover that amount. Costs are to be awarded in a future hearing, but could amount to millions more.

The judgment was handed down to an almost empty courtroom on Monday morning, UK time, as the parties to the commercial case had received a draft copy of the decision days earlier.

Motortrak paid Campbell more than $2.5 million in 14 instalments between September 2010 and December 2013. For most of that time he was FCA’s managing director in Australia.

Gary Pask, the director and principal shareholder in Motortrak, gave evidence that the payments were under a separate agreement to buy out a licensing deal.

However Justice Clare Moulder said Pask had failed to “give a satisfactory explanation of events” and “has in my view damaged his overall credibility as a witness”.

She picked out invoices Motortrak had submitted in relation to cars that it had given – at Campbell’s request – to Shane Warne and Liz Hurley.

Pask had denied he had put misleading descriptions on the invoices to disguise them as payments for Motortrak’s IT services.

But he was confronted with an email from Campbell which said – in relation to a replacement car for Hurley after the original one was stolen in the UK – “I can get Gary to buy one and invoice us for IT”.

Pask had told the court the capitalised “IT” should have been “it”, an explanation the judge said was “patently false”.

“The invoices suggest that at best Mr Pask saw no difficulty in submitting invoices which did not reflect the reality of what was happening,” justice Moulder said.

There was evidence that Motortrak “was prepared to conceal its relationship with Mr Campbell from its own clients”.

Justice Moulder said “the only conclusion open to the court on the evidence and on the balance of probabilities is that [the payments to Campbell] were bribes”.

She dismissed Motortrak’s claim for outstanding payments under the website deal.

Though FCA would have entered into a contract on the same terms as the Motortrak deal, Justice Moulder said if the contract had been the subject of a “proper negotiation” it would have been substantially less expensive.

FCA was entitled to recover overpayments on the deal based on fair market prices which were around 30 per cent lower than the rates Motortrak had charged.

Justice Moulder agreed with the assessment of an independent expert that the loss should be calculated at just under $9.7 million.

She chose not to accept the higher figure of $27 million estimated by FCA’s appointed expert.

Campbell himself did not give evidence in the court hearing. In September 2016 Australian proceedings against him were settled.

An FCA spokesperson said “FCA is pleased with the court’s decision”.