Cat and owner both die after catching coronavirus in Spain

A PET cat died after catching coronavirus from its Spanish owner – who was killed by the infection.

The four-year-old moggy was taken to a veterinary hospital in Catalonia with breathing difficulties and a soaring temperature of 38.2°C. 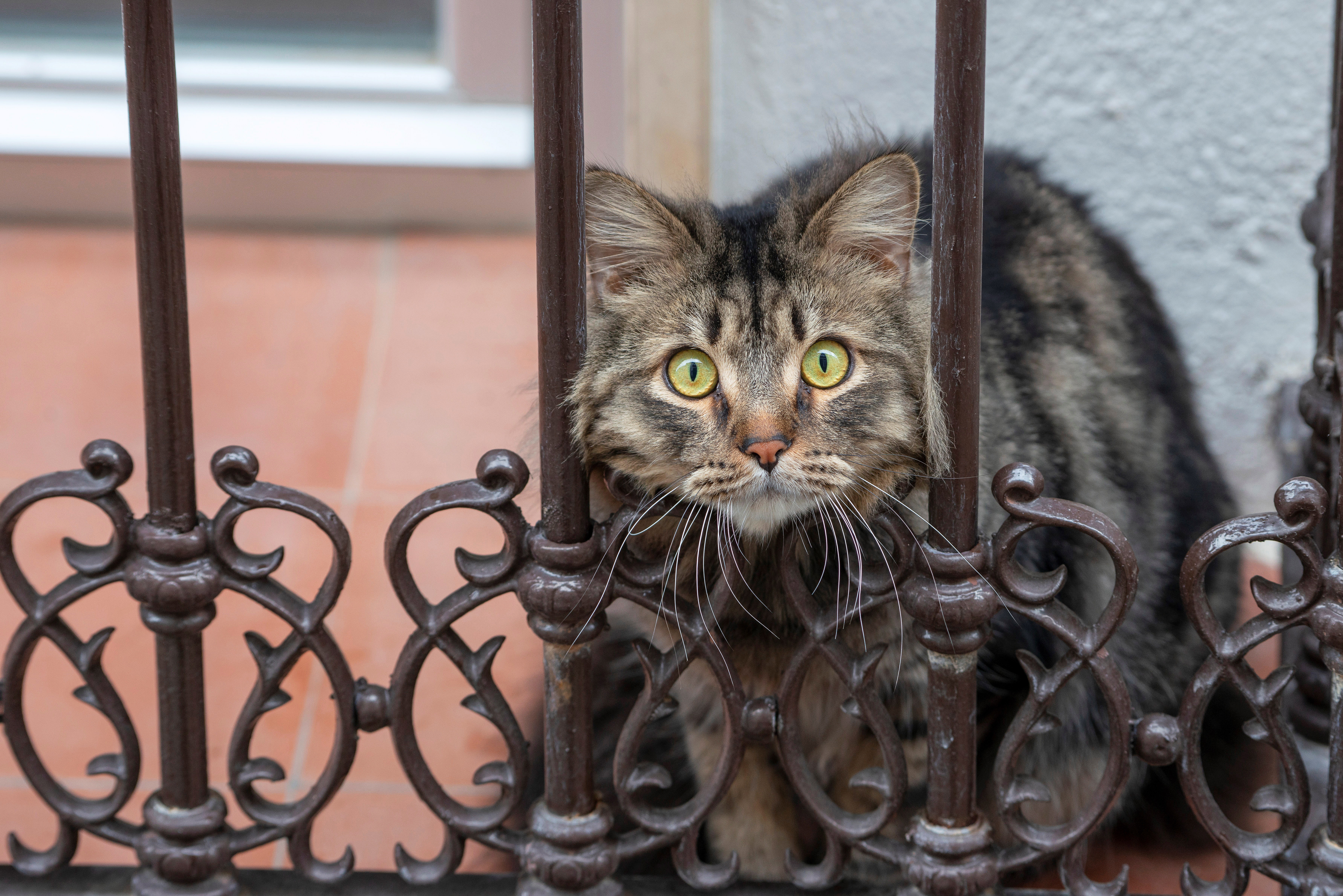 Staff discovered he had heart failure and low platelet levels – meaning his blood was not able to clot properly.

The cat, which belonged to a family from the Barcelona area, was put to sleep as it was deemed unlikely to recover.

The pet – named Negrito – was just the sixth feline to be detected with the disease since the start of the outbreak.

It belonged to a household where several family members had already caught the killer virus, reports Reuters.

It was tested for coronavirus during a post-mortem on April 22 and found to have a low level of infection.

However, vets insist it was its pre-exisiting conditions which led to him being put to sleep.

"The vet who euthanised the cat realised that the animal presented a very grave respiratory pathology and feared it might suffer from COVID-19," said Prof Joaquim Segales of Catalonia's Animal Health Research Centre.

The World Health Organization has said all available evidence suggests the novel coronavirus originated in animals.

However, it is not yet clear how the virus jumped the species barrier from a animal host- most likely a bat. 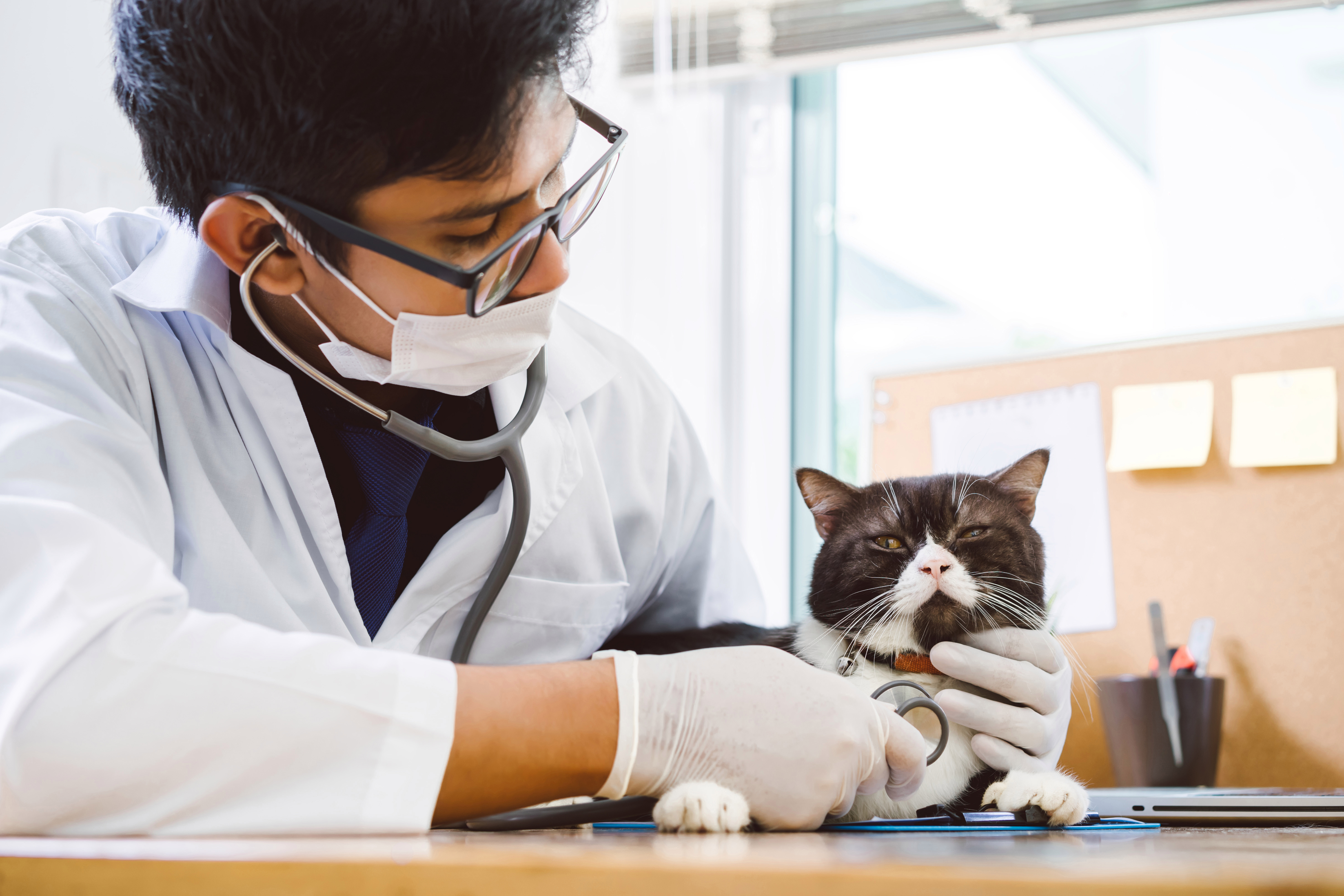 "The role of the pet in the epidemiology of COVID-19 could be considered negligible, with no evidence that anyone has caught it from a pet," he added.

The US Centers for Disease Control and Prevention said both were suffering respiratory illnesses but were expected to recover.

And in March a woman from Belgium passed the killer bug onto her pet cat.

The sick moggy had difficulty breathing and COVID-19 was detected in its poo, authorities said – making it the first confirmed case of a pet in Europe having the virus.

A team at Harbin Veterinary Research Institute in China conducted research into domestic animals' vulnerability to coronavirus by exposing them to high doses of the virus.

The study found that ferrets were most susceptible to catching and passing the virus along to other ferrets.

Cats were slightly less so, and dogs barely so while pigs, ducks, and chickens were not susceptible at all.

The British Veterinary Association has said pets from infected households should be kept indoors to protect the spread of the virus among animals.