A CEO was seen pulling a gun on a Hispanic man — and told him he wanted to blow his "f**king head off” — after he accidentally drove onto his property.

Paul Favret, CEO of Resource Energy, chased down Chris Ochoa and his girlfriend when they made the wrong turn in a wealthy Sedalia, Colorado, neighborhood on June 12. 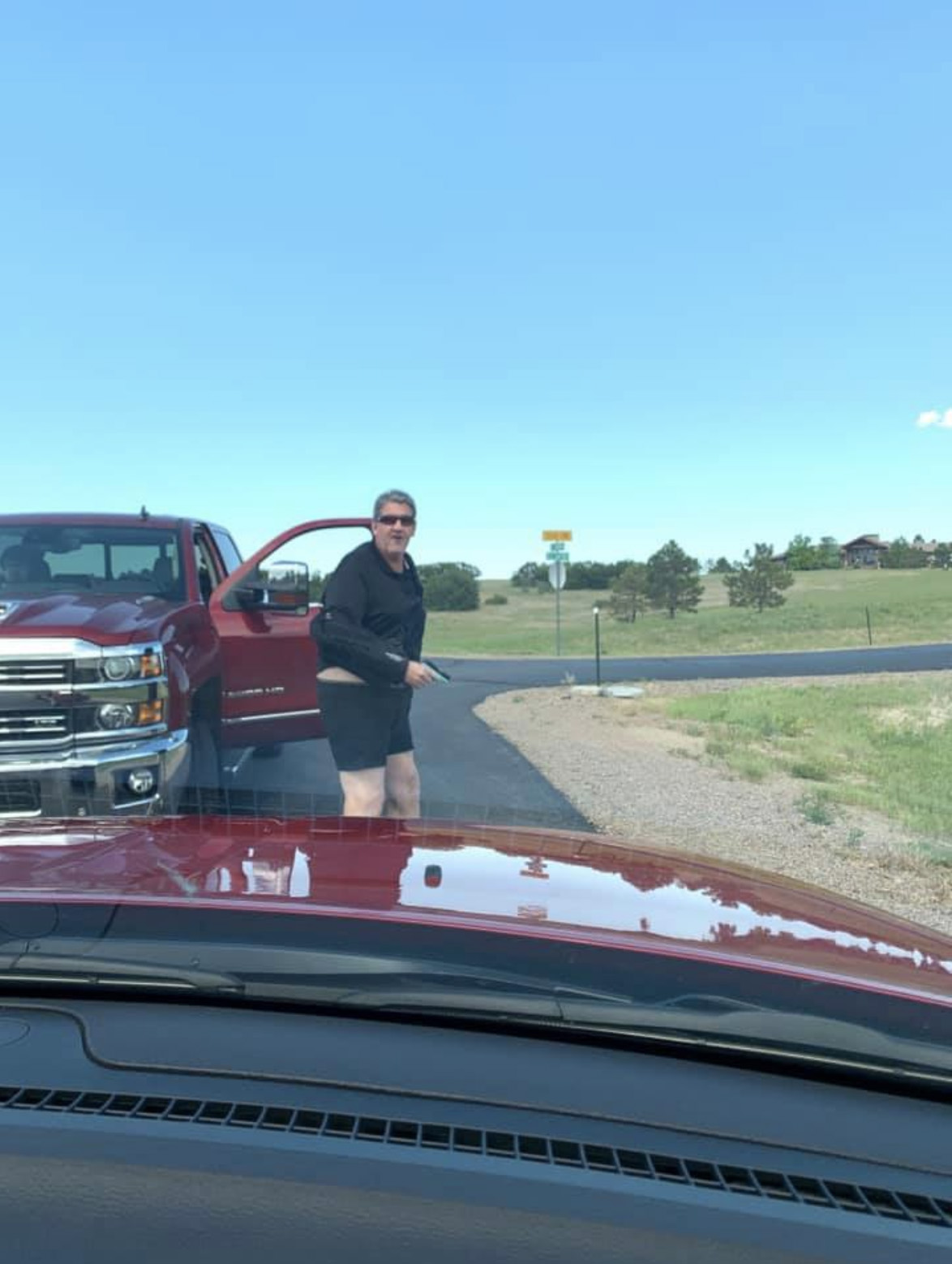 Ochoa wrote in a Facebook post on June 28 that he and his girlfriend were driving to a wedding rehearsal in Elk Ridge Estates when GPS directions led them to the wrong home.

After they did a U-turn in the driveway, an alarm went off, prompting Favret to chase after them and cut him off — before he allegedly “pointed a gun at us.”

“I stayed as still as possible because I knew he was in a rage, I knew he could shoot any time, and I knew I could die at any time based on how he was reacting,” Ochoa wrote in a legal statement after the incident, according to KUSA.

“As a minority, I felt in danger.” 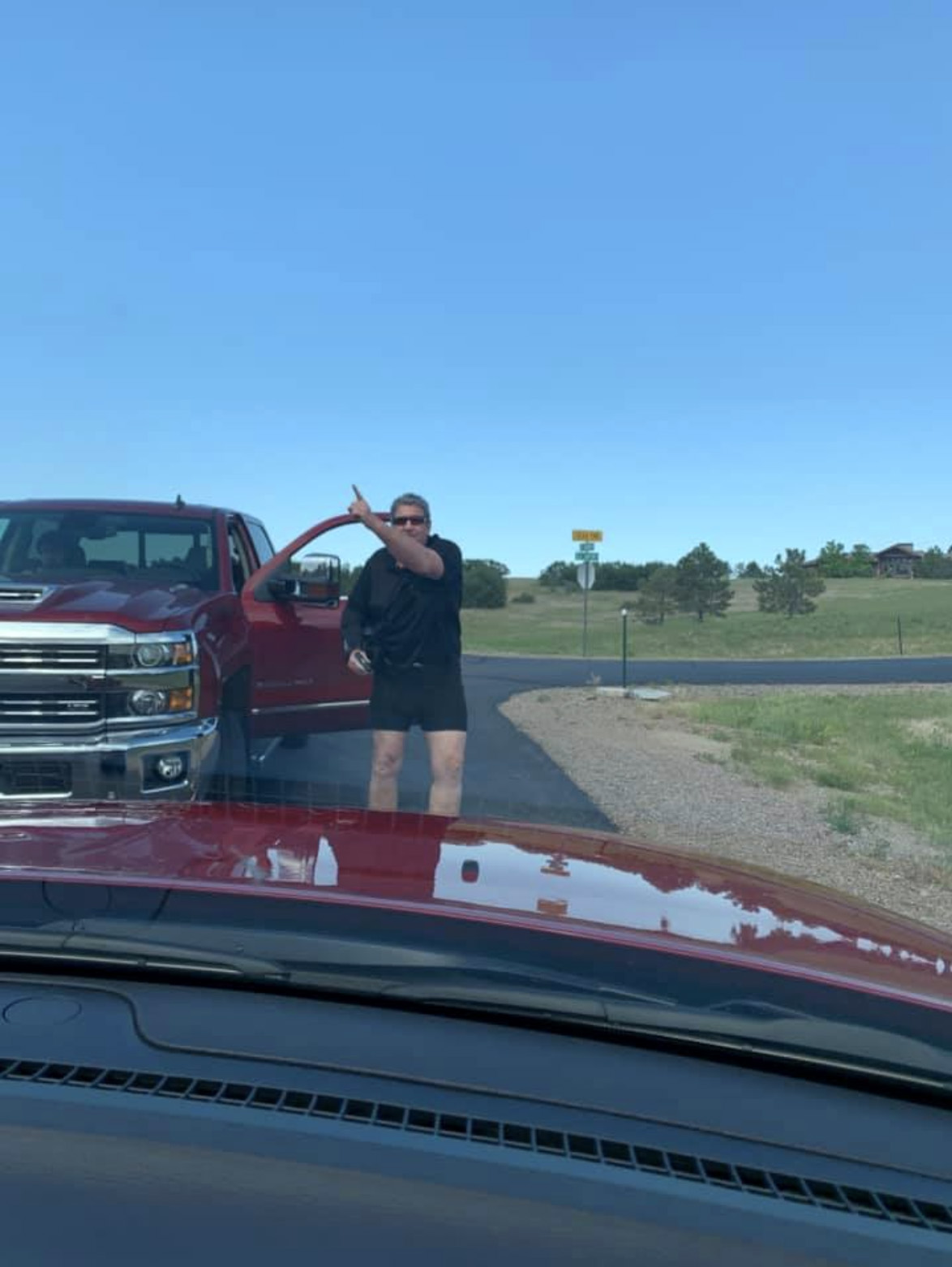 Ochoa said that after Favret pulled the weapon out, he ran to the driver’s side and “continued to point the gun and yell" at them.

The 26-year-old claimed Favret, who didn’t ask any questions about what they were doing, said he “wants to blow my head off!”

“During this time we had our hands up, pleading that we were only looking for my friend's wedding party and that we were not doing anything wrong.”

Ochoa said the couple apologized but Favret “would not put the gun down. He was unmoved and didn't care about any of our rationale. He remained in rage for what felt like an eternity.” 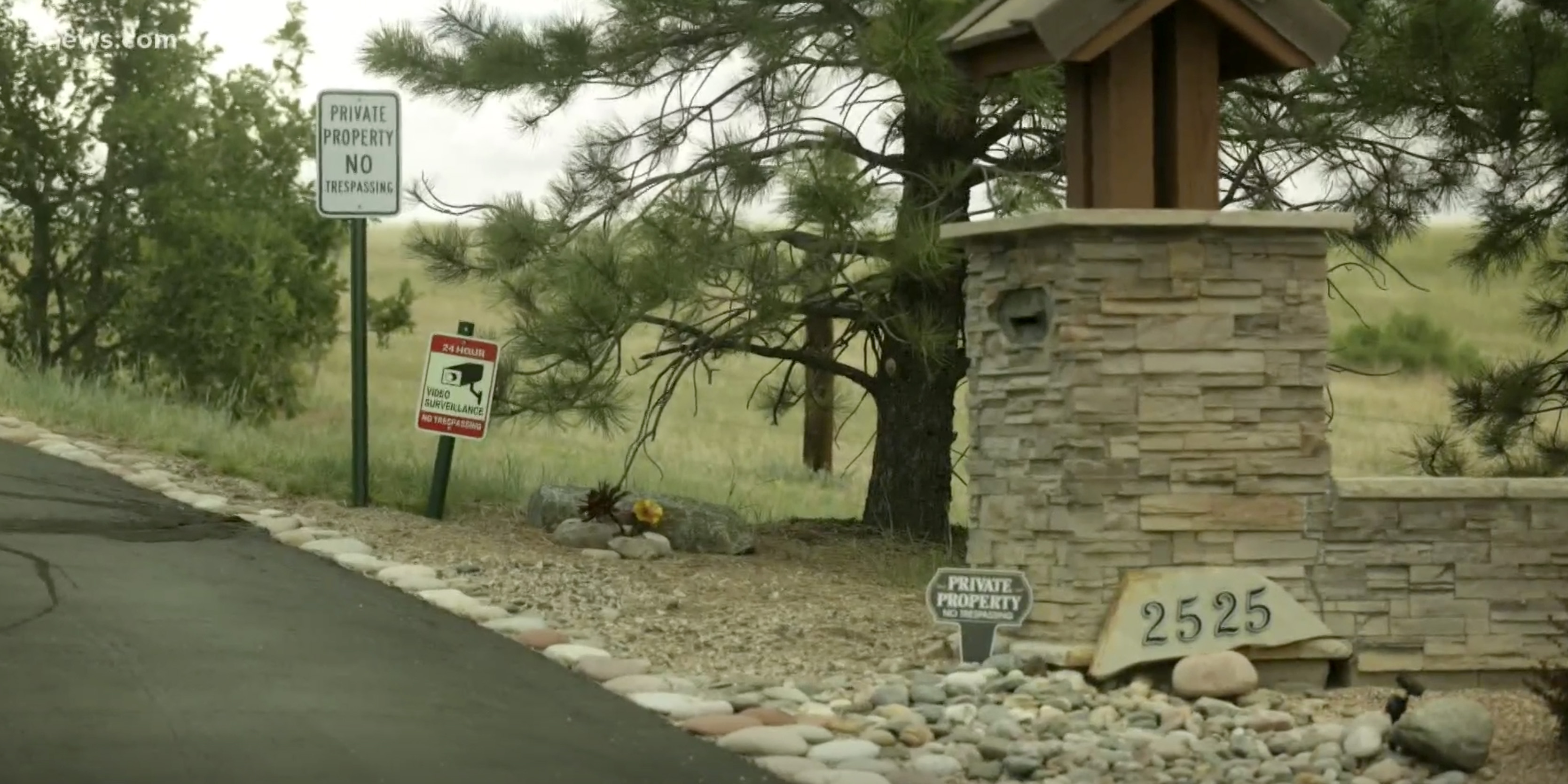 The man’s girlfriend was able to take photos of the encounter and called 911.

Soon after, Ochoa said his friend from the event showed up to guide them to the right address.

Ochoa said he was told Favret was president of the homeowner’s association for the Elk Ridge Estates community.

Police soon arrived at the house and Ochoa said he wanted to press charges — but when the owner of the house where the wedding party was taking place threatened to cancel the wedding if he did.

Ochoa said that because of the issue with the GPS address, two other cars had also gone to Favret’s house — “yet my girlfriend and I were the only ones that were held at gunpoint for turning around in that driveway.”

“We were also the only minorities in the entire neighborhood where this occurred,” he wrote on Facebook.

Ochoa said he was “in disbelief” that the homeowner of the house in the community “put me in the position of choosing between ruining my best friend's wedding or doing what is right.”

“I had no choice but to walk away. It amazed me that she was willing to cancel her own nephew’s wedding because of this.” 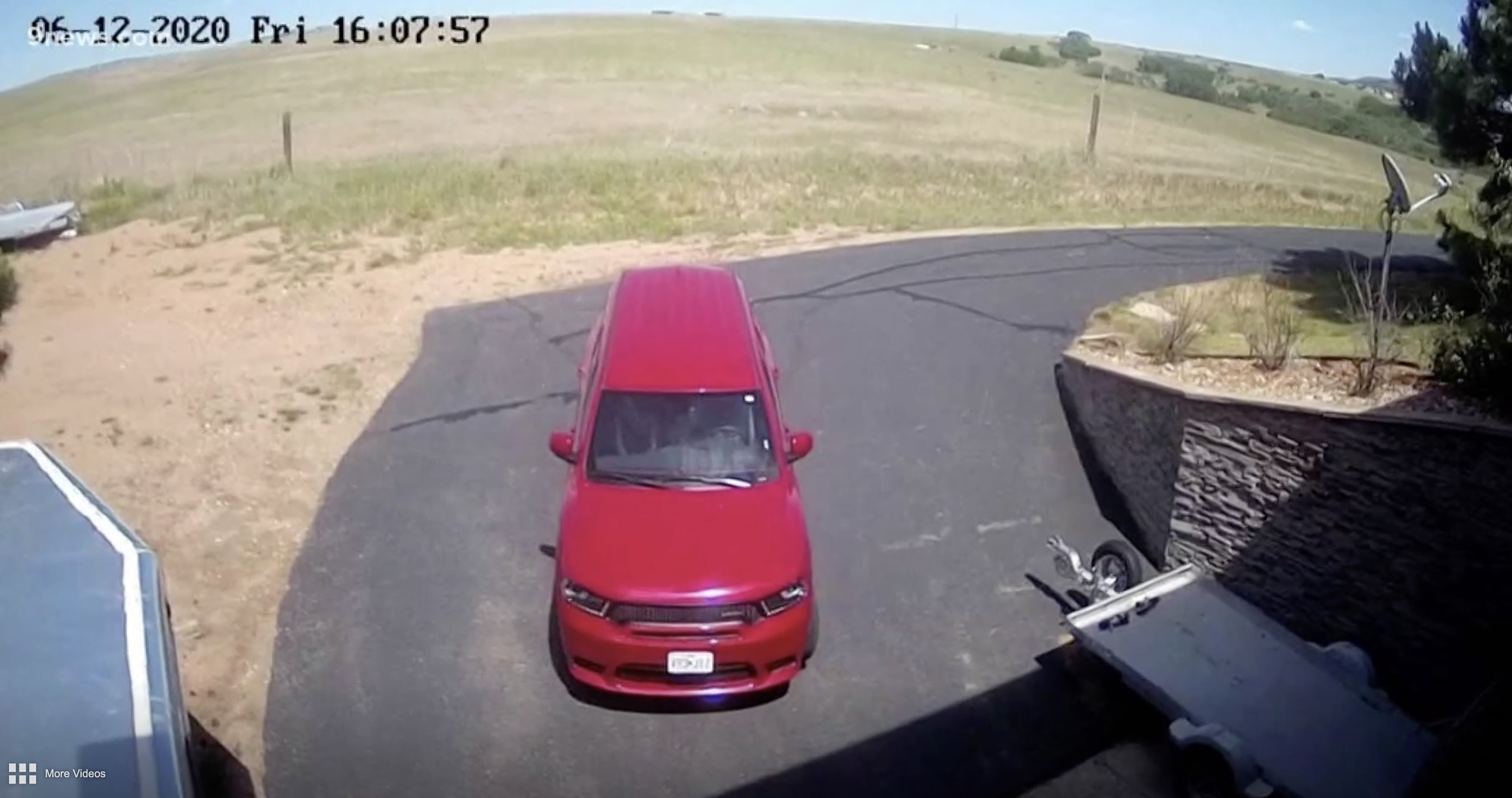 Through a company spokesperson, Favret told KUSA: “The Facebook post in question does not portray an accurate version of the events. However, I deeply regret my actions that day.”

“I had no way of knowing the identities of the individuals in the vehicle,” he continued.

“I just saw the unknown vehicle very close to the home at a time when we were not expecting any visitors and our property is clearly marked with our address and is about 1/2 mile from their destination."

Favret also claimed that he’s had people intrude on his property before to illegally hunt elk.

According to a police incident report, Favret initially denied pulling out a gun during the June 12 encounter.

But when a deputy showed him the photos Ochoa’s girlfriend took of him holding a weapon, he claimed he didn’t remember that part of what happened and said he had been taking pain medication.

Favret has been charged with five criminal charges, including two felony menacing charges and three misdemeanors.

CEO, gun, Hispanic, man, on, pulls
You may also like: