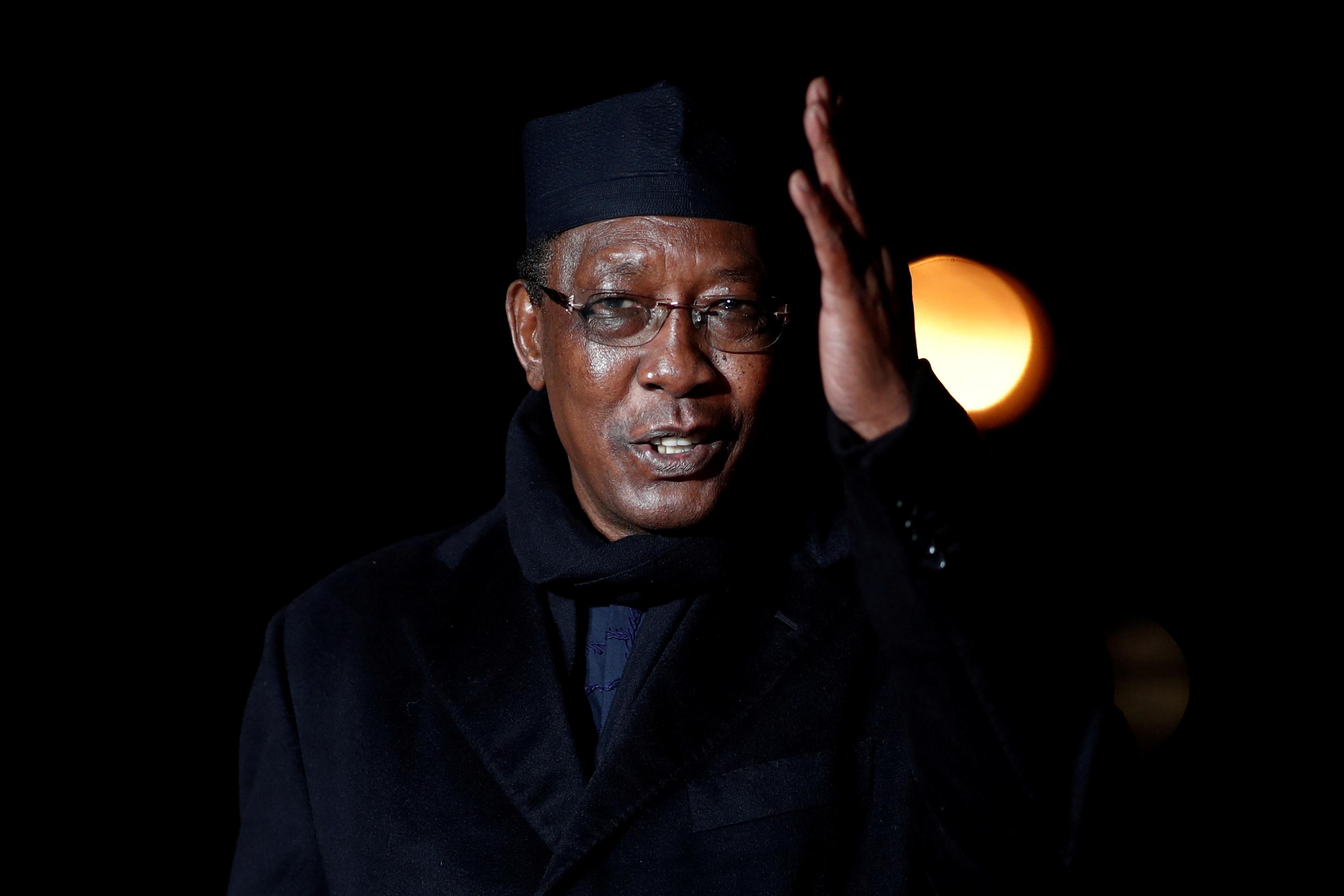 “This is an historic meeting. This is the first visit of a Chad president in Israel since the establishment of the state (of Israel). It follows many diplomatic efforts led by Prime Minister Netanyahu in the last few years,” a statement from the office said.

There was no immediate confirmation from N’Djamena.

The Netanyahu government has been investing in outreach to Africa, where some countries previously warm to Israel have kept their distance since its occupation of the Palestinian territories in the 1967 Middle East war. Most Muslim states have no formal relations with Israel.

In July 2016, Deby hosted the then-director of Israel’s Foreign Ministry, Dore Gold, in his palace a Sahara desert oasis for exploratory talks on improving bilateral relations.

“It was clear that we were beginning to get closer,” Gold told Israel Radio on Sunday. He said his Chadian hosts told him that they had cut off ties 44 years prior under Libyan pressure, a factor removed with the toppling of Muammar Gaddafi in 2011.