A ‘BEAUTIFUL’ former cheerleader killed in her own bed by a suspected stalker had already reported him to cops while changing her phone number weekly, it is alleged.

Celeste Manno, 23, was brutally attacked in her sleep by an infatuated former colleague who had climbed in through her bedroom window, allege police. 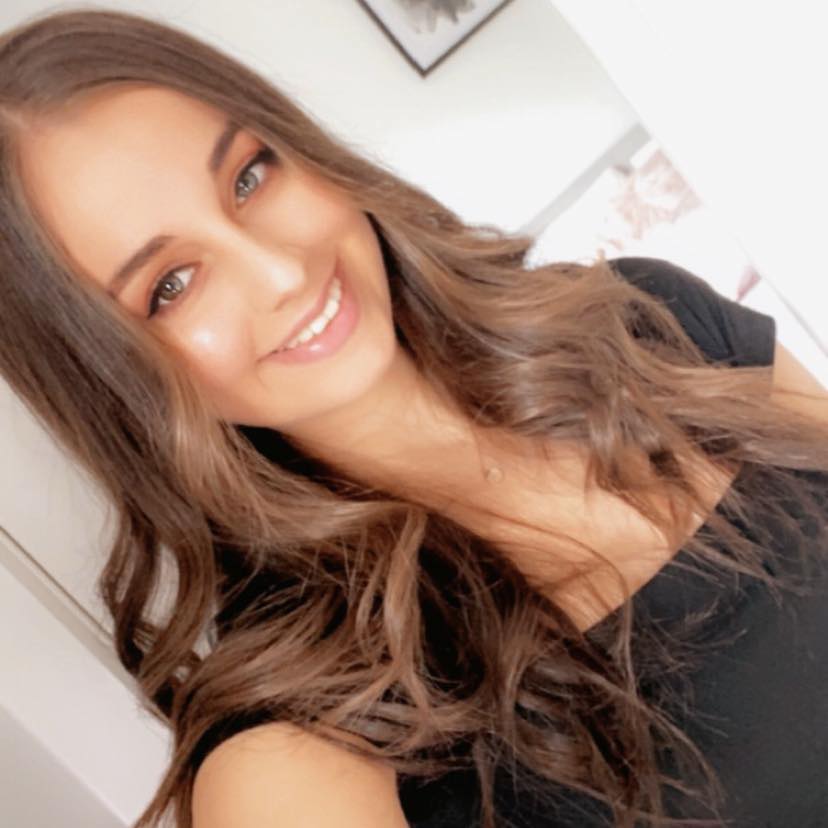 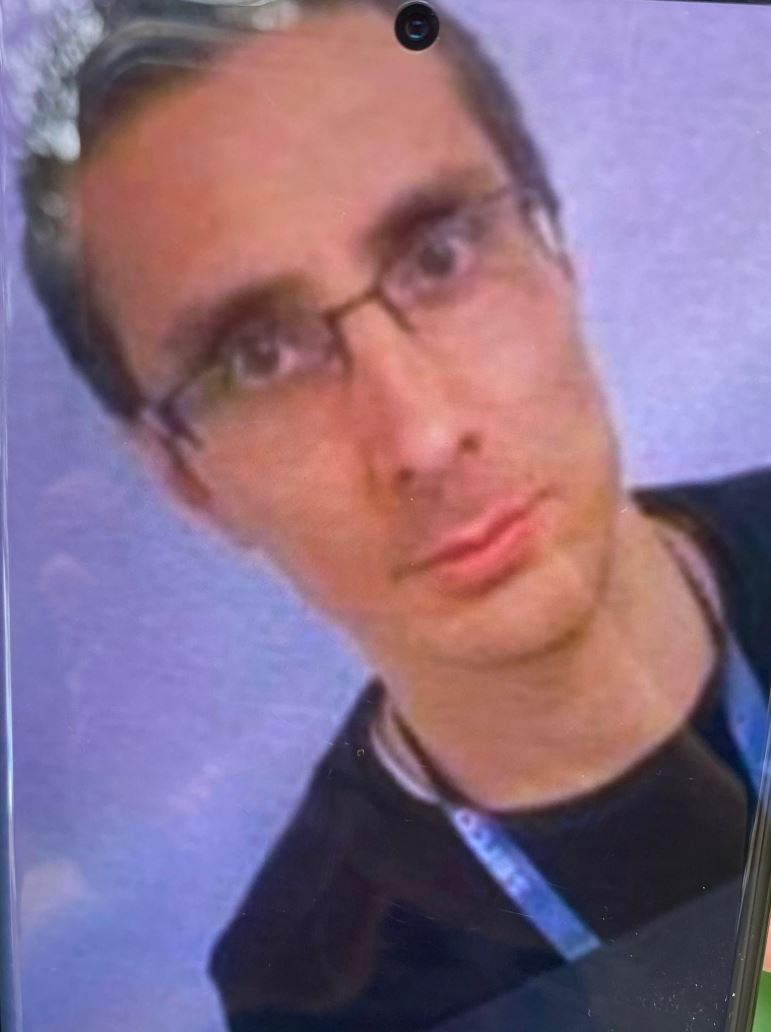 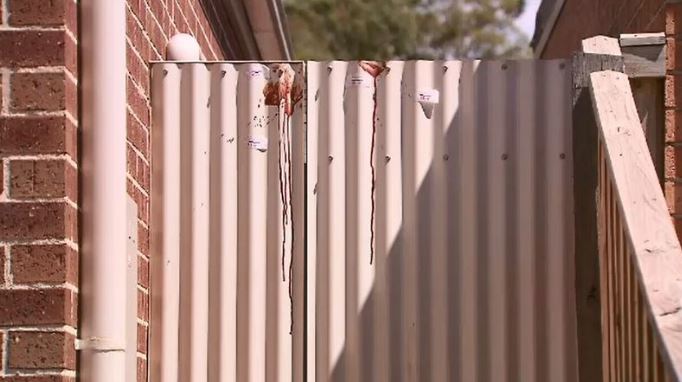 Former colleague Luay Sako, 35, is suspected of killing the young woman at about 4.10am in the horror attack.

He remains in hospital under police guard ahead of questioning by homicide squad detectives, as it emerged a terrified Ms Manno had already reported Sako to police for stalking her.

Ms Manno’s family claim Mr Sako became obsessed and infatuated with the “bright, lively and intelligent” young woman after he was sacked from his call centre job more than a year ago.

Devastated brother Alessandro Manno, 19, told reporters in Australia his sister wasn’t close to Sako but walked him out the door when he was fired from global services firm Serco, where she worked as a team leader.

“Ever since that day he’s just been obsessed with her, harassing her on social media for months and months,” Mr Manno told The Australian.

“At first she’d be nice to him and just say thank you, not interested, and then he kept getting obsessive, and so eventually she had to block him.”

"At one point she was having to apparently change her phone number almost weekly," a former colleague of Ms Manno's told Daily Mail Australia.

"It was procedure at the centre that if you lost your job, your manager would walk you out.

"She walked him out following the procedure and this is apparently what started the infatuation because she was kind when escorting him out of the building."

Mr Manno alleged his sister – who had studied criminology and psychology at university – was eventually forced to contact police to file a restraining order against Sako after months of abuse starting in January.

Another of her brothers, Jayden Manno, described the alleged attack as a “harrowing, senseless, unfathomable evil act”.

“Everyone should have the right to live their lives in their homes, in their bedrooms, on the streets. No one should be scared, this evil should not exist,” he told local media.

“She was loved by everybody. There wasn’t a soul on this earth who could ever say a bad thing. She touched everyone, such an amazing person."

It is alleged that after the attack, Sako jumped a side fence to escape and drove himself to a police station, where he was arrested.

Ms Manno’s father, Tony, said the system had let his daughter down and said “it’s got to be changed” because “too many scenarios have already happened”.

Heartbroken boyfriend Chris Ridsdale posted an emotional tribute to her on social media, as the couple had been due to celebrate Ms Manno’s 24th birthday this week.

He posted a poignant picture of the couple happily smiling together, taken on Saturday ahead of the shocking attack.

“We talked and joked about how this would be the first picture of us together on her social media and she was so excited to share it with everyone,” he posted on Facebook.

“I was told, very clearly, that this was to be my new profile picture. Now it seems like the best thing I can do for her.

“To show everyone how much she meant to me and how beautiful she was.” 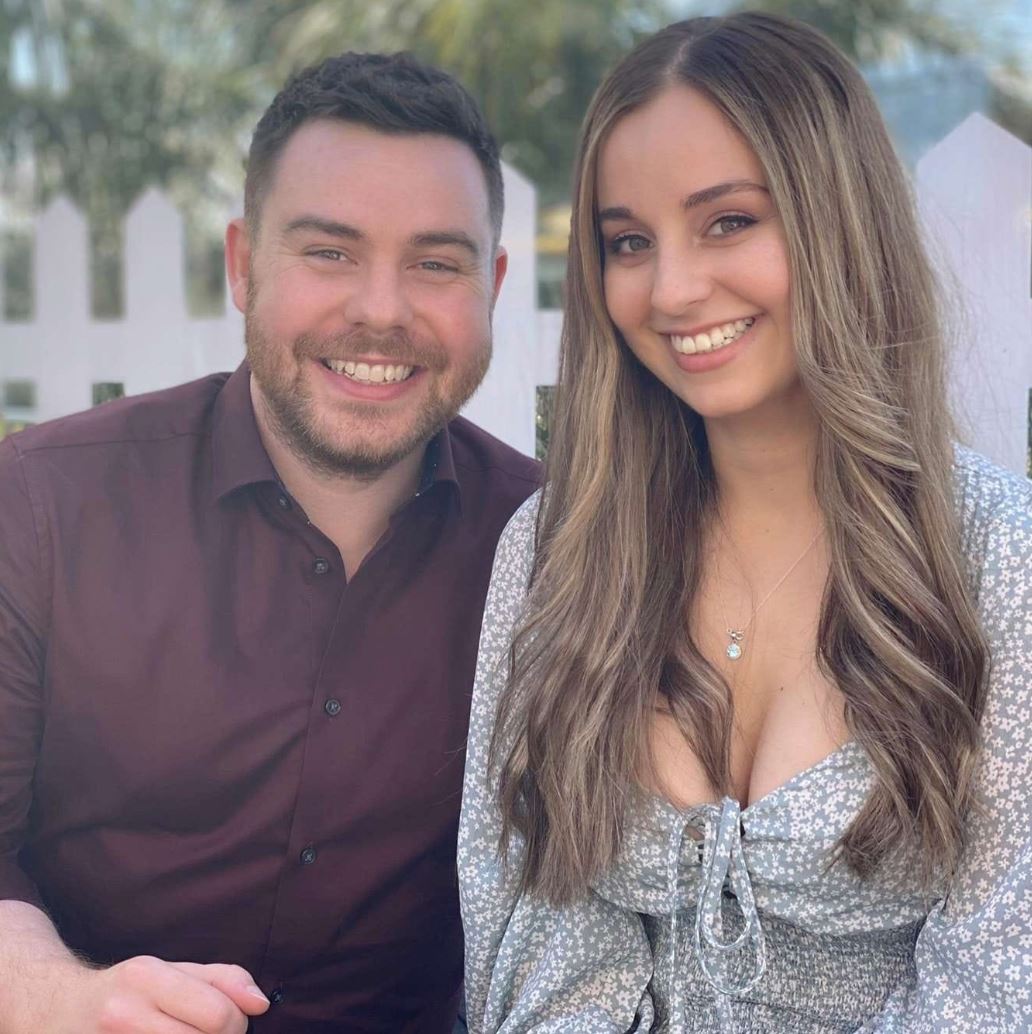 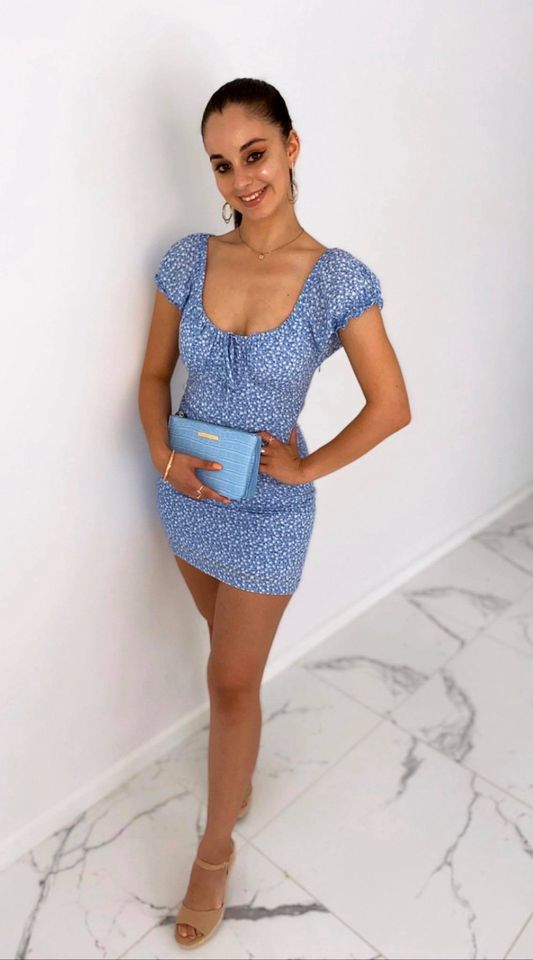 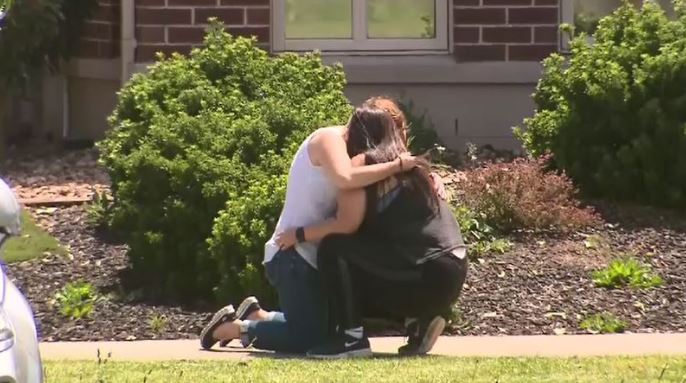