Chicago police say the 13-year-old who was shot dead by cops last month was holding a gun just before he was gunned down.

Video footage released by the CPD shows Adam Toledo running in an alley before being asked to stop and put his hands up, according to CBS 2 Chicago.

A grainy close up of the seventh-grader shows him holding what police claim is a gun in his right hand. Less than a second later, he was shot dead.

“Police, stop, stop right f—-g now,” Officer Eric Stillman is heard saying as he chased the teen down an alley. “Hands. Show me your f—-g hands.”

“Drop it, drop it,” the 34-year-old cop yells, before Toledo is seen turning around and the cop fires a single shot.

Cops were responding to reports of gunshots in the area when they encountered Toledo and another suspect.

Police have maintained the Little Village incident was an armed confrontation, and a weapon was recovered.

Prosecutors had said Toledo was carrying a gun, but walked back the statement Thursday, saying the attorney “failed to fully inform himself,” and “the video speaks for itself,” the CBS affiliate reported. 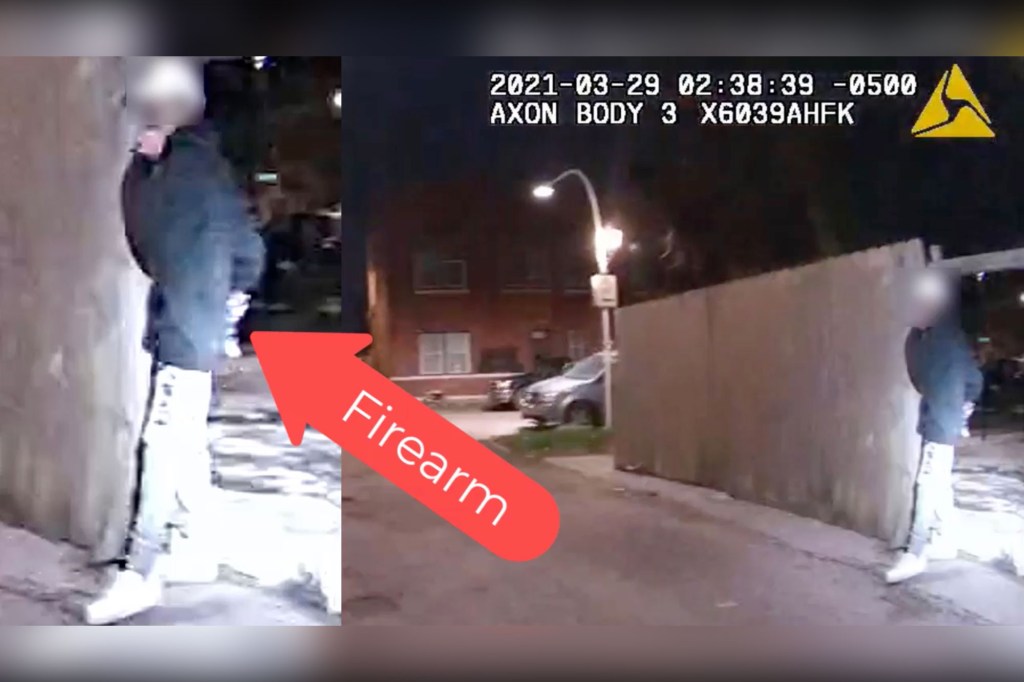 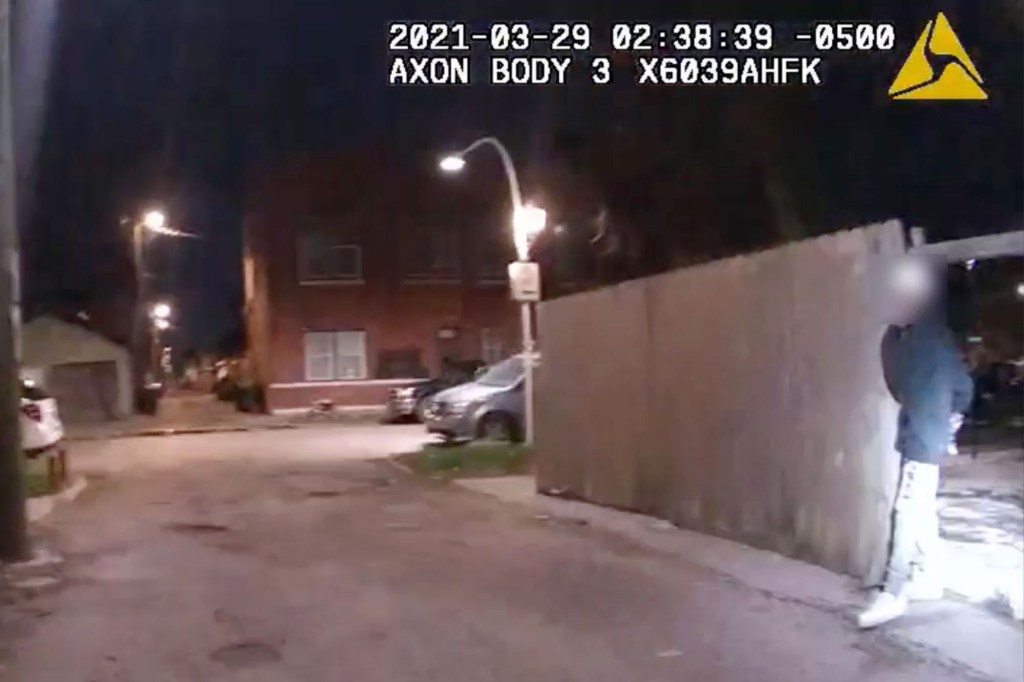 Chicago, New, police, release, vid
You may also like: