Handing over the baton: Chief Inspector marks end of her 30-year police career by going on patrol with PCSO daughter, 19, after inspiring her to join force

An inspector ended her 30-year career in the police force by going on patrol with her daughter.

PCSO Charlotte Carter, 19, was inspired by her mother, Chief Inspector Nicky Carter, 48, to join the police six months ago and joined her for her final shift on the streets of Lampeter, mid-Wales.

The pair both work for Dyfed-Powys Police and finally achieved their dream of patrolling in uniform together before Chief Insp Carter’s retirement after three decades as an officer. 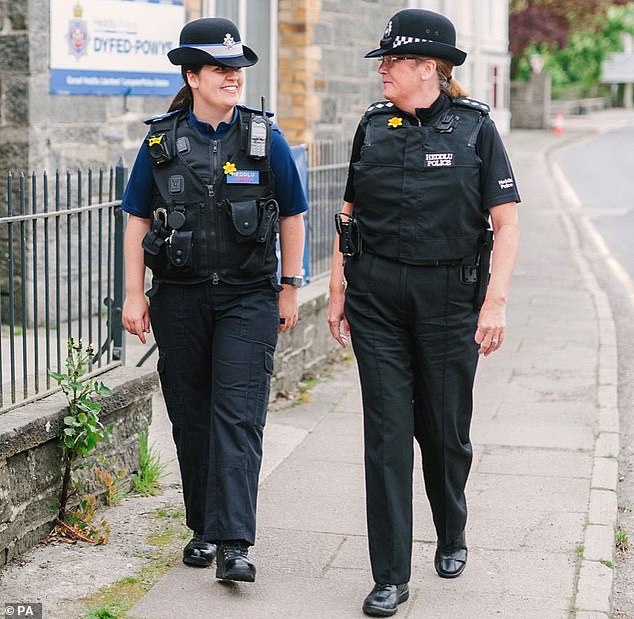 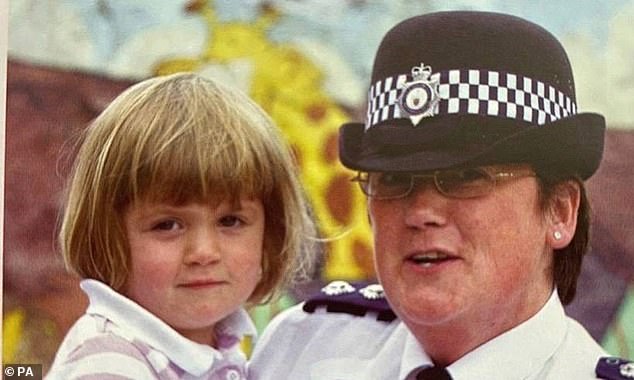 PCSO Charlotte said: ‘I joined in September 2019, and have wanted to be a part of Dyfed-Powys Police since I can remember.

‘I was inspired by my mum working in the force, and thought it would be a great career.

‘I’m really glad I joined before she retired, as it gave us the opportunity to go out on foot patrol in the town where mum had been the local inspector. It was really lovely.

‘Mum has told me to always treat people as I would wish to be treated. That’s something I’ll take forward with me.

‘I’m six months in now, and I enjoy dealing with the public and offering reassurance to people in the communities of Lampeter town and surrounding areas.’ 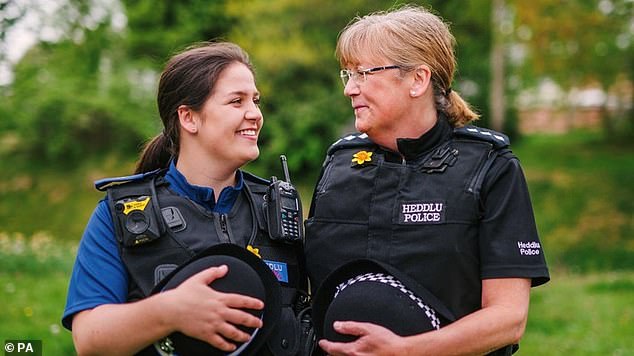 Chief Insp Carter started her career at North Wales Police before moving forces and taking up an inspector post at Dyfed-Powys in 2006.

Chief Insp Carter said: ‘I was very proud of Charlotte wishing to join Dyfed-Powys. As I retire I still consider that policing offers tremendous job satisfaction and I know that the organisation looks after and cares for its staff.

‘As a parent and a former officer, it is natural to be concerned about what may occur when Charlotte is at work.

‘However, the training, mentoring and support from staff and supervisors is second to none, so that offers me reassurance.’ 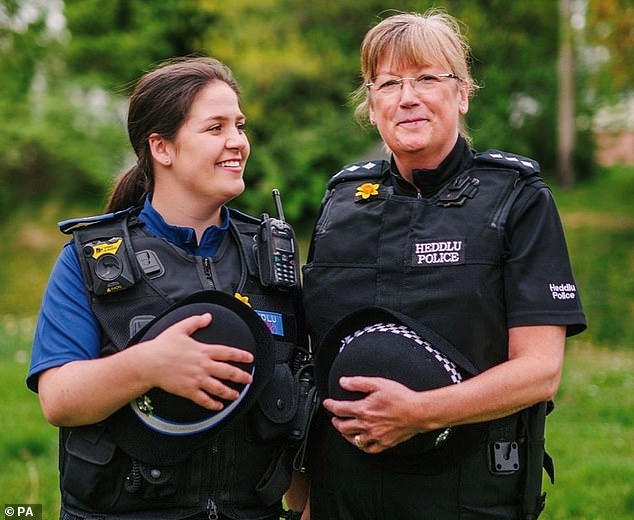 She added: ‘The most important advice I have given Charlotte is to look after herself and her wellbeing as whilst policing is a very rewarding role, it is one that can be both challenging and stressful at times.’

ca, chief, ends, inspector, police
You may also like: