THE reigning champion of NBC's American Ninja Warrior is behind bars for allegedly having a years-long sexual relationship with a teenage girl, prosecutors say.

Andrew "Drew" Dreschel was arrested on Tuesday at his home in Saint Cloud, Florida and faces a host of criminal charges, including manufacturing child pornography. 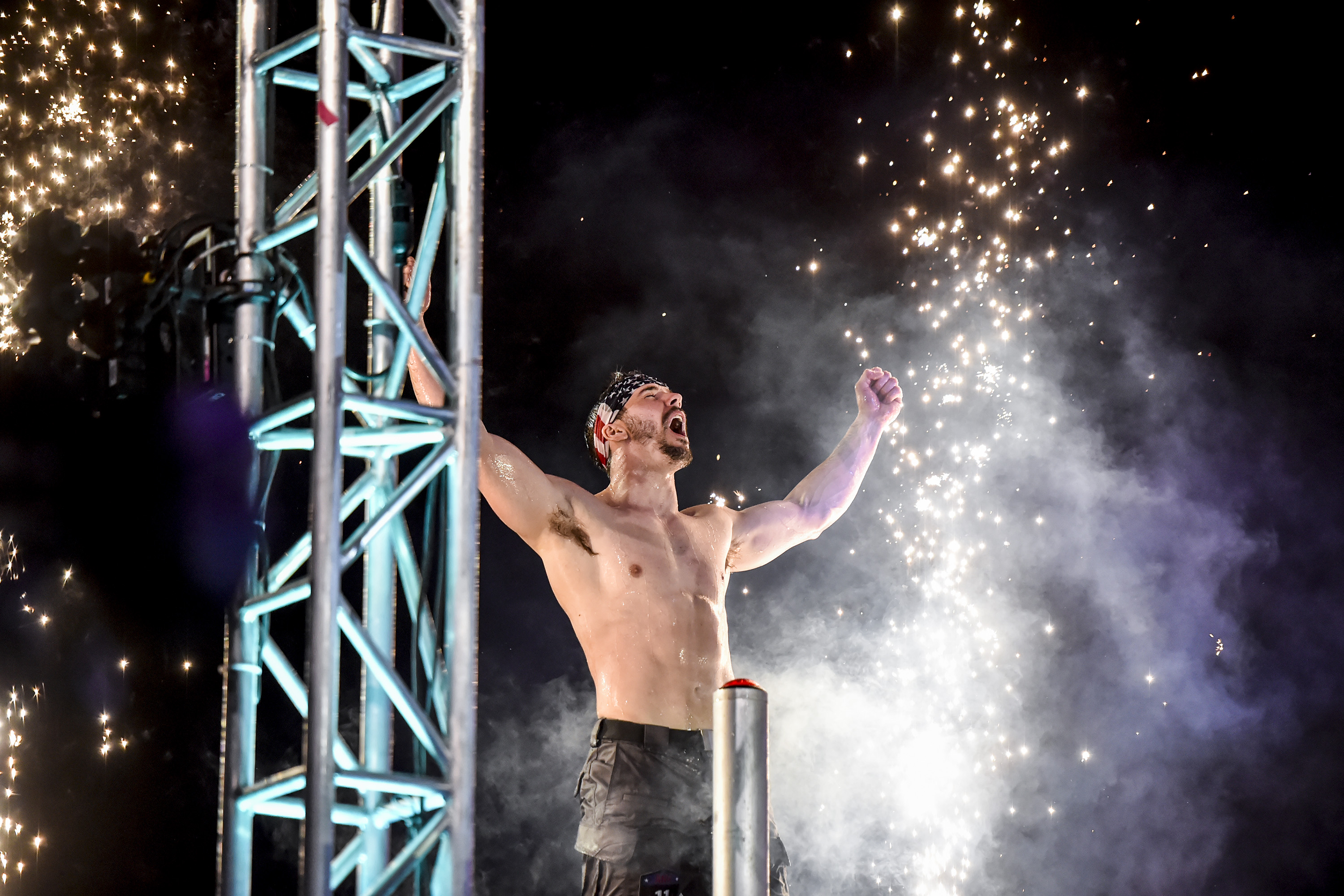 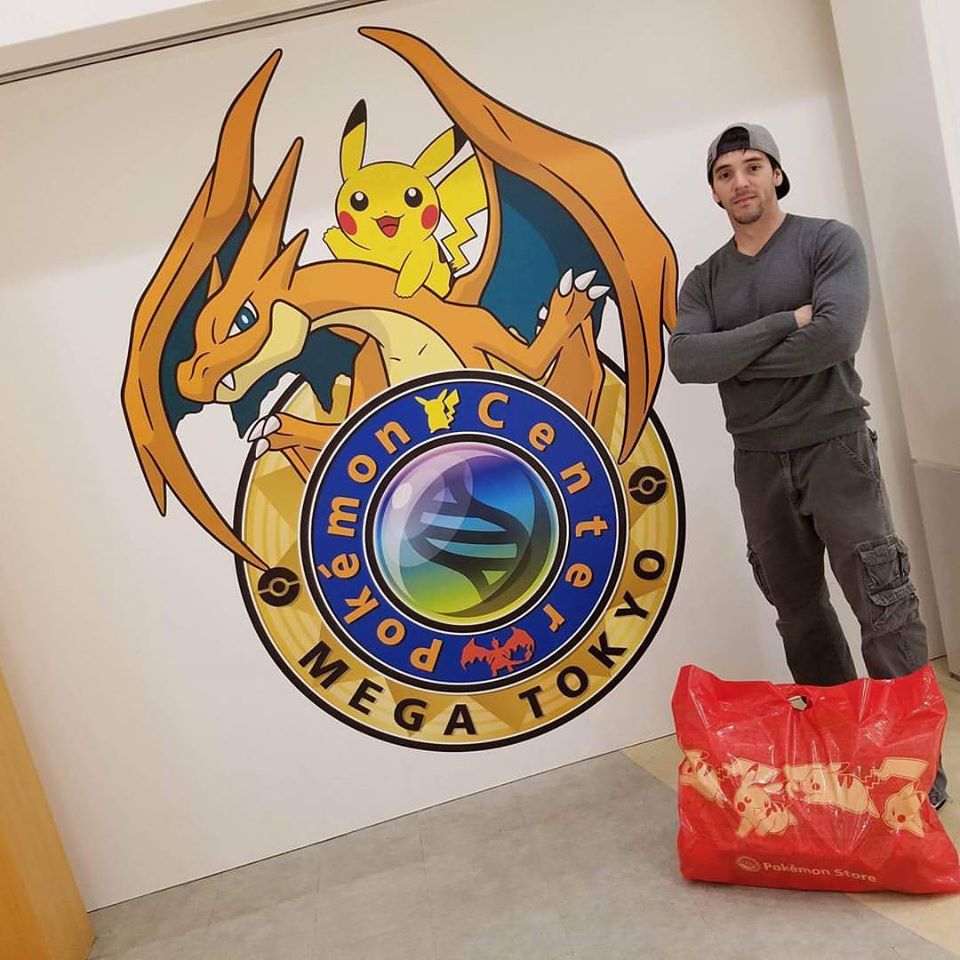 The 31-year-old "sought to have sex" with the teen and "traveled to New Jersey with the intent to engage in illicit sexual conduct," the Justice Department said in a press release.

The alleged victim told New Jersey detectives in June 2019 that she started having sex Dreschel in 2015 when she was just 15 years old and he was 26, according to a criminal complaint obtained by the New York Post.

They first met and exchanged phone numbers at a 2014 event attended by several American Ninja Warrior contestants, the complaint says.

As a 15th birthday present, Dreschel allegedly invited the girl to his Connecticut gym, where they had sex after his girlfriend left the building, court docs say.

The teen told her mother about the encounter the next day, prompting the mom to confront Dreschel.

Dreschel didn't deny sleeping with the teen, but instead claimed he didn't know her age, according to the complaint. 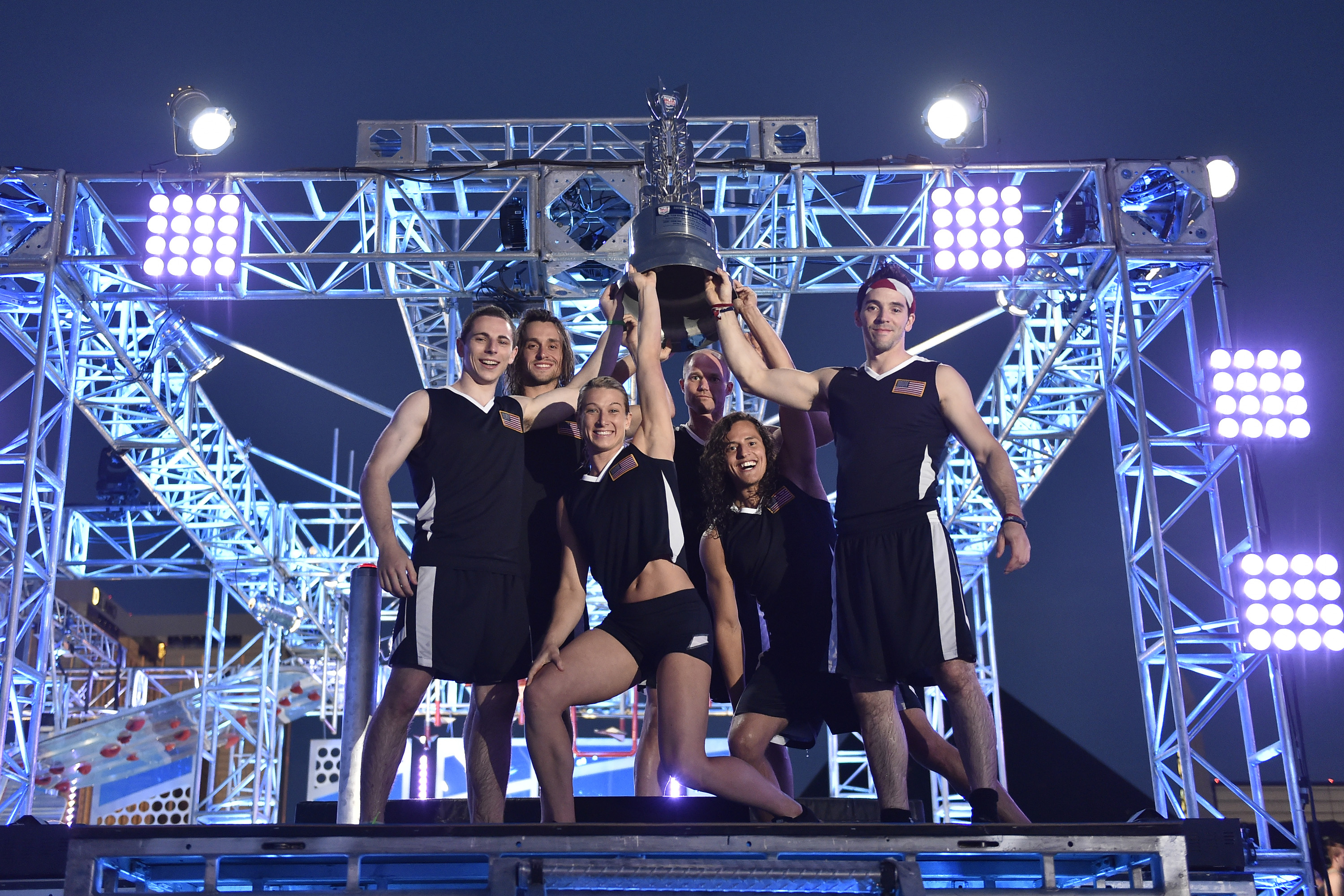 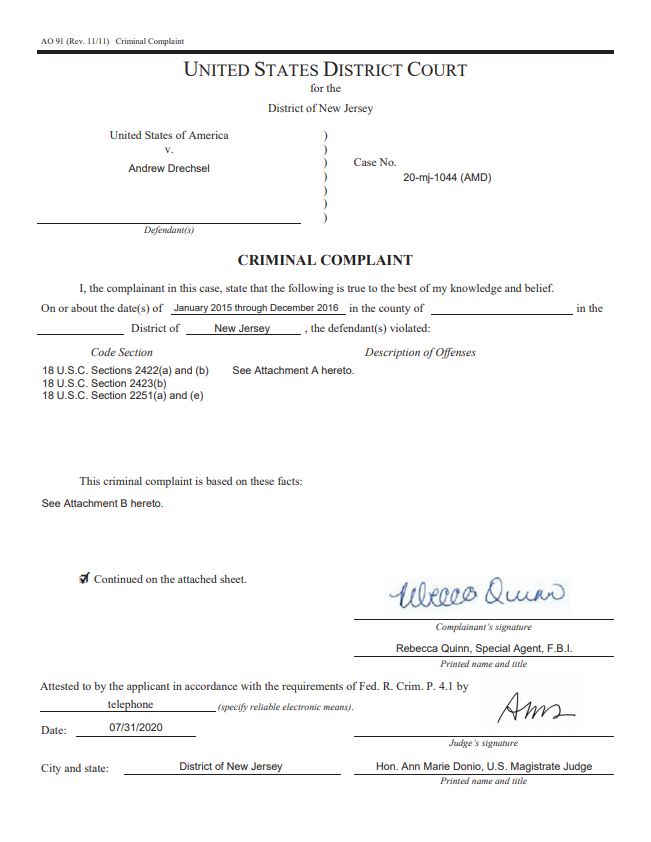 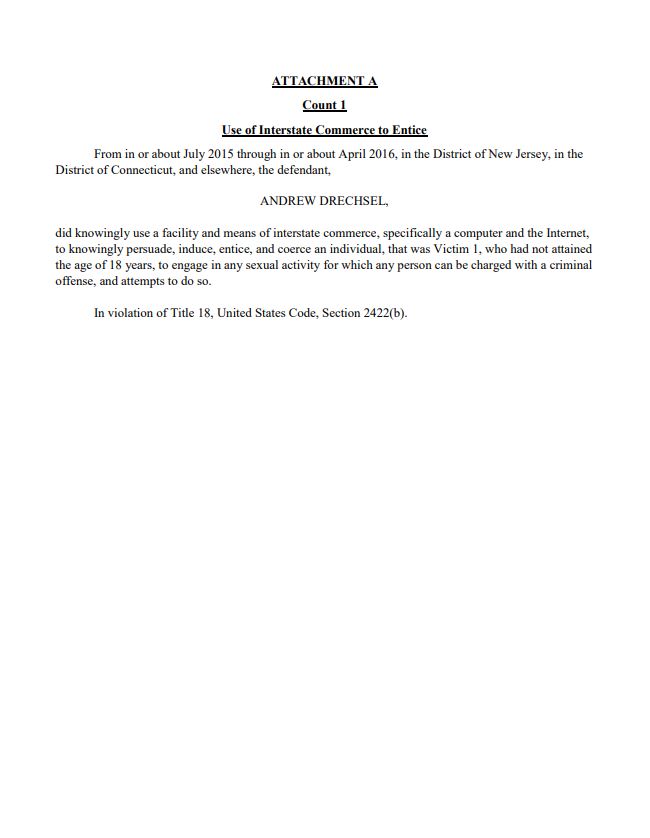 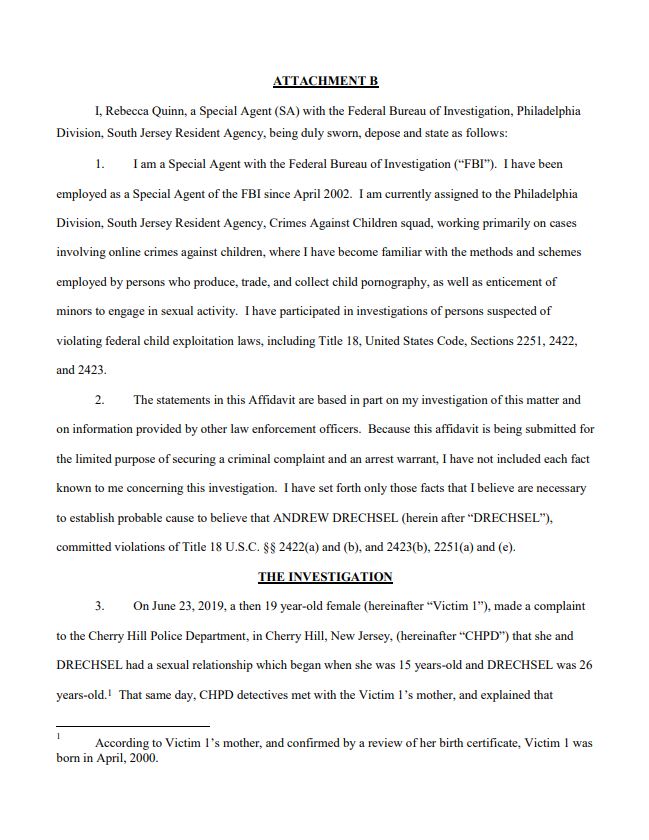 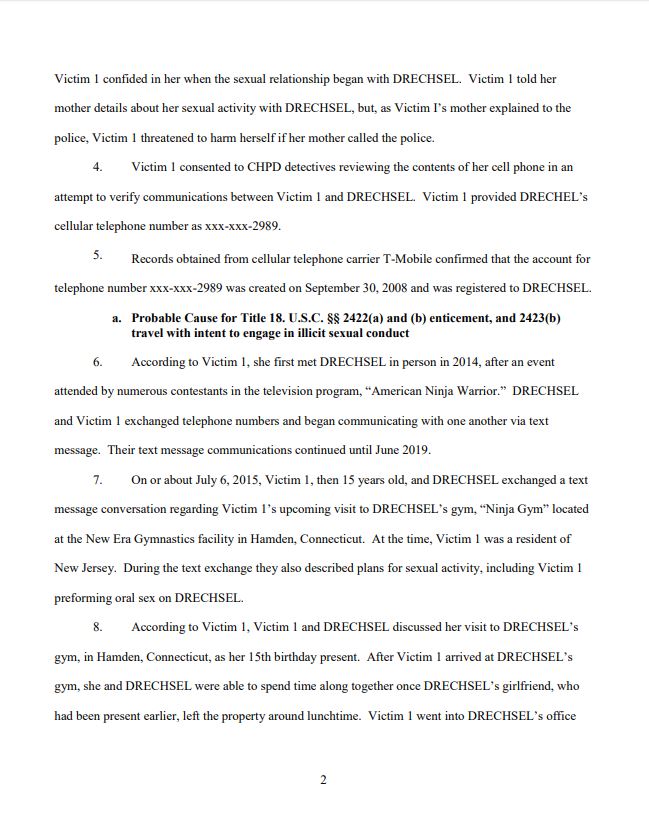 Dreschel's accuser also told cops the two of them had sex multiple times around New Jersey, including in the parking lot of a restaurant and outside a gym in Hainesport when she was between 15 and 17 years old.

She claimed the alleged pervert often asked her to Skype with him while she was naked and kept several pornographic pics and videos of her on an old cellphone, the complaint says.

In a statement to the Post, his attorney Frank Riccio said on Tuesday Dreschel plans on pleading not guilty. 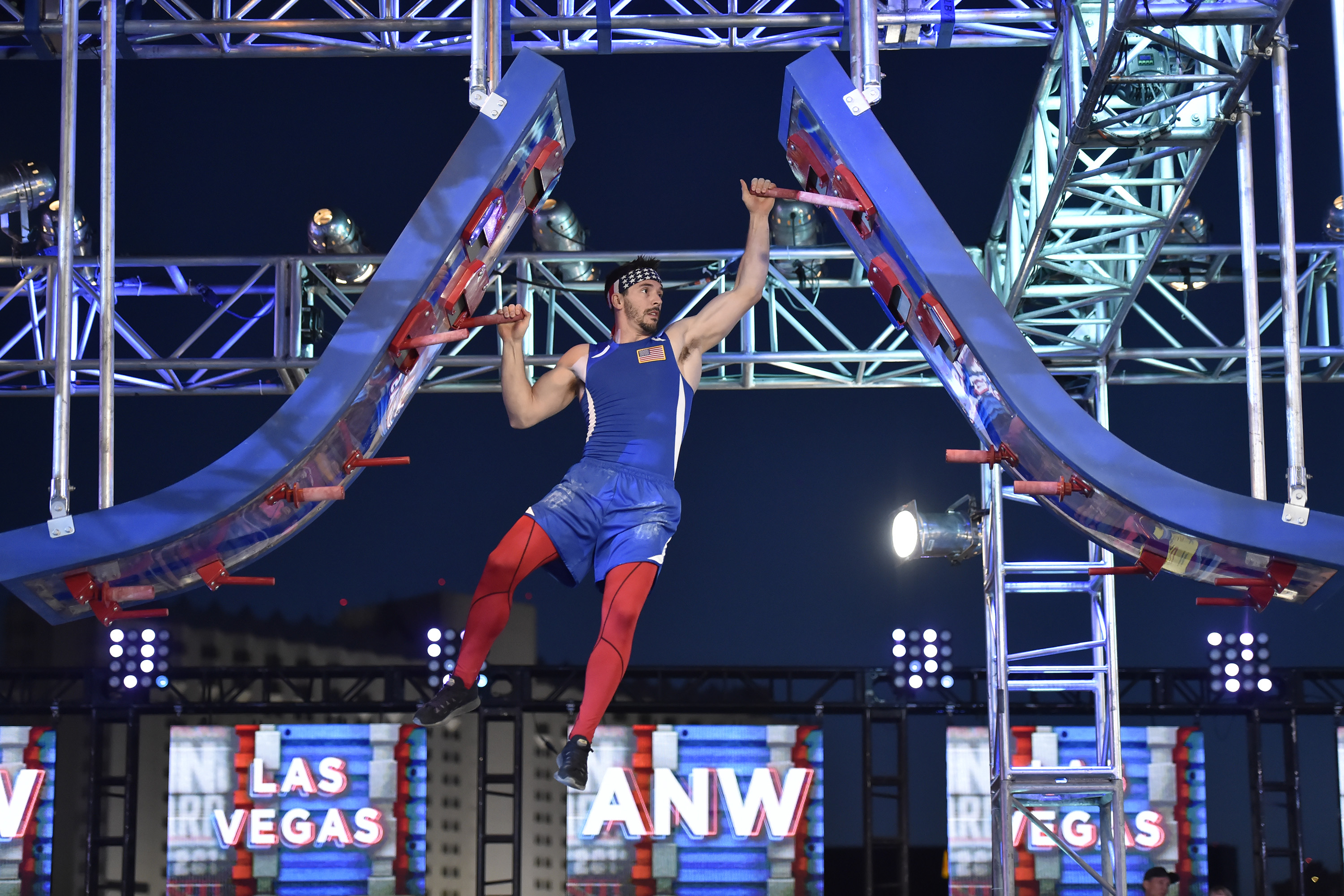 “Mr. Drechsel is presumed innocent of the charges and that presumption will remain throughout the pendency of his case,” Riccio said.

“He intends on entering a ‘not guilty’ plea.”

Dreschel, who won $1million on the show last year, is awaiting transfer to New Jersey after he appeared for the first time in court before a federal judge in Florida. 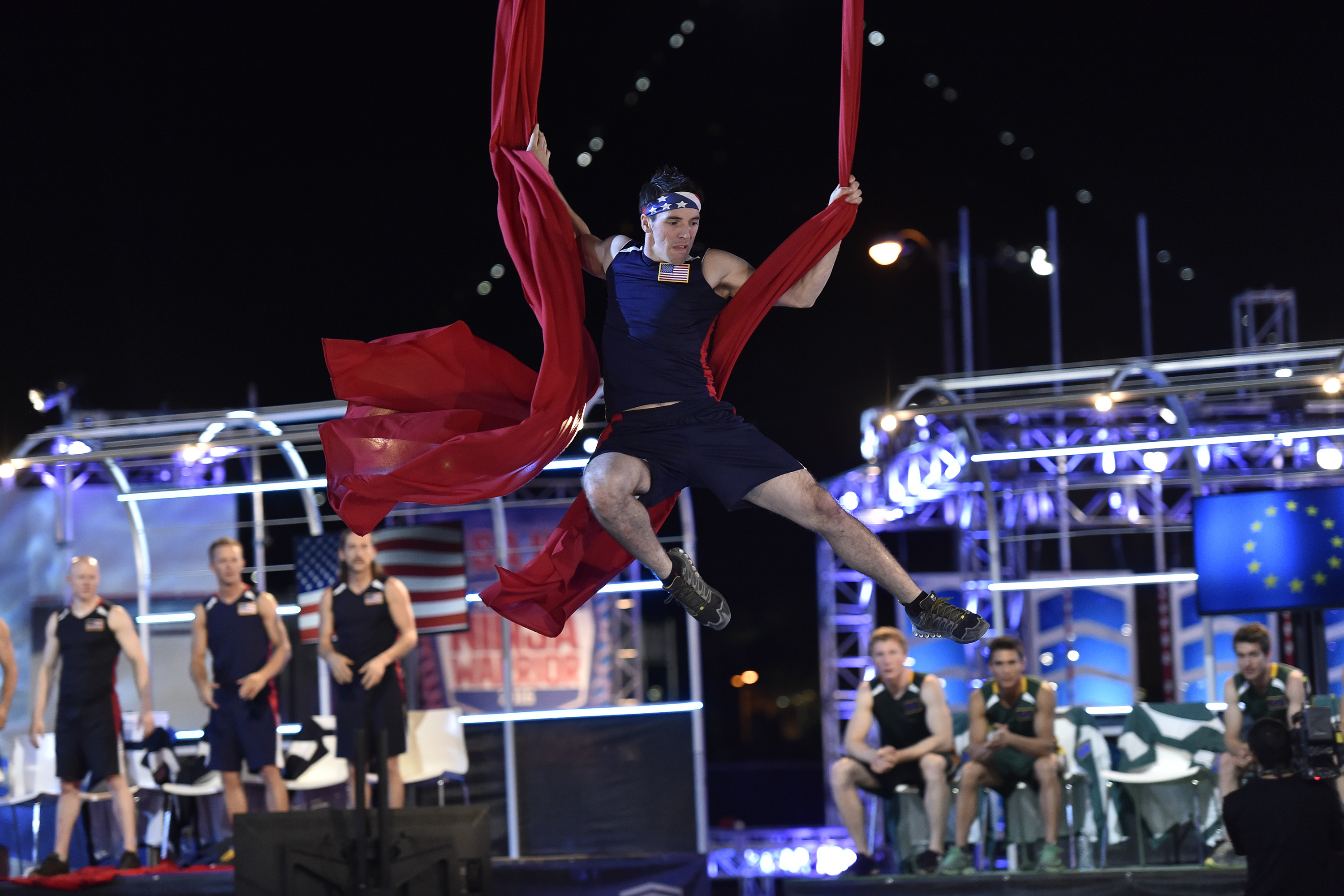 American, charges, child, for, Sex
You may also like:

Troll creates fake GoFundMe for families of men killed in fishing trip massacre – and spends $11,000 on HERSELF