THE family of elderly childhood sweethearts killed in a hit-and-run are grieving the loss of “the most wonderful people” as the driver who caused their deaths is jailed for two years.

Ann and Lawrence Nickerson were walking from their parked car to their favourite restaurant, in Newcastle, when they were hit by a speeding car. 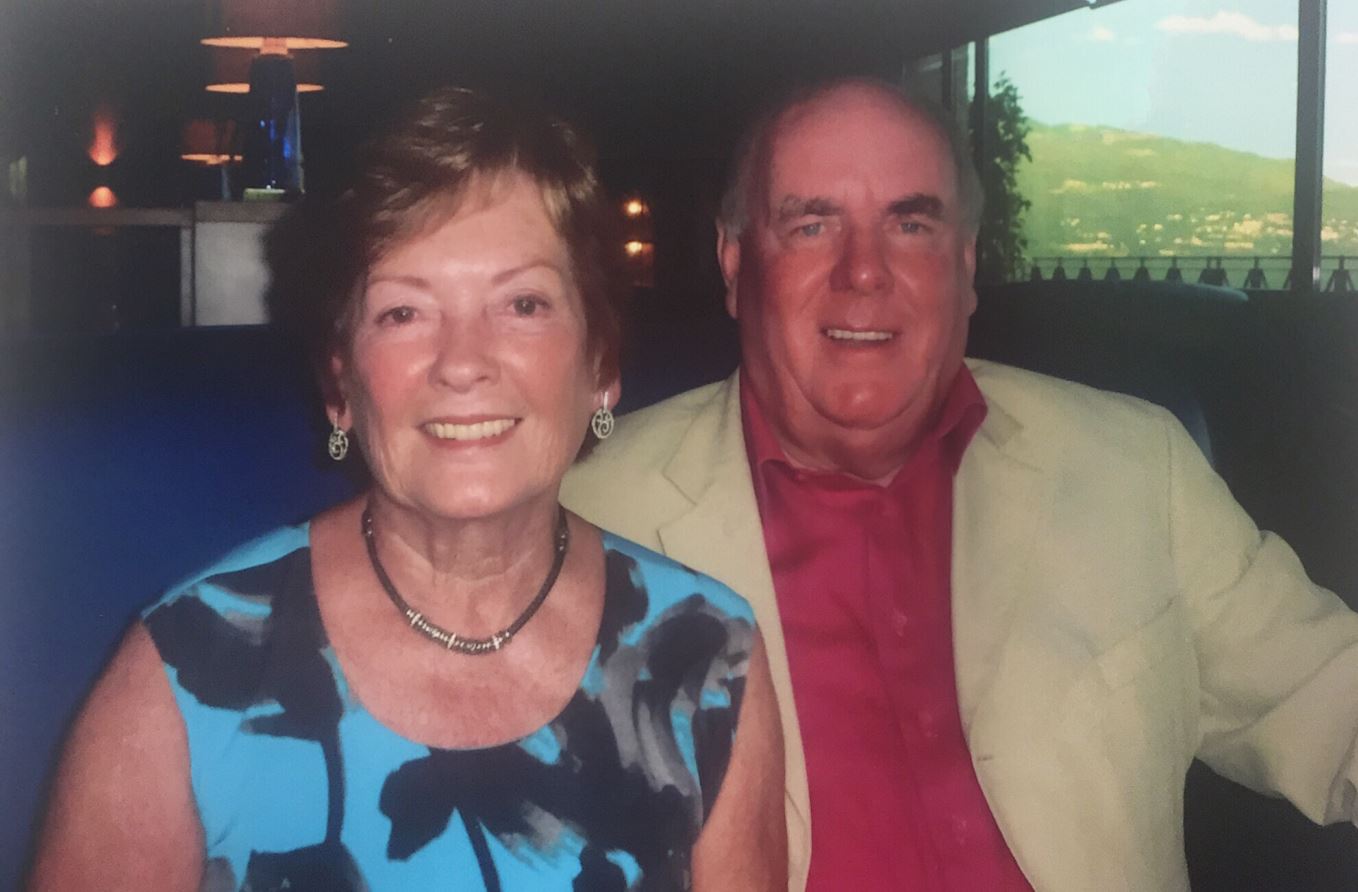 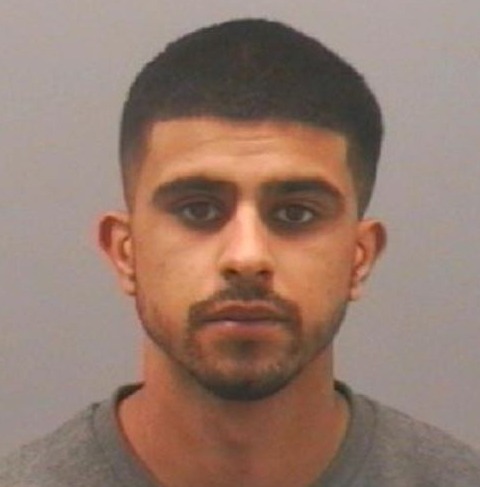 Ann, 75, died at the scene, on Jesmond Road near the restaurant while her husband Lawrence was taken to hospital. He sadly died several days later.

The pair’s deaths shocked the community, as did the actions of the driver, who scarpered from the scene at speed after the collision rather than stopping to help the couple.

Asif Hussain handed himself in to police following a large-scale search and was later arrested in connection with the hit and run.

Yesterday Hussain was sentenced to two years imprisonment at Newcastle Crown Court over the November 2019 incident.

The 23-year-old from Wingrove Gardens, Newcastle pleaded guilty to two counts of causing death by careless driving, causing death whilst uninsured, failing to stop following a collision and possession of cannabis.

The Nickerson family issued a statement following the sentencing, thanking their friends, family and the police for their “amazing support” through what had been a “horrendous time”.

“Our family and all those that knew and loved our parents are still grieving their loss,” the statement said.

“They were the most wonderful people tragically taken from us before their time. We miss them beyond belief.”

While the criminal proceedings brought them closure, it didn’t, in any way, provide any relief, the family said.

Sgt Sykes said: “I would like to take this opportunity to praise the courage and bravery of the Nickerson family throughout these horrific circumstances and these incredibly difficult court proceedings.

“This has been a truly devastating case to bring before the courts and I hope today helps bring the family the first step towards the closure they deserve.

“Ann and Lawrence’s deaths were completely preventable and this incident shows just how the senseless and irresponsible actions of one person can bring total devastation to other people’s lives.

“Hussain hit two innocent pedestrians because he was driving carelessly and too fast, and also fled the scene, leaving them dying in the road.

“One day his custodial sentence will come to an end, but hopefully the needless taking of the lives of two innocent people is something which will stay with him forever.

As well as his custodial sentence, Hussain has been disqualified from driving for three years after he's freed.