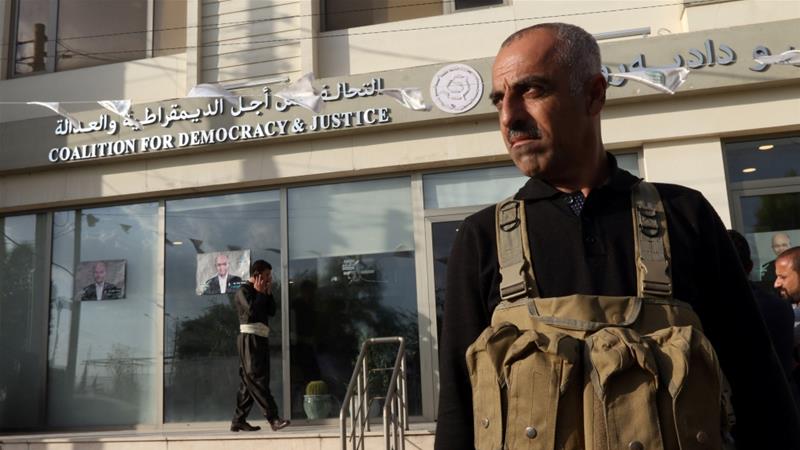 Security forces in the Kurdish regions of Iraq have been “torturing children” to force them to confess to having links with the Islamic State of Iraq and Levant (ISIL, also known as ISIS) group, according to Human Rights Watch.

The rights body said on Tuesday it interviewed over 20 boys aged between 14 and 17 who were charged with, or convicted of, belonging to ISIL, which controlled vast swaths of Iraq until late 2017.

Sixteen of the boys said they had been “tortured” during questioning.

“Nearly two years after the Kurdistan Regional Government promised to investigate the torture of child detainees, it is still occurring with alarming frequency,” said Jo Becker, children’s rights advocacy director at HRW, said in a statement.

Some of the boys interviewed by HRW said members of the Kurdish security forces known as Asayesh beat them with plastic pipes, electric cables or rods while others said they were subjected to electric shocks or a painful stress position dubbed the “scorpion”.

“Several boys said the torture continued over consecutive days and only ended when they confessed” to involvement with ISIL, the report said.

“Most said they had no access to a lawyer and they were not allowed to read the confessions Asayesh wrote and forced them to sign,” it added.

The alleged torture inflicted by the security forces of the Kurdistan Regional Government in northern Iraq took place in 2017 and 2018 despite promises by authorities to investigate the claims.

According to HRW, most of the boys said their interrogators told them what they should confess and many said they gave false testimony only to stop the torture.

Child right, iraq, middle east
You may also like: