CHILLING video shows a seven-year-old girl playing just minutes before she was crushed to death by a 200lb tyre at her dad’s work.

Lily Dorrough can be seen happily running around with her sister and a friend, climbing over showroom fixtures inside her father's workshop in Roma, Queensland. 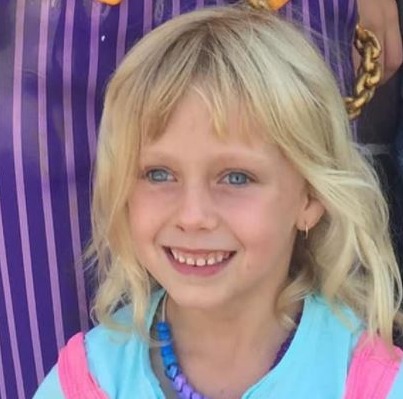 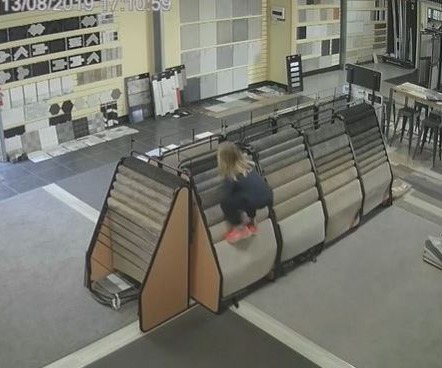 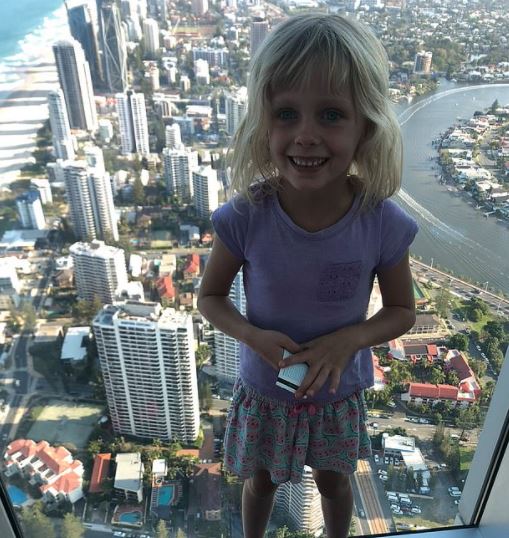 But her dad was alerted by the screams of Lily's friends after the tyre that was leaning against a shed on the common walkway with a neighbouring tenant at the industrial complex fell on her.

Michael Dorrough was later seen carrying critically-injured Lily to his car to rush her to hospital, where she died a few hours later.

"Lily loved climbing and running around, she was always full of energy," Mr Dorrough told Australia’s ‘A Current Affair’ programme.

The tragedy happened after he picked up his daughters from school and brought them back to his flooring business in August 2019.

Two other children were also dropped off at Mr Dorrough's work and CCTV shows Lily and one of them playing.

Footage shows Lily climbing the racks of the showroom before packing up her belongings to head home.

But the footage shows Mr Dorrough running out of the door of his business, almost falling over as he races to find Lily. 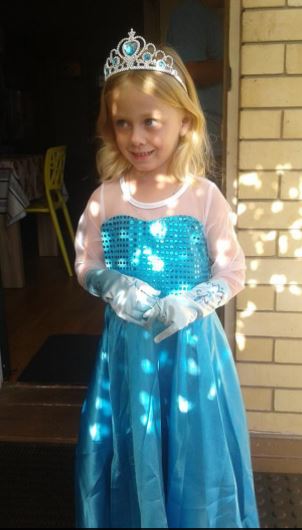 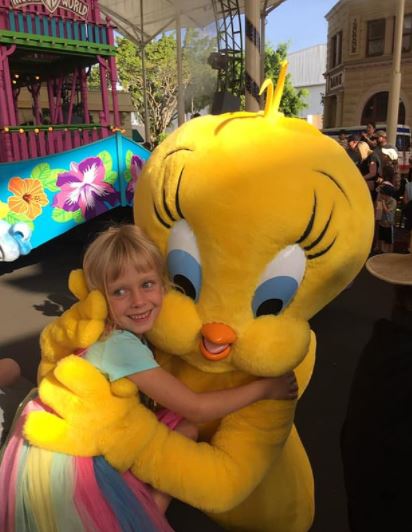 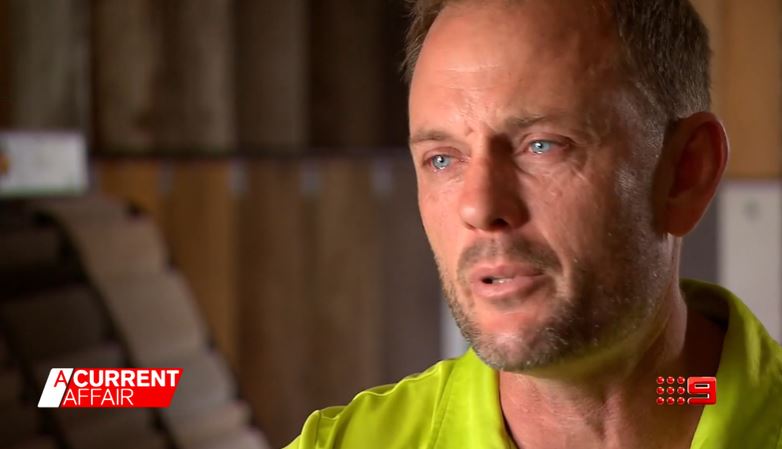 "I've run straight out the back door toward the toilets, following Lily's friend and unfortunately I've found the tragic scene where a truck wheel has fallen on my little girl," he said.

Mr Dorrough scooped Lily up and rushed her to hospital but the little girl's head and chest had taken the brunt of the wheel and there was nothing doctors could do to save her.

He claims neighbouring tenant Gavin Brown used the shed for mechanical repairs and ran a business there.

Police and Workplace Health and Safety investigated the accident and later cleared Mr Brown of any wrongdoing because it couldn't be proven he was running a business from the complex.

Mr Dorrough demanded a second investigation but that ended with the same outcome.

He said there was “no reason for the wheels to be there” and “you could easily put two wheels inside”.

“If this was myself or one of the other tenants who put those wheels there, who are licensed, registered legitimate businesses then we would have been prosecuted,” he said.

Mr Brown has always maintained he was using the shed for storage and has since left the industrial complex.

When approached by A Current Affair for comment, Mr Brown said "everyone knows how I feel about it, it's not a very nice thing at all, the investigations have been done, that's all I've got to say".