The suspect, named only as Zhang, 31, is accused of murdering his spouse during a heated row before cutting off her head and dumping it at a public tip. 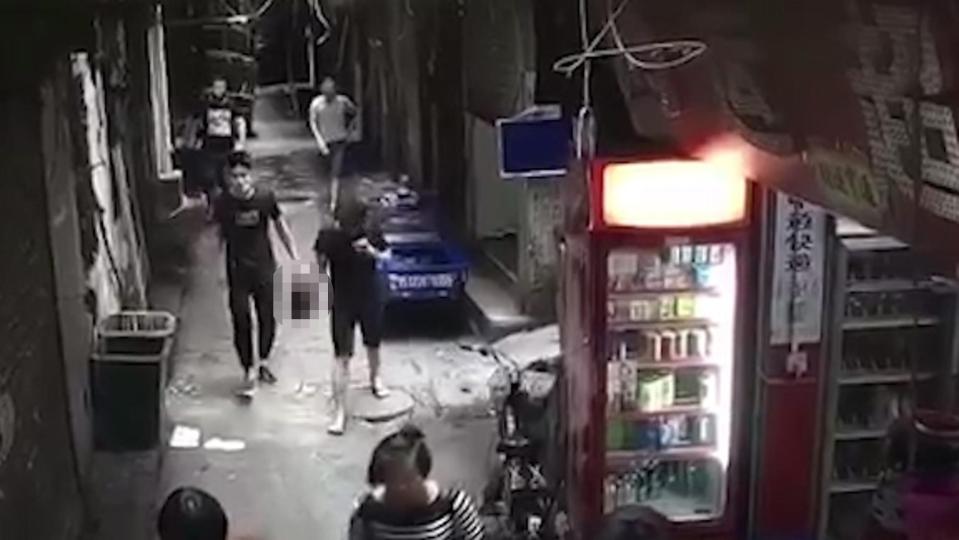 A horrified  sanitation worker found the victim’s severed head and called the police who took it away in a cardboard box.

The shocking incident happened in the village of Kangle in South China’s Guangdong Province.

The headless body of the woman, named Xia, 28, was found inside the family flat.

Zhang has been arrested on murder charges.

The couple are both natives of North China’s Hebei Province, Haizhu District authorities said in a public statement. 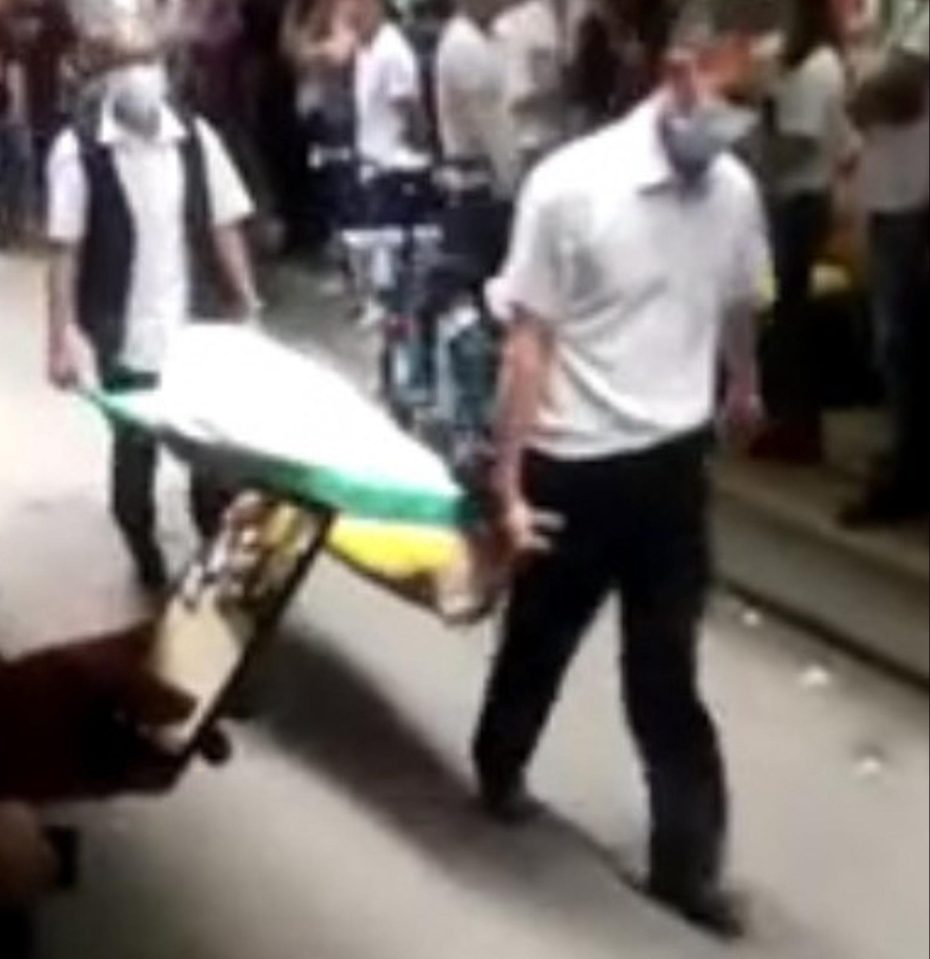 The suspect was taken into custody when CCTV emerged of the moment he walked out his home holding his wife’s head.

Another unidentified man accompanies him as he calmly walks through the alleyway moments before disposing of it.

Shockingly, no one appears to notice the woman’s head during the short clip.