QINGDAO, China (Reuters) – Freedom of navigation should not be used to infringe upon the rights of other countries, China’s navy chief Shen Jinlong said on Wednesday, taking a dig at the United States and its allies who have sailed close to disputed South China Sea islets. 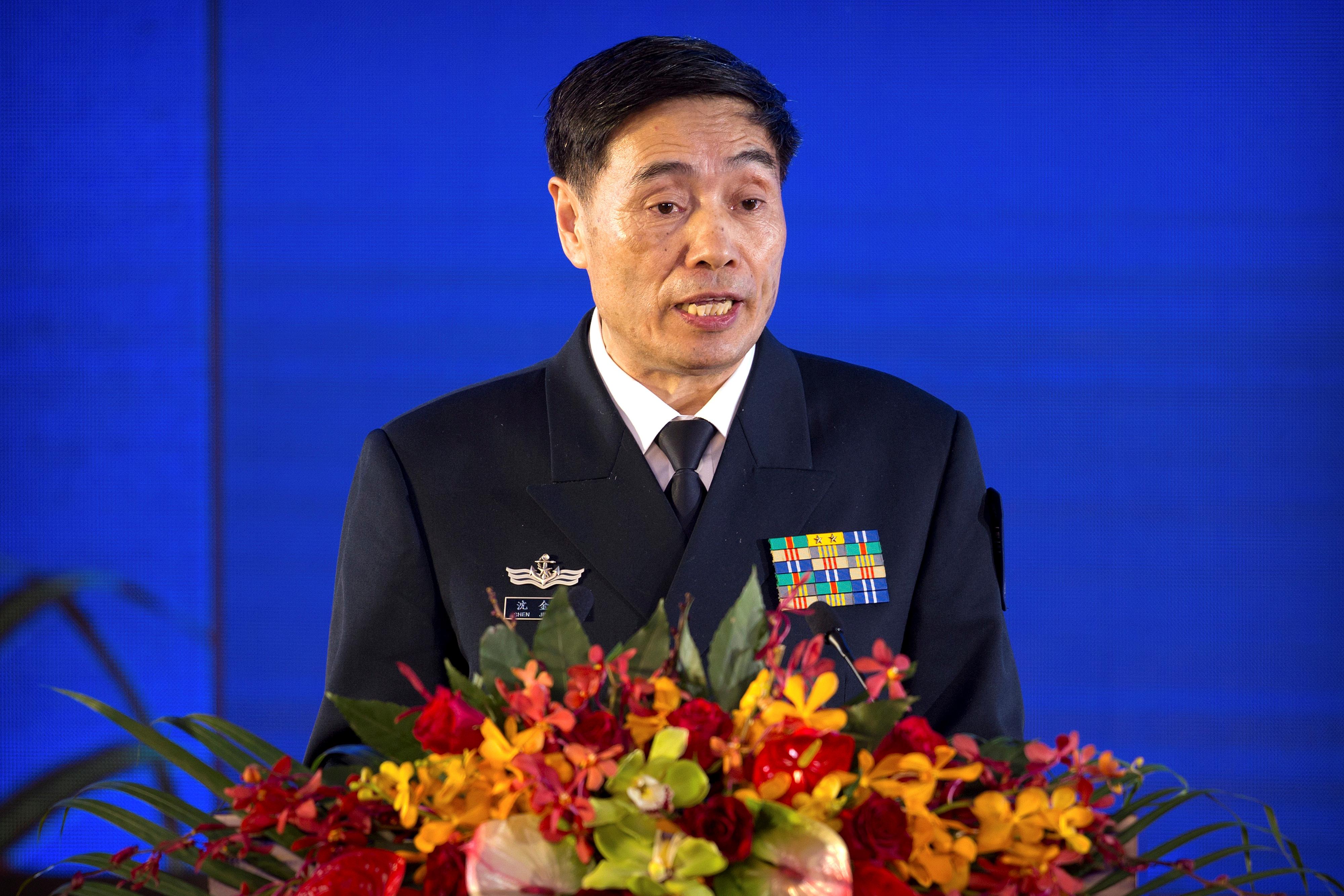 The United States has frequently sent warships near to Chinese-occupied features in the South China Sea, where China has been reclaiming land for runways and ports. Some U.S. allies, including Britain, have followed suit.

China regards the patrols by the United States and its allies as a provocation, as it views almost all of the South China Sea as its territory, although Vietnam, Malaysia, Taiwan, Brunei and the Philippines all have competing claims.

Speaking at a forum in the eastern city of Qingdao, following a major naval parade marking 70 years since the founding of the Chinese navy, Shen said everyone needed to follow the rules and “safeguard good order”.

“Respect for the rules is the cornerstone of maritime good order,” said Shen, who is close to President Xi Jinping.

“Freedom of navigation is a concept widely recognized by the international community. However it should not be used as an excuse to infringe upon the legitimate rights and interests of littoral states,” he added, without naming the United States directly.

The United States has sent only a low level delegation to the Chinese navy anniversary events. And unlike its close allies Australia, Japan and South Korea, the United States did not send a ship to take part in Tuesday’s naval parade reviewed by Xi himself.

“The U.S. government seeks a bilateral relationship that is results-oriented and focused on risk reduction,” Lt. Col. Dave Eastburn, a Pentagon spokesman, said in comments sent to Reuters, responding to a question on U.S. participation at the event.

“The U.S. Navy will continue to pursue its primary goal of constructive, risk-reduction focused discourse with the PLAN,” he said, referring to the People’s Liberation Army Navy.

Shen said that China was continuing to advance talks on the Code of Conduct for the South China Sea, which Beijing has been having with Southeast Asian states for the past few years.

“We are committed to making the South China Sea a sea of peace, friendship and cooperation,” he added, speaking to an audience of both senior Chinese and foreign navy officers, but without giving details.

The navy has been a key beneficiary of Xi’s ambitious military modernization plan, which has seen China develop aircraft carriers, advanced new warships and nuclear submarines, and stealth jets for the air force.

“We adhere to non-conflict and non-confrontation and strive to be a stabilizer for maritime peace,” Shen said.