BEIJING (Reuters) – The Chinese government’s top diplomat issued a stern warning on Friday against interfering in Venezuela or imposing sanctions on the South American nation, saying history offered a clear lesson about not “following the same old disastrous road”. 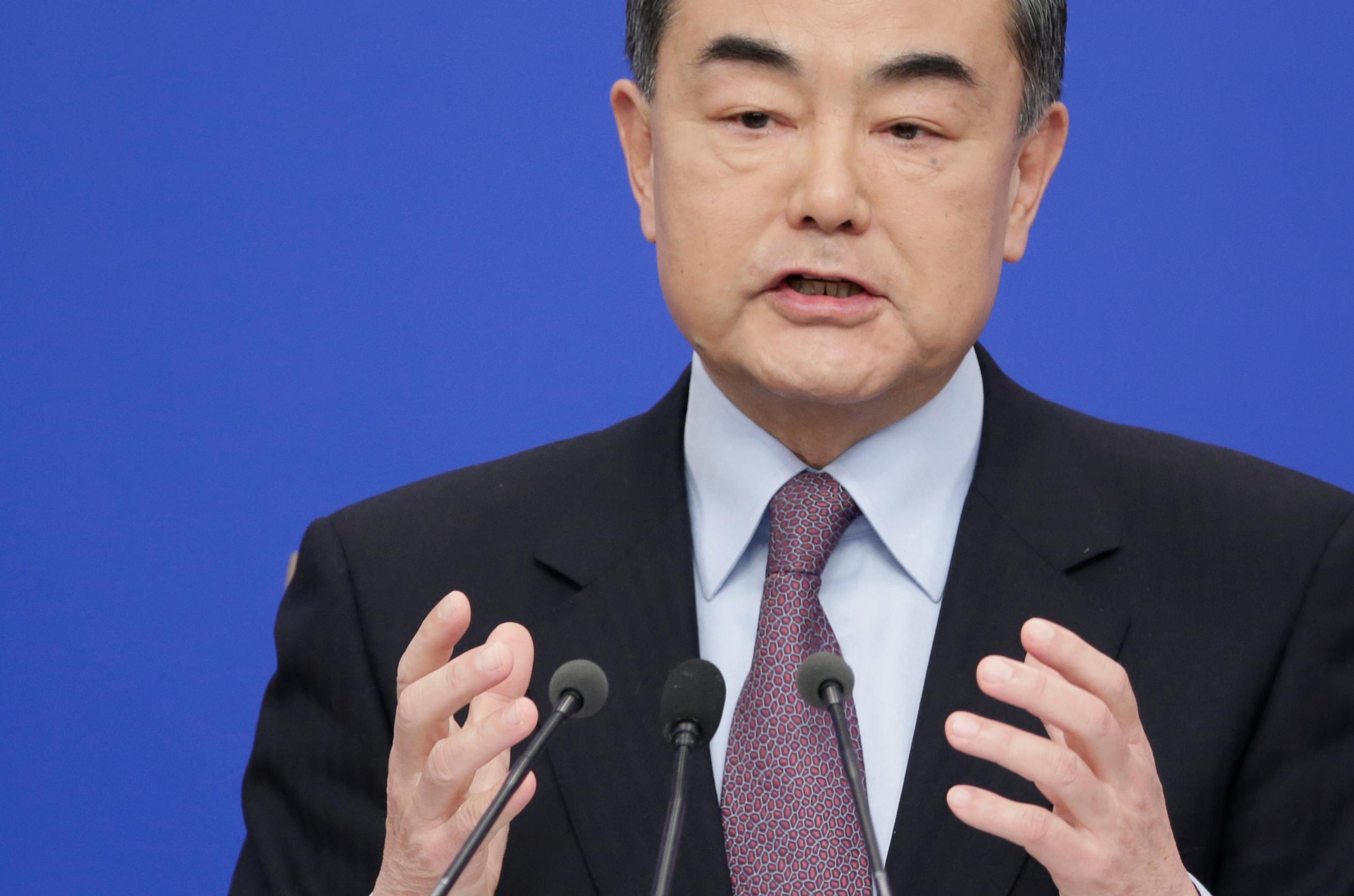 China has repeatedly called for outsiders not to interfere in Venezuela’s internal affairs and has stuck by the embattled President Nicolas Maduro.

The United States has pledged to “expand the net” of sanctions on Venezuela, including more on banks supporting Maduro’s government.

State Councilor Wang Yi, responding to a question on whether China still recognized Maduro or had had contacts with the opposition, said the sovereignty and independence of Latin American countries should be respected.

“The internal affairs of every country should be decided by their own people. External interference and sanctions will only exacerbate the tension situation, and allow the law of the jungle to once again run amuck,” Wang said at his annual news conference on the sidelines of China’s parliament meeting.

“There’s already enough of such lessons from history, and the same old disastrous road should not be followed.”

China continues to support the Venezuelan opposition and government to seek a political solution via peaceful dialogue, to ensure the country’s stability and people’s safety, Wang added.

Beijing has lent more than $50 billion to Venezuela through oil-for-loan agreements over the past decade, securing energy supplies for its fast-growing economy.

China has been stepping up its engagement in Latin America, to the concern of Washington, which has reacted particularly strongly to several nations there recently ditching diplomatic ties with self-ruled Taiwan in favor of China.

Wang said that China-Latin America relations had achieved great progress and were not aimed at any “third party”.

Ties between the two sides were the correct choice and in both’s long-term interests, and should not be subject to “warrantless and interference and criticism”.