SINGAPORE (Reuters) – China’s rising economic and political clout in Southeast Asia is a growing source of concern as U.S. influence wanes under President Donald Trump, according to a survey of officials, academics and other professionals published on Thursday. 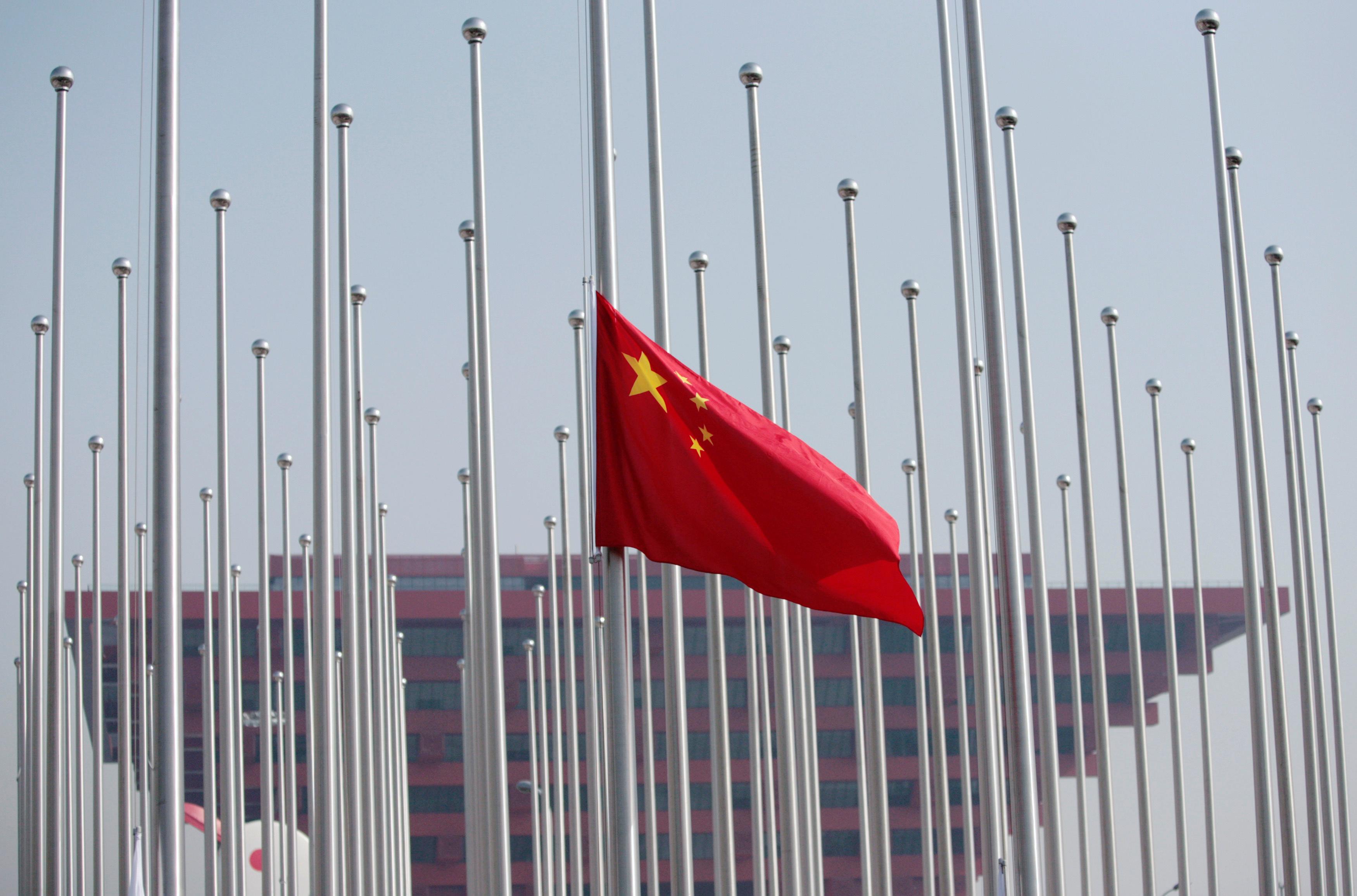 Of the 1,300 respondents to The State of Southeast Asia survey, the proportion distrusting China rose to over 60% from below 52% in 2019. Nearly 40% said they thought China was “a revisionist power and intends to turn Southeast Asia into its sphere of influence”.

“The region’s concerns with China’s substantial and still growing influence stems from the uncertainty in the manner that China uses its enormous power,” said Tang Siew Mun of the Singapore-based ISEAS-Yusof Ishak Institute behind the survey.

“China’s assertiveness in the South China Sea and Beijing’s penchant for weaponizing trade is enough to cause heightened concern that China’s rise may not be as peaceful as it is purported to be.”

That said, on one of the most important current issues, the future of 5G networks, Huawei HWT.UL and other Chinese telecoms companies were considered better bets than their U.S. rivals, despite U.S. accusations that Huawei equipment could be used for spying.

The large majority of those that picked China in both surveys said they were worried about this growing influence.

Respondents from Vietnam and the Philippines – who have long sparred with Beijing over claims in the South China Sea – were the most distrusting of China.

Accusations of China’s mistreatment of Muslims in Xinjiang, its handling of pro-democracy protests in Hong Kong and its use of economic muscle were also flagged as concerns in the report.

The number of respondents that picked the United States as the foremost political power in the region retreated to 27% from 31%. On the economic front, it held steady at 8% from 2019, the first year the survey was carried out.

Over three quarters of respondents said U.S. engagement with Southeast Asia had decreased under Trump compared with his predecessor, Barack Obama.

When it came to the deployment of 5G mobile networks, Korea’s Samsung (005930.KS) was preferred by nearly 40% of respondents. But Huawei and other Chinese companies were seen as preferable to European or U.S. suppliers.