China's Xi: trade talks with U.S. to continue in Washington next week 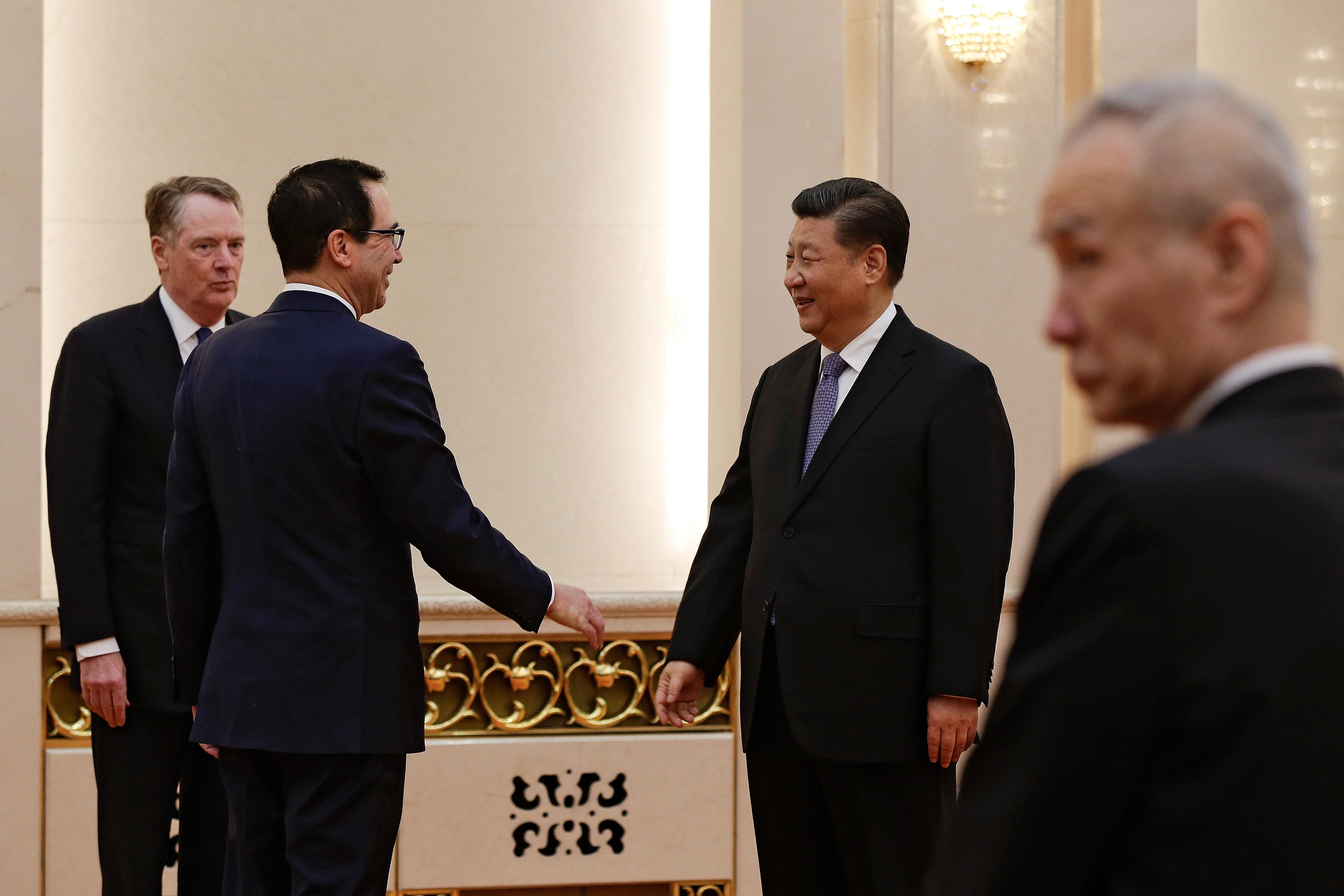 BEIJING (Reuters) – Chinese President Xi Jinping said on Friday trade talks with the United States will continue in Washington next week and that he hopes the two sides will be able to reach a mutually beneficial deal in the upcoming negotiations, state media reported.

Xi said during a meeting with U.S. Trade Representative Robert Lighthizer and Treasury Secretary Steven Mnuchin that talks in Beijing this week made progress and that China is willing to solve economic and trade disputes with the United States via cooperation, according to a report by Xinhua.

Lighthizer and Mnuchin said during the meeting that they maintain hope although there is still much work to be done, and that they are willing to work with China to reach a deal that is in line with the interests of both countries, according to Xinhua.

china, trade, Us, USA, Washington
You may also like: