Chocolate box Britain: From white-coated Blenheim Pala​ce to snowy Cotswolds rooftops… how the big freeze has transformed UK into a winter wonderland

The Arctic conditions may have caused chaos for some Britons, but others have been left stunned by just how beautiful the country looks blanketed in snow.

Beautiful photos taken across Britain show how the countryside has been transformed into a winter wonderland by one night’s snowfall.

The market town of Dursley in south Gloucestershire looks like something out of fairy tale in stunning drone footage filmed above the Cotswolds. 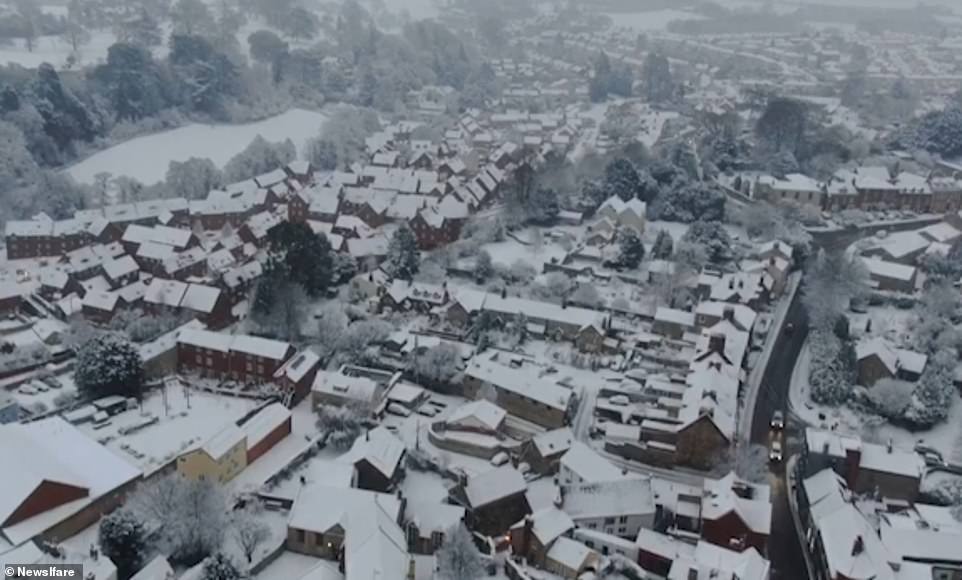 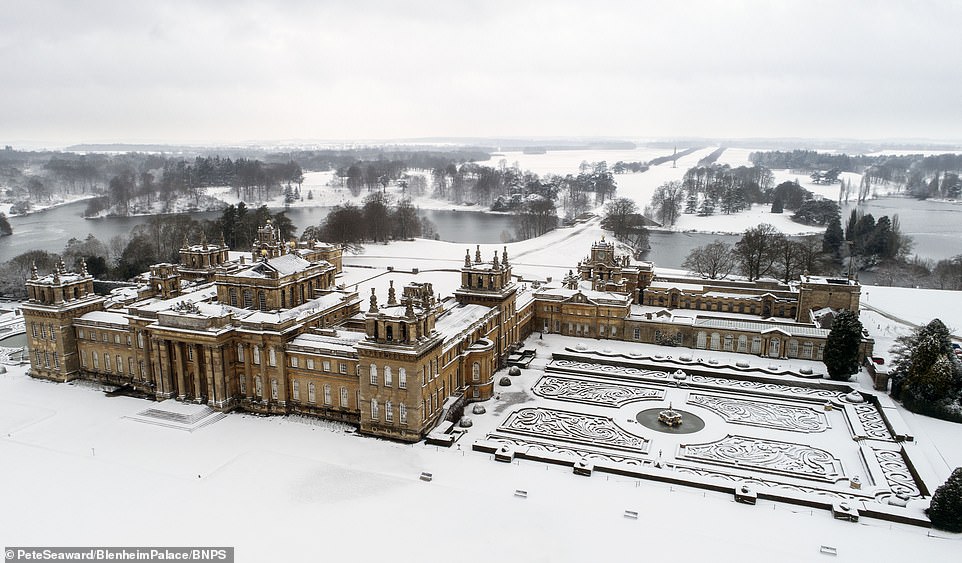 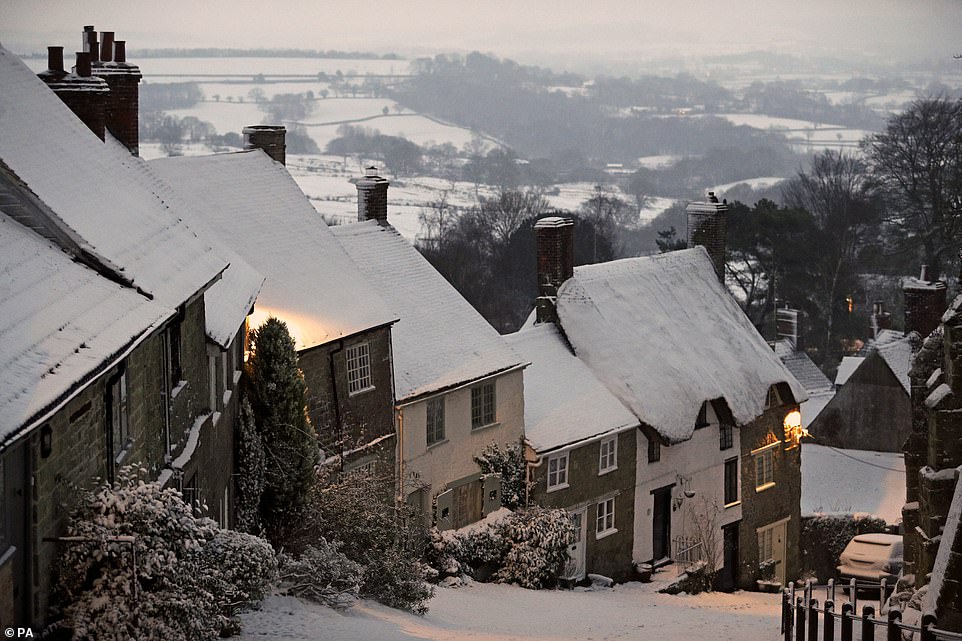 Snow settles on Gold Hill, in Shaftesbury, Dorset, – famous for its use in the Hovis ‘baker’s boy’ advert in 1973 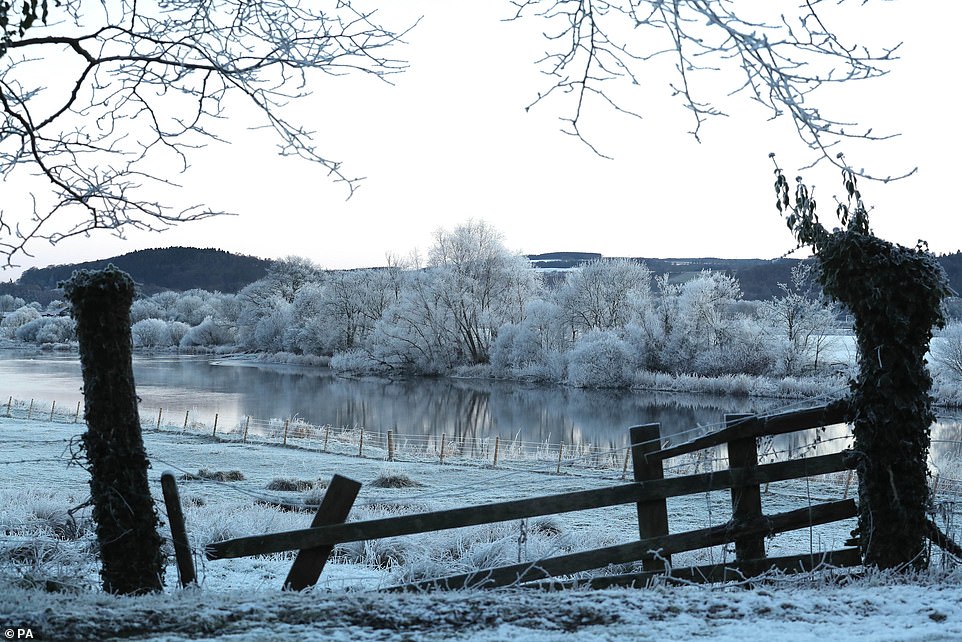 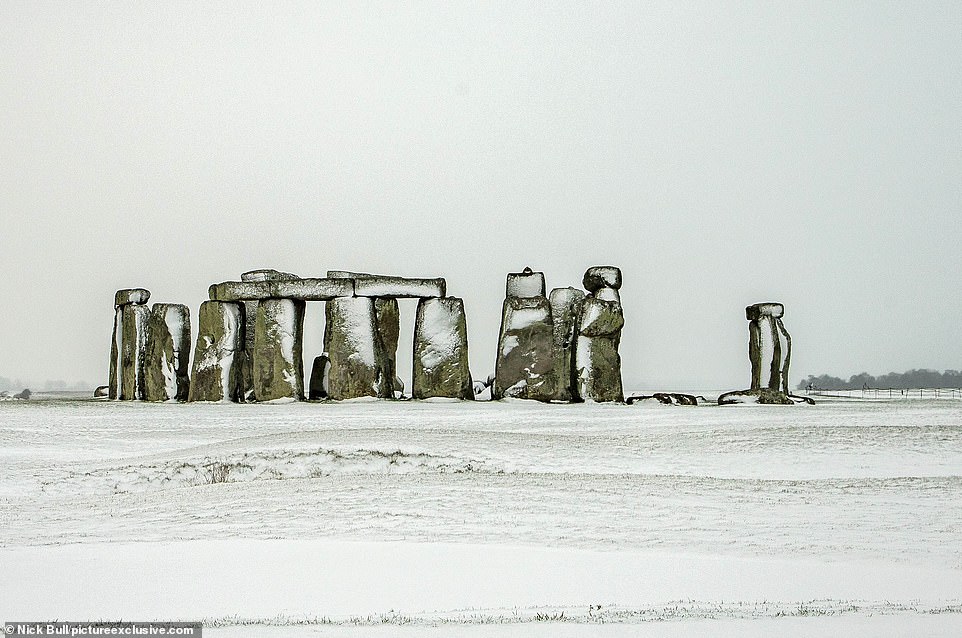 The world-famous site of Stonehenge, Wiltshire was among the renowned places in Britain which were coated in snow today 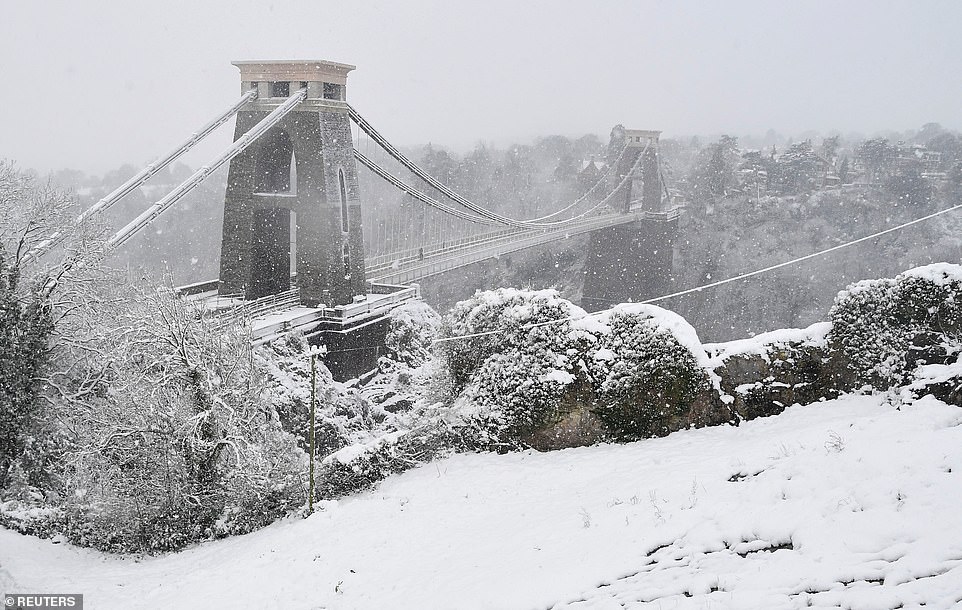 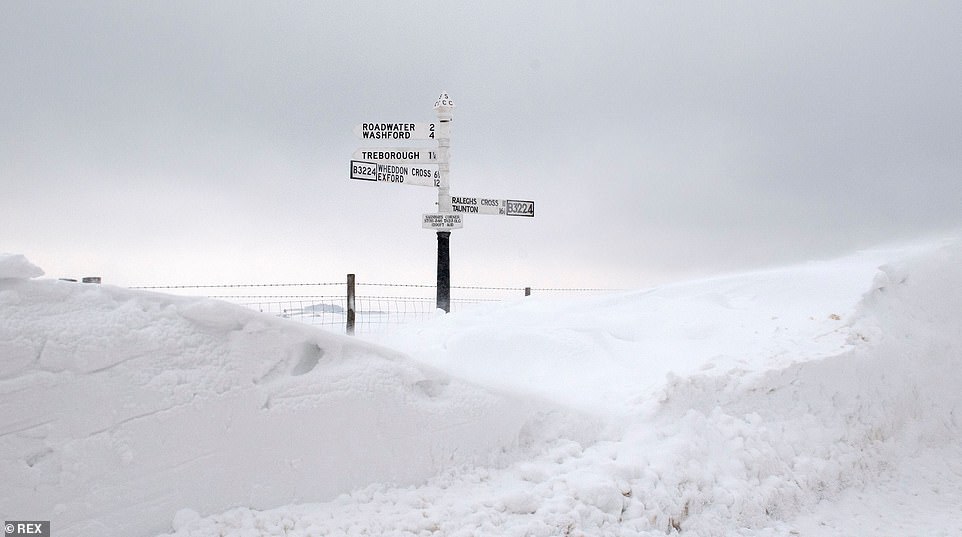 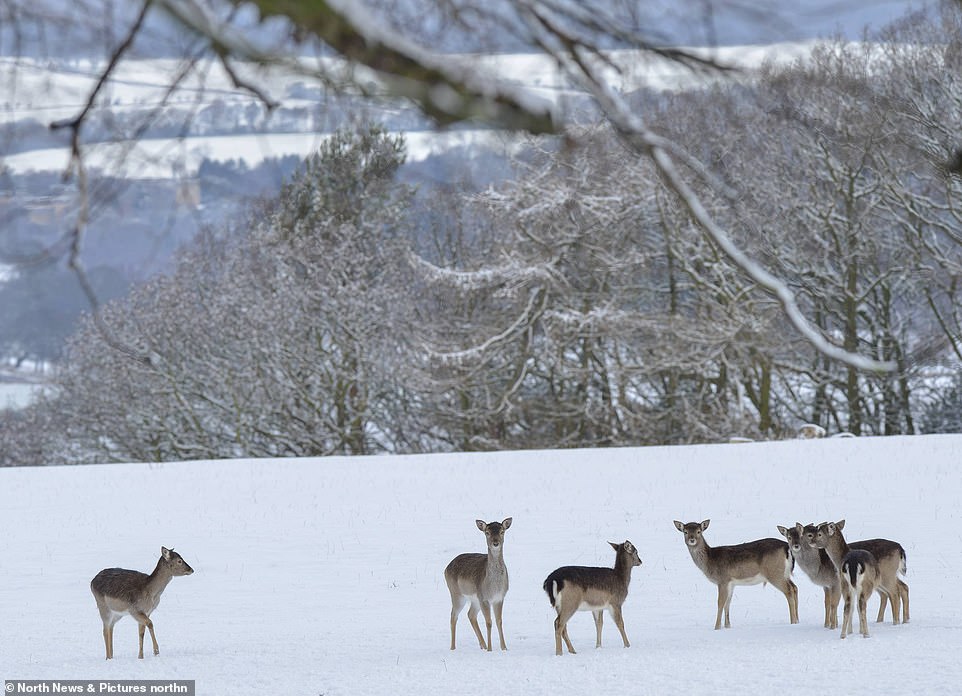 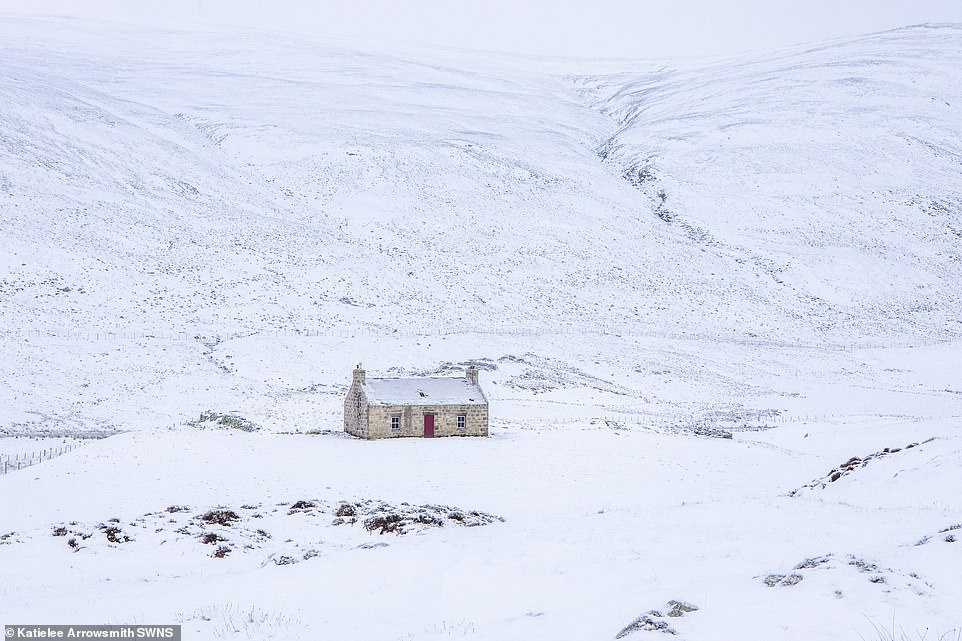 Snow is not so rare in the hills of Scotland, but this abandoned croft in Cairngorms looked no less picturesque this morning 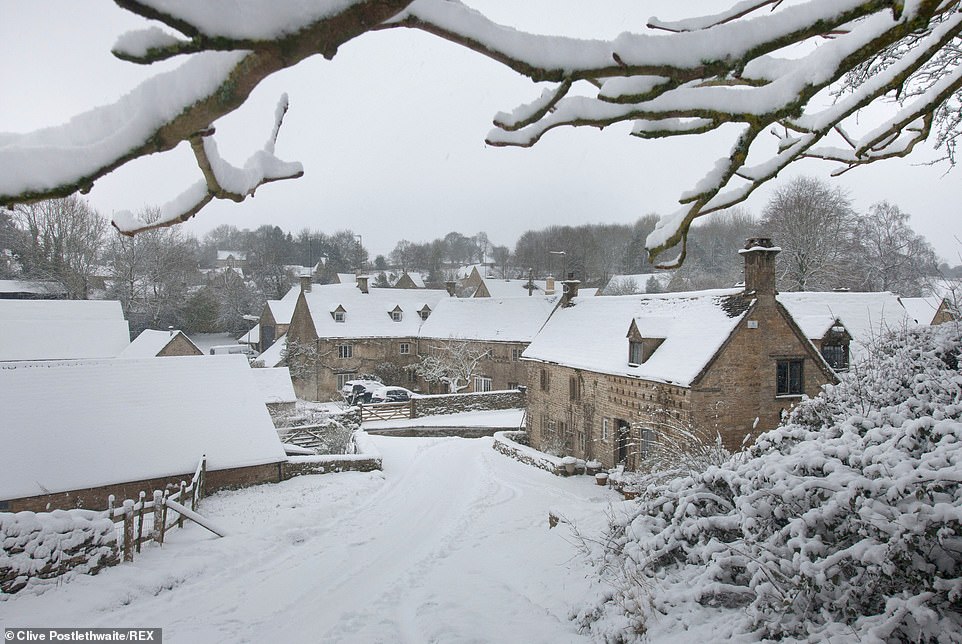 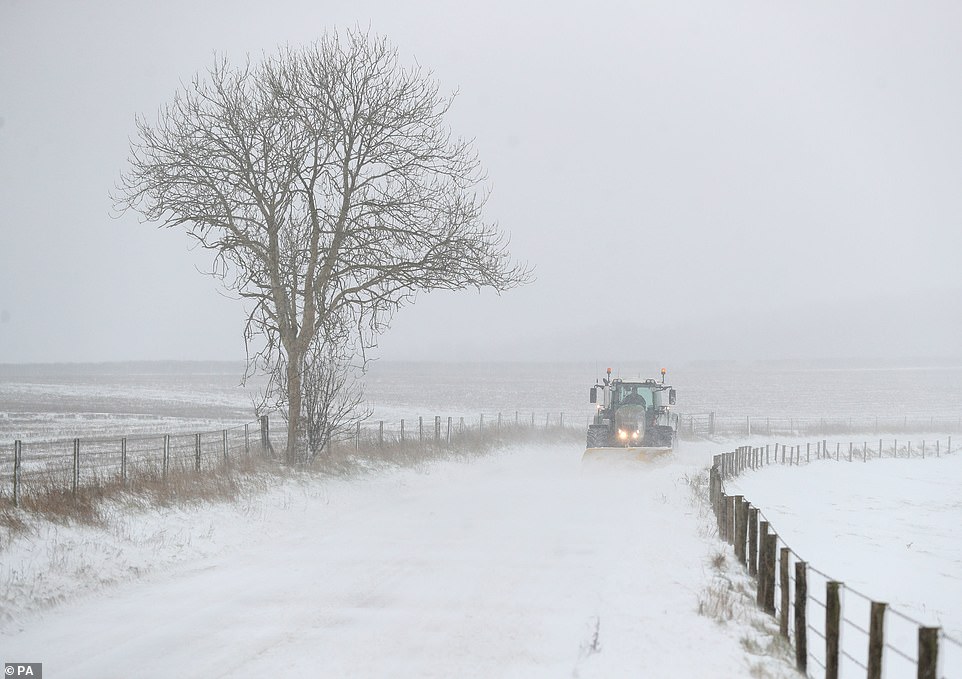 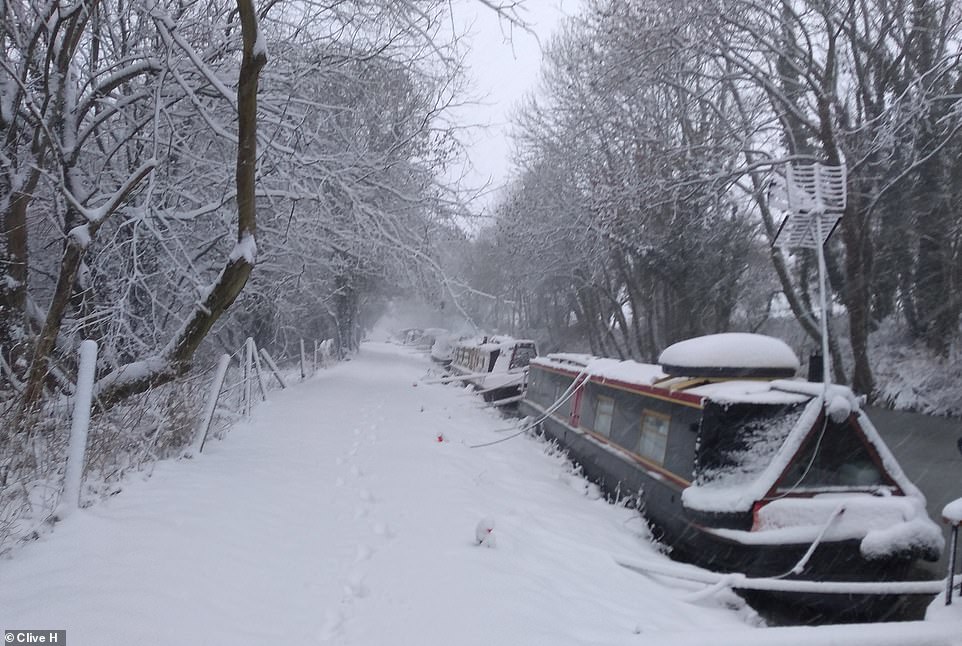 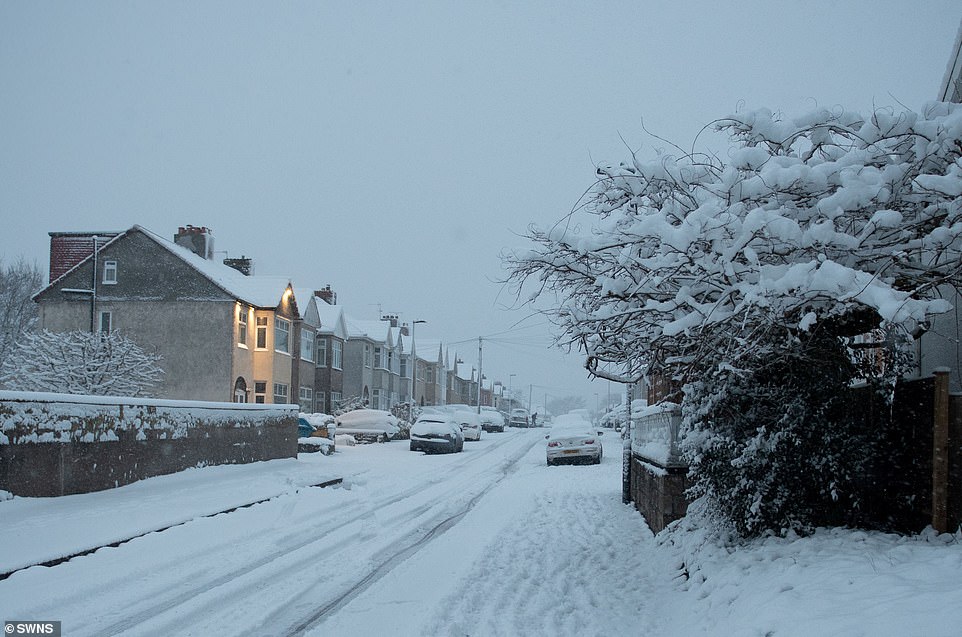 Slow moving traffic on the roads in Hanham, South Gloucestershire this morning with more set to come today 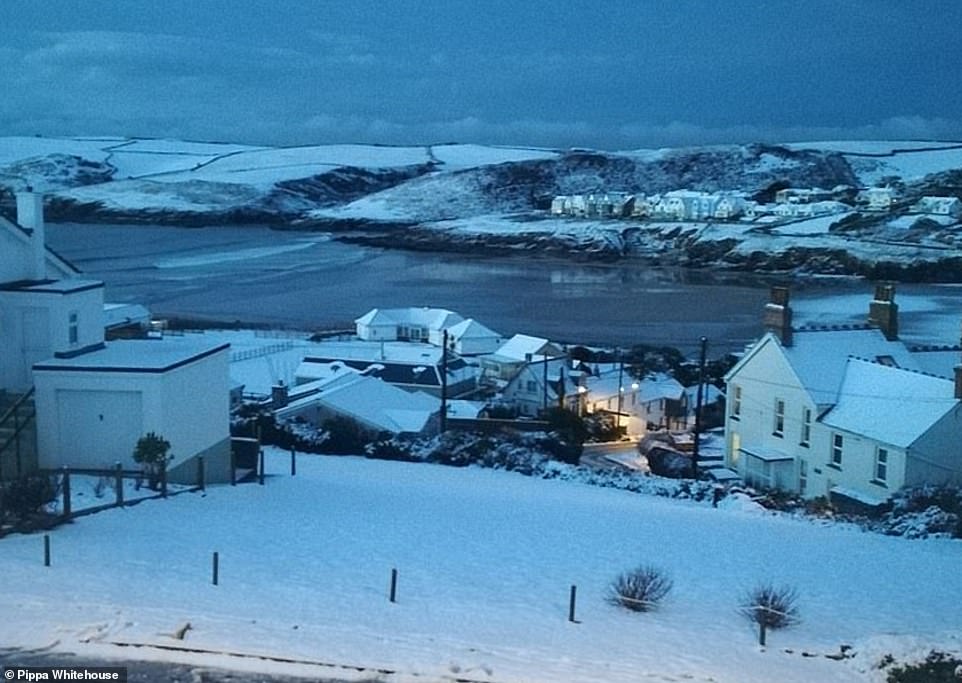 big, box, Britain, Chocolate, free
You may also like: