The prime suspect in the disappearance of Madeleine McCann has demanded to be freed from jail in an appeal against his conviction for raping a 72-year-old woman.

Christian Brueckner’s lawyers appeared before a panel of judges at the European Court of Justice in Luxembourg on Thursday.

He claimed Brueckner’s seven-year sentence for attacking an American tourist in 2005 in Praia da Luz – the Portuguese resort from which Madeleine disappeared in 2007 – should be overturned.

The paedophile’s lawyers, which include Friedrich Fulscher, are arguing that it was a breach of international law to put him on trial for rape because he was extradited to Germany from Portugal in 2017 for a different crime.

Fulscher was pictured in court on Thursday. 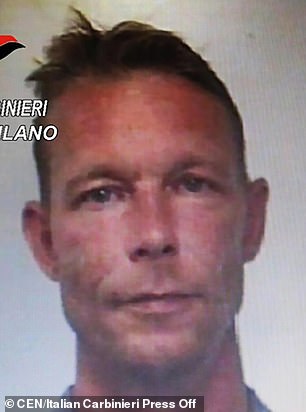 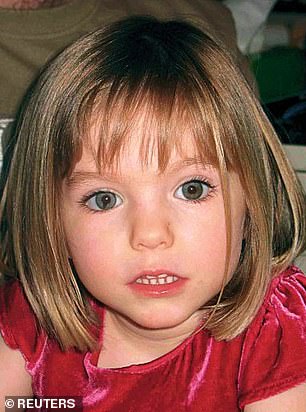 Brueckner is currently serving a 21-month sentence for drug trafficking in Kiel prison in Northern Germany and is shortly set to start the sentence for the rape conviction.

In comments reported by the Mirror, German prosecutor Hans Christian Wolters said: ‘The defence seeks to have the rape conviction overturned by the Federal Court of Justice – Germany’s supreme court.

‘The defence can achieve this if the ECJ considers Portugal’s consent to have been necessary.’

Brueckner was extradited from Portugal in 2017 to serve a 15-month prison sentence for sexually abusing a child and possession of child pornography.

He was then convicted of the rape of the American tourist in December 2019.

His defence team argue that Germany needed Portugal’s explicit consent to extradite him for one crime and then try him for another. 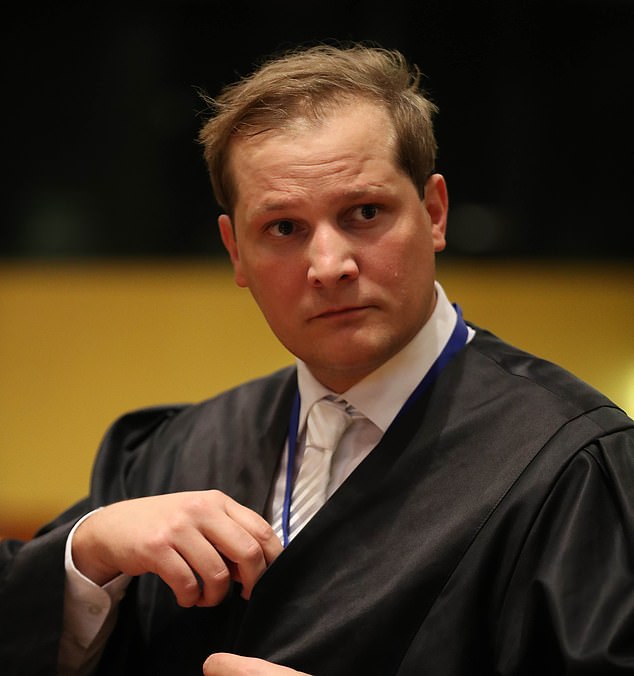 Last month 43-year-old Brueckner was named as the prime suspect in the disappearance of Madeleine in 2007, when she was aged just three.

Mobile phone data showed he was in Praia da Luz when the little girl – who was just days away from turning four – was taken.

German investigators also allege that records show he received a 30-minute phone call on the night of the crime.

The latest development comes after it emerged German police are reportedly ‘close to identifying’ the mystery caller who Brueckner spoke to.

Officers are said to be following up 16 leads from members of the public after an appeal on a German TV show – similar to CrimeWatch – according to the show’s presenter Rudi Cerne.

According to the presenter, police have described one of the tips as ‘useful’. It is apparently in the region of Bavaria, where Brueckner once lived.

But there is still no sign of conclusive evidence Mr Cerne, who presents crime show Aktenzeichen XY, said. 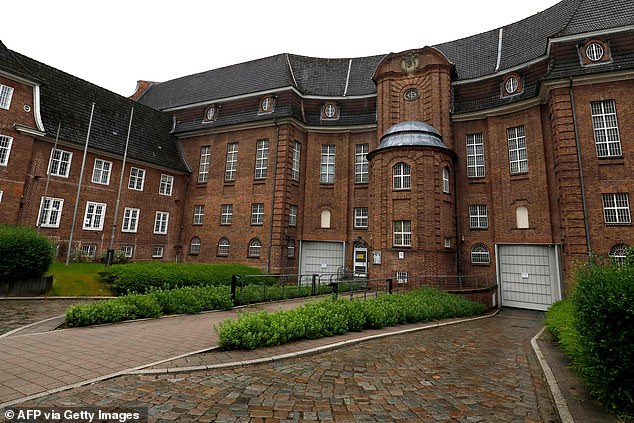 Earlier this week, MailOnline revealed Madeleine’s parents Kate and Gerry McCann would be hugely ‘disappointed but not totally surprised’ if the German investigation into Madeleine’s disappearance is dropped due to lack of evidence.

German prosecutor Wolters claimed to have told the McCanns they had concrete evidence that Madeleine was dead but added the investigation will not go on forever.

A friend of the McCanns told MailOnline: ‘It looks like the latest suspect could be ruled out because there is not sufficient evidence to charge him which would be a huge embarrassment to the German authorities and very disappointing but not a total surprise to Kate and Gerry.

‘It had initially appeared such a vital and solid lead, and the breakthrough they had been dreaming of, but there seems to be a lack of any real evidence.

‘Kate and Gerry have had their hopes raised and dashed so many times before. All they want is answers and to find out what happened to their daughter after more than 13 years.’

‘It is a very frustrating and difficult time for them.’

Brueckner, Christian, EU, goes, to
You may also like: