Follow
Home » World News » Christmas lockdown rules – Will there be a pub curfew on Christmas Eve?

BRITS won't be able to meet up for a festive pint with their chosen bubble under new government plans.

Pubs will be open in Tier One and Two – but last orders will still be 11pm. 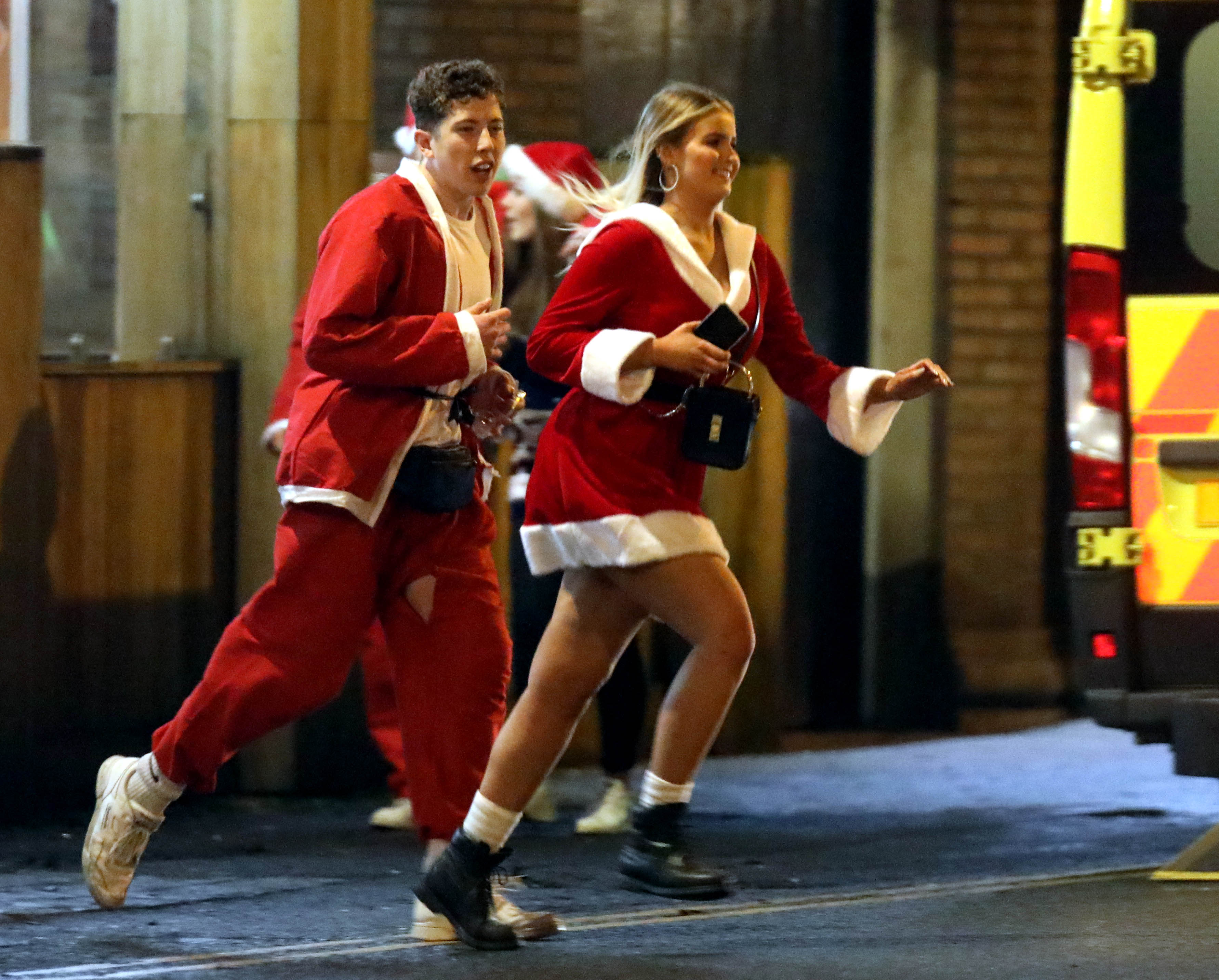 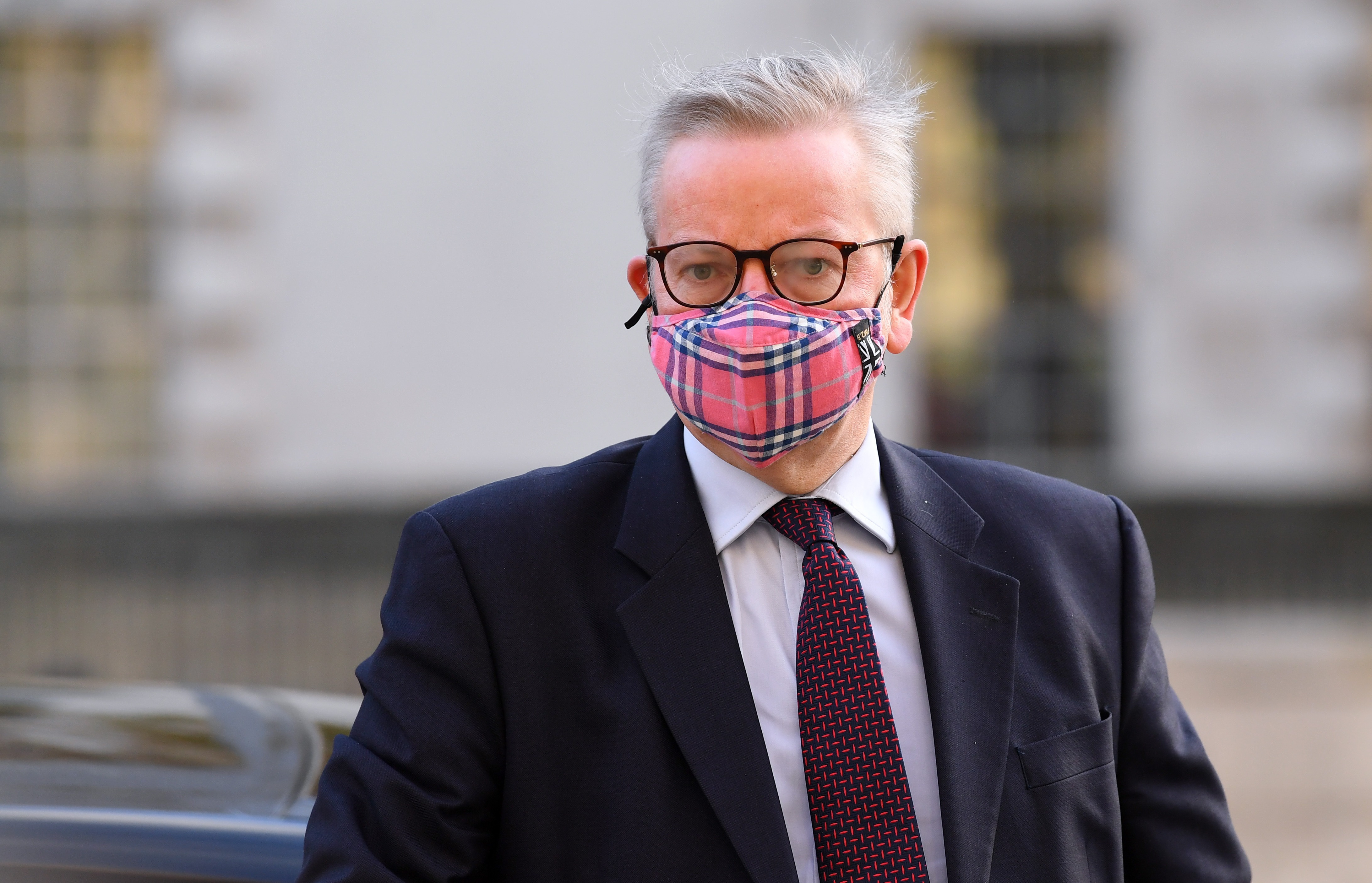 The announcement means that Brits won't be able to enjoy pints together as the clock strikes midnight on Christmas day.

It comes after the government scrapped the hated 10pm curfew rule for hospitality venues – with drinkers set to get an extra hour to finish up.

Meanwhile, Brits living in Tier Three will be unable to go to the pub entirely – as hospitality venues will remain shut.

In a blow to the hospitality industry, Downing Street also confirmed that people living in Tier Two and Three won't be able to meet their chosen households in bars and restaurants.

The details of the plan include:

However, people will be able to gather with their bubbles in private homes and also attend places of worship together.

Social distancing rules will also be scrapped between households in festive bubbles.

There will be some differences between the four nations of the UK, however – on what counts as a bubble and how people can split up to see family.

Cops won't be expected to patrol to enforce the new rules – but will step in if people break them by hosting huge gatherings and hold parties.

Speaking following the meeting, cabinet secretary Michael Gove said this evening: “The UK-wide agreement reached today will offer hope for families and friends who have made many sacrifices over this difficult year.

“We know that the Christmas period this year will not be normal, but
following constructive discussions between the UK Government and the
Devolved Administrations, families and friends will now have the option to meet up in a limited and cautious way across the UK should they wish."

Transport Secretary Grant Shapps also urged people to "look very carefully" at how they will go home for Christmas – and even consider not travelling.

It is also worth noting that rules could be different in Scotland, Nicola Sturgeon said.

Shared households in England – such as friends sharing a flat, or a couple who wanted to see different parents – would be able to split up to join another household for the five-day period.

But they won't be able to do this in Scotland – possibly splitting up millions of families.

It comes as cases have been steadily falling this week during lockdown with 11,299 more positive infections reported today and over 600 deaths.

Britain will go into a tier system next Wednesday after the national lockdown in England ends.

More places are expected to be put into the top level – Tier 3 – which will see pubs, restaurants and indoor entertainment shut.

It means Brits will be banned from household mixing indoors until the festive bubble break announced tonight.

In Tier 2, people will be unable to see other households inside, and can't drink at the pub without having a substantial meal either.

But gyms, beauty salons and shops are set to reopen across all three tiers.

Unveiling his Covid winter plan yesterday, Boris Johnson told the nation that "more regions will fall into higher tiers than before" – meaning that the majority of Brits are expected to be banned from socialising indoors until the Spring.

He told the Commons: “We expect that more regions will fall at least temporarily into higher regions than before.

“By using these tougher tiers and rapid turnaround tests, it should be possible for areas to move down the tiering scale.”