Church of Scientology fined £14,000 for polluting a Sussex river

Church of Scientology is fined £14,000 for polluting a Sussex river with raw sewage from a gala concert

The Church of Scientology has been fined £14,000 for polluting a river with raw sewage from a gala concert.

The Church of Scientology Religious Education College – a subsidiary of the organisation – repeatedly polluted a tributary of the River Medway with sewage from guests attending a gala concert at its headquarters in East Grinstead.

The church, based at Saint Hill Manor at East Grinstead, West Sussex, pleaded guilty to one offence and asked for ten others to be taken into consideration at Worthing Magistrates’ Court on Friday 27 April. 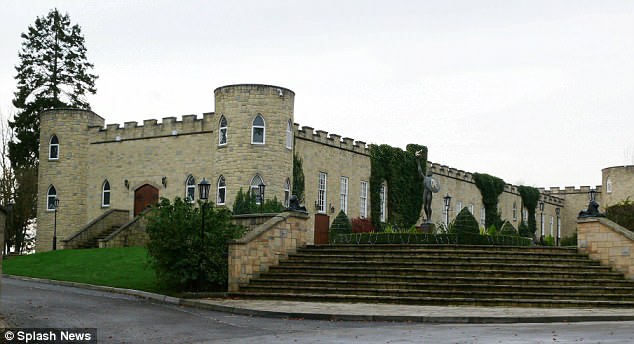 The court heard that in August 2015, the church was replacing their old sewage treatment plant, with the new facility built to treat a higher volume of sewage.

The plant was completed and operating correctly when the Environment Agency inspected it in September 2015.

But in October, the Environment Agency was told of pollution in the Saint Hill area.

Investigators traced the pollution upstream to find that the newly installed treatment plant was the source.

Samples taken from the treatment plant found that the wastewater being discharged was over 10 times the permitted limit.

The stream bed had been covered for over 200 metres with sewage fungus and sediment associated with sewage.

The Environment agency said in a statement: ‘Dead invertebrates were found for over 350 metres downstream of the discharge. ‘

Further inspections and sampling found that the treatment plant continued to pollute. 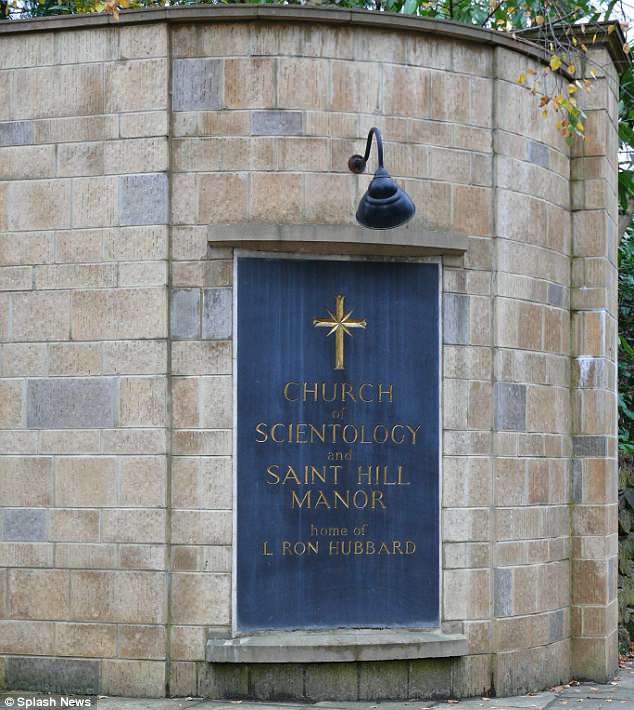 The Environment Agency took samples on 19 occasions of which 10 failed water quality standards, it said in a statement.

As part of the investigation the Environment Agency filed a notice requiring information about the design and installation of the sewage treatment plant, details of remedial works and also details of a large gala concert held at the complex.

Solicitors for the church responded with information and stated that although 1,600 guests had attended the concert additional toilet facilities had been provided that were not connected to the sewerage system.

Dave Willis, Area Environment Manager of the Environment Agency said: ‘We are pleased that the court decided to impose a significant financial penalty on the organisation today.

‘The incident had a serious and avoidable impact on a local watercourse, caused by failing to ensure that the new treatment plant operated correctly.

‘We take these types of incidents very seriously and will do everything within our powers to safe-guard the environment and people affected, and that includes bringing those who harm the environment to account for their actions.’

The court heard the church was aware of the long-standing problem and was therefore negligent, but had since spent considerable money on installing new infrastructure to get the sewage treatment plant operating as it should.

They also noted that no long-term harm to the watercourse was caused.