Climate change ‘will end snowy winters’: Whiteouts could become a thing of the past as planet warms, Met Office says

Winter scenes of settled snow could become a thing of the past due to climate change, according to the Met Office.

An analysis suggests by the 2040s the South of England will no longer see freezing days. And by 2080 only very high ground and parts of northern Scotland could experience sub-zero daytime temperatures.

The Met Office warned sledging and snowball fights could be consigned to history without action to reduce global greenhouse gas emissions. 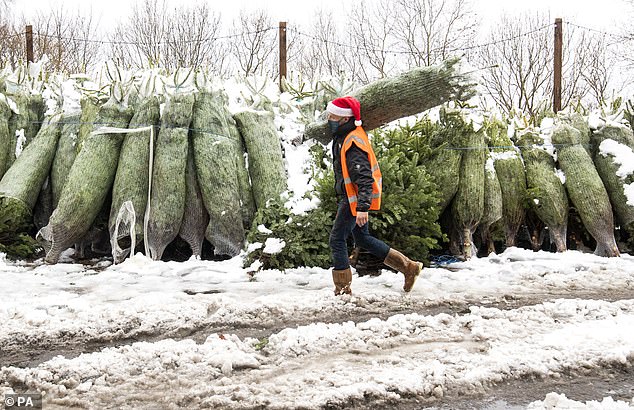 The full extent of the analysis is due to be revealed on BBC Panorama: Britain’s Wild Weather, this evening.

Dr Lizzie Kendon, a Met Office scientist who worked on the projections, told the show: ‘We’re saying by the end of the century much of the lying snow will have disappeared entirely except over the highest ground.

‘The overarching picture is warmer, wetter winters; hotter, drier summers. But within that, we get this shift towards more extreme events, so more frequent and intense extremes, so heavier rainfall when it occurs.

‘It’s a big change… in the course of our lifetime.’ 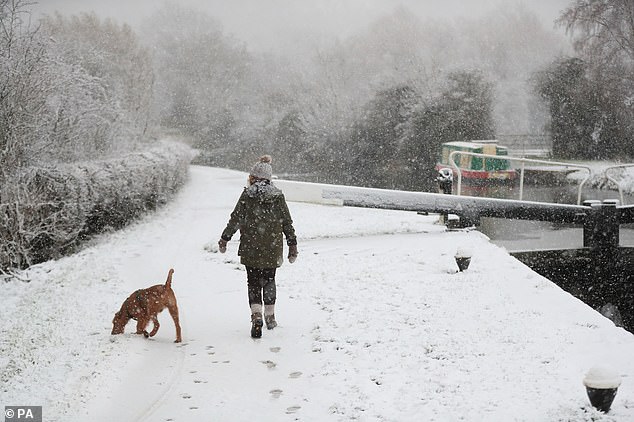 Projections for the UK assume global greenhouse gas emissions continue to rise. While the Met Office has said they are credible, they may not be the most likely scenario.

Fears for Christmas dinners are growing after a further two turkey farms were hit by bird flu. More than 30,000 of the birds have been slaughtered in King’s Lynn and Snetterton, in Norfolk, after officials confirmed the outbreaks.

The culls could ignite fears of a shortage of turkeys if there are more cases. The news follows a government announcement that all hens, turkeys and other captive birds in Britain are to be kept indoors from December 14 to prevent the spread of bird flu. Last month, 10,500 turkeys were culled at a premises in Northallerton, North Yorkshire, due to bird flu.