CNN star Don Lemon compared Donald Trump supporters to ADDICTS who are "blinded by the president" and "too far gone." 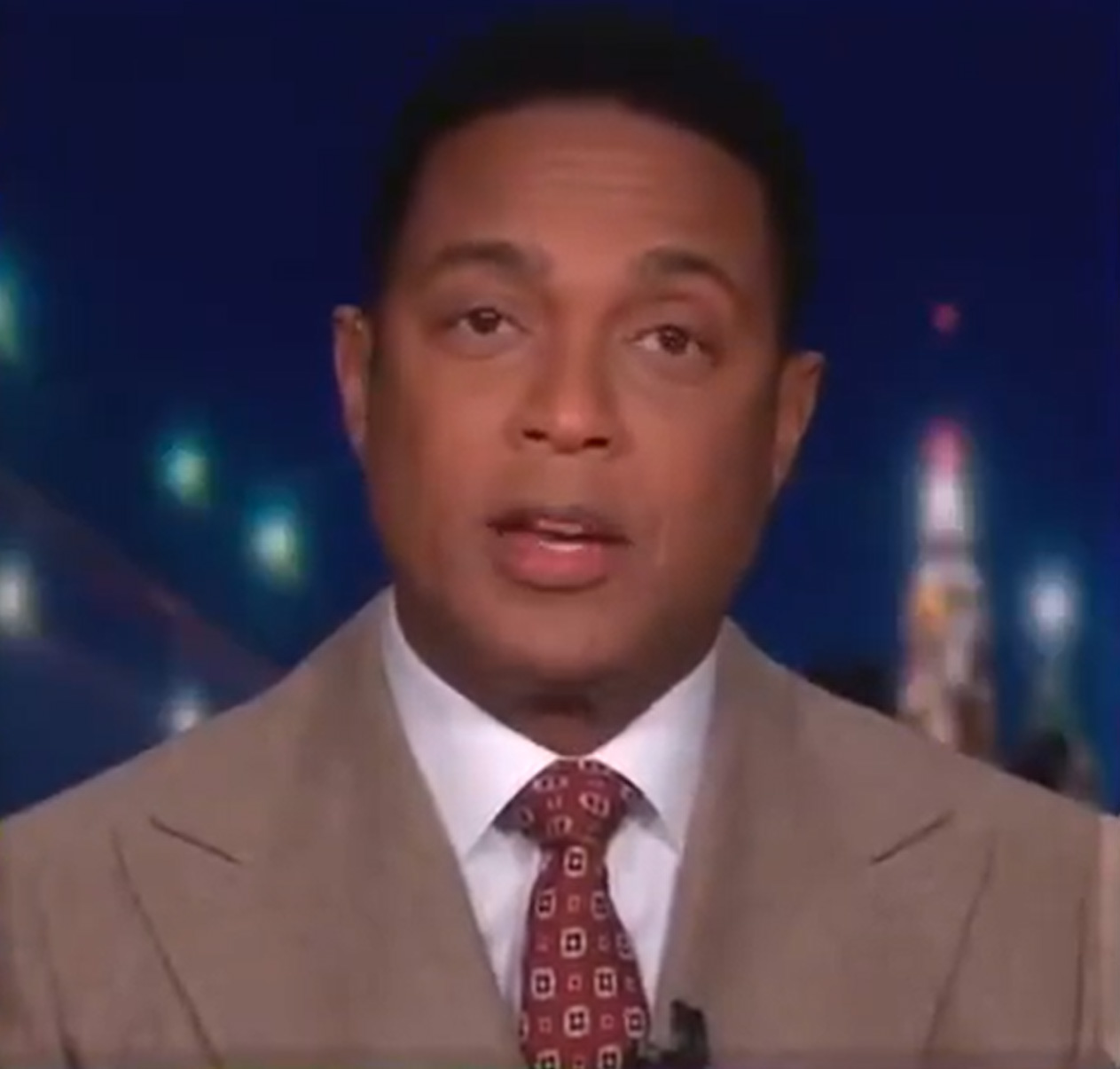 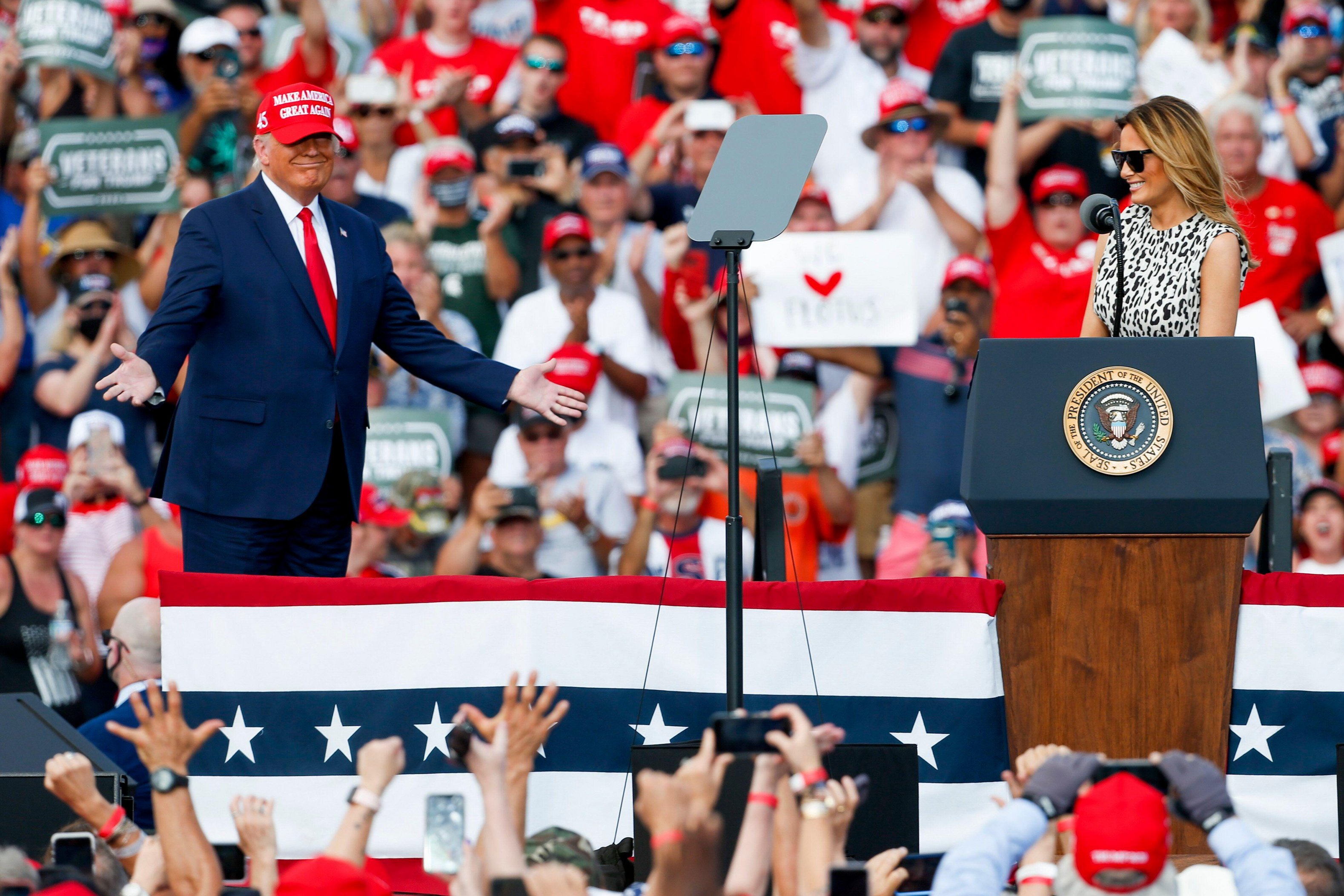 Lemon told Cuomo that as he comes from a red state and has lived in several other red states himself that "there are a lot of friends who I really had to get rid of because they are so nonsensical when it comes to this issue."

"They have every single talking point that they hear on state TV and that they hear from this president, they repeat it and they are blinded by it," Lemon said.

He told Cuomo people "are too far gone" and even when he would "show them the science" and "give them information" that "they still repeat those talking points."

"I had to get rid of a lot of people in my life because sometimes you've just got to let them go. I think they have to hit rock bottom like an addict, right?" Lemon said. 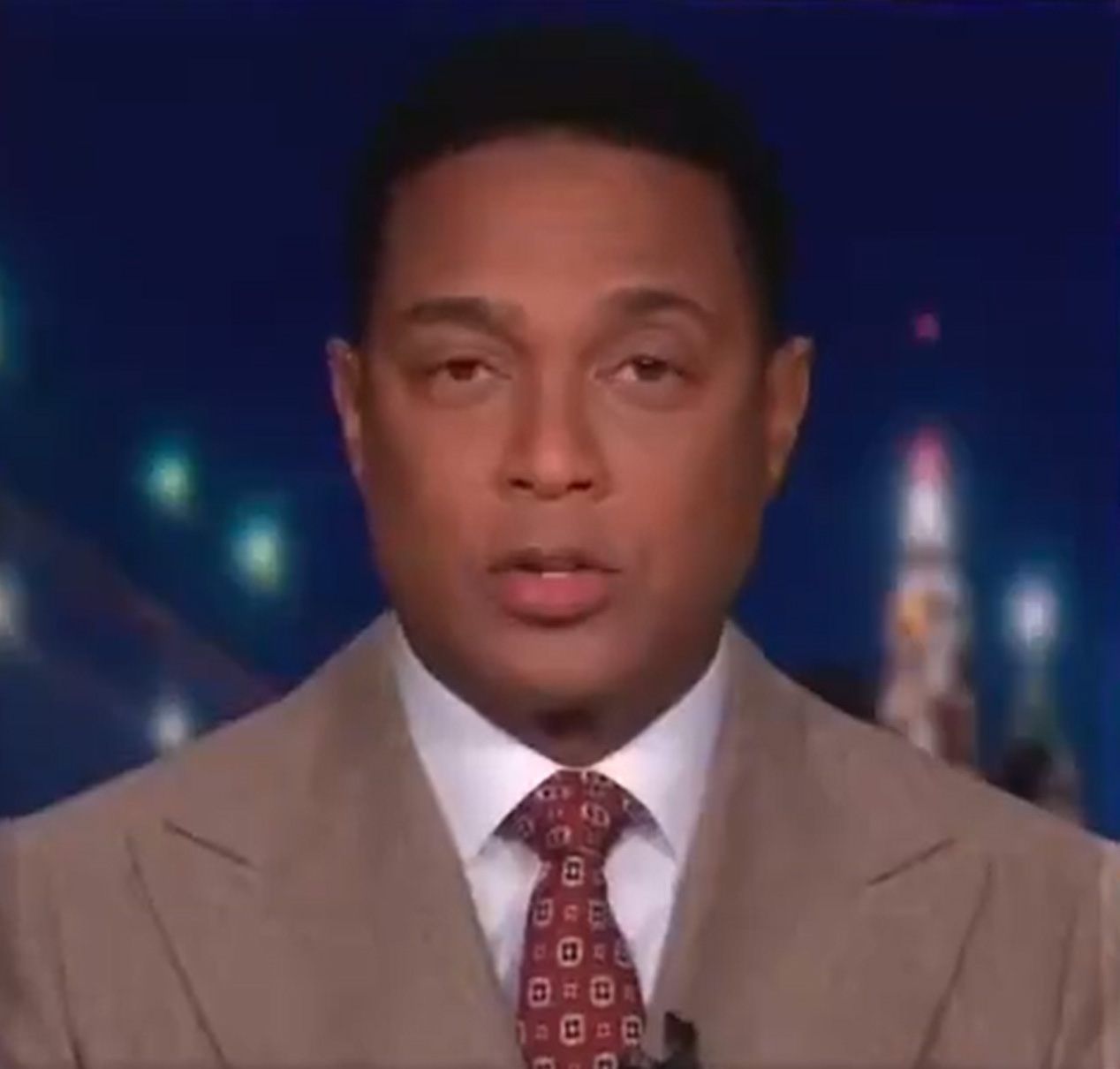 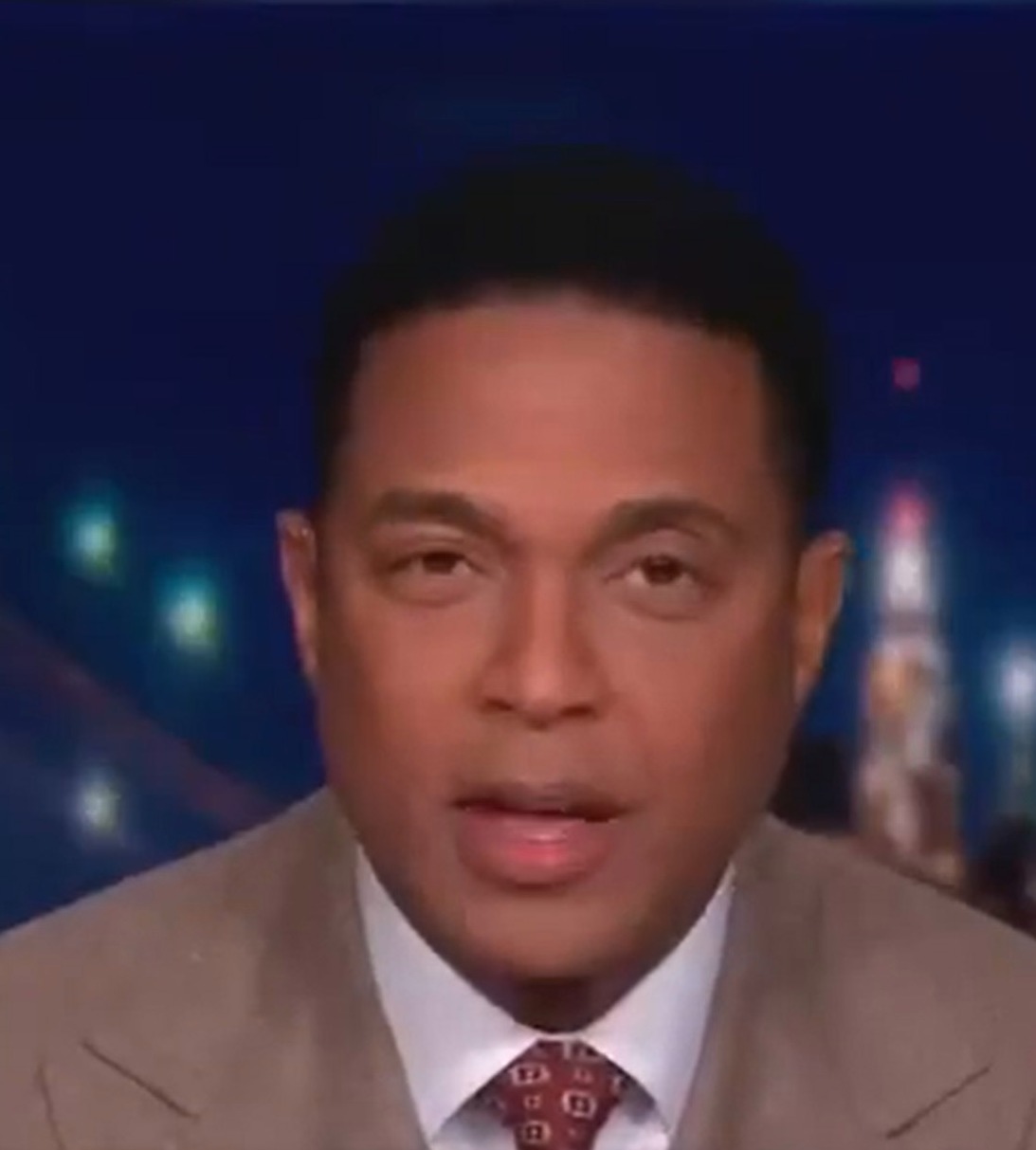 He called it "sad" and said he doesn't know if he'll ever be able to reconcile those friendships.

"I don't know if after this I will ever be able to go back and be friends with those people because, at a certain point, you just say they're too far gone and I've got to let 'em go," Lemon said. 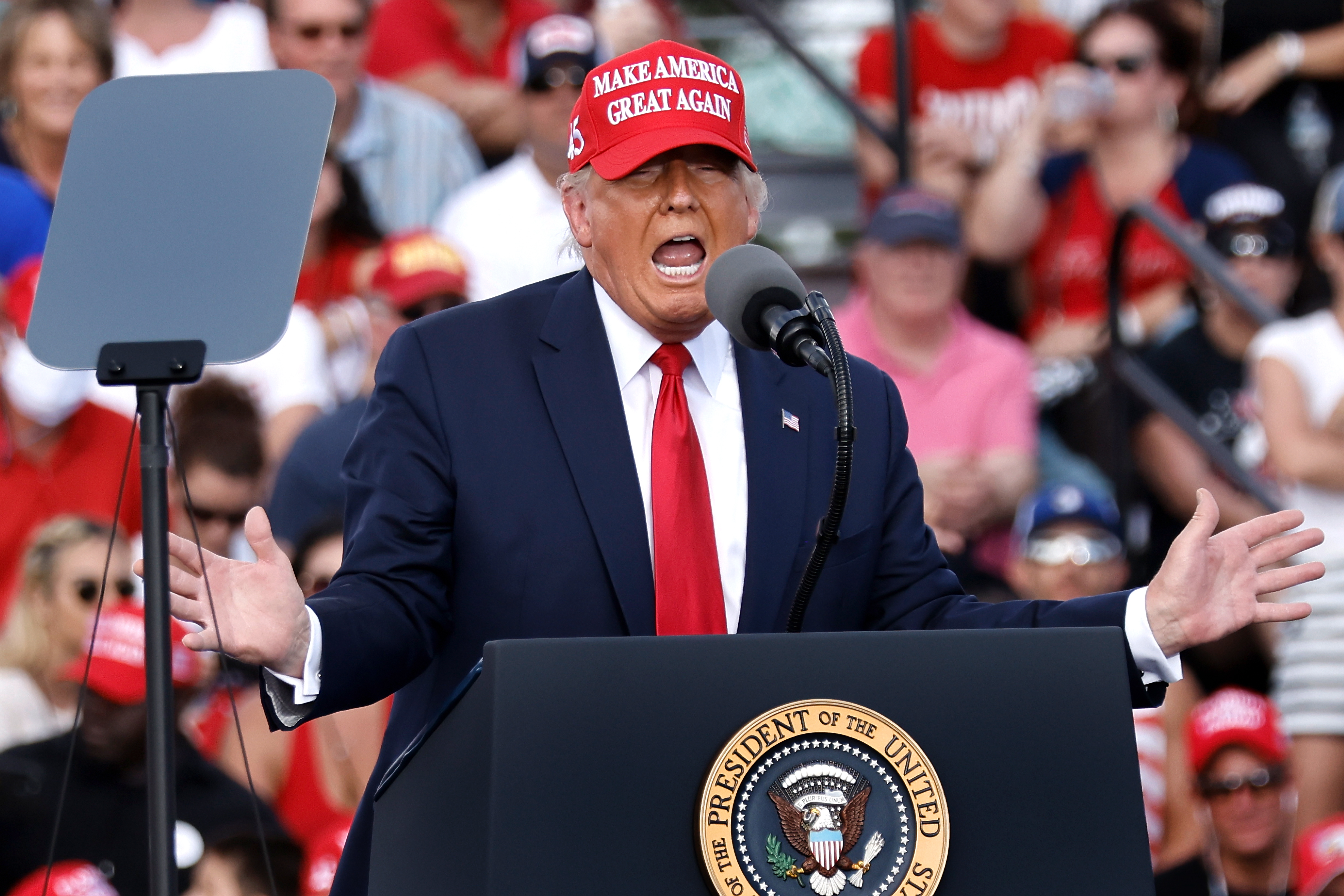 The CNN host previously hit out at Trump supporters, saying they "want to buy a $20,000 dune buggy" but not "help people in need."

CNN hosts Lemon and Cuomo have both been critical of President Trump. 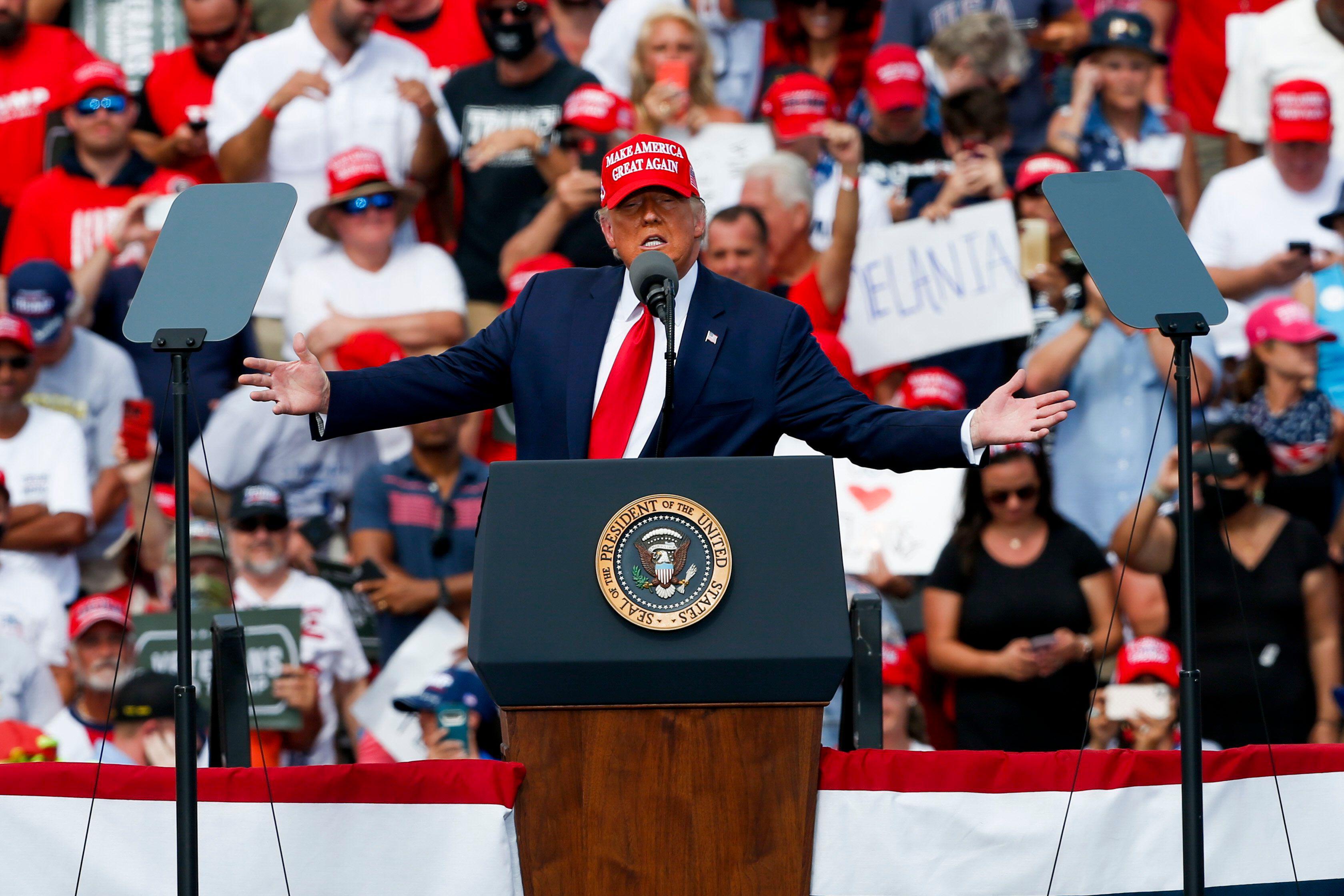 Lemon previously said he thinks that black men who support Trump are being "played" and are "in for a rude awakening."

He also mocked Trump as he called the president out for saying "he hopes there isn't a race problem" during a town hall with ABC.

After the first presidential debate, Lemon suggested Trump was "on something" as he said his performance was like a kid "whose doctor had prescribed him too much Adderall."

cnn, compares, Don, Lemon, star, tr
You may also like: