The U.S. Coast Guard is among several agencies searching for an Air Force airman who fell out of the C-130 he was flying in over the Gulf of Mexico.

Rescue crews were searching for the man about 2 nautical miles offshore from Destin, Florida, according to the Coast Guard.

Officials received the report that the airman fell into the water on Tuesday around 11:30 a.m. 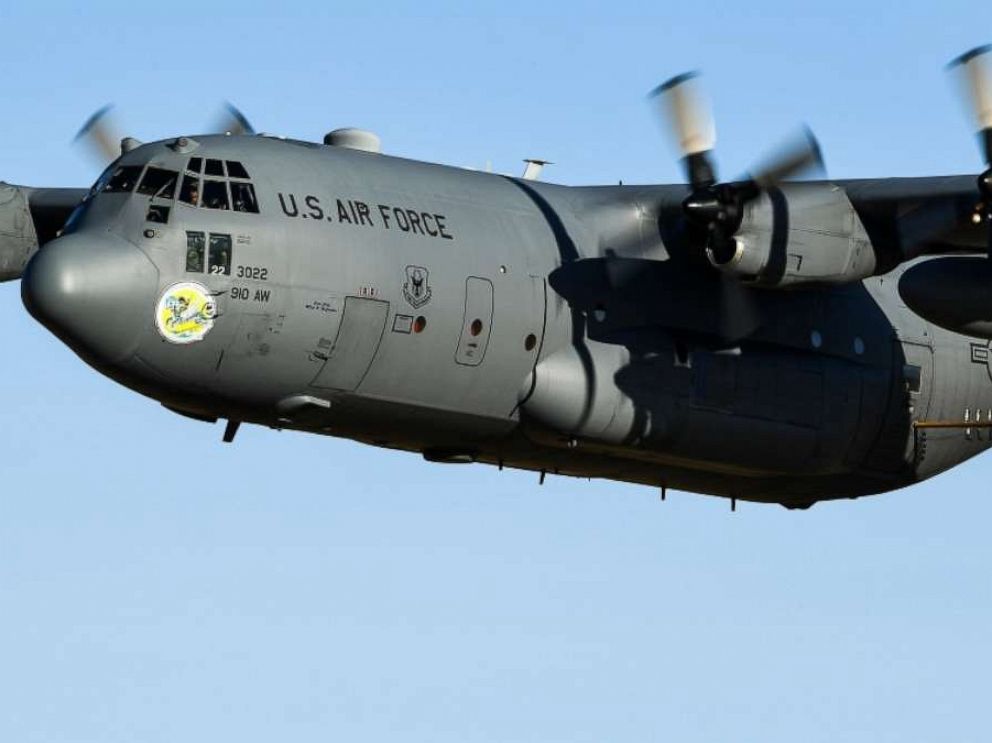 The staff sergeant was in training at the time and fell from the aircraft at about 1,500 feet, ABC Pensacola affiliate WEAR reported.

Others in the plane saw the airman’s parachute deploy and that he was treading water once he landed, according to the station. Additional information was not immediately available.