Tail with a happy ending! Scampi the Cocker Spaniel is reunited with his owners after being ‘snatched’ five years ago then spotted on a London street 130 miles away from his home

A cocker spaniel stolen from his owners five years ago has finally made it home after being found more than 130 miles away.

Scampi went missing on 31 August, 2013 at 2am in the morning after a suspicious van was spotted lurking around his home in Radstock, Somerset.

His frantic owner Nicola Phillips launched a campaign to find her seven-year-old brown and white pooch and set up the Help Bring Scampi Home Facebook page shortly after.

The family never gave up hope and have updated the page and its 4,000 followers regularly, saying how much they miss Scampi who was not micro-chipped.

Earlier this week, Nicola was sent a video of a spaniel who looked exactly like Scampi after the dog had been spotted wandering the streets of Islington, north London.

Astonishingly, the pooch had exactly the same markings and features as Scampi and when tested, reacted as soon as his name was called. 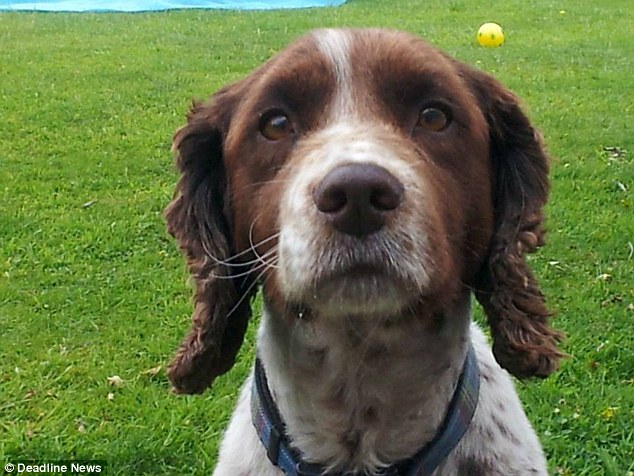 Then: Scampi in 2013 before he was stolen from his home in Somerset. The Phillips family were devastated and never gave up looking for him 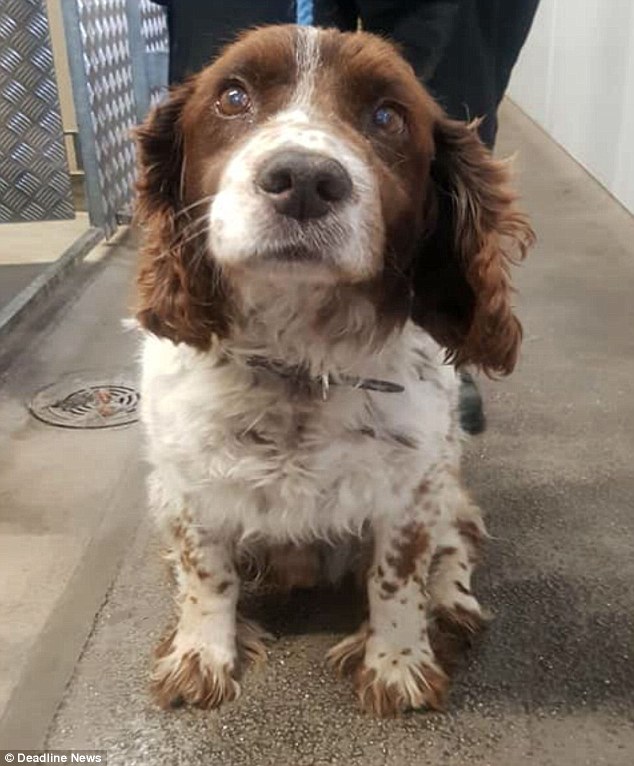 Now: Scampi reacted as soon as his name was called in the street in London after someone recognised him from a Facebook post

On Wednesday, Scampi was brought back home after being picked up from the Islington area in London.

Nicola shared adorable images and a video of her beloved pet settling right back in at home on the campaign page last night.

She wrote: ‘So sorry for lack of information today but as you can imagine it’s been a long emotional rollercoaster of a day.

‘Scampi is home after five years and we will be eternally grateful to everyone involved. Nicole and Georgia for travelling 260 miles to get him back, Islington dog warden for all their help, Coco Bing for finding him and Nora Holman for sharing the video with us. Words cannot describe how we feel towards you all.

Before Scampi was picked up, the Phillips family posted photographs of the dog which was found showing identical markings but on a more dishevelled coat. 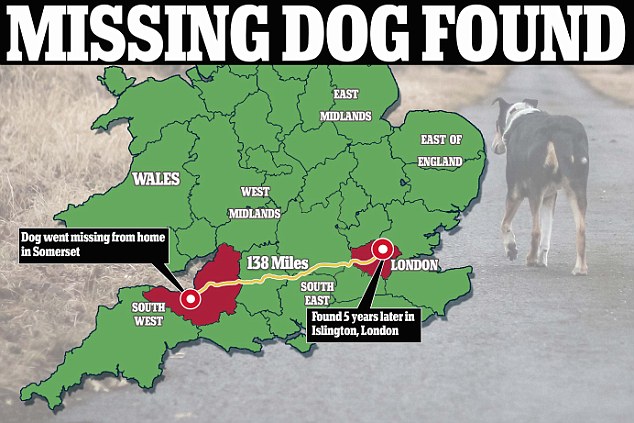 They wrote: ‘I am 99.9% sure this is Scampi. And when his name was called he looked up straight away.

‘I am in total shock as never imagined after five years of being gone we would ever see him again.

‘We are all extremely emotional right now. But thanks to everyone for your kind messages and thoughts.’

The lovely news has attracted hundreds of comments from followers and friends on the page who had been rooting for Scampi being found after all these years. 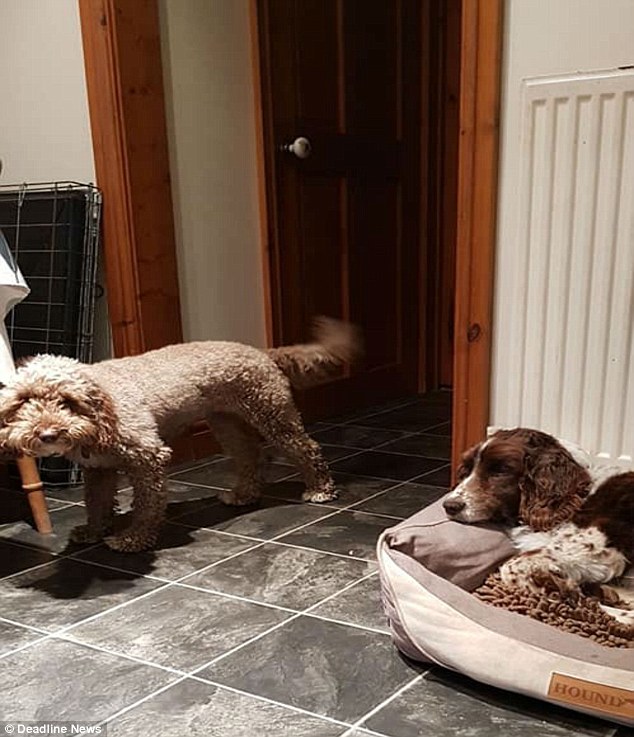 Scampi has already settled into his home in Radstock, Somerset, after being missing for five years

‘She took him home. She started sharing his details and pictures/video online.

‘She passed him to the dog warden which broke her heart – her dog didn’t like him.

‘Details were shared, re-shared all over the country and beyond until Scampi’s real owner saw it and was almost 100% sure it was him.

‘Thousands of us waited overnight, worrying on their behalf, until Scampi’s family could get to London for a positive ID.

‘It was the result they had prayed for for five years and today he’s gone home at last.’

Karen Skinner said: ‘Congratulations. This story has an amazing ending. 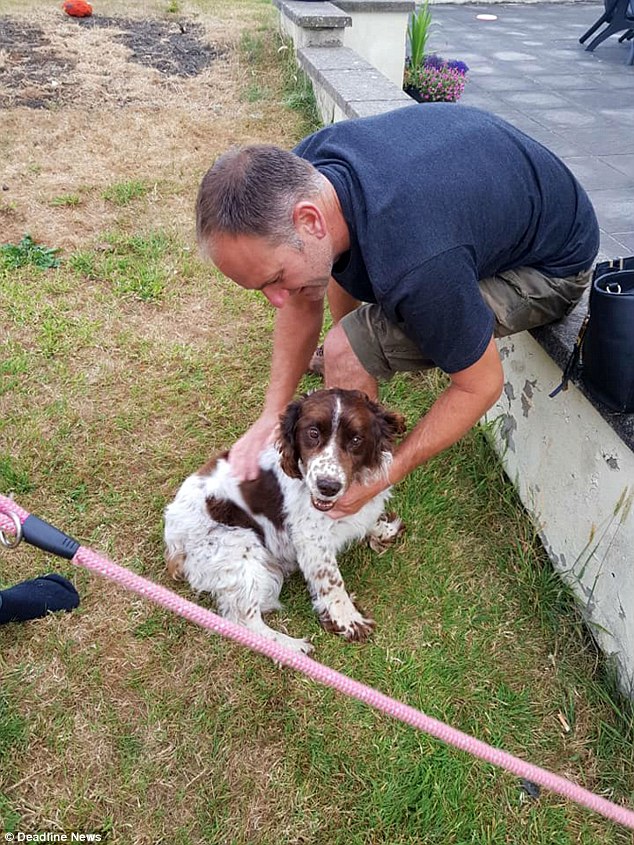 Scampi was brought home to his family in Radstock after five years. The pet pooch is believed to have been stolen in the night in August, 2013

‘It really has made me cry tears of happiness for a change. Scampi you enjoy being back with your loving family. Well done to all involved. What an incredible story.’

Karen Rowe wrote: ‘I cannot stop crying this is just the most wonderful wonderful end to the day. I am so happy for you all.’

And Julia Dolan said: ‘Omg I’ve been following from America, and this has made my week.

‘This is so great, so glad scampi is with his family again.’

ago, Cocker, five, owners, reunited, Scampi, snatched, Spaniel, years
You may also like: