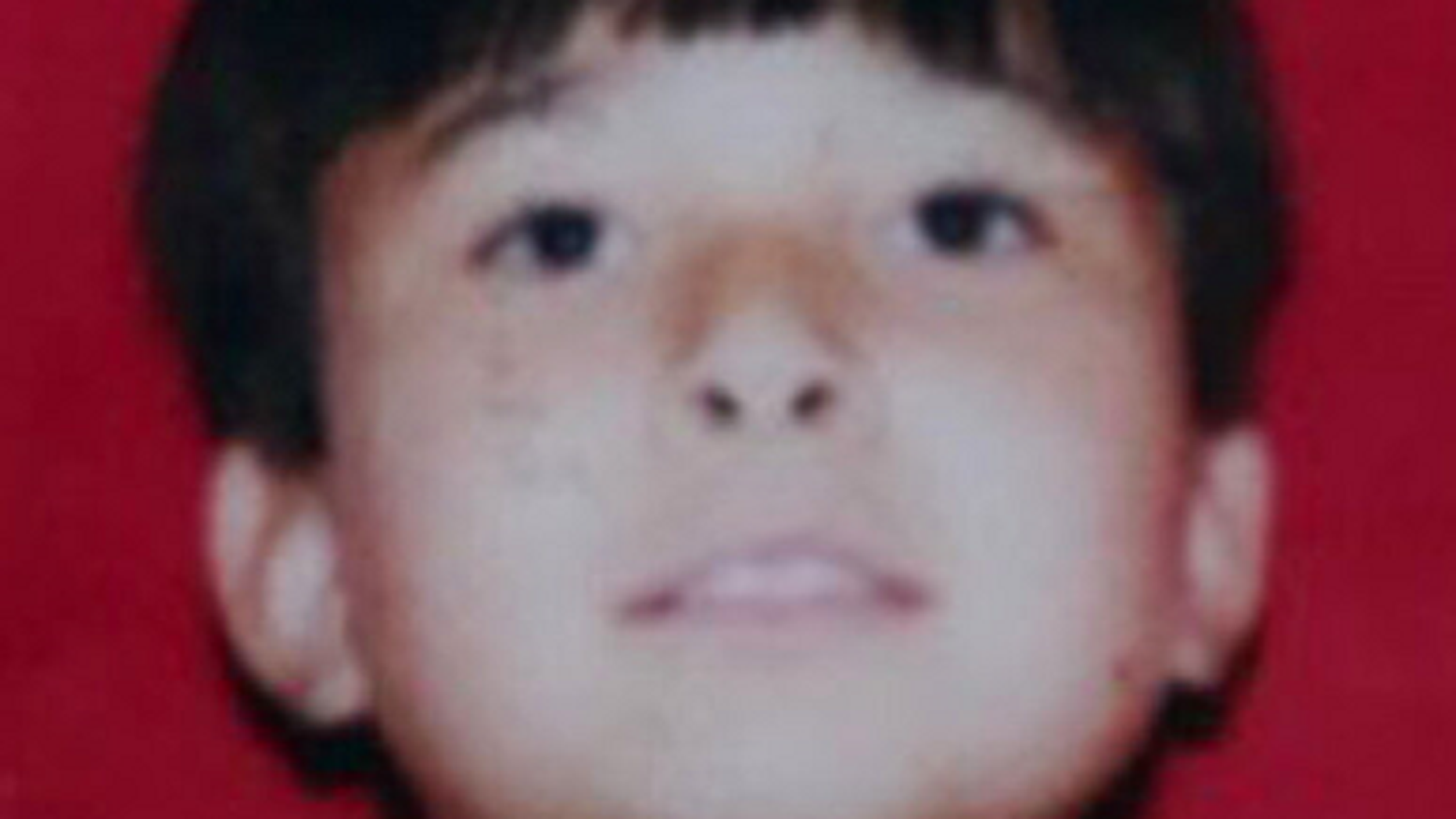 The unidentified bodies of a woman and a 10-year-old boy found along an interstate in separate states 20 years ago have been identified thanks to an online DNA database, international police, and authorities in North Carolina and South Carolina.

Investigators, who had no idea until December 2018 that the two victims were related, said Tuesday that the boy was Robert “Bobby” Adam Whitt and the woman, Myoung Hwa Cho, his mother, a Korean immigrant. 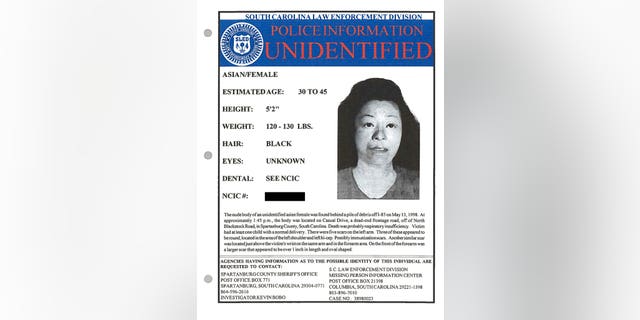 The victims’ relatives said they thought Cho had taken Whitt back to Korea to raise him. The boy’s father, who is serving time in federal prison on unrelated charges, has confessed to killing the boy and his mother, Spartanburg County Sheriff's Lt. Kevin Bobo said. Charges may not be filed until investigators know exactly where the two victims were killed, Bob added.

The boy's remains were found in September 1998 by workers on a frontage road near I-85 in Durham, N.C. DNA testing showed he had Asian and Caucasian parents. South Carolina authorities found an unidentified woman whose nude body was dumped in the woods beside I-85 in May 1998, Bobo said.

Investigators in both states said they had never stopped trying to solve the 1998 cases that they never knew were related, separated by 215 miles along I-85, The News & Observer reported.

Consultant Dr. Barbara Rae-Venter – whose work with online DNA databases helped lead to the arrest of the Golden State Killer – reviewed the latest DNA tests on Whitt’s body, and was able to match his DNA with a close relative who had submitted the information to an online database. Korean authorities and international police helped identify the woman and link her to the boy.

after, Case, cold, murdere, solved
You may also like:

Motorist spots mouse running along windscreen wipers while on M25

Woman spots her 'dead' mother, 89, is ALIVE before she was CREMATED

NYPD gets new shipment of COVID-19 vaccines after shortage