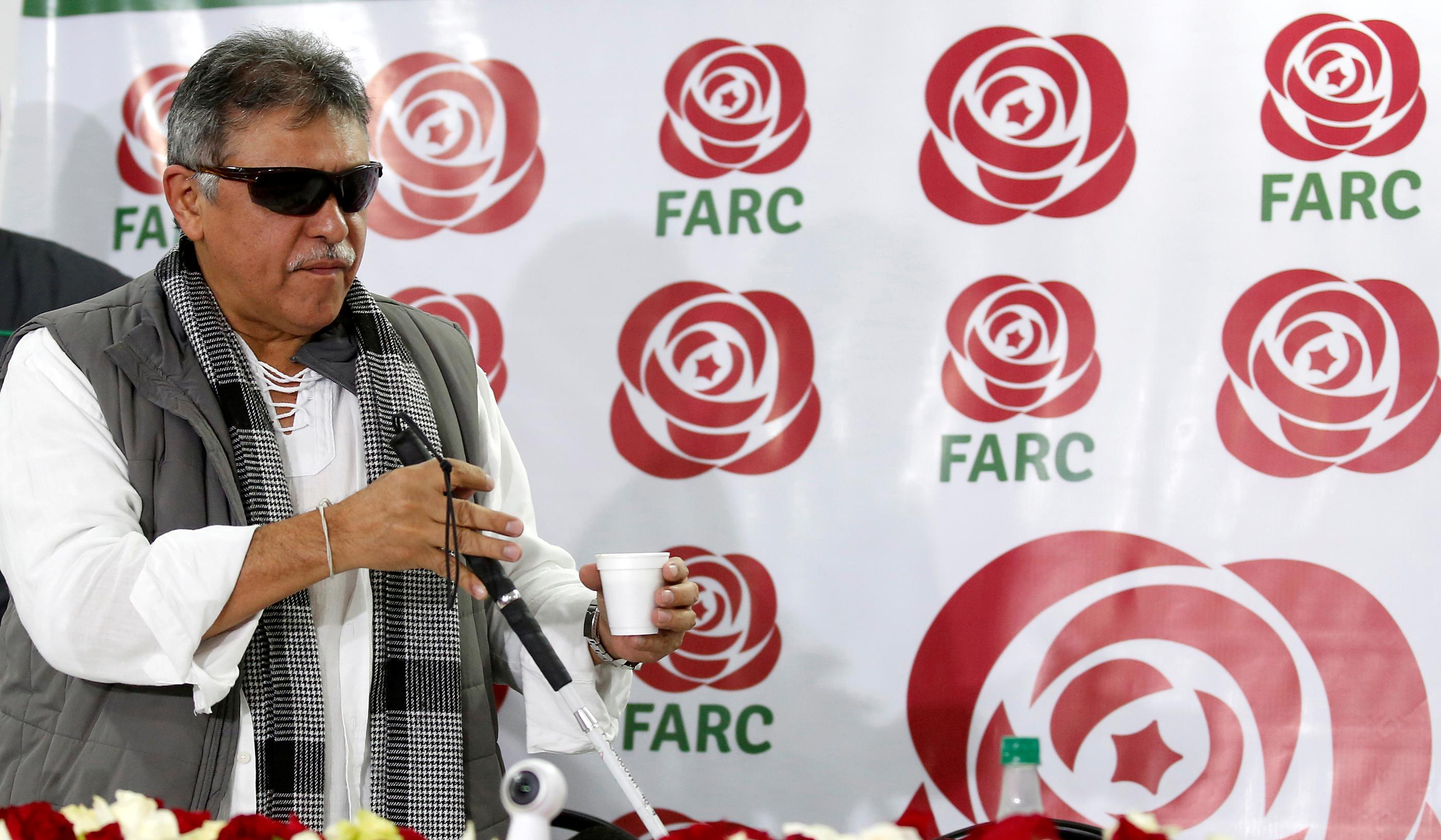 BOGOTA (Reuters) – Former members of Colombia’s Revolutionary Armed Forces of Colombia (FARC) rebels who refused to demobilize under a 2016 peace deal said in a video posted overnight they will launch a new offensive because of failure to implement the accord.

Two former commanders from the group – known by their aliases Ivan Marquez and Jesus Santrich – appear in the video announcing the “new era of struggle to awake consciousness”.