Southern Rail said that a failure of electricity supply between London Victoria and Gatwick Airport has caused a delay in services. 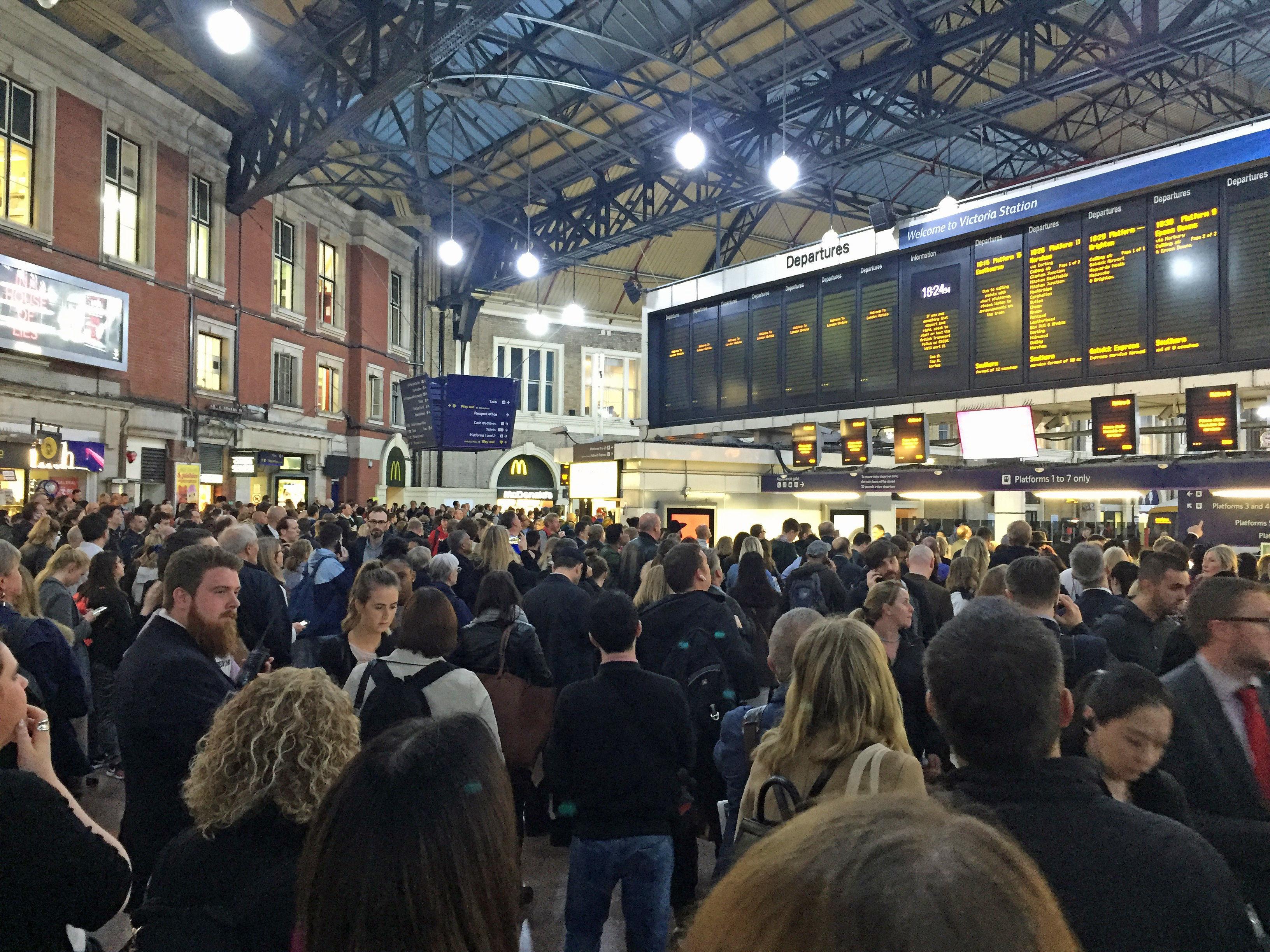 The rail line added all lines between the two stations are subject to disruption.

Southern, Southeastern, Thameslink and Gatwick Express services are experiencing delays up to 45 minutes, according its most recent travel update.

This disruption is expected to last until the end of service tonight.

Images show how some of the boards are completely turned off.

A statement from Southeastern Railway said: "Reports of a power supply issue from the electrical control room that serves all routes to and and from Victoria.

“This has caused the signalling system to revert signals to Red (For safety reasons) and the tracking system to fail.

“Signallers are now talking to each train in the affected area to find out their running number (head-codes) and exact locations.”

This electrical issue is also having an impact on Southeastern and London Overground services. 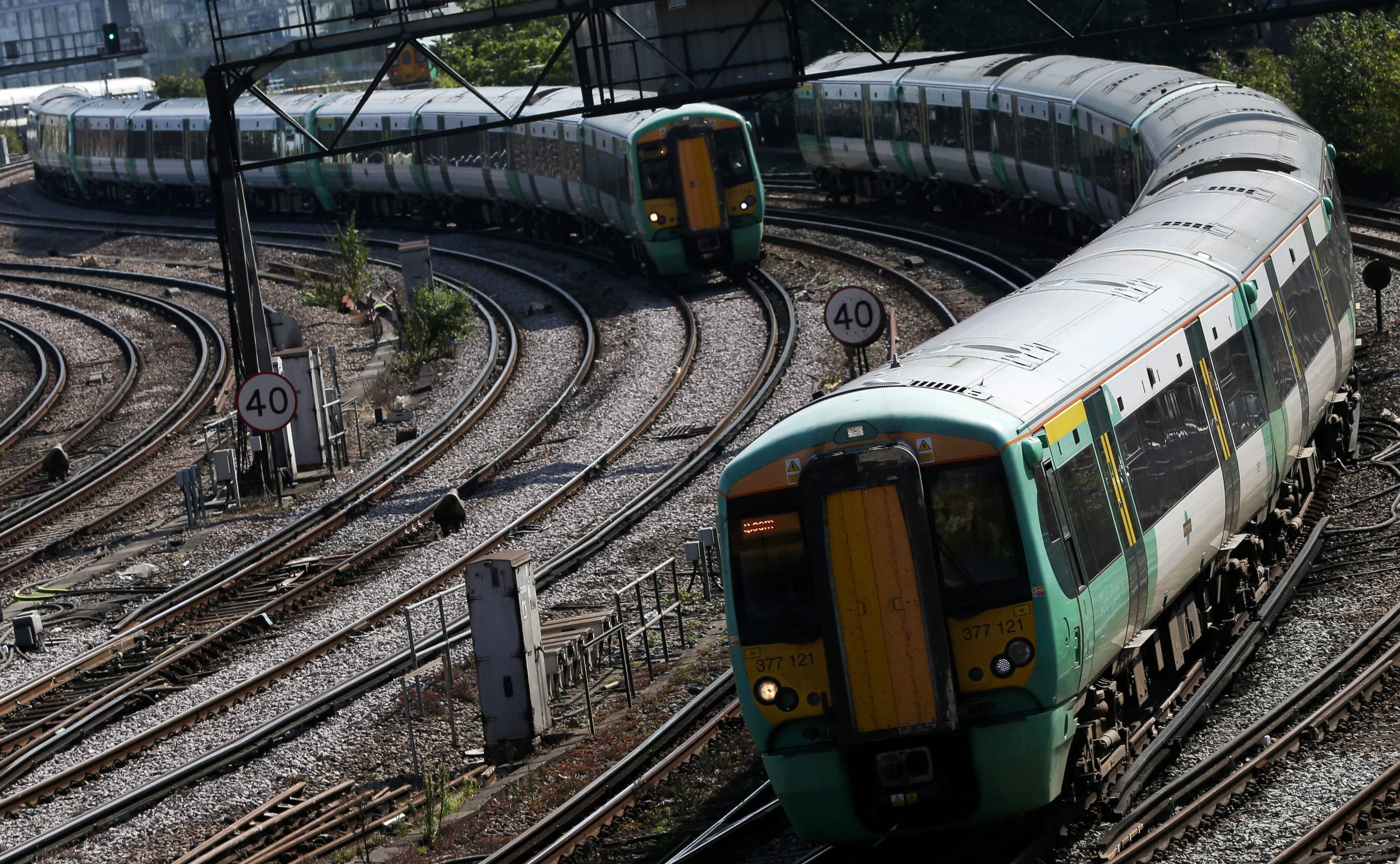 Travellers are being told they can use their tickets on London buses on reasonable routes, the Underground between South Eastern Railway terminals and high-speed services from London St Pancras.

The power supply issue has also affected a large stretch of track between Croydon and London Victoria.

This has also caused a number of track failures in the Peckham Rye area of South London, which is severely disrupting the London Metro services.

A track circuit failure means the signalling system is unable to automatically verify if the next section of track past the affected signal is clear.

They said: "Typical ! First day back in Blighty – & #Trains commute home #London Whitstable is the usual drag ”power surge on the whole train network around London apparently. cleared now but all trains need to get in line”."

Another added: "National power grid failure has created havoc at London Victoria this evening. The joy of #commuting."

at, chaos, Commuter, London, Victo
You may also like: