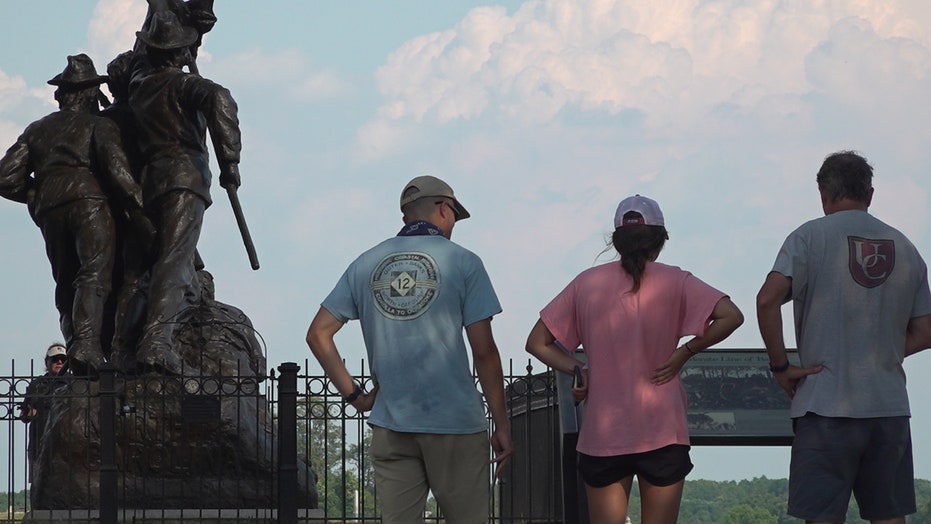 Across America, protesters and city leaders are removing monuments of Confederate soldiers. Gettysburg, Pennsylvania is home to more than 40 Confederate monuments.

Gettysburg, Pennsylvania, is home to more than 40 Confederate monuments. The park is roughly 6,000 acres, attracting nearly a million visitors each year.

Are the Confederate monuments educational or do they glorify slavery? It depends on who you ask.

“This is the largest of the Confederate monuments on the Gettysburg battlefield,” said Jason Martz, an acting public affairs officer for the Gettysburg National Military Park.

The statue of Robert E. Lee stands about 41 feet tall on the Gettysburg battlefield, a pivotal site of the Civil War. 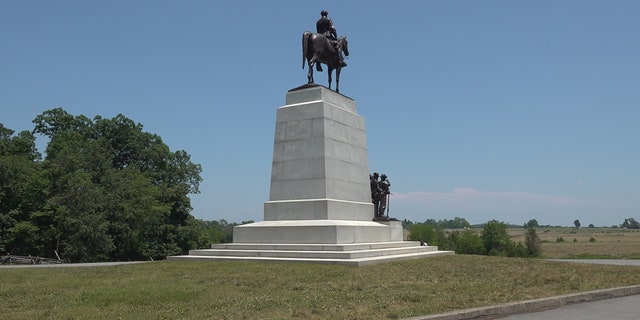 The statue of Robert E. Lee stands about 41 feet on the Gettysburg battlefield, a pivotal site of the Civil War. (Katie Byrne)

Martz says Lee’s statue and other monuments of Confederate leaders in Gettysburg will likely stay because of their historical value.

Still, not everyone has seen it that way.

“The monuments tell a very limited slice of the story that glorifies the Confederacy, they don’t tell the whole story. I think, what messages are visitors taking away from looking at those monuments as opposed to other kinds of monuments that are more about educating people about the military tactics?” said Scott Hancock, an associate professor of history and Africana studies at Gettysburg College. 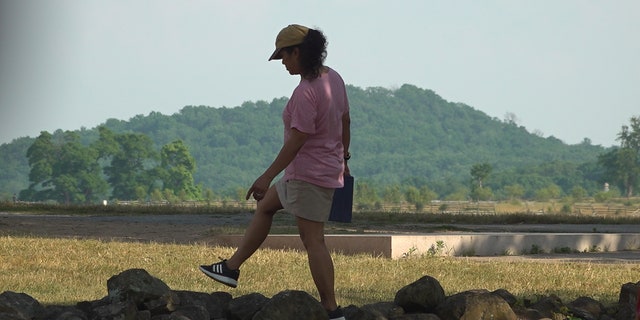 According to Hancock, some of the Confederate monuments on the battlefield don’t send the right message.

Martz argued there’s a difference between the statues coming down across the country and the ones in Gettysburg.

“We know that they were here. We know that they fought here and in many cases, died here, or were wounded or were captured or somehow went missing. So, those casualty numbers are real numbers. Those historical points of interest are real. It happened right here, on this ground, and that’s the big difference between random monuments that might be in city squares, traffic circles, or outside of, you know, government buildings,” Martz said.

Hancock, who rides his bike past the monuments weekly, said he thought something needed to be done. 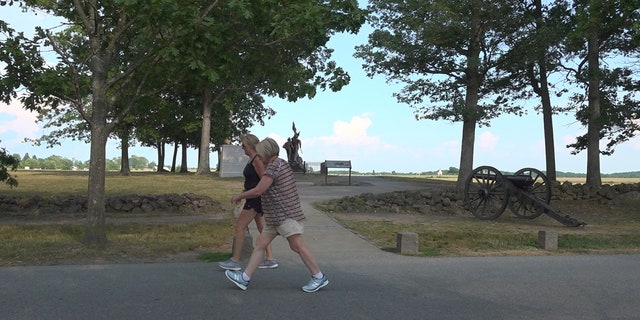 Removing them, however, would have its challenges.

“Getting anything removed here is really not in the cards,” Martz said.

According to a recent statement from the National Parks Service, any removal of the monuments would require Congress to act.

'Sicko, 25, climbed in window to sexually assault his 96-year-old neighbor'