CONSERVATIVE host Mark Levin said that Donald Trump will beat Joe Biden then "use military to put down rioters."

The attorney made the comments on his Wednesday night episode of The Mark Levin Show. 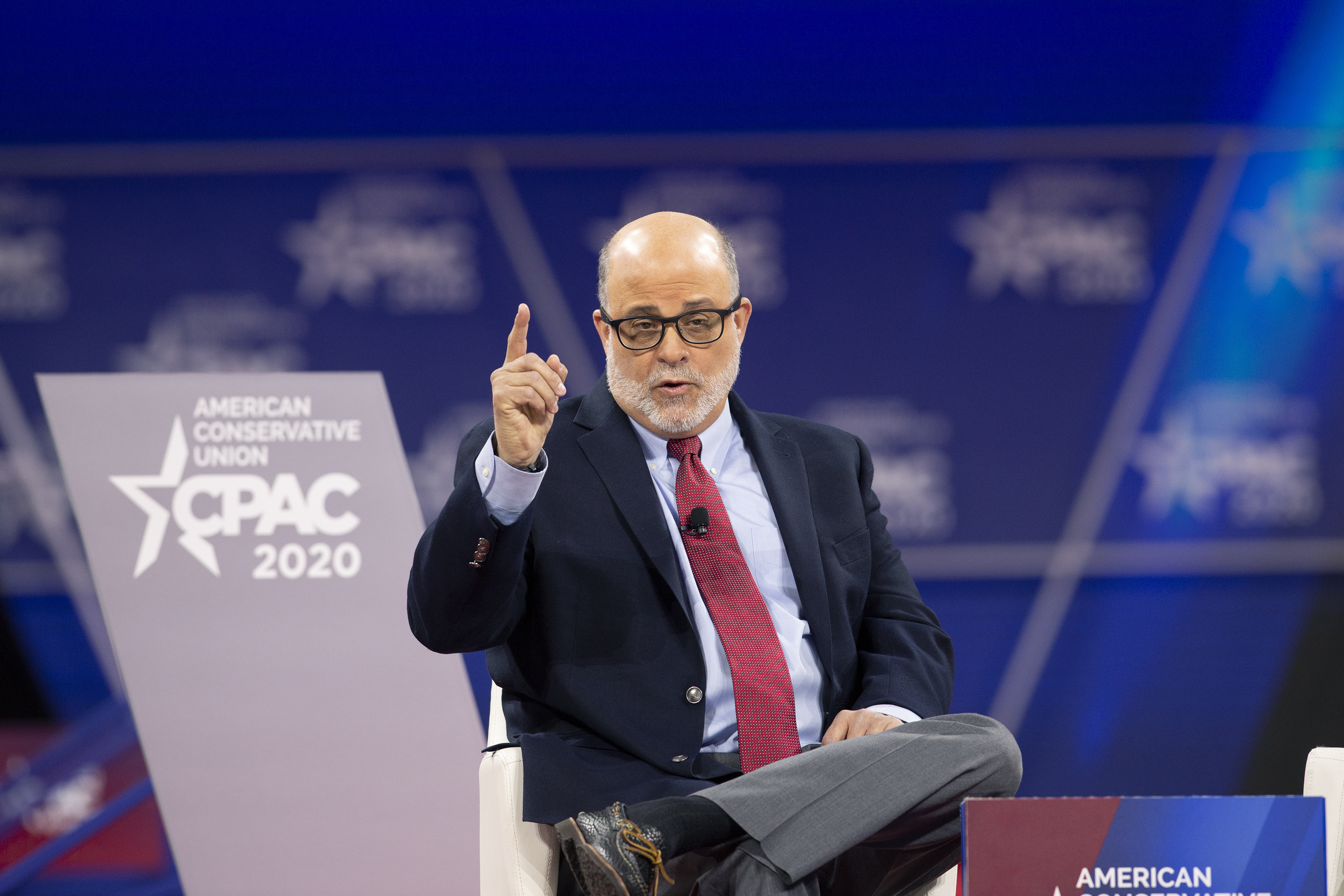 During an almost two-minute long segment, Levin mentioned the "civil unrest" across several American cities and the "inability" of police, mayors and governors "who will not quell the violence."

He went on to highlight Trump's abilities as the president, including deploying the National Guard and even "active duty military."

Levin then took a shocking direct hit at protesters themselves, adding how, if Trump is re-elected, he can "bring safety and peace."

"These lootings and riotings and arsons need to be put down," he said.

"God willing the President will be re-elected, and he'll use the Insurrection Act to bring safety, and peace, in these areas where — where we have mobsters." Protests have erupted across the East Coast in recent days following the death of Walter Wallace Jr, who was fatally shot by police.

American flags were torched in New York City after the protests spread from Philadelphia, where dumpsters were set on fire, stores were ransacked, and violent clashes between protesters and police ensued.

Trump has blamed the Philadelphia riots on Democrats' “war on police” and warned that "we can never allow mob rule."

In a Tuesday statement from the White House press secretary Kayleigh McEnany, the administration said "the riots in Philadelphia are the most recent consequence of the Liberal Democrats’ war against the police."

"Law enforcement is an incredibly dangerous occupation, and thousands of officers have given their lives in the line of duty," the White House's statement read

"All lethal force incidents must be fully investigated. The facts must be followed wherever they lead to ensure fair and just results.

"In America, we resolve conflicts through the courts and the justice system.  We can never allow mob rule.

"The Trump Administration stands proudly with law enforcement, and stands ready, upon request, to deploy any and all Federal resources to end these riots."

conservative, host, Levin, Mark, S
You may also like: